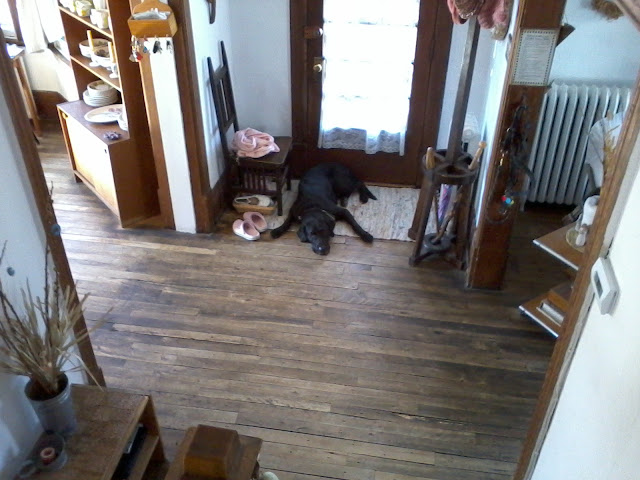 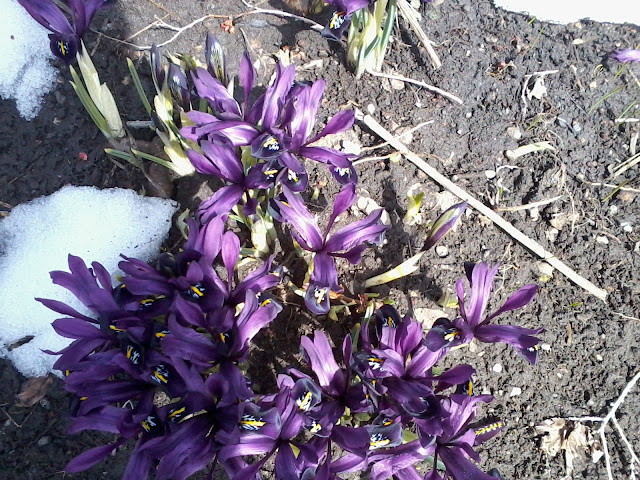 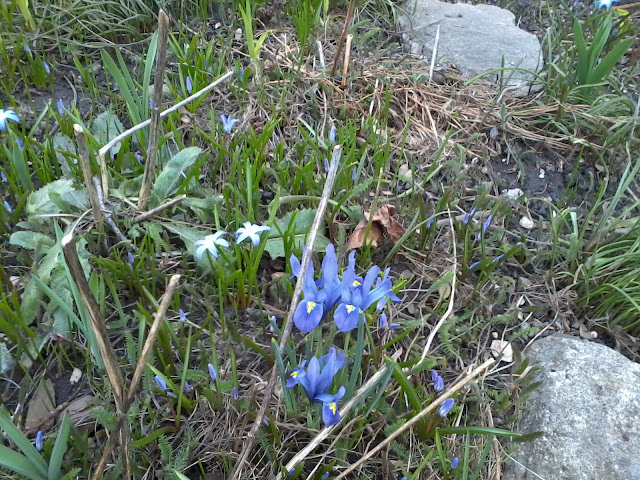 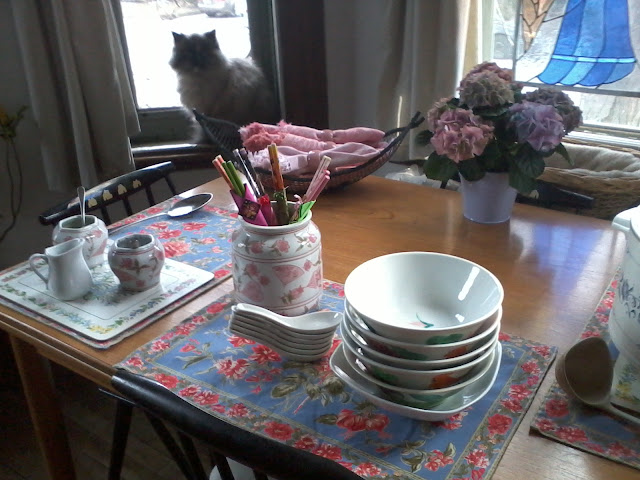 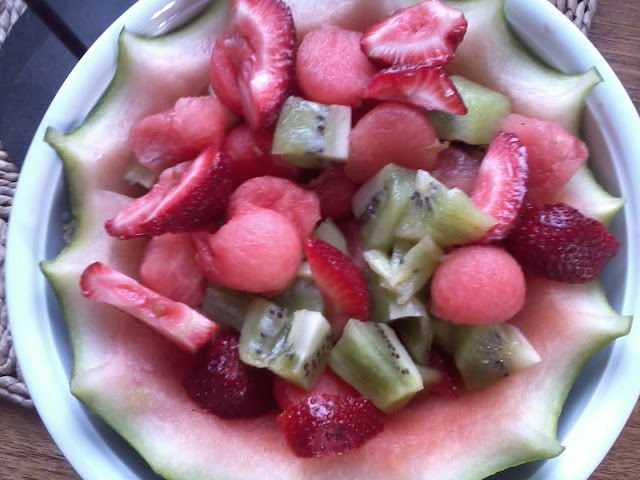 This past Monday the Day Camp Committee gathered for our April meeting. We had a good turn out with only 2 Members absent. Jessica opened with a great Devotion, which included a quote from 1 Timothy3:1-10