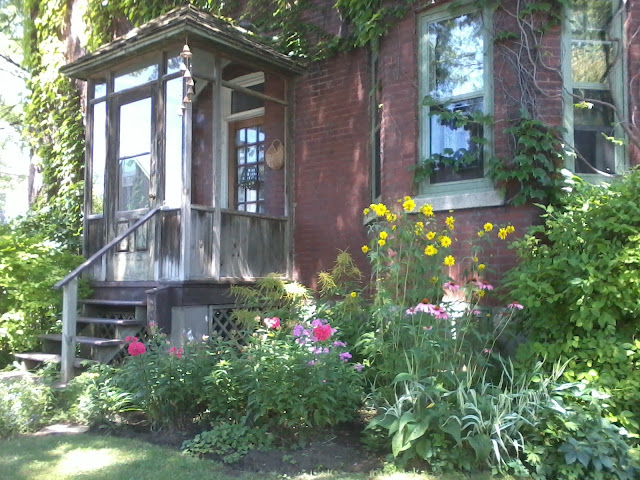 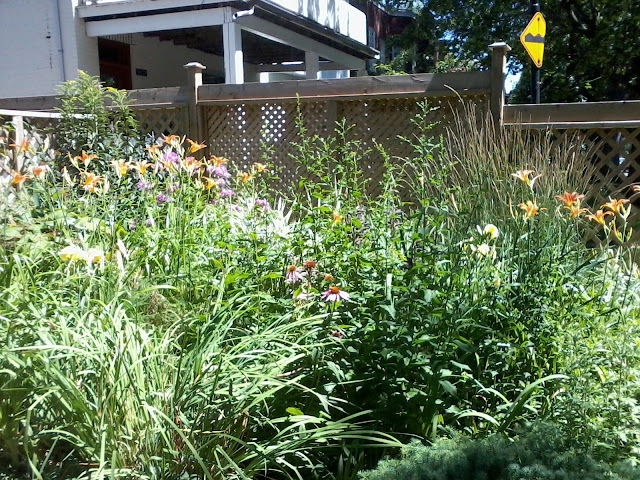 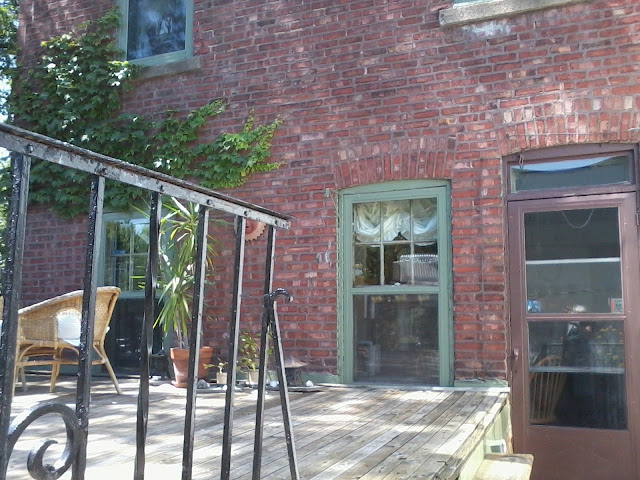 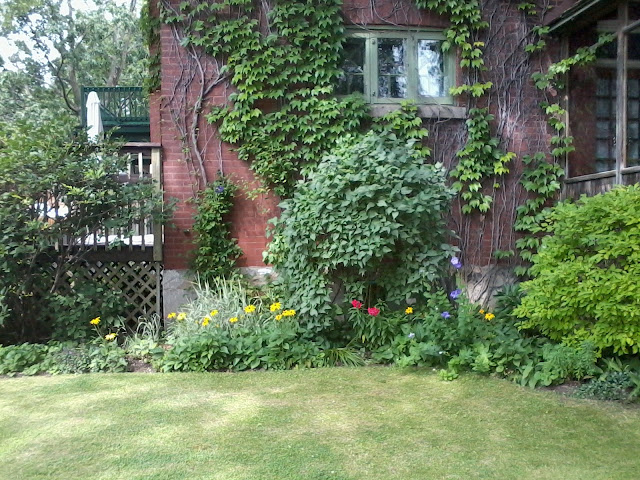 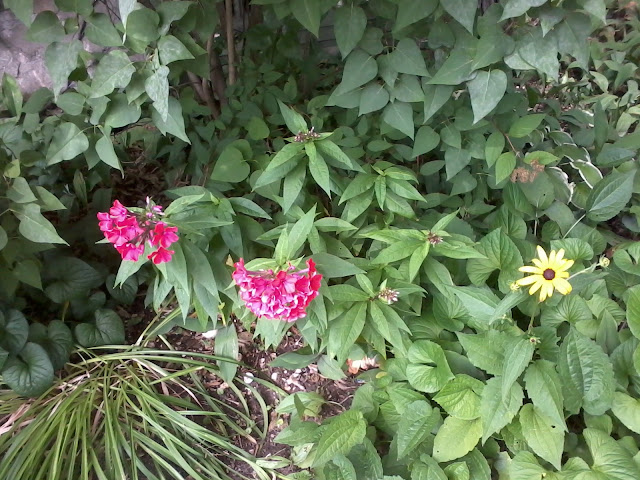 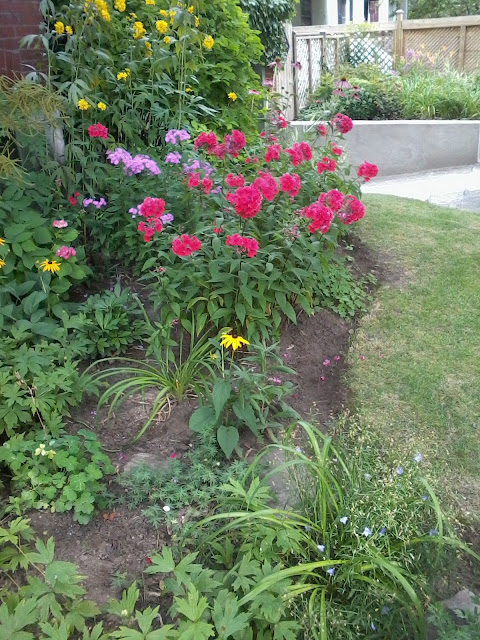 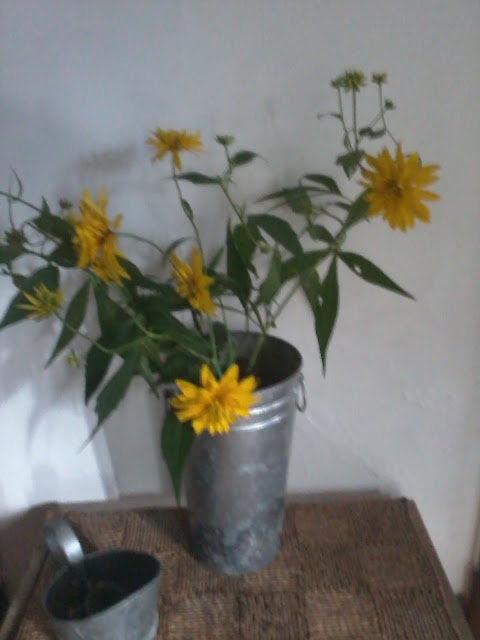 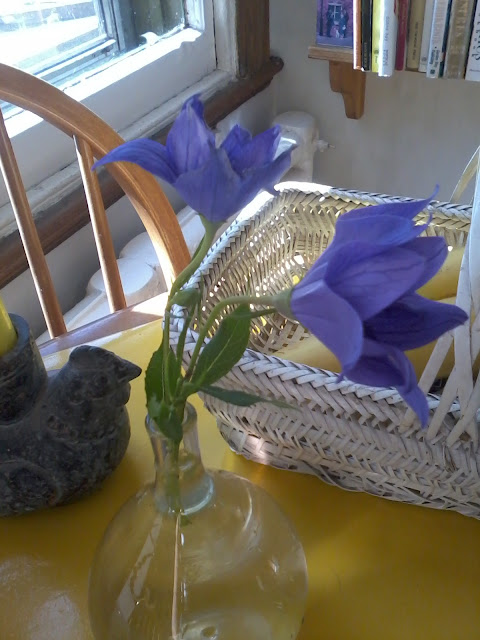 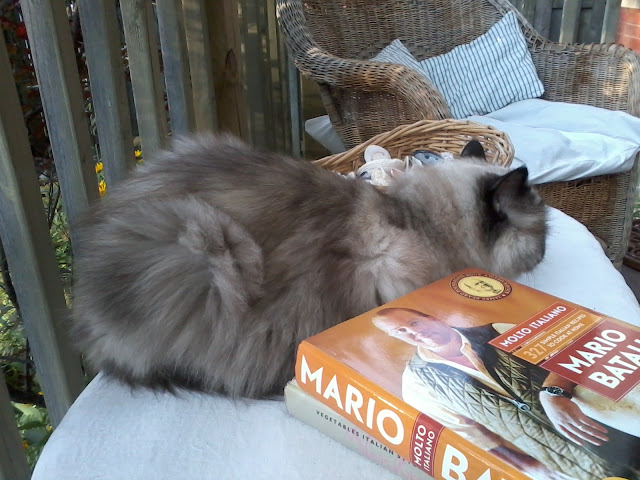 As I sit down today to write, it is actually the first day of Week 4, the FINAL week of Day Camps 2013, but I’m getting ahead of myself because this post needs to focus on the week just completed- Week 3.
Week 3 saw most of the Teams with fairly reasonably sized Day Camps, varying between just 8 Campers, in the Maritimes, to close to 40 in Montreal.
Most of my week was spent trying to arrange  for each of the 10 disbanding Team Members to safely reconnect with their families and to see that the 2 continuing Teams transitioned smoothly into their final host communities.
It was very sad to be spending time “packing up” Teams during Week 3 and my heart was heavy thinking about lost opportunities for further Ministry.
Wednesday morning I had a break from these gloomy ponderings as I was able to visit the Montreal Team at Snowdon Baptist Church, only a 15 minute bike ride from my home.
Going to visit the Teams was always one of my favourite parts of being Day Camp Director. Prior to taking on this role I often visited as “chauffeur” to former Directors or as “gofer” delivering mail or extra supplies. Of course in earlier years the Teams were less far-flung and many Camps took place in Montreal, or within an easy drive of the city.
Since I had to give up our old van five years ago I have really missed that personal contact with the Teams, as they are out on the road and also with local helpers,Coordinators, Clergy and of course, directly with the children. It was such a blessing to watch the Main Presentation unfold, to actually see the Program in action.
The advent of the Internet has brought photos and videos right into my daily office work, but it still very different to be in the middle of a Day Camp. To shake hands with a Pastor, meet the Coordinator face to face, hear the laughter of the children and sing the Theme Song with them etc. I realized just how much I have missed that unique part of my job in which I can actually see all of what we have worked for a year to put together, unfolding right in front of my eyes!
There is still some uncertainty as to whether we will have funding to launch into 2014. It will be the 35th Anniversary of the founding of Day Camps so we are all praying things will work out.
When I was at Snowdon Baptist Jillian (Leader of Team 1), introduced me to the son and daughter of her Billet, who were Local Helpers  they both want Team Application forms for 2014!!
The same day I had a phone call from Jeff, the Youth Leader in Two Mountains. That church has 4 youth on the Travelling Teams this year. William (who is on Jillian's Team) had called him last week when it was discovered that their Week 4 Camp was cancelled, to ask if All Saints could host the Camp at the last moment. Jeff was calling me back to explain that,unfortunately, there is another community Camp happening at the same time so it would not work, but that they are committed to running a Crosstalk Day Camp at one of their 2 Points next year.
For many years All Saints was a Training Week Parish. They used to do a rotation with both the United and RC Churches as the host location and it was always such a great Camp.But then the United Church closed and the RC Priest died very suddenly and I think it must be at least 5 years since All Saints hosted a Camp, it would be lovely to be able to regroup in that Community.
Being (most of the time) a crazy optimist, I am looking at both of these interactions as signs from the Lord that the Ministry still belongs out there Serving faithfully-- "Helping People of All Ages Become Strong Disciples of Jesus Christ"....Who knows, maybe I will even find a vehicle to borrow next year so that I can make some of those special visits again! 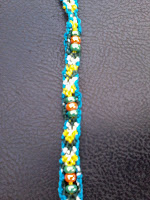 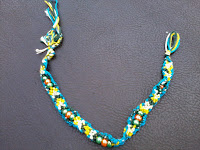 And what did I have time for at home? Well, several visits with Team people (including discussing the upcoming Day Camp which Emma is leading at the end of August in Haiti!),gardening, processing summer vegetables from my Farm Share, making a slightly belated birthday gift for my friend Sue and beginning to bake things for Senior Youth Camp Staff Pre-Camp!!

As my friend Michelle would say…“just a quiet week at the Taylors”
Yesterday I also made another batch of Pesto, as we are getting loads of fresh Basil at present and one can never have enough Pesto stashed away in the freezer.
It is super easy to make so I thought that would be a great Late July recipe to share. 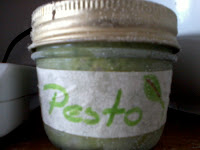 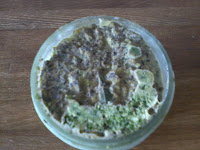 Place first 5 ingredients in the bowl of a food processor and pulse until well blended.
With the motor running,gradually pour in the olive oil and continue running until the pesto is homogeneous.
Freeze in small jars or ice cube trays. Pesto can be made with various fresh herbs. Try Italian Parsley, Cilantro, Sage or Oregano, all are excellent!

So that wraps up Week 3. Now I'm waiting to hear from the leaders of Teams 2 and 5 who should be holding set-up meetings this afternoon or evening.

Posted by Crosstalk Ministries at 17:45