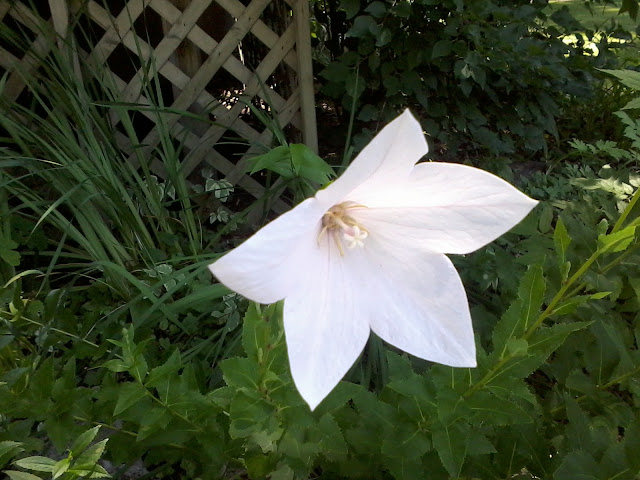 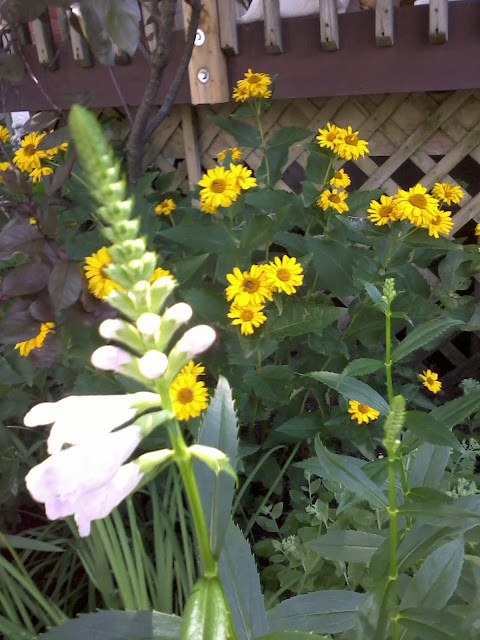 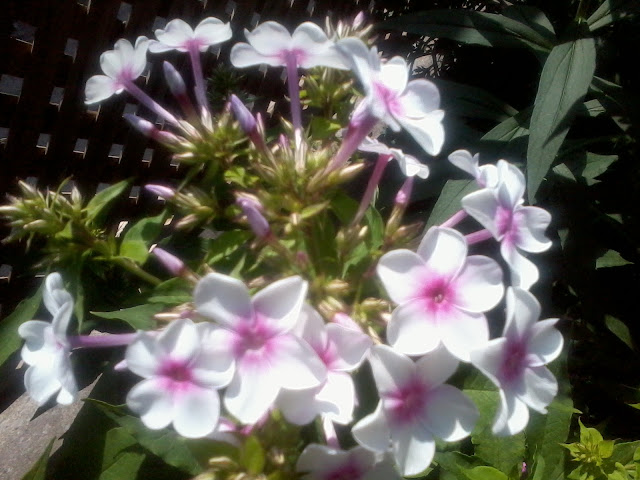 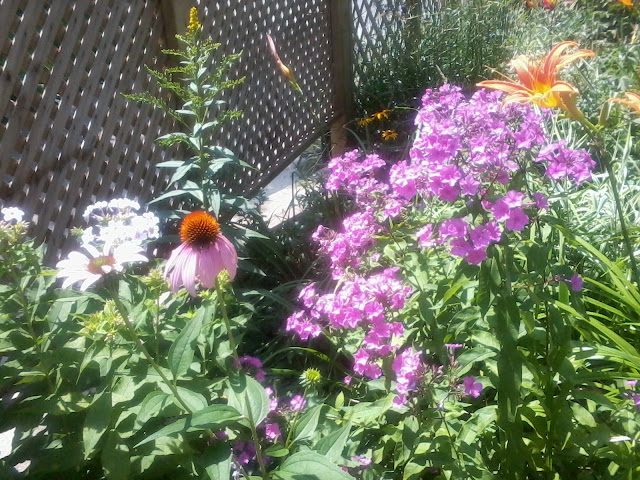 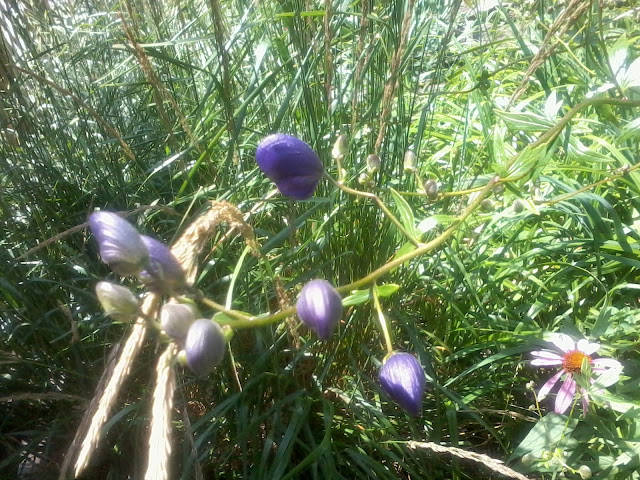 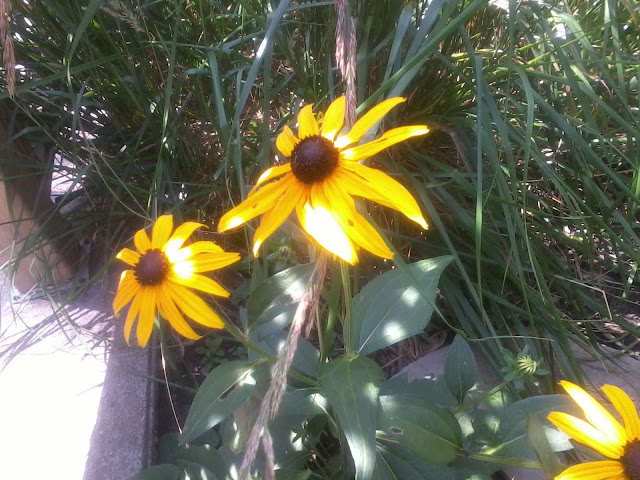 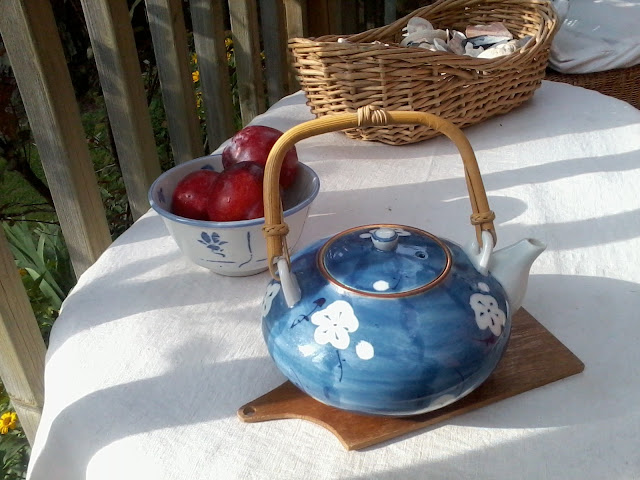 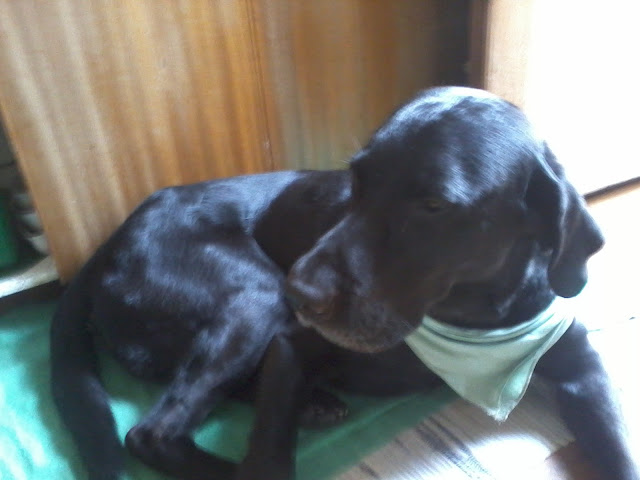 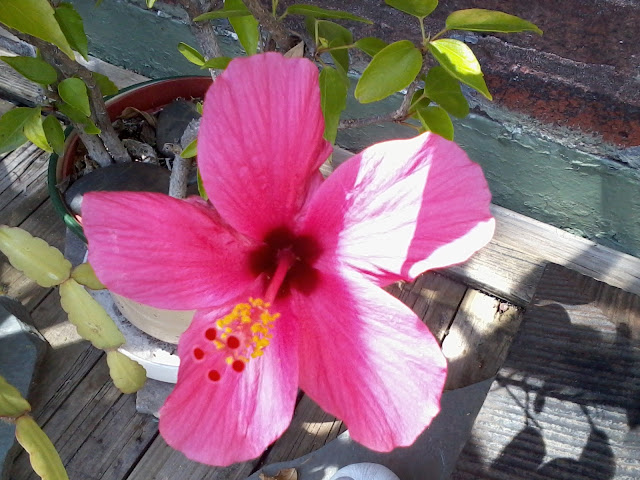 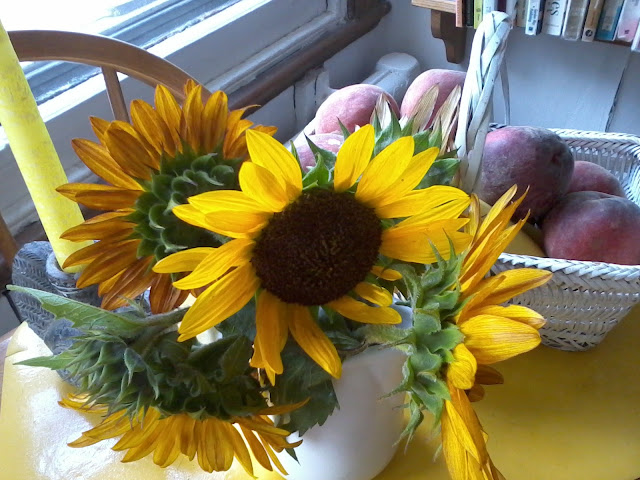 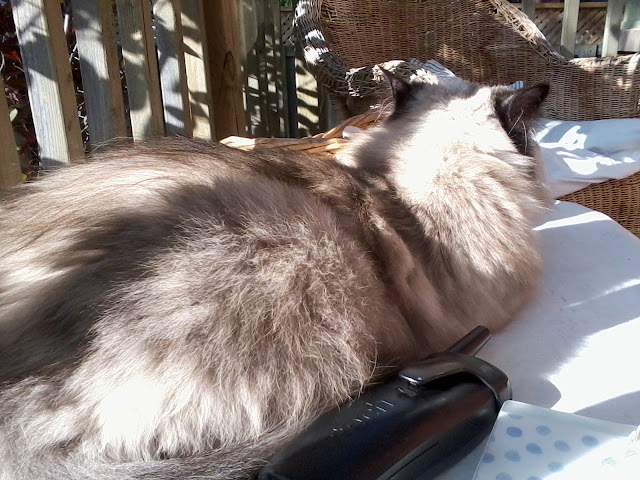 Week 4 has been a bit unusual for me since, for the first time I can remember, only 2 Teams were Leading Day Camps and as both of them held Friday Closing Services, I can now say that Day Camps 2013 are officially over!
Both Teams seemed to have good weeks with numbers of Campers in the mid-twenties. The Montreal Region Team was dropped off here at the house last evening and the Rector's 6 year old son who had come along for the ride told me he had had a "Great!" week. He was still wearing his name tag too! The Ontario Team returned by bus last evening and I was able to arrange for parents of both members to meet the bus and safely see everyone home.
Of course as I have frequently noted, Day Camps are never “over”. Like the Seasons of the Liturgical year (of which I am very fond), Day Camps run in a continuous revolving cycle. They peak for the 6 “Festival” weeks when Teams are actually training or out on the road but each other part of the Day Camps year also has its own special flavour.
The next “Season” is that of Evaluation/Feedback/Reflection and Suggestions. A time to take stock of all that occurred over the past 6 weeks, hold debriefing meetings, prepare evaluations and feedback forms and collate lists of ideas and suggestions for Program, Training and all sorts of other aspects of the Ministry, with which we can begin to lay the foundation for 2014.
As I have (no doubt boringly) mentioned, a number of times, the spectre of "no finances" has coloured some of this looking ahead to the coming year but, as I was mowing the lawns this morning I realized that the 2014 Program title is “Follow the Leader” what better direction could we be given at this time of doubt but to do just that? Scripture tells us again and again to lay all our trust in the Lord so I had better get cracking and do just that. I intend to move forward, “Following the Leader”!!!
But there is still much to do in terms of wrap up for this Season. I shudder to think of the Supply Tubs awaiting unpacking, ugh! They leave the Supply Room pristine fresh and return filled with an unsavoury jumble of contents, which need to be untangled and returned to separate containers on the Supply Room shelves. I shall be praying for some Day Camp elves, willing to help with this task!
Next Tuesday we hold the Team Leaders’ Evaluation Meeting. The event includes dinner and is followed by a brief Committee wrap-up meeting. This afternoon I baked Chocolate Hazelnut Biscotti and Baguettes, which will form part of the Tuscan meal I have planned for that evening. 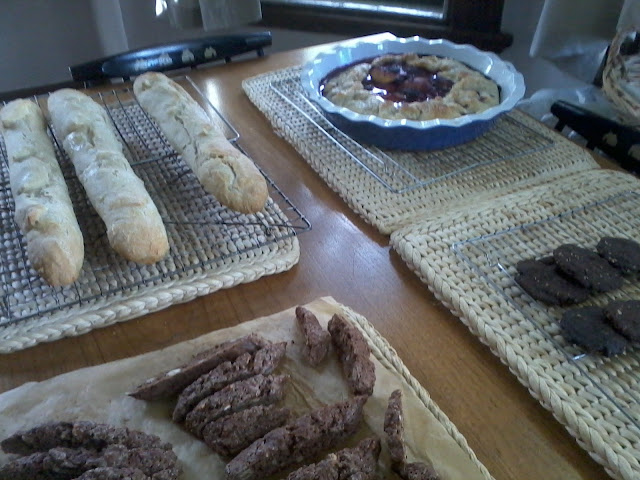 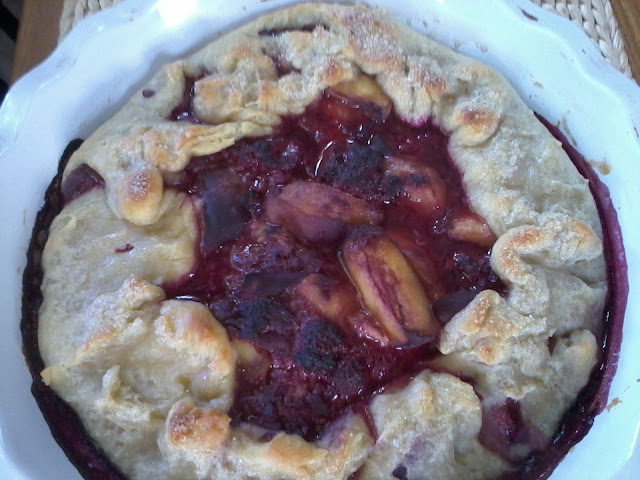 I also did more baking for the Staff Pre-Camp, which begins next Friday and, of course, we also have the Prayer and Praise Service Thursday Evening. I still haven’t really decided what to serve for Refreshments,as there are usually at least 50 people and with all the other cooking happening this week it needs to be simple! So much of my home time, this week has been devoted to food planning and baking. I did manage to put together an Anniversary gift for Pippa and Paul, put in a fair bit of knitting on Alice’s Cardigan, garden (of course!!) and begin a special Birthday present for my eldest Godson, William, who will be turning 4 in a couple of weeks.

I haven’t been including Sunday Reflections for a while. This is largely because our Summer Sunday Services tend to be smaller and simpler; I hope to resume that pattern in September.
However, I do not intend to sign off without a Recipe!  Tonight I made an easy supper of Spicy Red Beans with a cabbage salad. The beans were quick and very tasty so here goes! 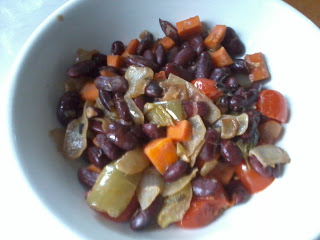 Place the oil, garlic and onions in a stovetop casserole dish and sauté over medium heat for approx. 10 minutes until the onion is softened and starting to brown. Add the carrot, green pepper and herbs and cook for another 10minutes, stirring so it does not stick. Add all the rest of the ingredients and simmer for a final 10minutes.
Serve with cabbage salad and cornbread or baguette.
Serves 4

Posted by Crosstalk Ministries at 20:35