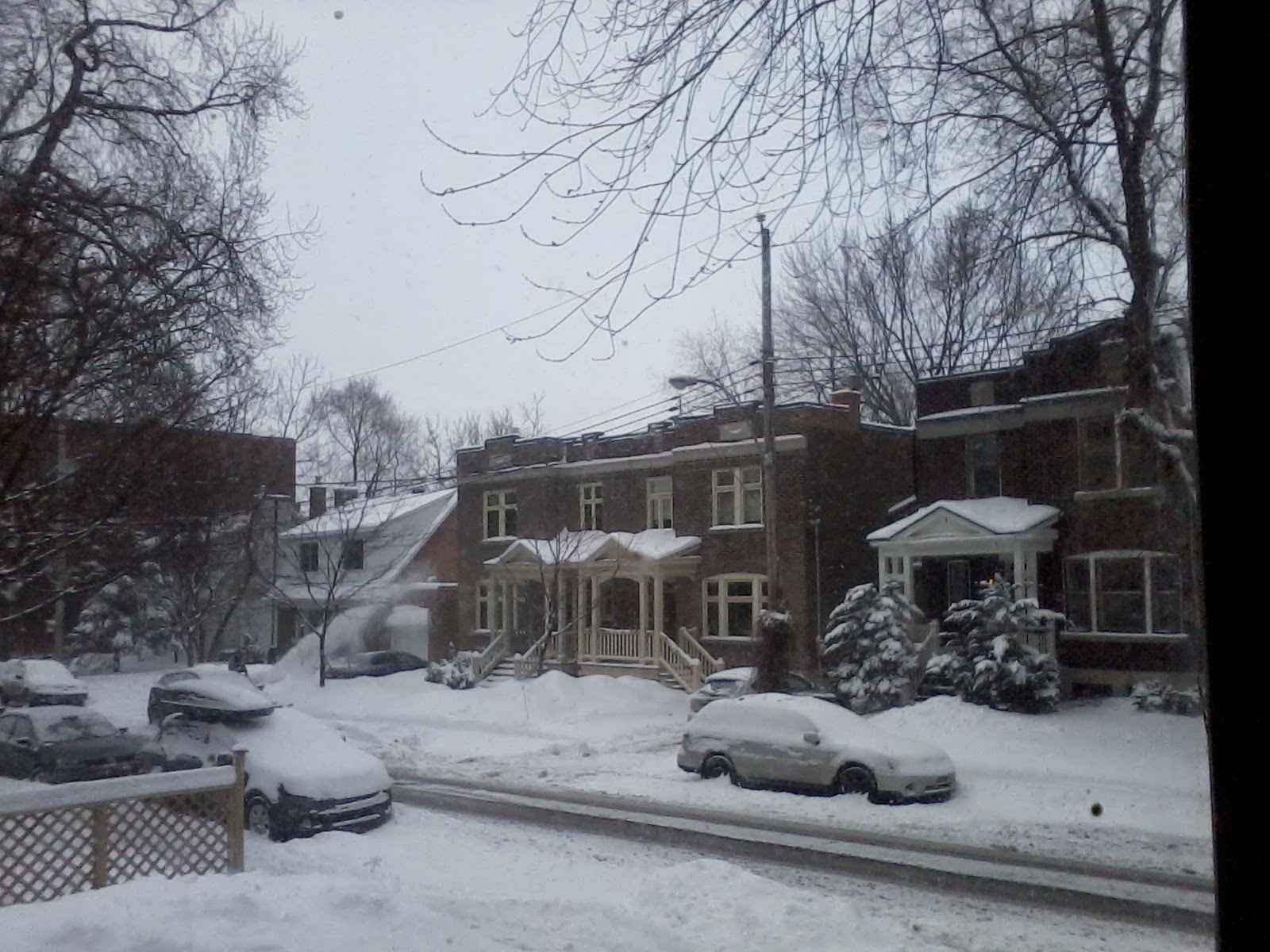 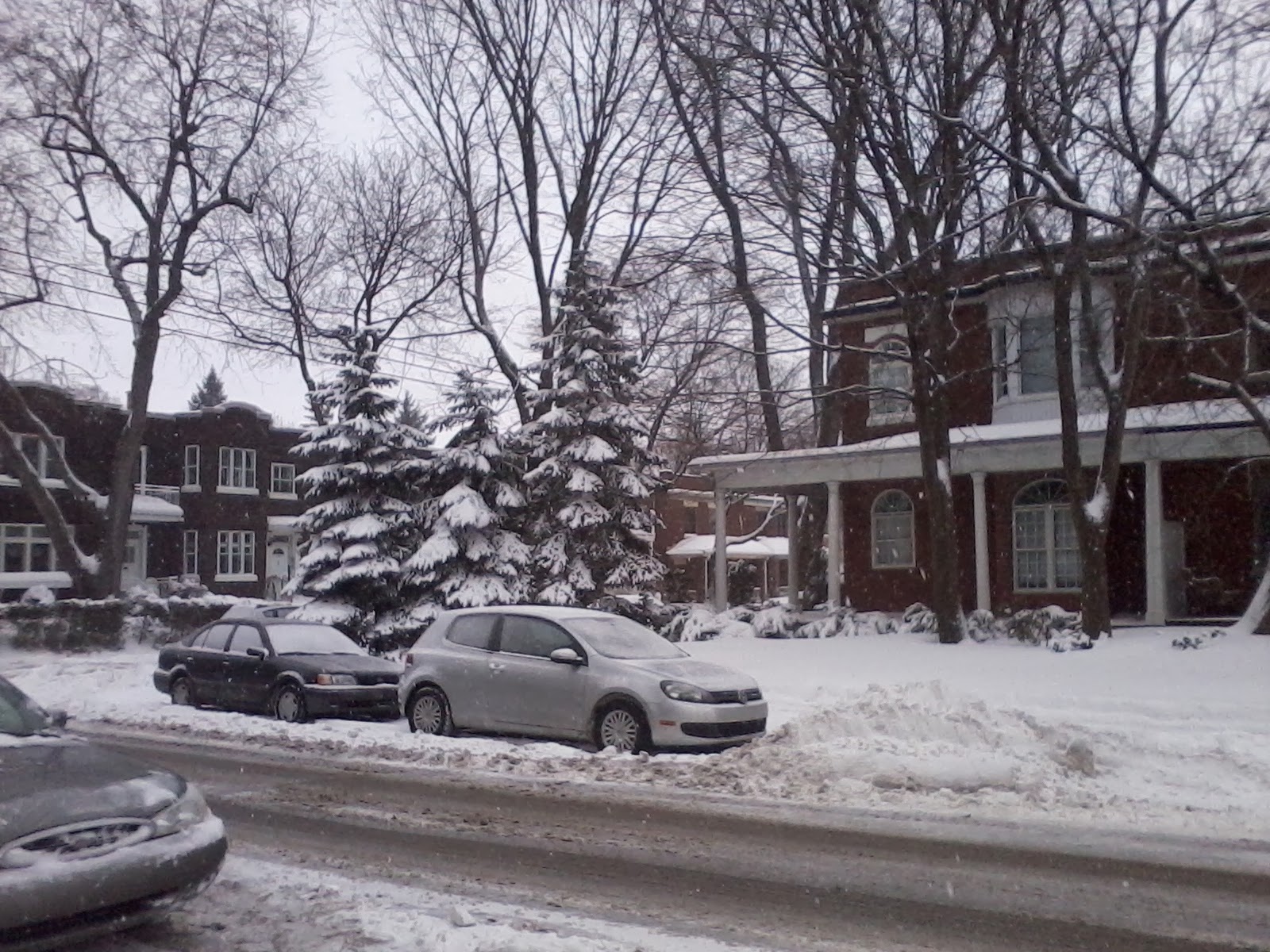 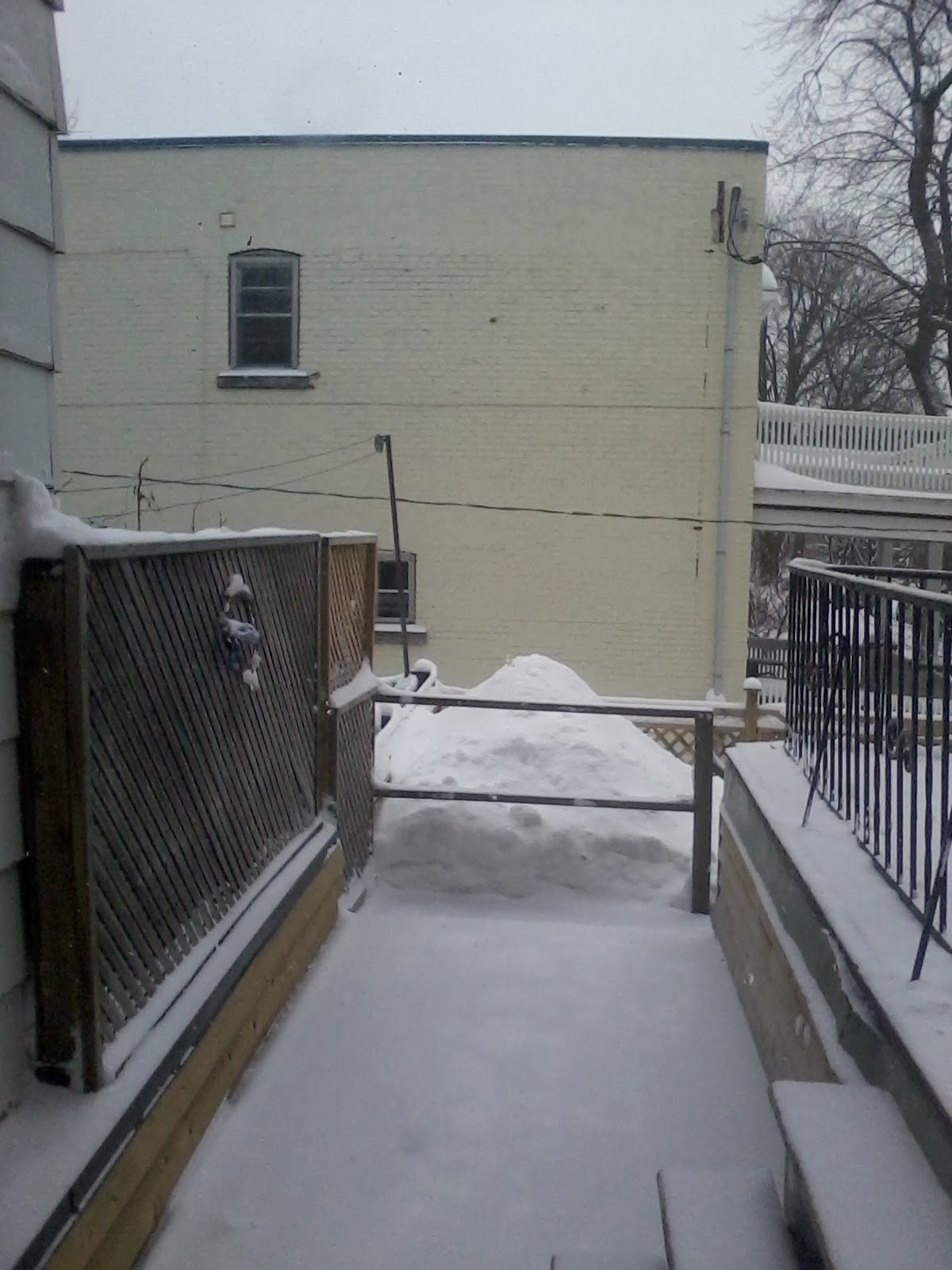 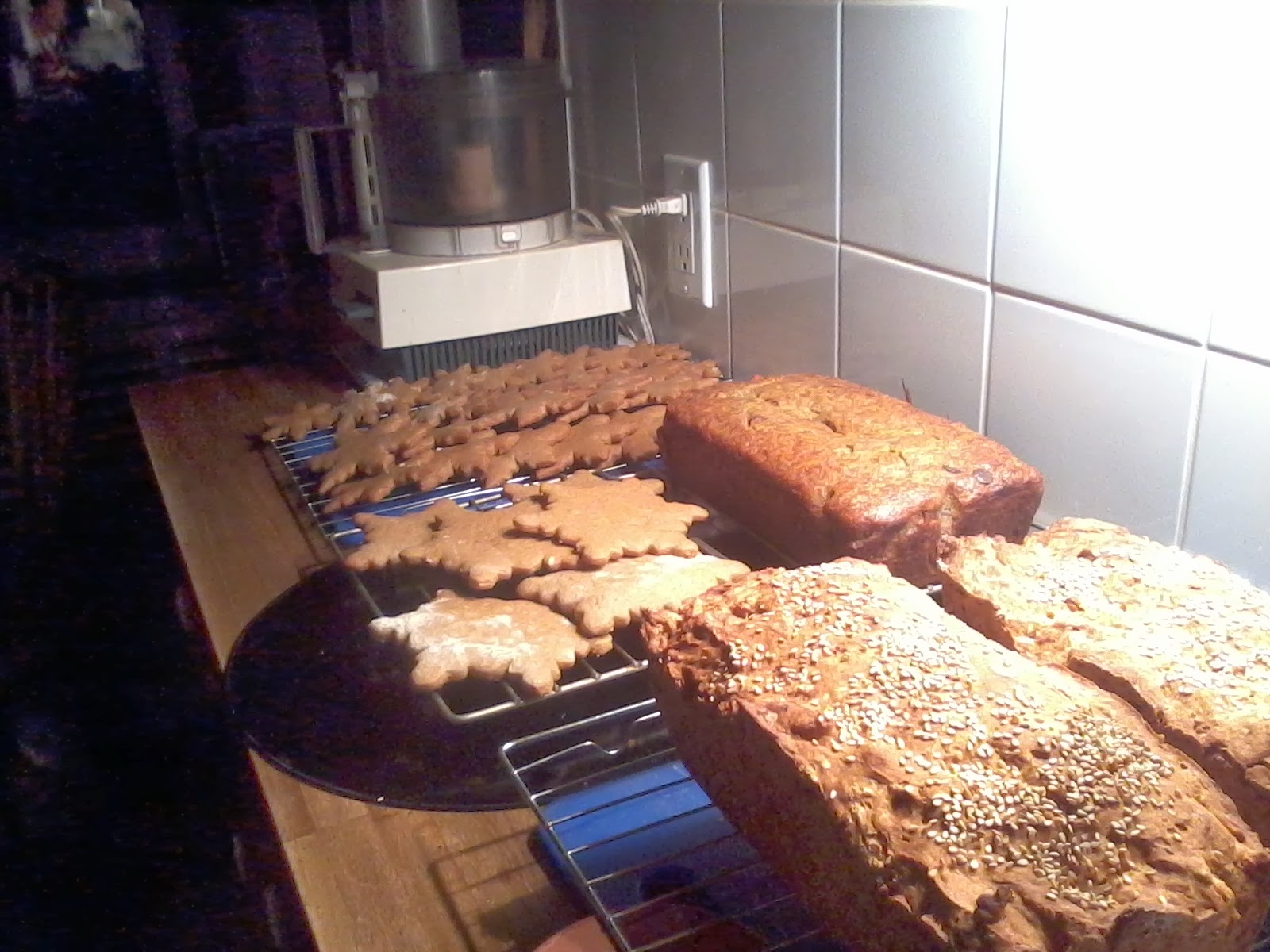 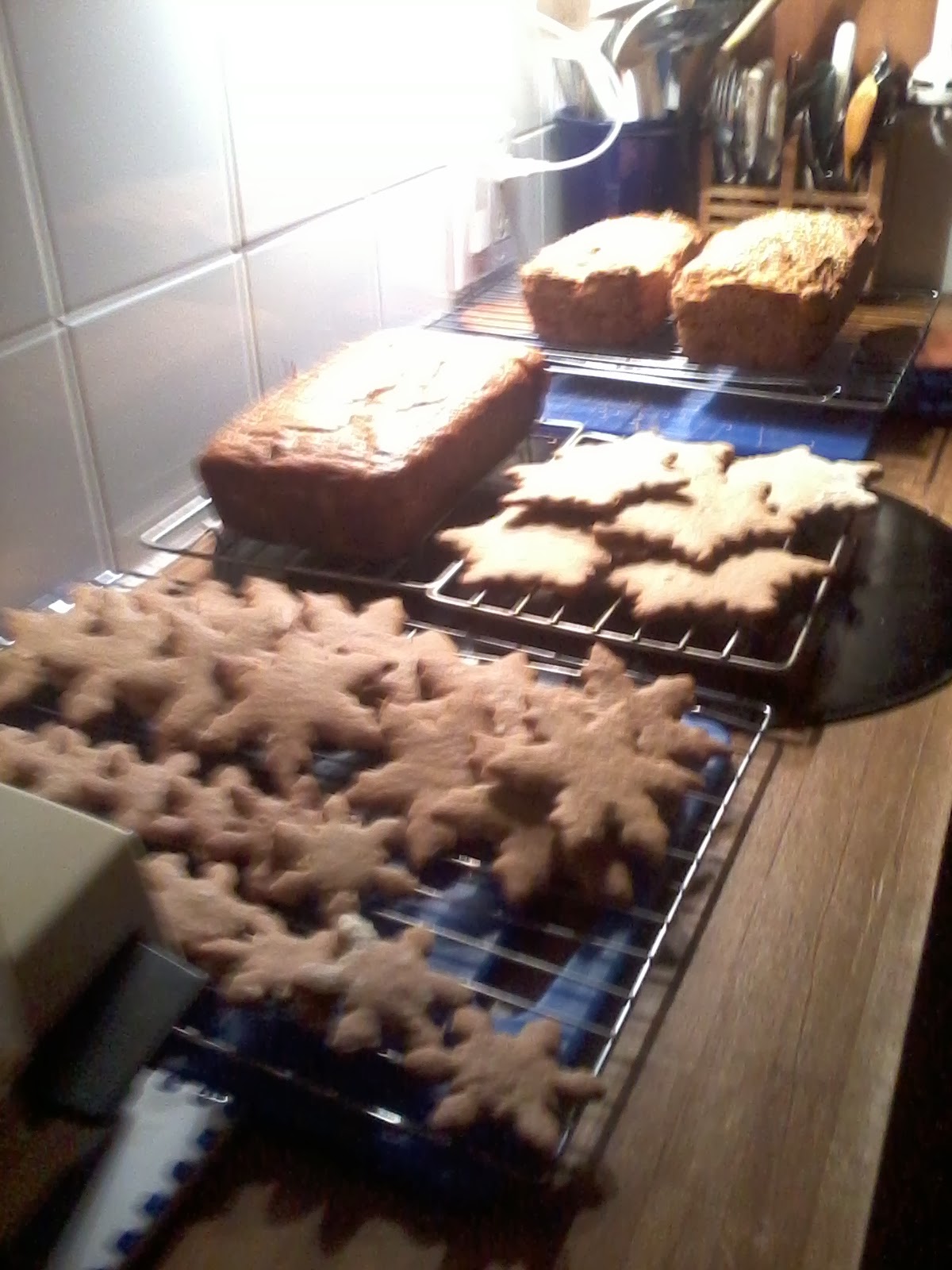 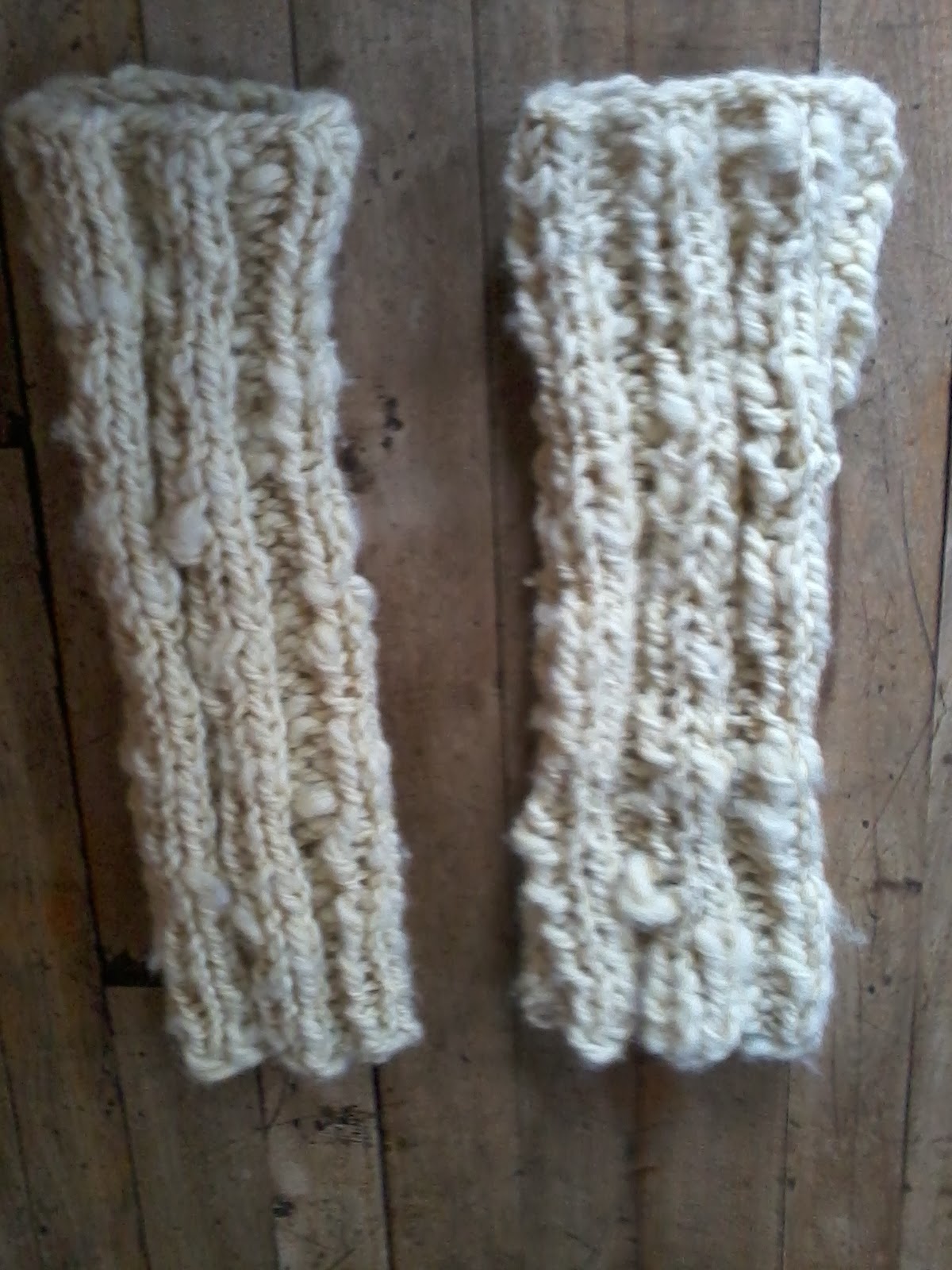 
Thursday night and all day yesterday it snowed and snowed so instead of sitting down first thing this morning to write this post I was outside, for the second day in a row, manning (I refuse to say “personing”, ridiculous word) the shovel, yet again.


Let us back track to the beginning of the week (which, I seem to remember, also started with SNOW) and do a bit of a recap of the sunny Summer world of Day Camps!


The Program Manual chapters have featured throughout the week as emails, large and small, have flown back and forth with questions, additions, deletions, etc.


An unfortunate glitch occurred early on when it was discovered that the person writing/editing the Scrambler Afternoon Program (SAP) had misread my original email and had simply proofed the 2013 version instead of reviewing and rewriting the one from Follow the Leader 2008. AGH!! Panic.  After contacting her, only to discover she was in the middle of exams, the lot has now fallen to me to do the rewrite, as the submission is now 6 weeks behind schedule. Sigh.


One major goal for the week was to do a restructuring of the Workshops, which I lead at the Retreat Week. Some time has been spent on that project and I guess about 1/3 of the SAP has been tackled but, of course, there is all the day to day correspondence to keep up with, especially when that involves potential Host Churches!


We are excited at the prospect of collaborating with an Edmonton Church on an outreach project to a First Nations community in Saskatchewan. This week’s discussions seem to indicate that the project has the green light. WooHoo!


Besides hours and hours of shovelling, there has been time for making a quilted laptop cover as a birthday gift for a friend, finishing knitting a pair of super-cosy legwarmers, casting on 2 more baby hats, and starting a patchwork Monk’s Bag for myself. 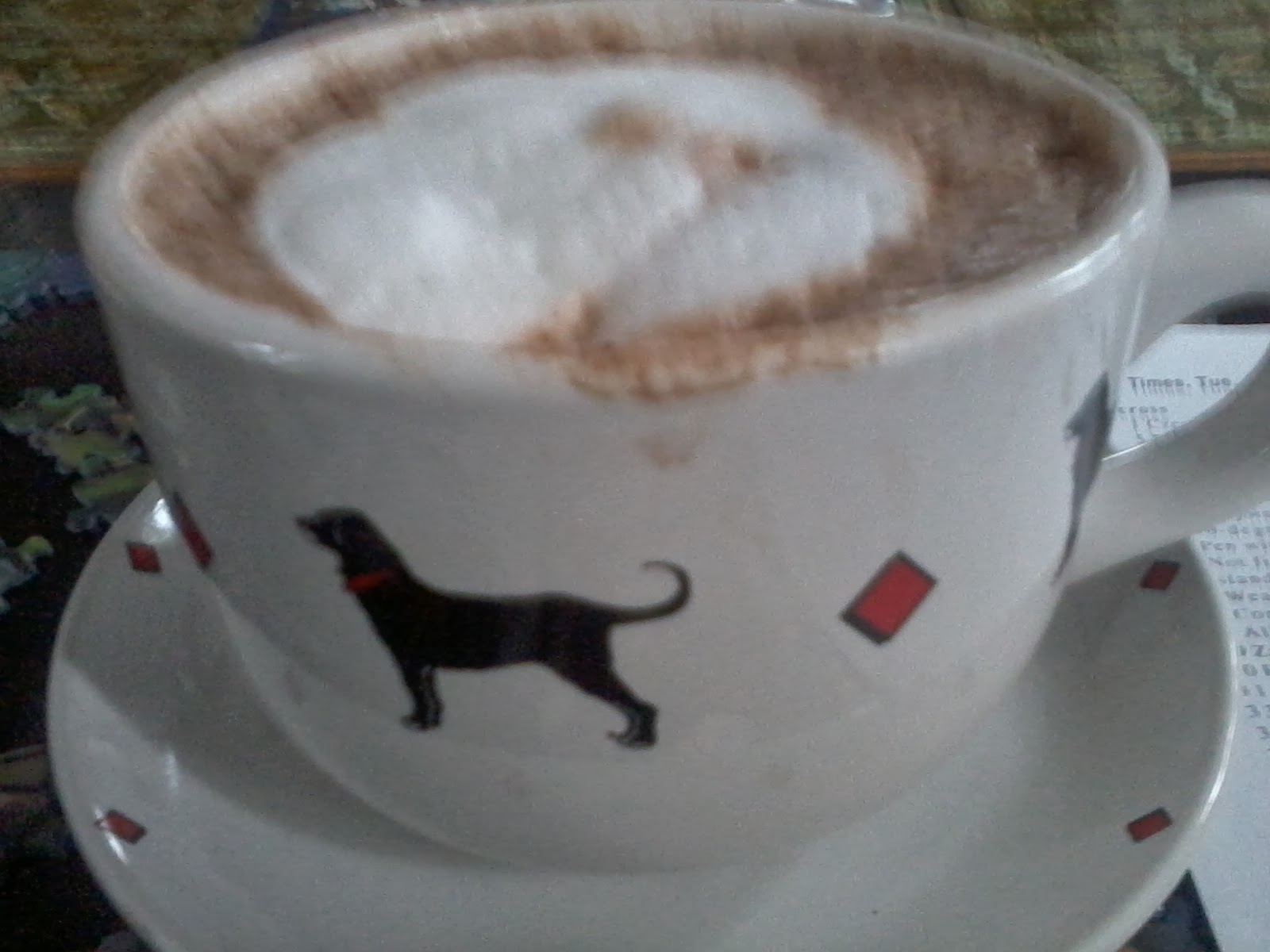 Today I welcomed to lunch, Guylaine (my former CTM secretary) and her husband Matthew who had driven down from Ottawa to help out tomorrow at the Montreal Families Camp Fair, at which our 2 Residential Camps host a booth. So this morning ended up being devoted to more shovelling as well as lunch preparation.


Part way through the morning I rashly mentioned Guylaine’s name to Wil, who rushed to the front door and sat there for half an hour waiting for his friend!


After lunch, as we visited, I was able to prep the Children@St. Stephen’s craft activities for tomorrow cut out patchwork blocks and do some knitting, a lovely way to spend part of the afternoon.


This week has also brought the sad news of the death of Mr. Geoffrey Cane, father of Brett Cane (the founder of Day Camps). Mr. Cane was very elderly but the death of one’s father is never easy to deal with, at whatever age it occurs. Brett has flown to Montreal from his current home in Bristol UK. The funeral will take place next Saturday at St. George’s Church, where he was a long-time Rector. (More on this in next Saturday’s Post.)


Due to today’s guests, I did my baking yesterday so this evening I plan to make a quick supper of Spaghetti with Tuna & Caper Sauce.
For today's recipe I'm sharing last night's dinner which was a very tasty Clam Casserole using this bread. 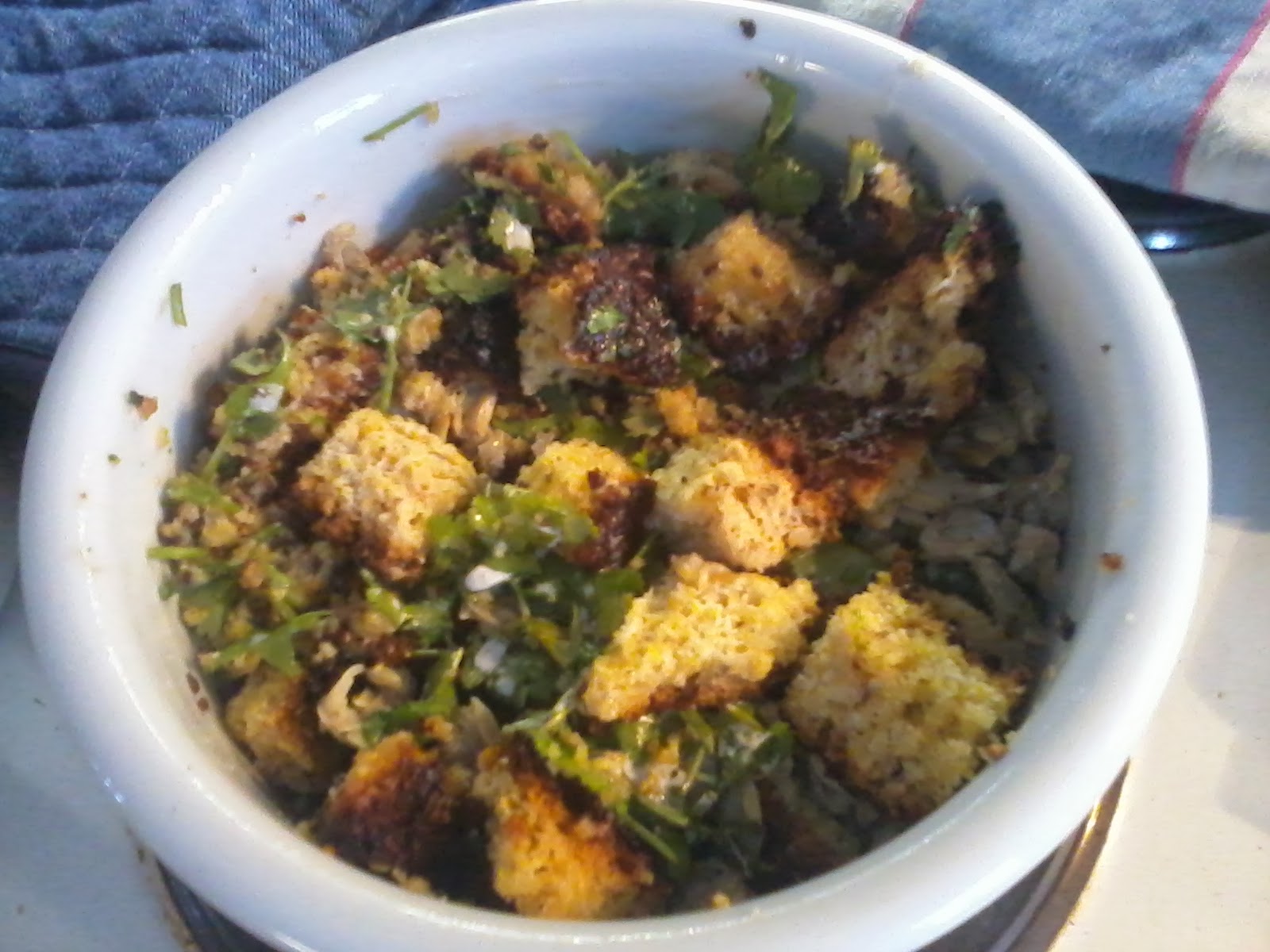 Grease a 6 cup souffle dish and set aside.
In a large bowl, toss the bread cubes with the melted butte and parsley. In a small bowl combine the cream.reserved clam juice, cayenne and nutmeg. Whisk together.
Place 1/3 of the bread mixture in the souffle dish.Add a half the clams, and repeat ending with bread cubes. Pour the cream mixture over all.
Bake for 45minutes in a preheated 350F oven.
Serves 3, easily doubled.


Posted by Crosstalk Ministries at 19:23