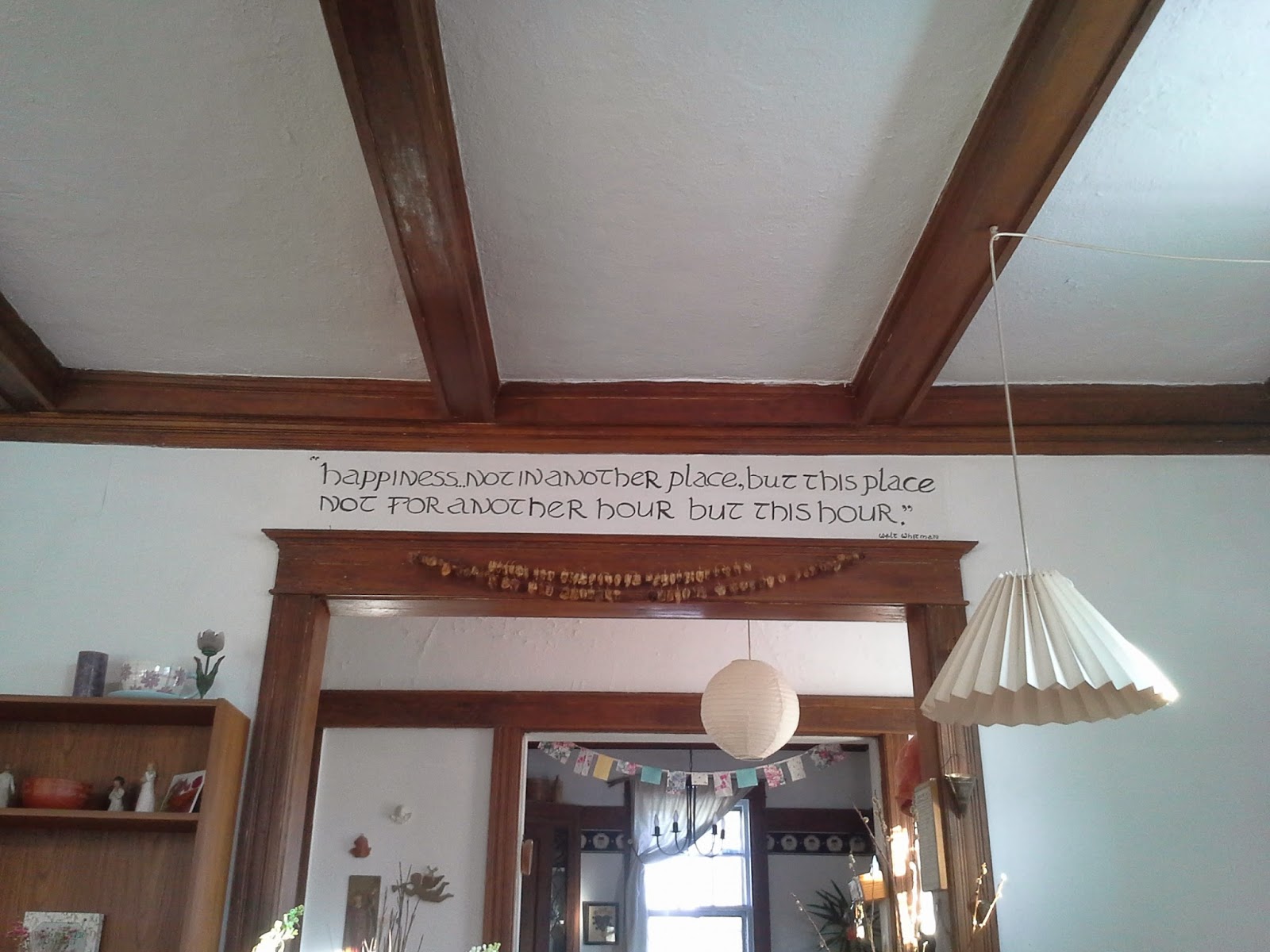 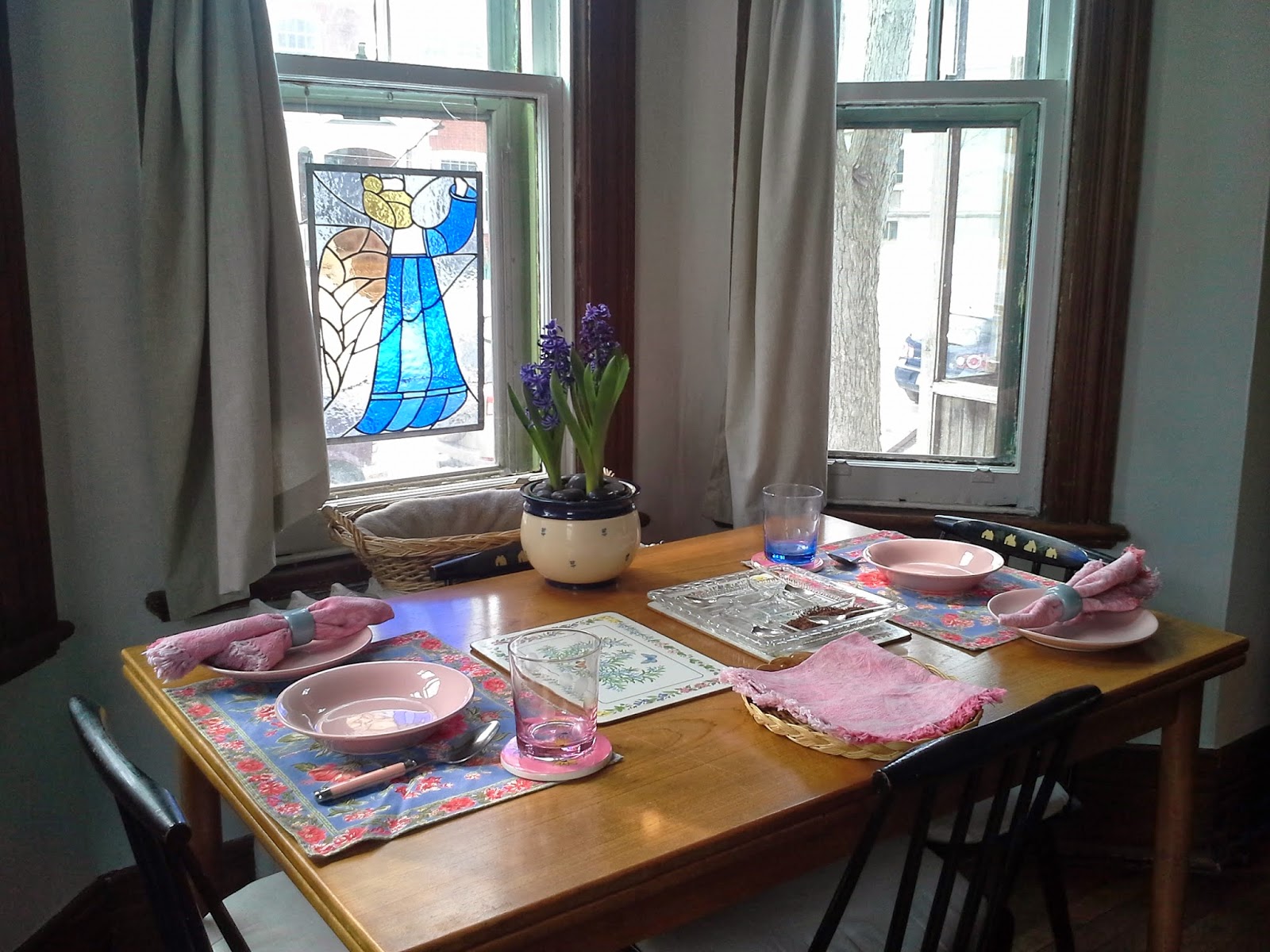 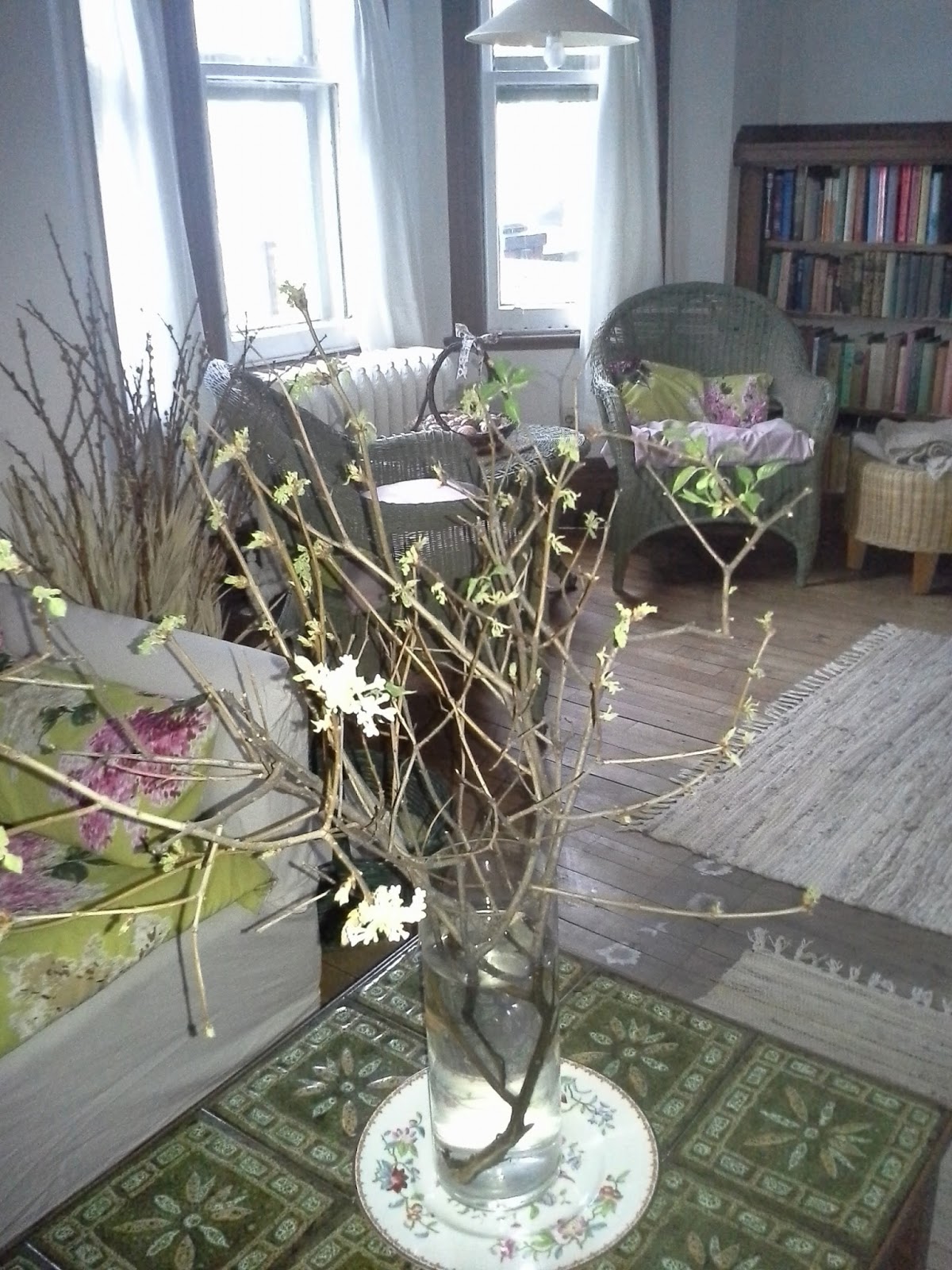 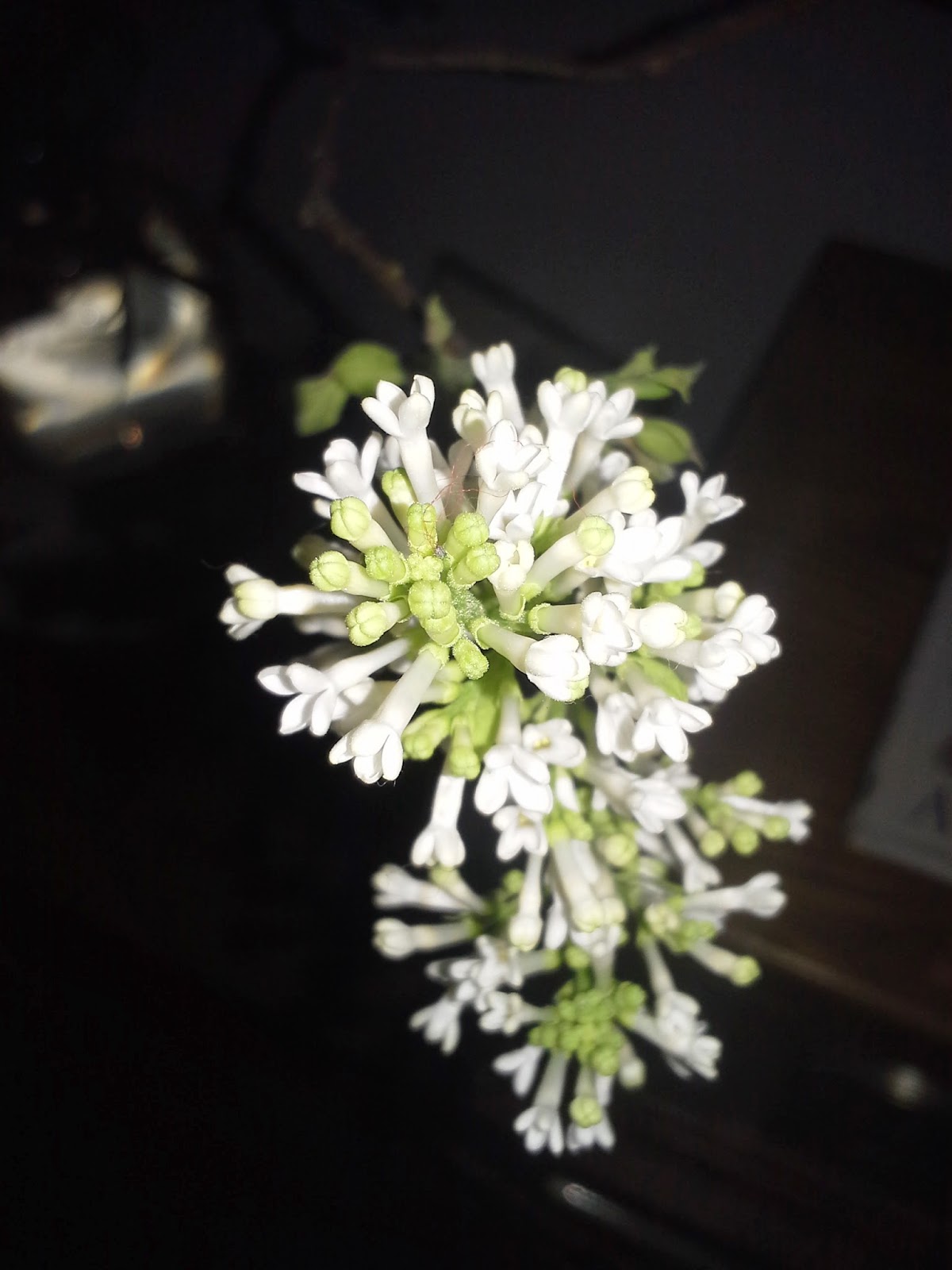 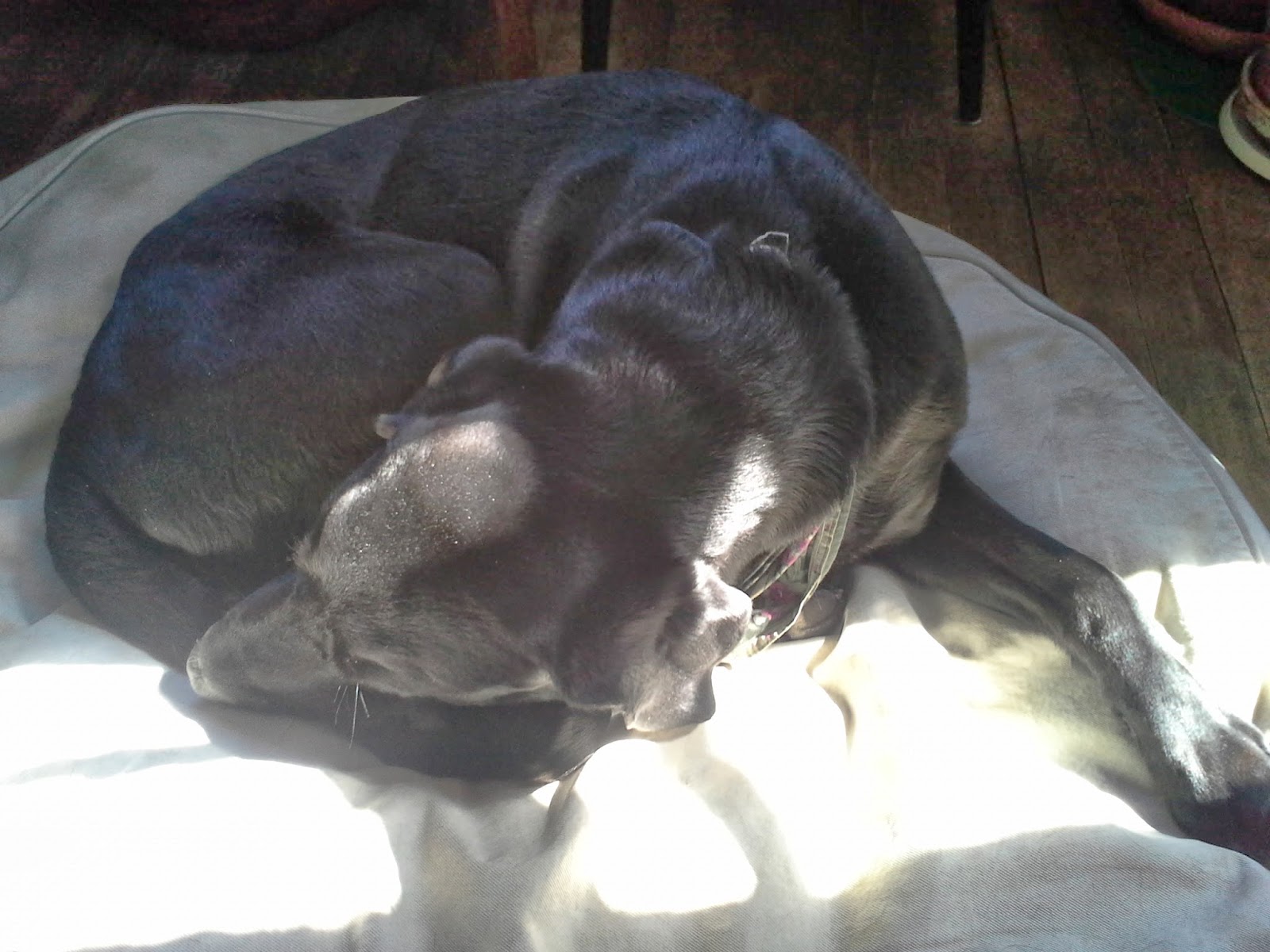 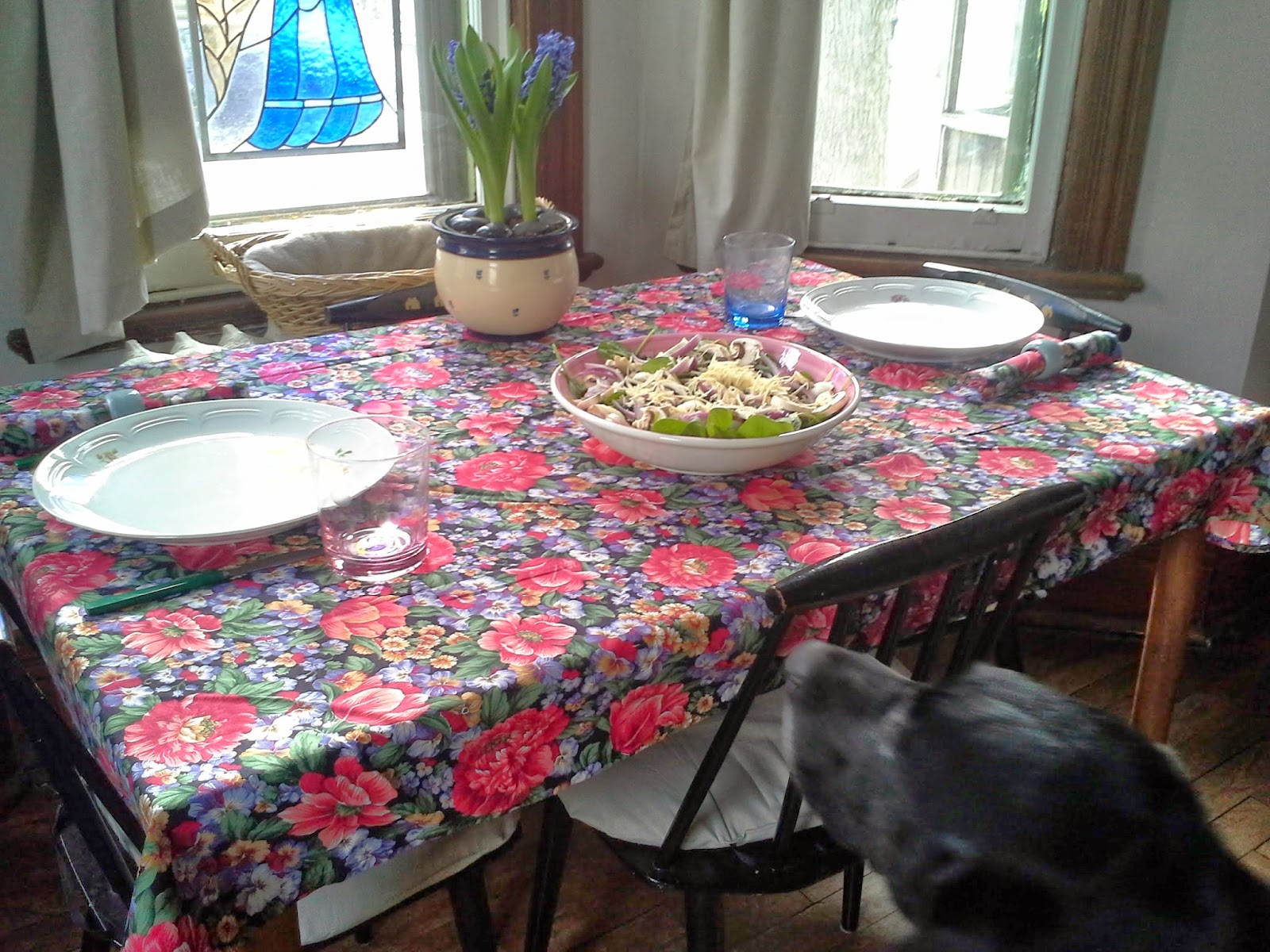 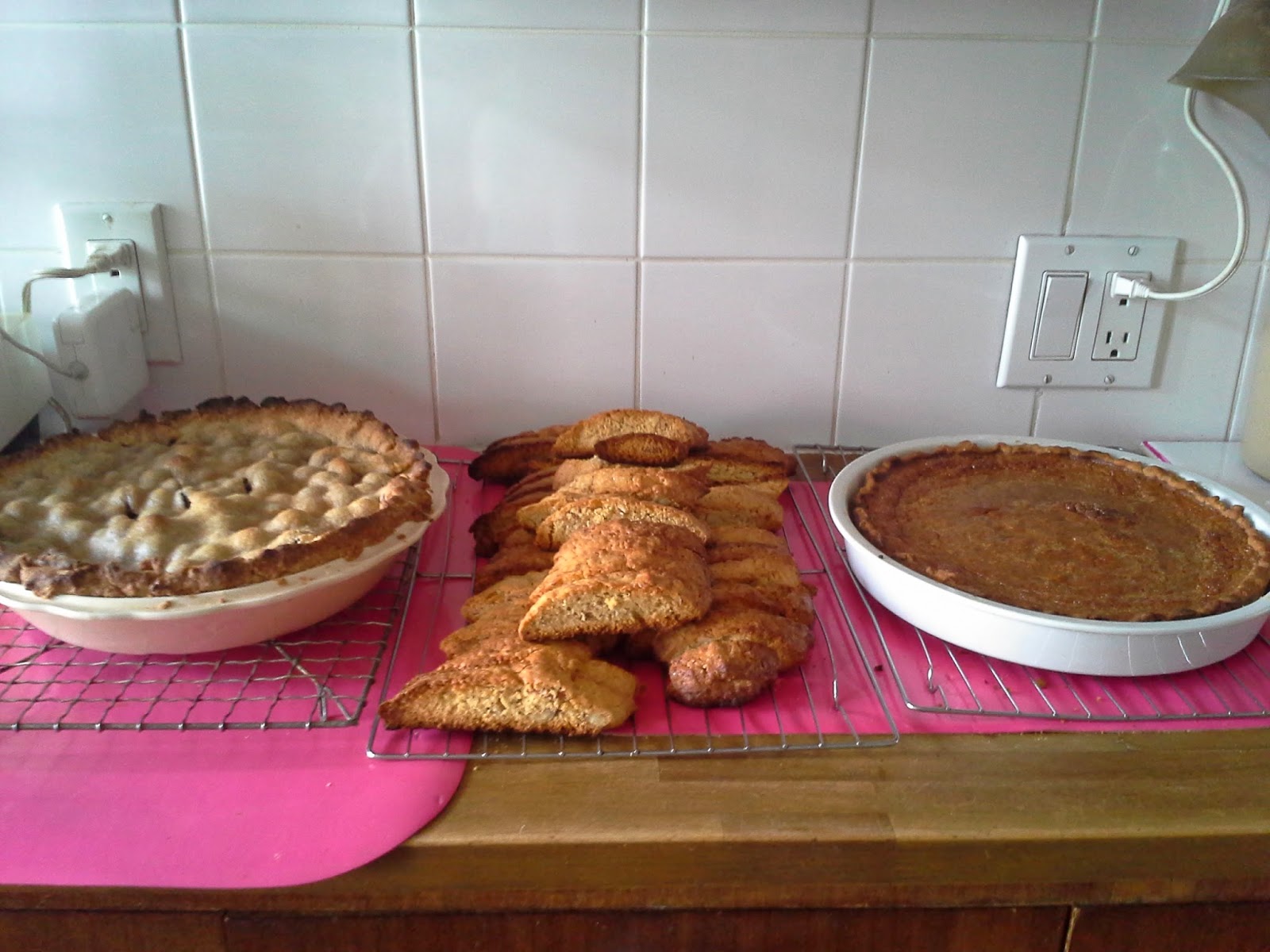 A somewhat frazzley week, largely because most of it was spent fighting off a rather nasty flu bug! Happily it now seems to be almost wrestled into submission. When there is no one else in the house there is not much choice but to push on, particularly when there is a large and active dog anxiously waiting for the next Walk, AND when snow continues to fall, thus needing to be shovelled, ugh!


The best piece of news came yesterday when Arnee sent “Revision 2” of the complete Program Manual in PDF and with great trepidation page 83 was printed out (it being a page on which the charts had previously gone out of whack and also being a “rightfacing” page all of which had wrongly justified margins in the Rev.1 copy).


SUCCESS!! Despite the ongoing problem of no ink in the printer, there was sufficient viewable text on the page to check both the charts and margins and find everything in the correct place. YAY!!! I immediately emailed Arnee as I knew she was going away for the weekend and made sure she received the good news before she left.


In the coming week we can begin to send pdf copies of the Manual to those churches whose Applications have been completed and the annual conundrum called “how many hard copies should be have printed?” needs to be puzzled over.


The completion of the Program Manual is a huge step on the road to Day Camps. There are many smaller items involved with the Program that a Team can manage without, but it is virtually impossible to function without our trusty Manual! A big sigh of relief to know it is done. And there is some really first rate content this year, the many people who contributed to this manuscript have done a great job!


In other news, several more Church Applications have arrived, time has been spent badgering people about the upcoming Team Gathering,(yikes!!! it will be happening NEXT Saturday!!), making lists of people to approach regarding Travelling Team and writing a rough draft of a Blogpost on “Mission” which I have been asked to compose for our sister SYC Blog.  Typing up the AGM minutes took a while, but they appear to now be in good order, so the real push in the coming days needs to be the hunt for the elusive species “Day Camp Team Member”. 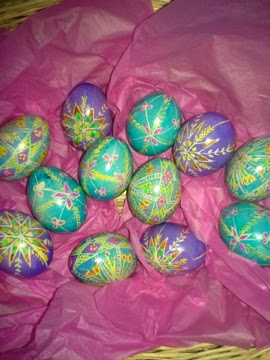 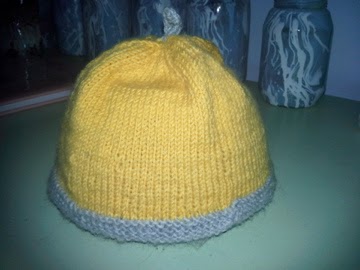 My first dozen Pysanky are completed and the second dozen (on DUCK eggs!)has just been started. Another cut little merino baby hat and a pair of slippers were knitted, I was very pleased to finish sewing a Spring dress with a lovely piece of striped linen, given to me for Christmas by Jill. 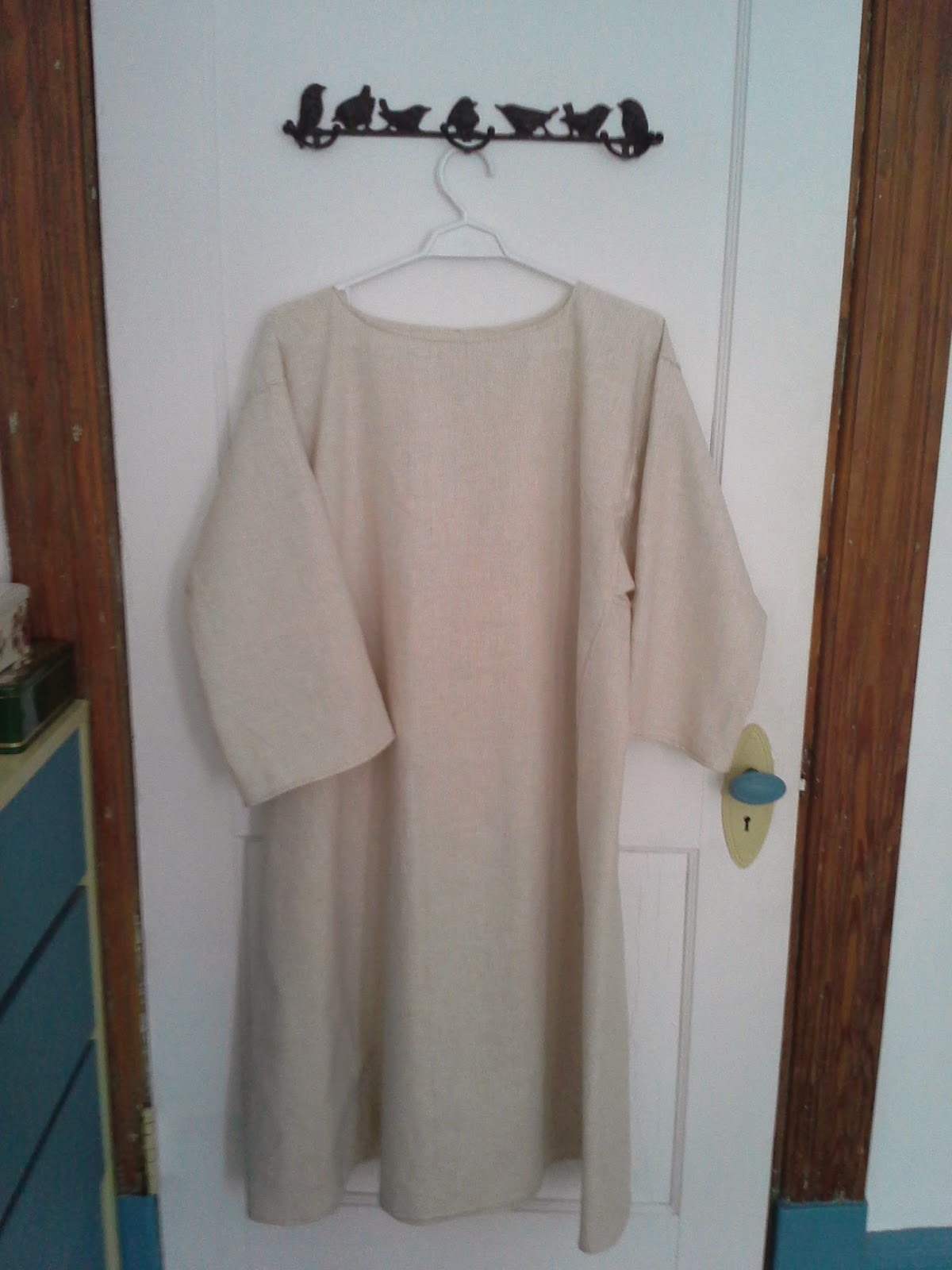 I hope it will be warm enough to wear it at Easter (Ha!)
The copper crosses for Team Members are also coming along nicely, I have made 18 to date, and shall make a few more, in the hopes (God Willing) that every single one will be placed around the neck of a Team Member or Leader at their Commissioning.When Jill visited on Thursday she offered some cord that she has , that can be used for hanging the crosses, woo hoo! 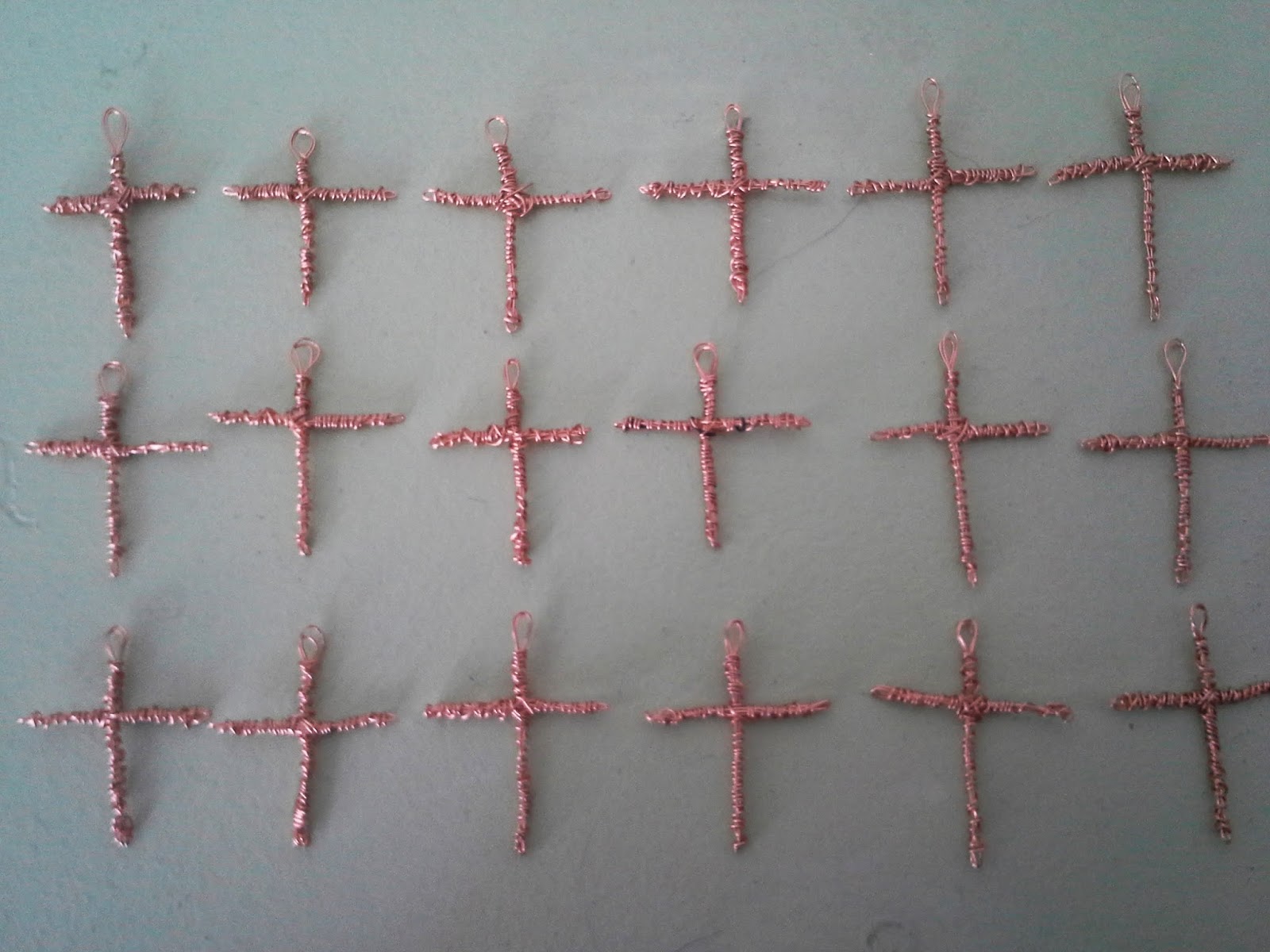 So this afternoon is “baking and blogging”. In anticipation of Steven coming for dinner I have baked a blueberry pie with some of the berries I froze last Summer.


The main course is one I like to do in the Spring (well it is supposed to be Spring!)


A homemade Sloppy Joe filling over freshly baked wholewheat Hamburger buns, accompanied by a Spinach and Black Bean Salad, which I have chosen to share as today’s recipe 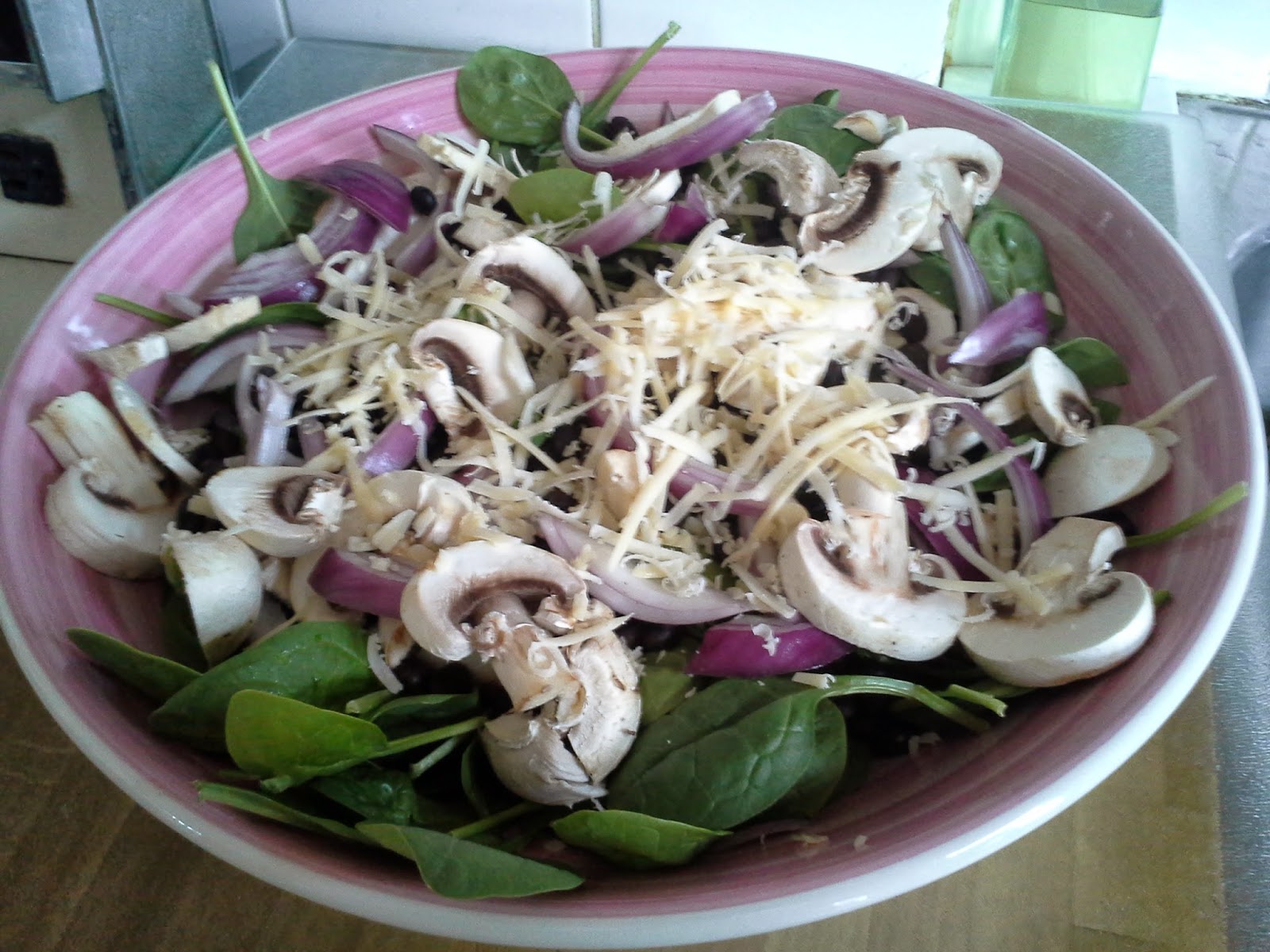 
Place spinach in a large shallow salad bowl, layer on the other ingredients, topping with the cheese. For the dressing, mix all the ingredients in a serving jug. Whisk well, just before serving. Serves 4-6

Posted by Crosstalk Ministries at 17:24