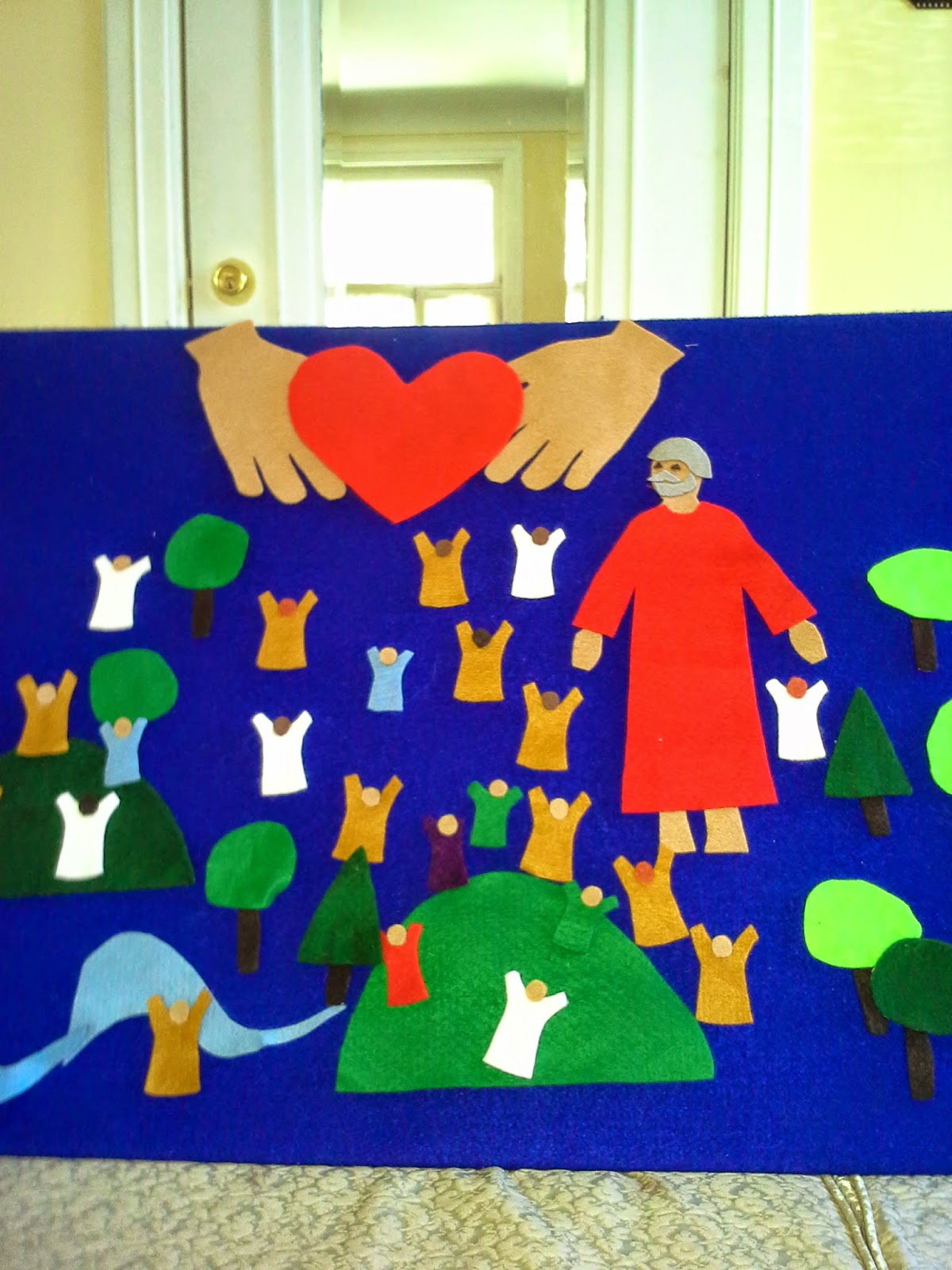 The morning started out with an early call from my father’s cousin (my only known living relative). Cousin Ron lives in the UK, I’ve never met him, and doubt I ever will (in this life anyway!) but we each pray, daily for the other and I value his calls so much. So the day started well!


As I cycled to church my main focus was prayer for a young woman from our congregation who has expressed some interest in Day Camps. Is she the answer to our prayers for “one more Team Leader”?  What to say to her as we had agreed to talk after church? I just prayed to be given the right words, and then to allow the Lord to do the rest and not to pressure her myself out of a selfish desire to “get things right”.


Then my second topic of concern was how on earth to lead a Children’s Ministry time on the Book of the Prophet Joel???


Having read the Book a few times over the past week, the doom and gloom and plagues of locusts looked like being a pretty hard sell with my expected audience of a 5 year old and a 7 year old. It seemed like a task, which might require the big felt board (nothing like a swarm of felt locusts to perk peoples’ curiosity), a good snack, and a decent craft.  Of course I had worried in vain and we had a good conversation about God’s eternal love for us, and about forgiveness, and starting over. We made some great felt board illustrations, ate scones and nectarines and produced some quite realistic locusts out of paper towel rolls and pipe cleaners! 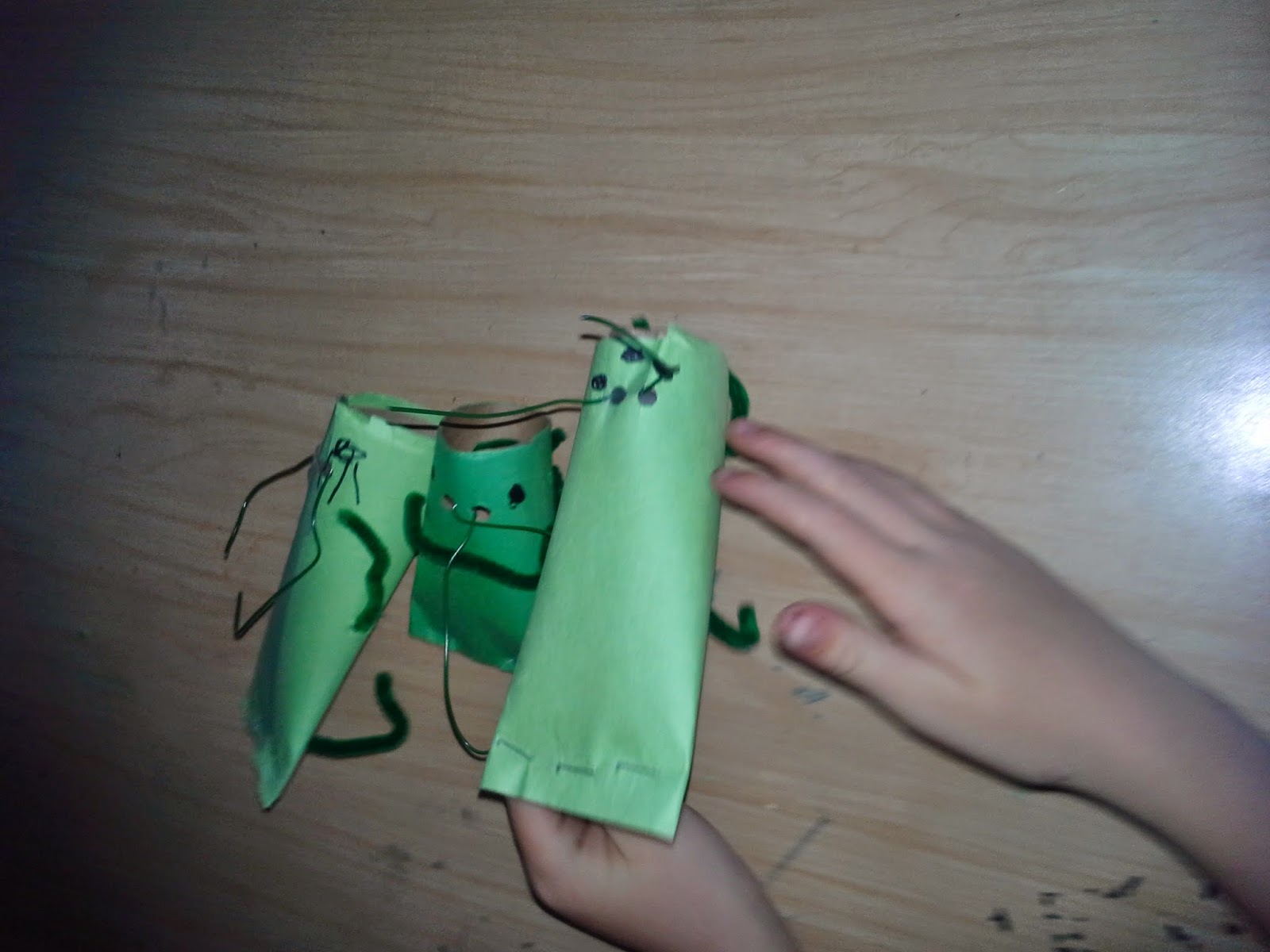 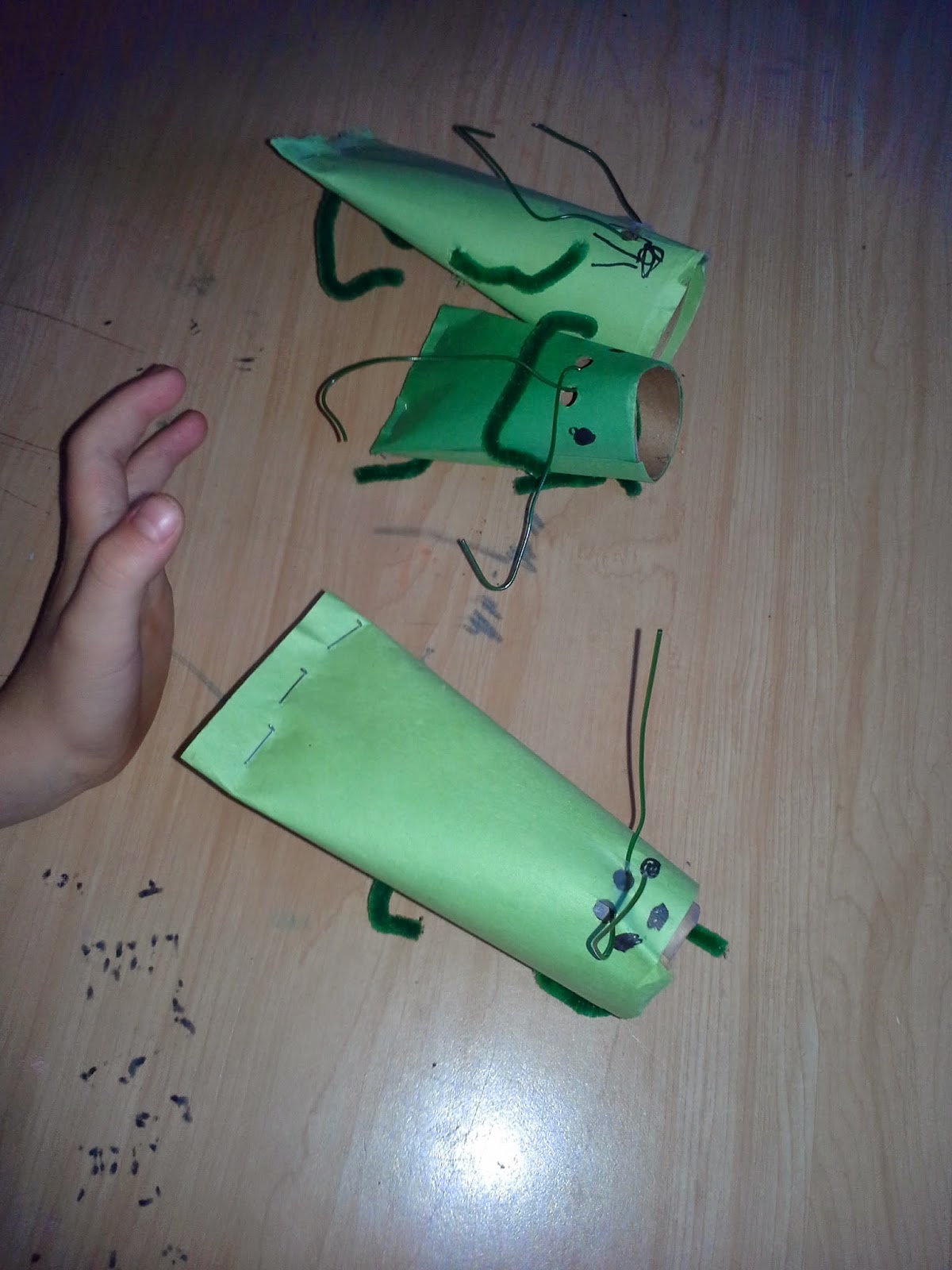 And so home to an afternoon of texts and phone calls from the Day Camps world.


Major and minor catastrophes, bits of good news and plenty of prayer concerns to fuel the evening ahead!


Thus begins the 6 crazy weeks of this Ministry, which is my unabashed passion!

Posted by Crosstalk Ministries at 17:47