Sunday Reflections-Prophet of the Week, Micah 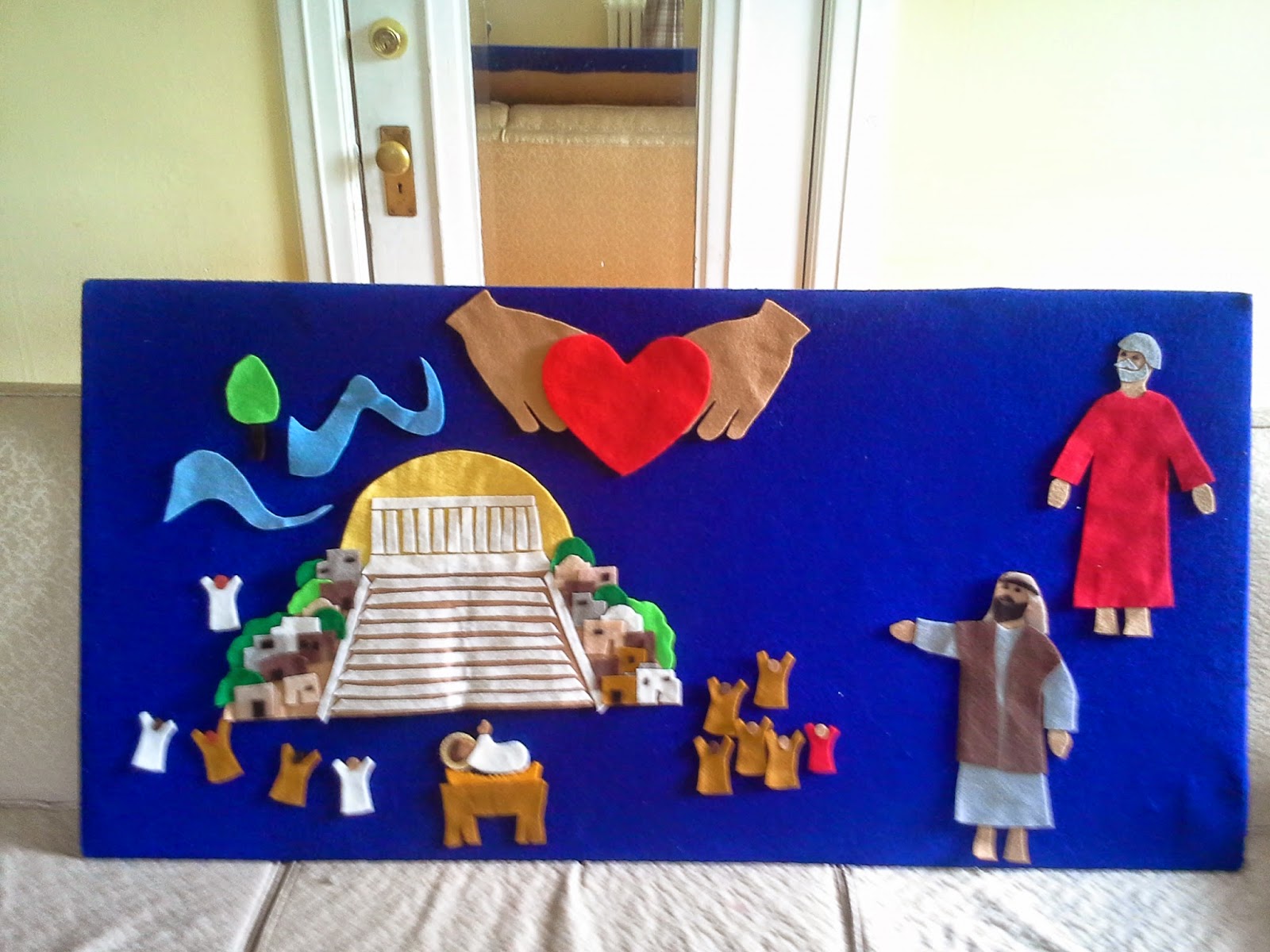 After an early morning call from my Dad’s Dear old Cousin Ron in the UK I leapt on my bike and took a very hot and sticky ride to church.


I was not sure if any children would be coming but had packed up a snack and a few activity ideas just in case. The 3 Bradys were there and to my delight Malachi, who with his sister had attended the Emmaus Church Day Camp held at St. Stephen’s House this past week, led the congregation (with actions!!) in the Day Camp Theme Song “Agheko Ofana” as our opening worship song.


Michael, the Team Leader for that Camp had reported to me yesterday that they had held a very small Closing Service on Friday with only 7 of the Campers and their families able to be present, but Malachi had also been one of the only Campers to participate in the Liturgical Dance for the Service! Yay Malachi!!


Having read over the Book of the Prophet Micah, it seemed that many parts were just too gruesome for a small children’s lesson but then, as I hit Chapter 5, I read the well known words-“And you Bethlehem, are not the least among the towns of Judah for out of you will come a ruler who will lead my people Israel” BINGO! a suitable section to zero in on. 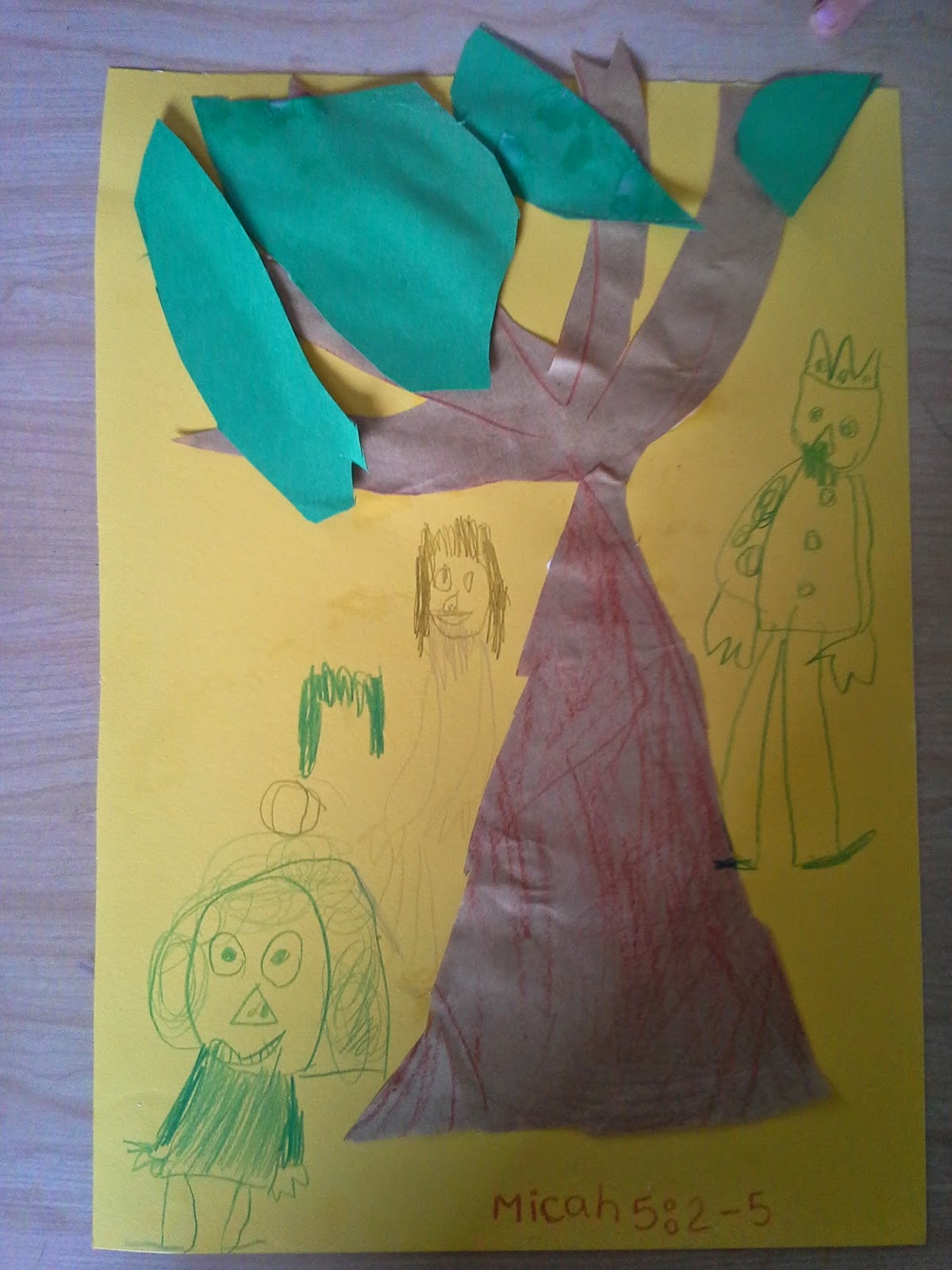 Thus we got out the felt board, and illustrated the prophecy, with a slight digression to King David and Solomon’s Temple, we read that portion of Chapter 5 and had a good discussion over our snack of pears and cheese. Then we made collages of “the Family Tree of David” with illustrations of King David and Jesus at the top and bottom of the trees.

Biking home, I thought about how much i had enjoyed my Wednesday Day Camp visit and how I really miss those opportunities  to actually see a Day Camp in action. When I still had a vehicle i made a point of visiting every Camp within reasonable driving distance of Montreal but now I need to mostly rely on photos and on my regular talks with the Team Leaders. It is just not the same  as being right there with the Campers, watching them participating in the Quiz or singing the songs or laughing at Lamb. After months and months of so much planning it is so exciting to actually be there as a Day Camp happens. But it is still a real blessing to talk with the Teams and to see the photos of happy faces and to read positive Evaluations as they begin to trickle in.


And so this afternoon I have been talking with the various Team Leaders as they settle into their new locations. Two have already called with news about their set-up meetings and with the phone numbers where the will be billeted this week. Unbelievably Week 3(!) is about to begin, as is my next cooking marathon for SYC Staff Pre-camp!


Don’t forget to check out this week's Wednesday Words Post with Mrs Philmore!

Posted by Crosstalk Ministries at 15:40