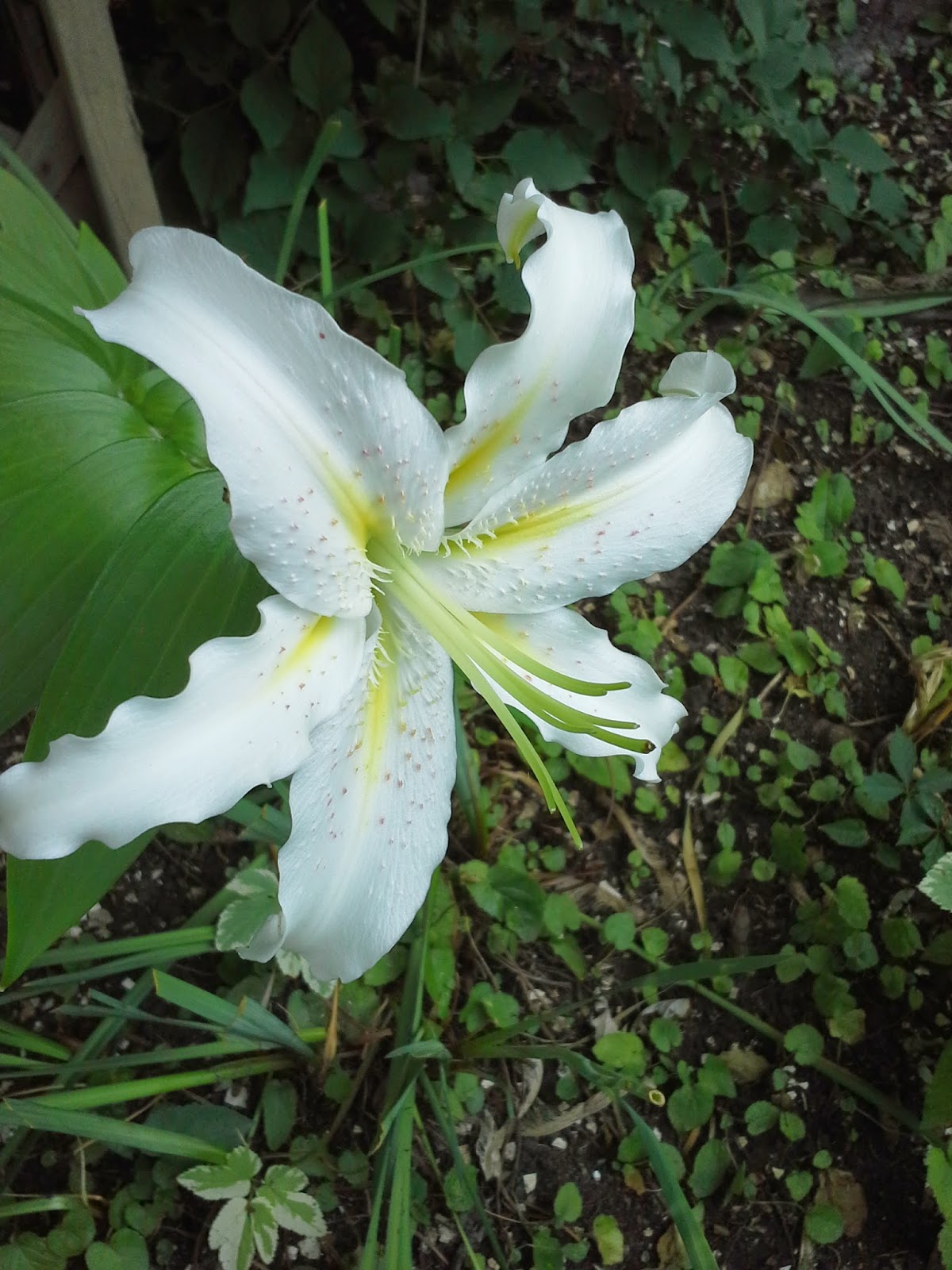 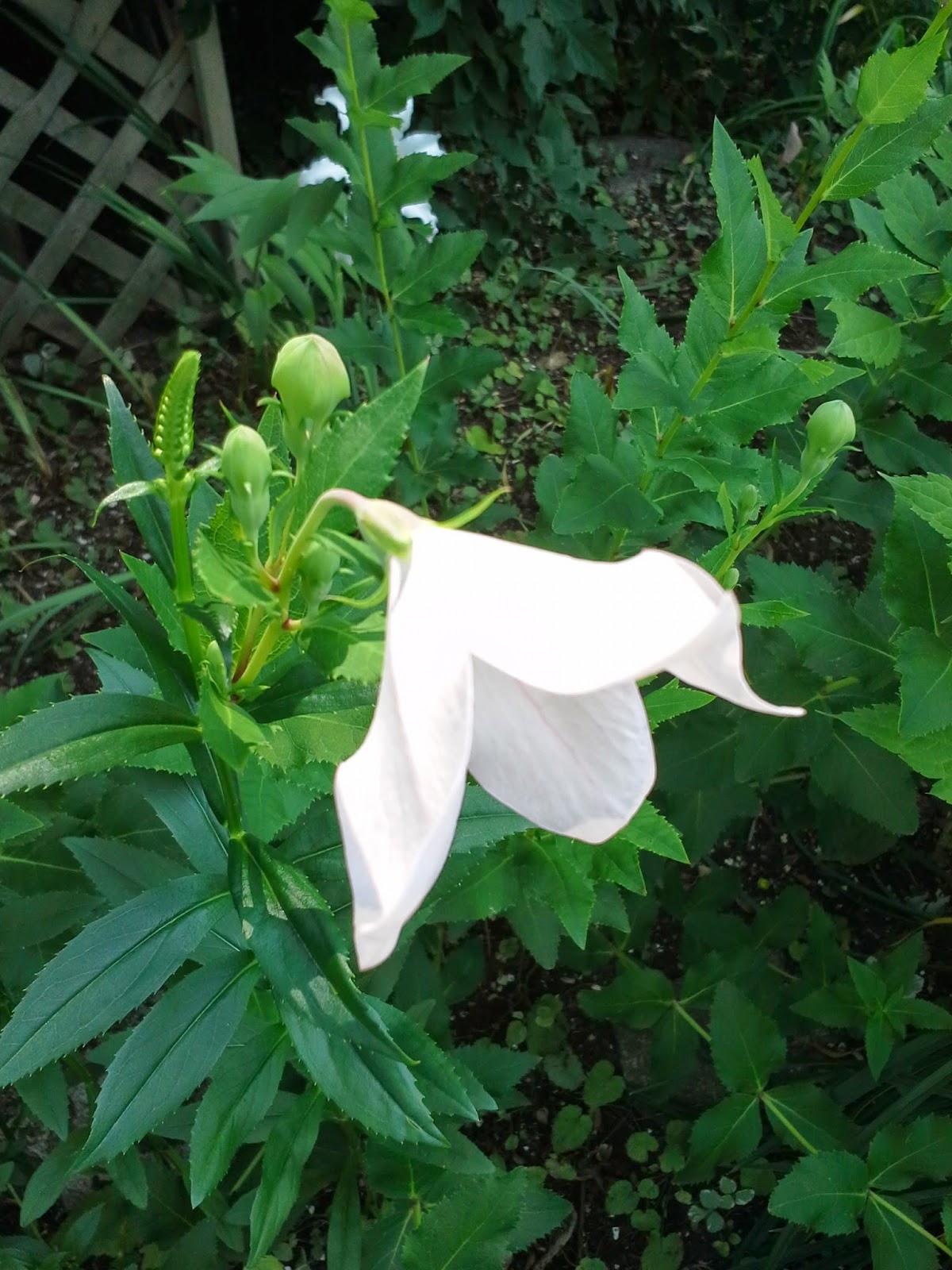 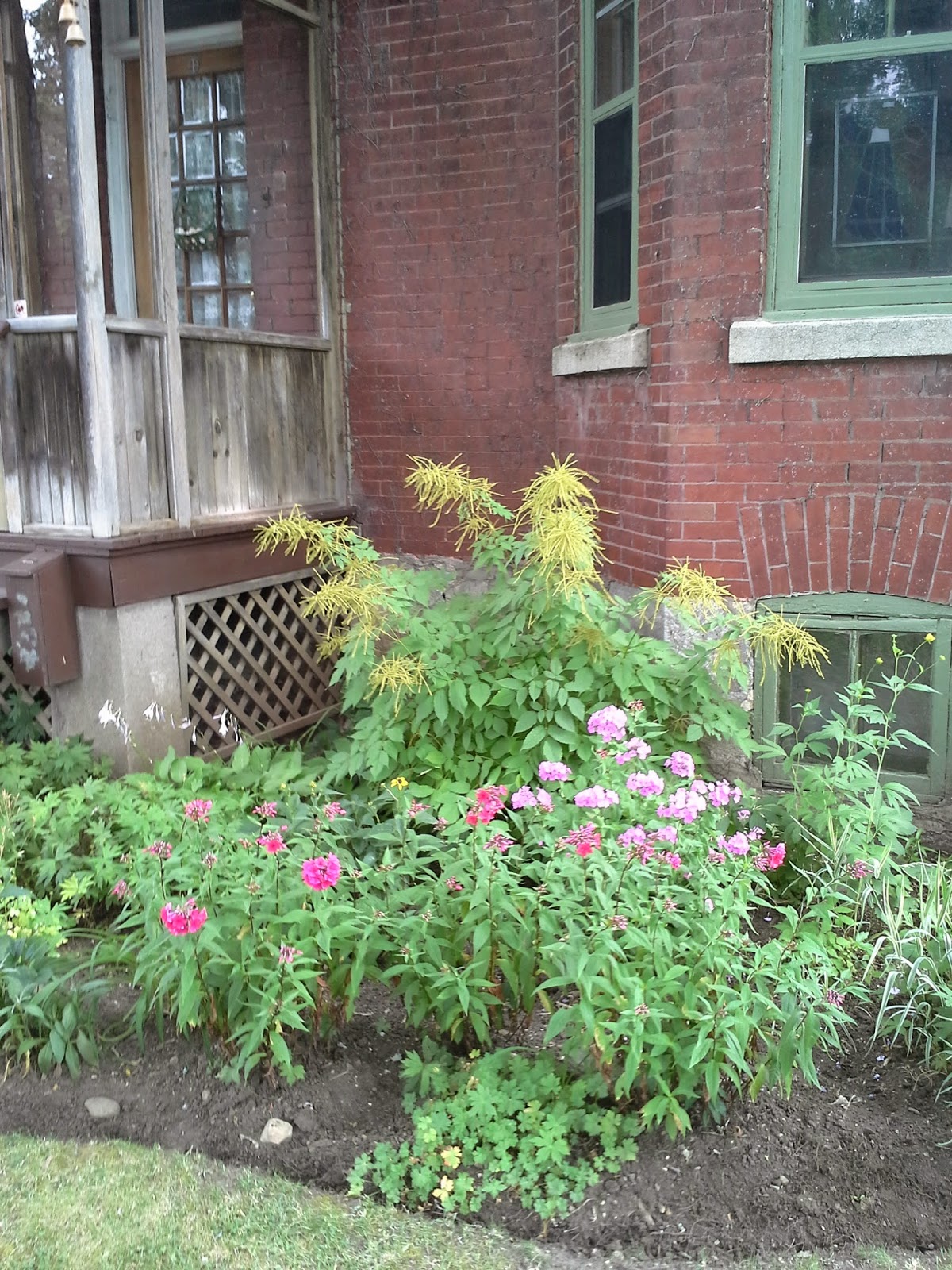 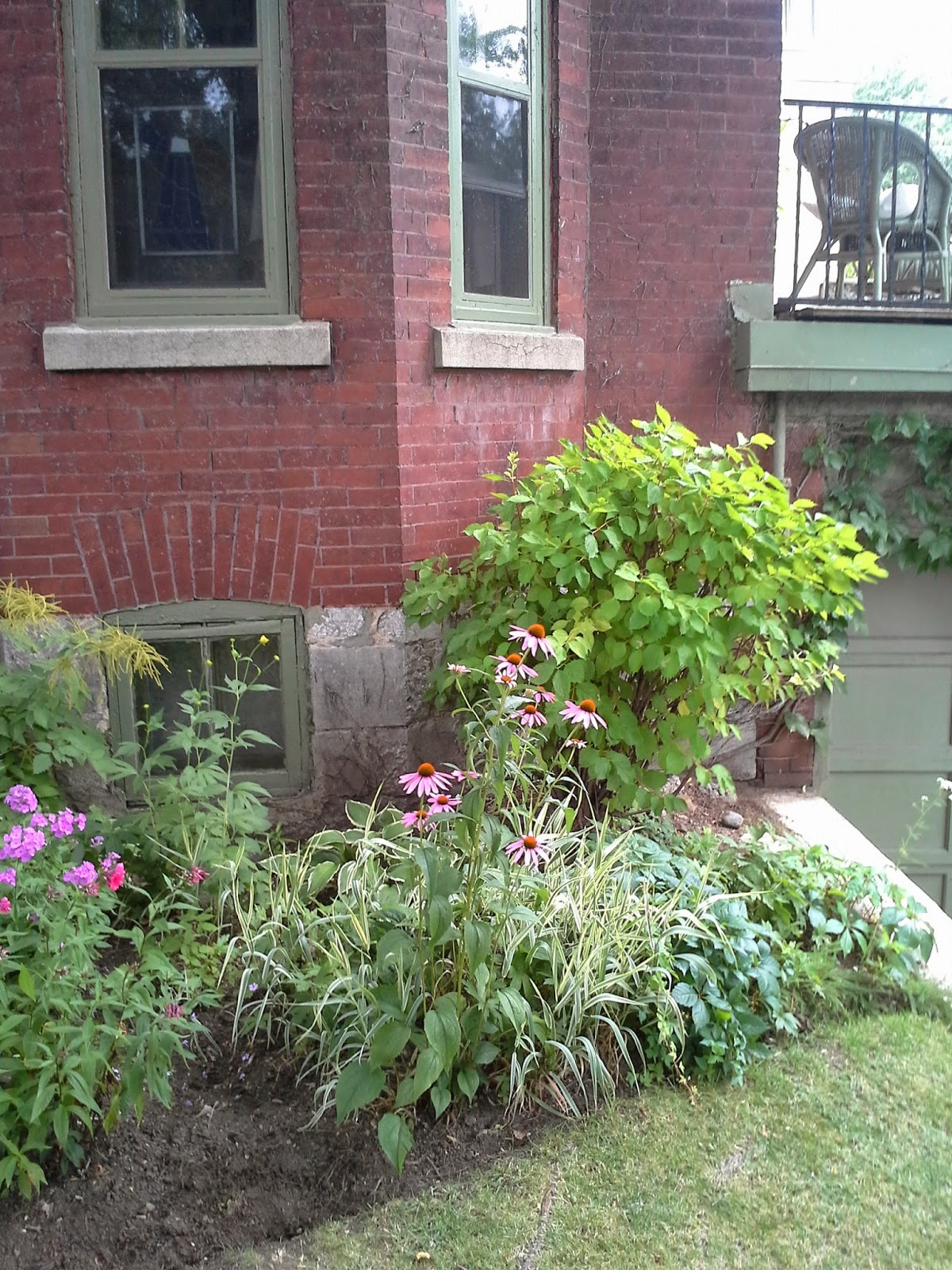 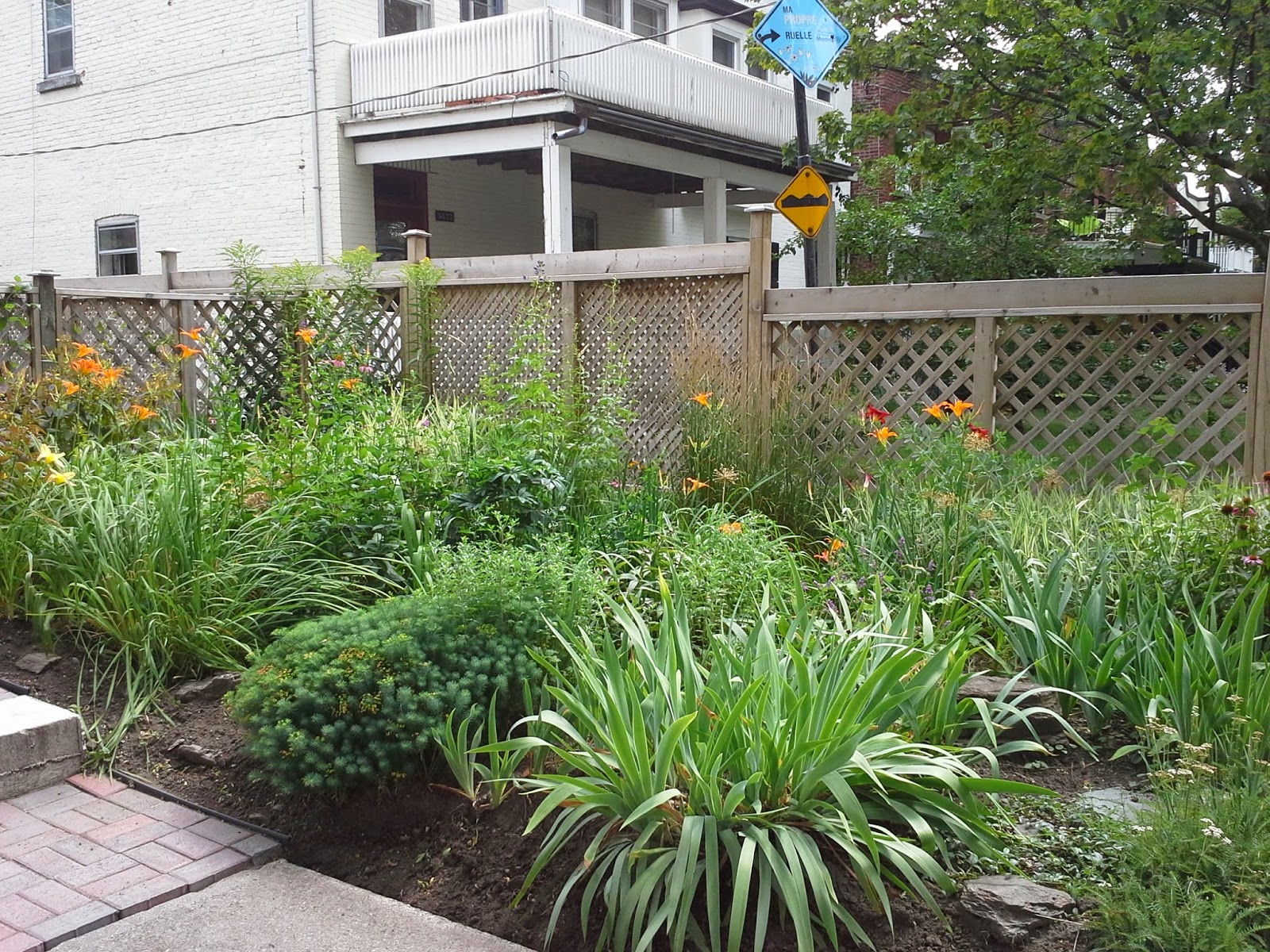 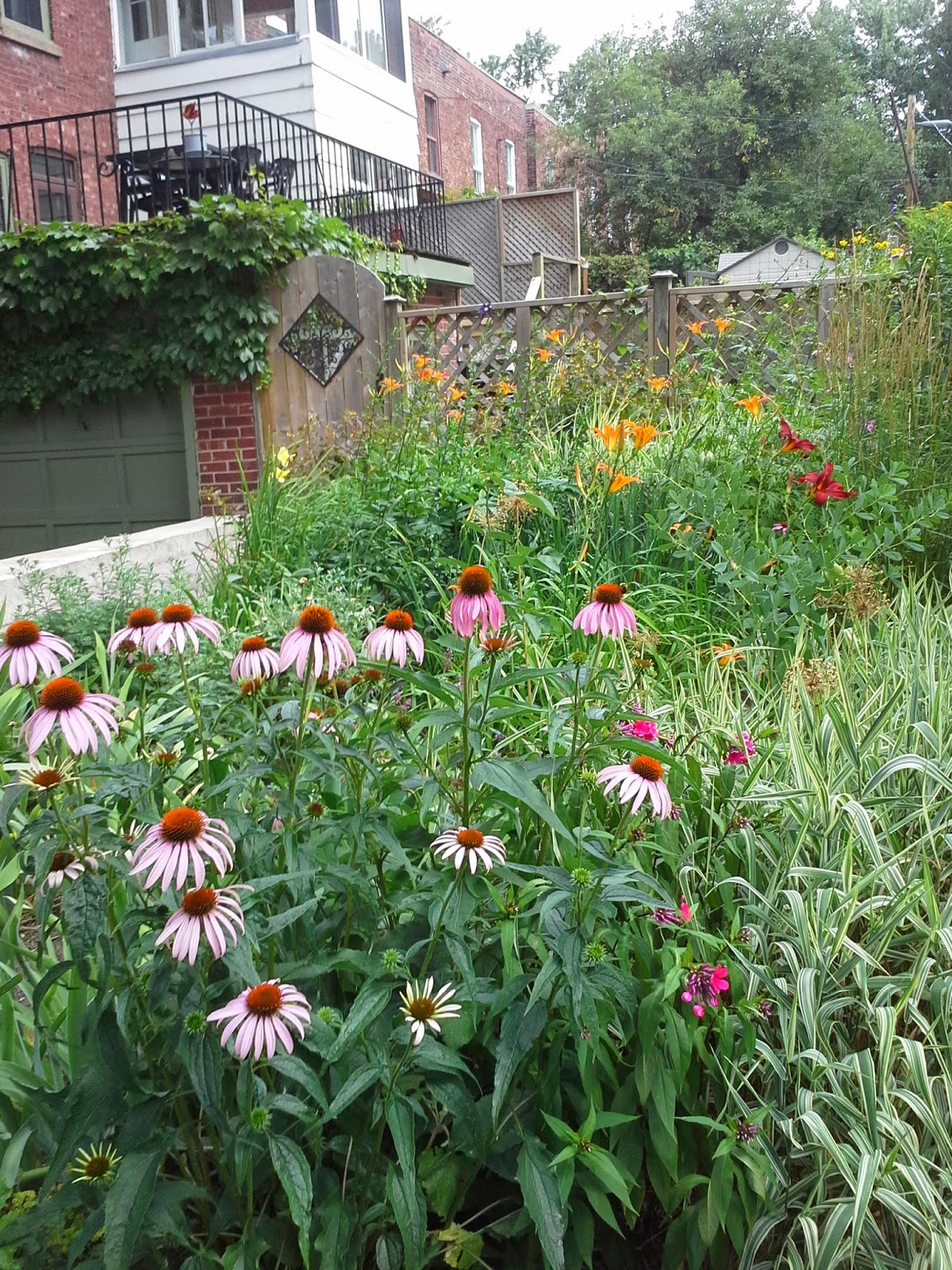 As we approach the final week of Day Camps (except for the extra Day Camp happening August 10-15!) it is hard to believe that I am already checking out all the return flight and bus info and making sure peoples’ families are on board to meet their returnees!
It has been another week crammed with interesting stories, challenges and adventures! On the whole, most of the Day Camps have been fairly small in numbers, but, oh! the stories!!
In talking with the Team Leaders, it appears that their efforts must have been appreciated as several of them have mentioned that the Campers and Local Teams are already discussing “Next Year’s Camp” YAY!
Team 1 held their Camp at the home church of the Team Leader. This can sometimes be a bit tricky for the Leader to gain the respect of local helpers whom he or she already knows from church or youth group, but it seems things have gone well.
Team 2 has had to deal with the challenge of a very small Camp (8 Campers) at a first time church, the new ECM (Extenuating Circumstances Modifications!!) Guide has helped them with this problem.
Team 3, also at a first time church, had a larger group (around 30 I believe) and had the interesting arrangement of sharing the Camp between 2 churches and 2 buildings (Monday-Wednesday at one and Thursday-Friday at the other!). 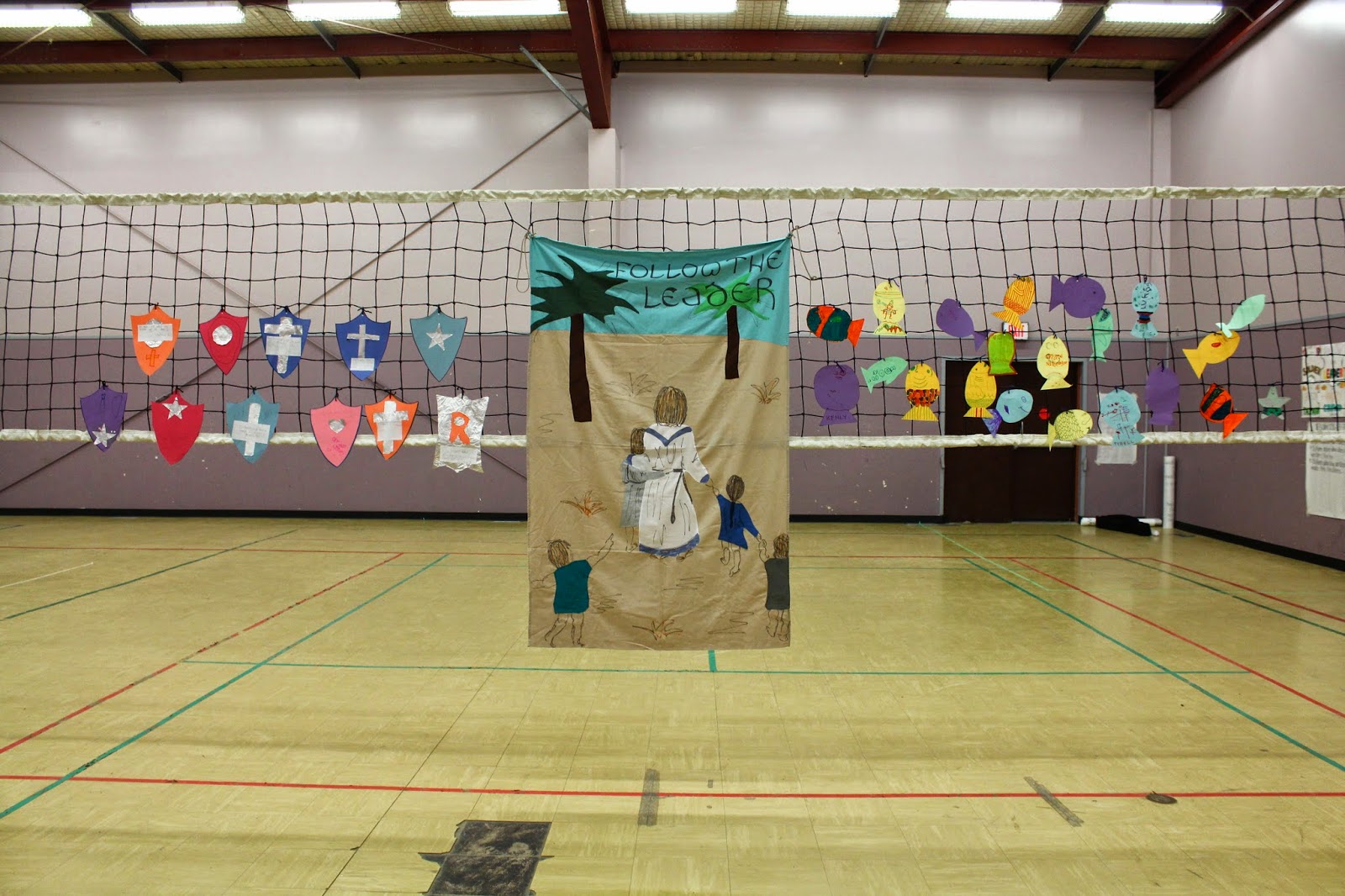 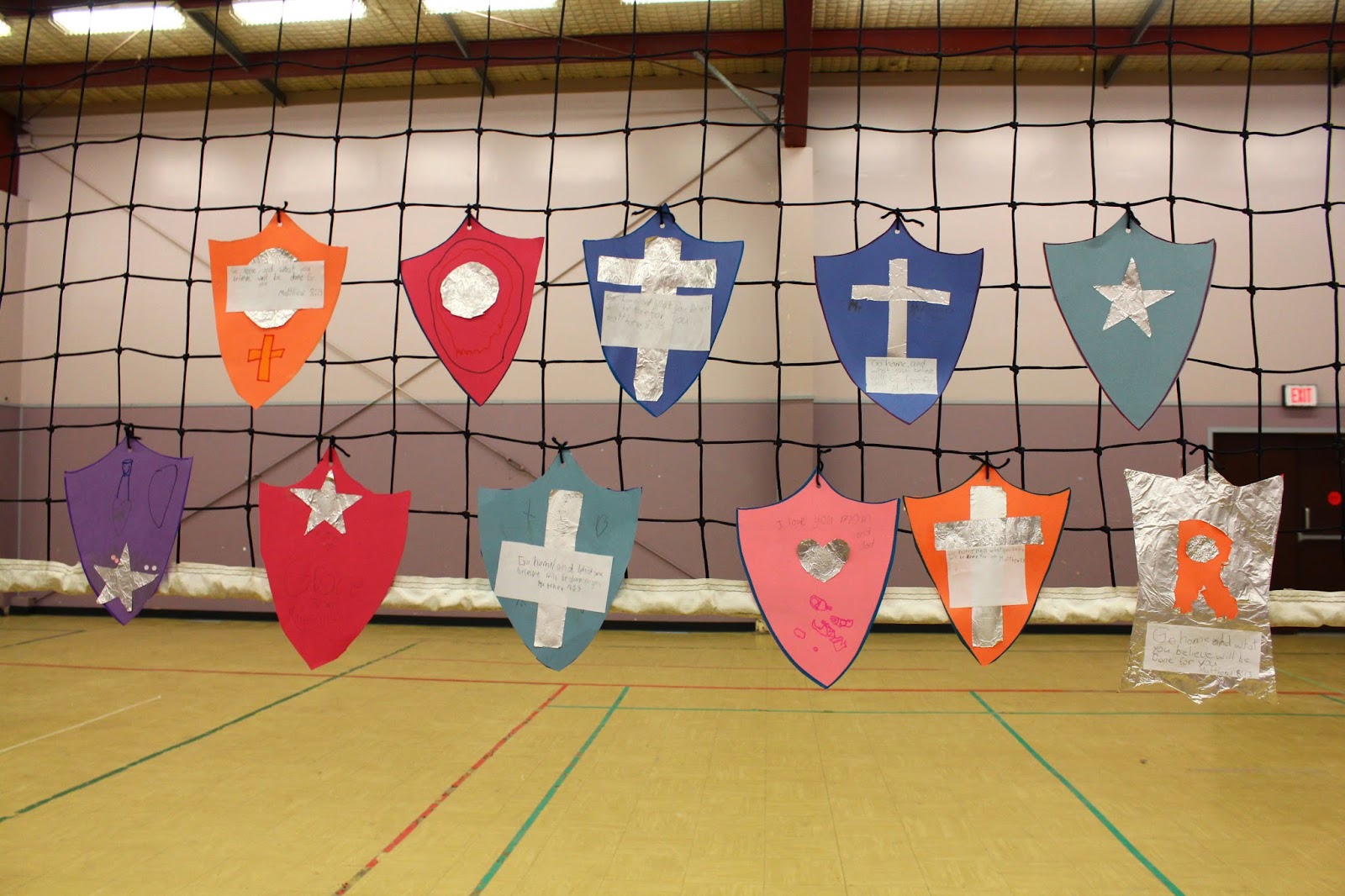 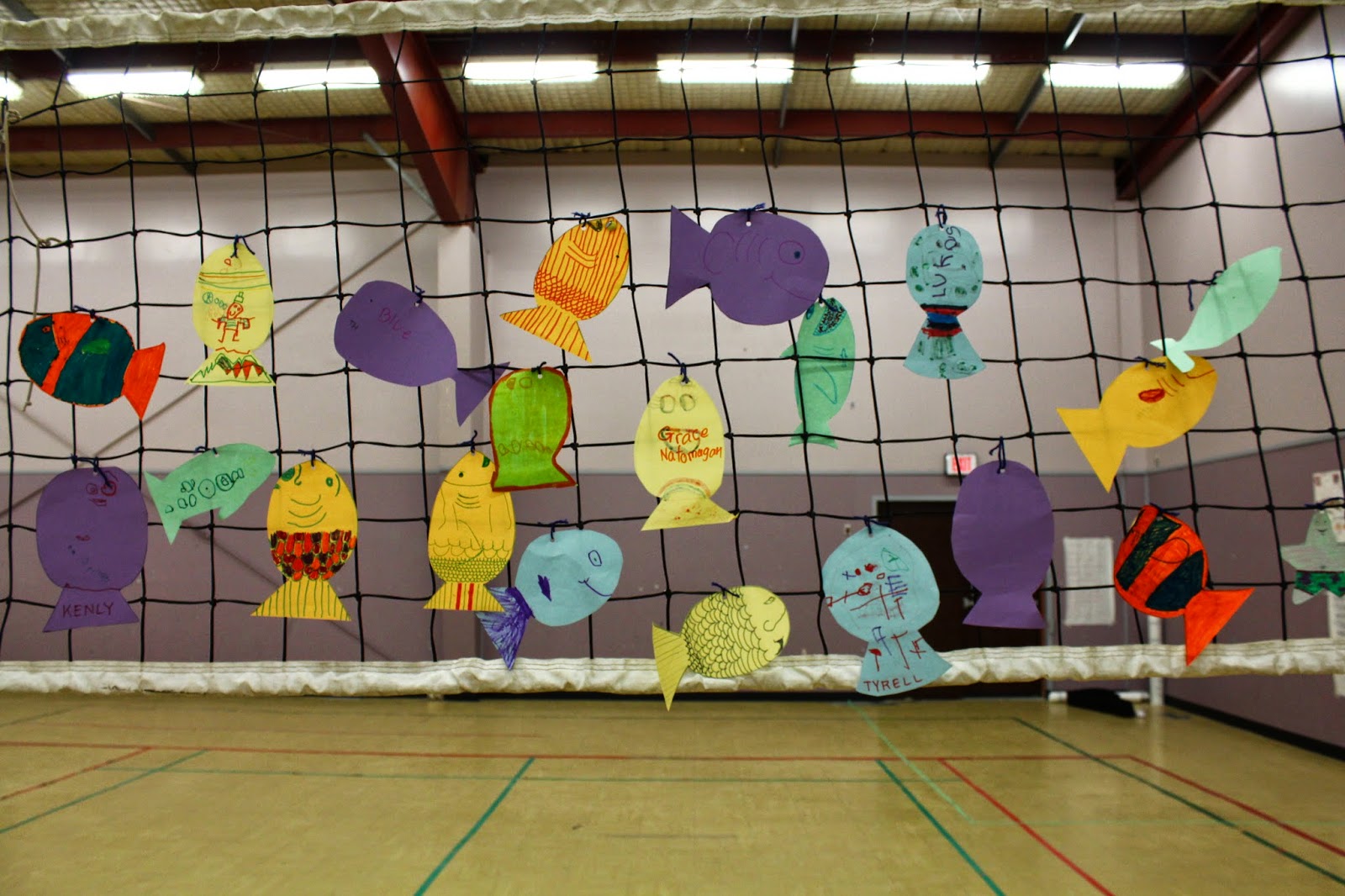 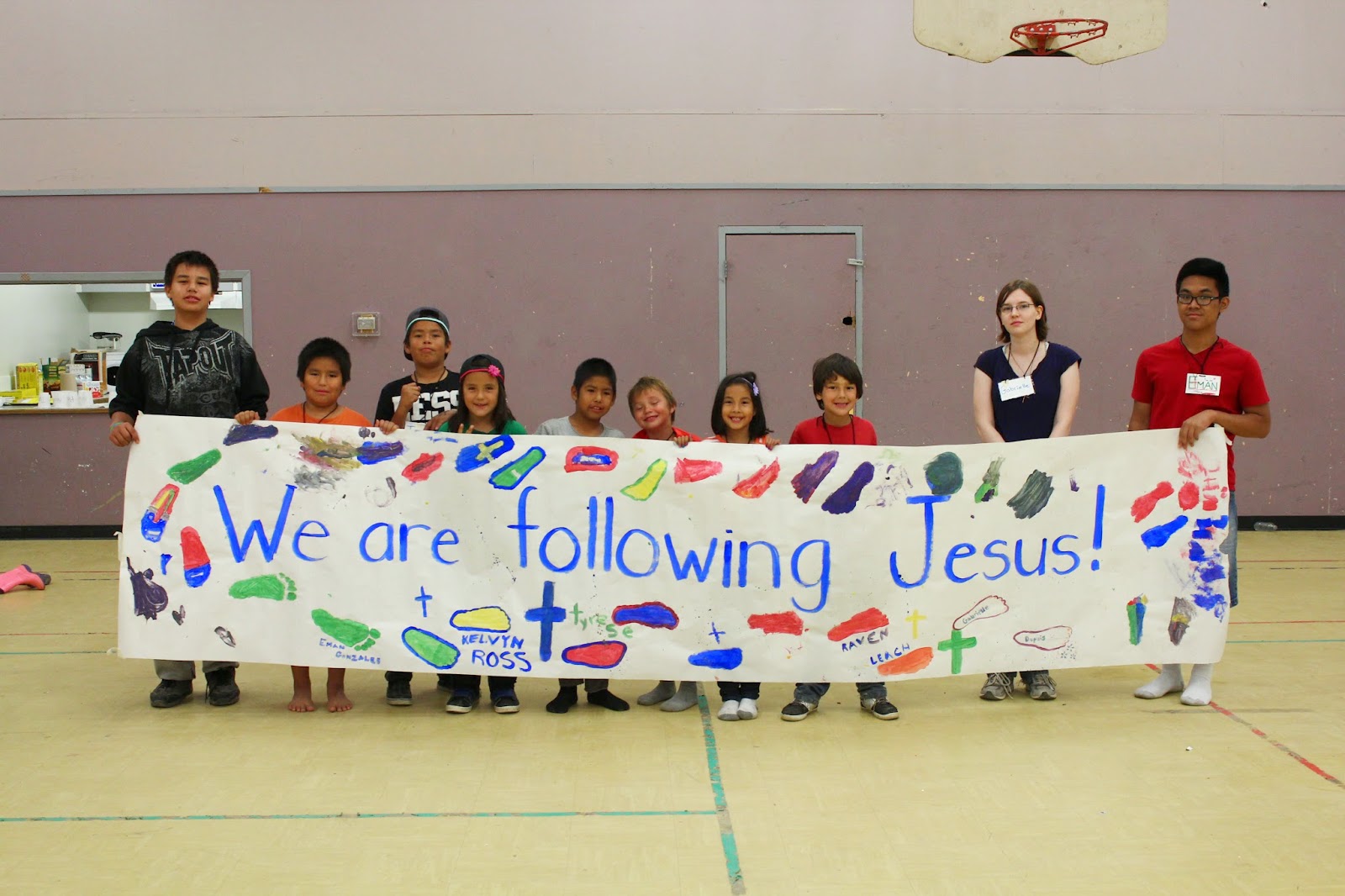 Team 4, which began the week after a long and arduous journey and with a not very fortuitous greeting, had an AMAZING week on a remote First Nation. The small group (approx. 13) of Campers were well behaved and REALLY loved the Program. Although the facilities were far from perfect, the week was a triumph for this little community, the Campers themselves and the Team. These pictures tell the whole story; well most of it as I must sharing one of the best and most moving stories I have heard for a long time:-
On of the little boys at this Camp was apparently obsessed with his bicycle, his most prized possession. At the end of Day Camp he presented his bicycle light to the Team as a Thank you gift!!! Isn’t that powerful?? My prayer is that the intangible “light” our Team shared with him will continue to glow in his heart and grow stronger with the passing years. I know the Team will long remember him.
And Team 5 also had a small Camp, 12 Campers, all interrelated, and most coming from quite difficult home situations. The group was also mostly at the top end of Day Camp age range but the Team employed Creativity (one of the “4C’S” of Day Camp Training) and came up with a revised Daily Schedule which exactly suited the interests of this older group (another idea soon to be added to the ECM!)
Oh I’m so proud of all these Teams!!!! 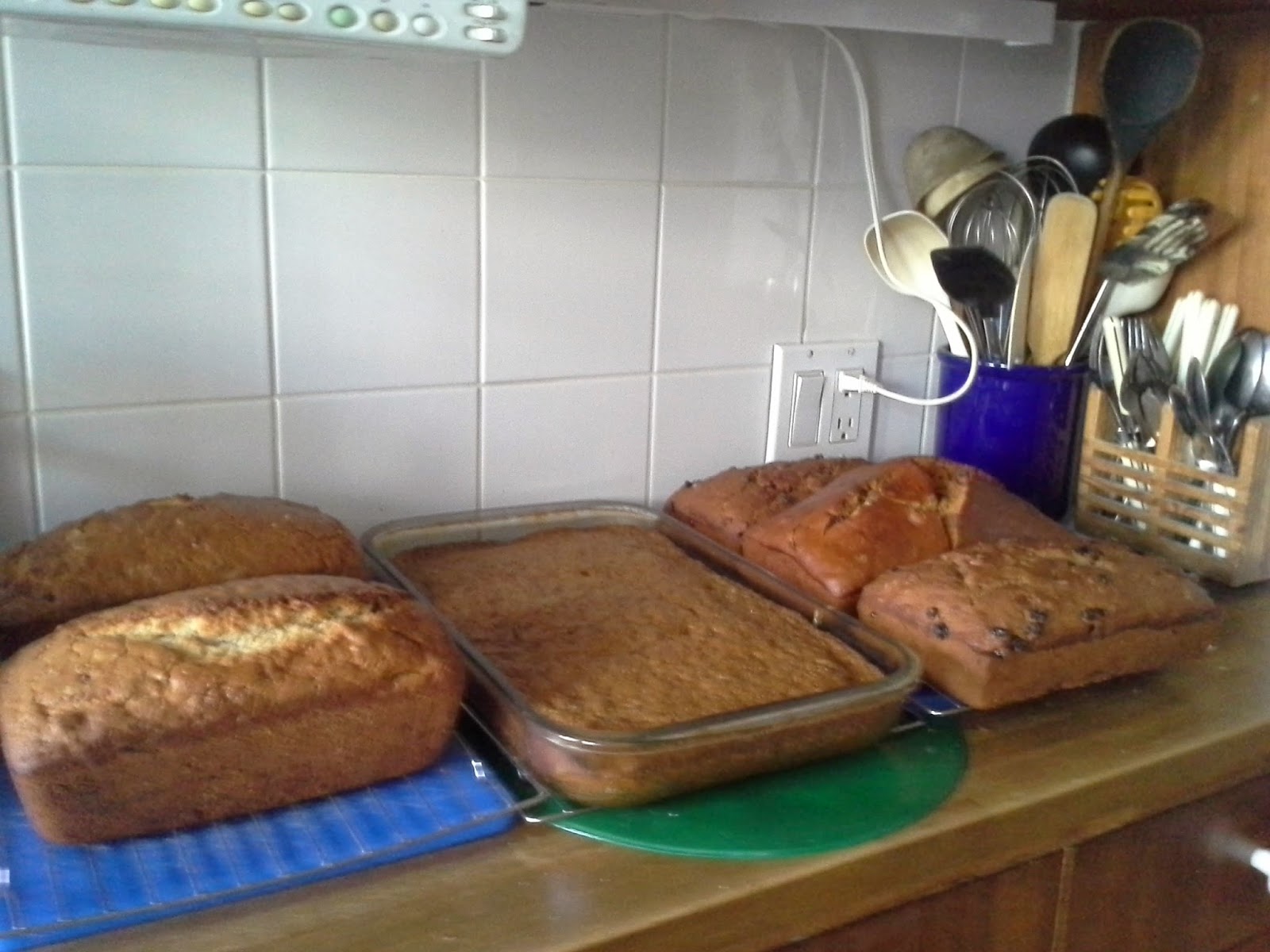 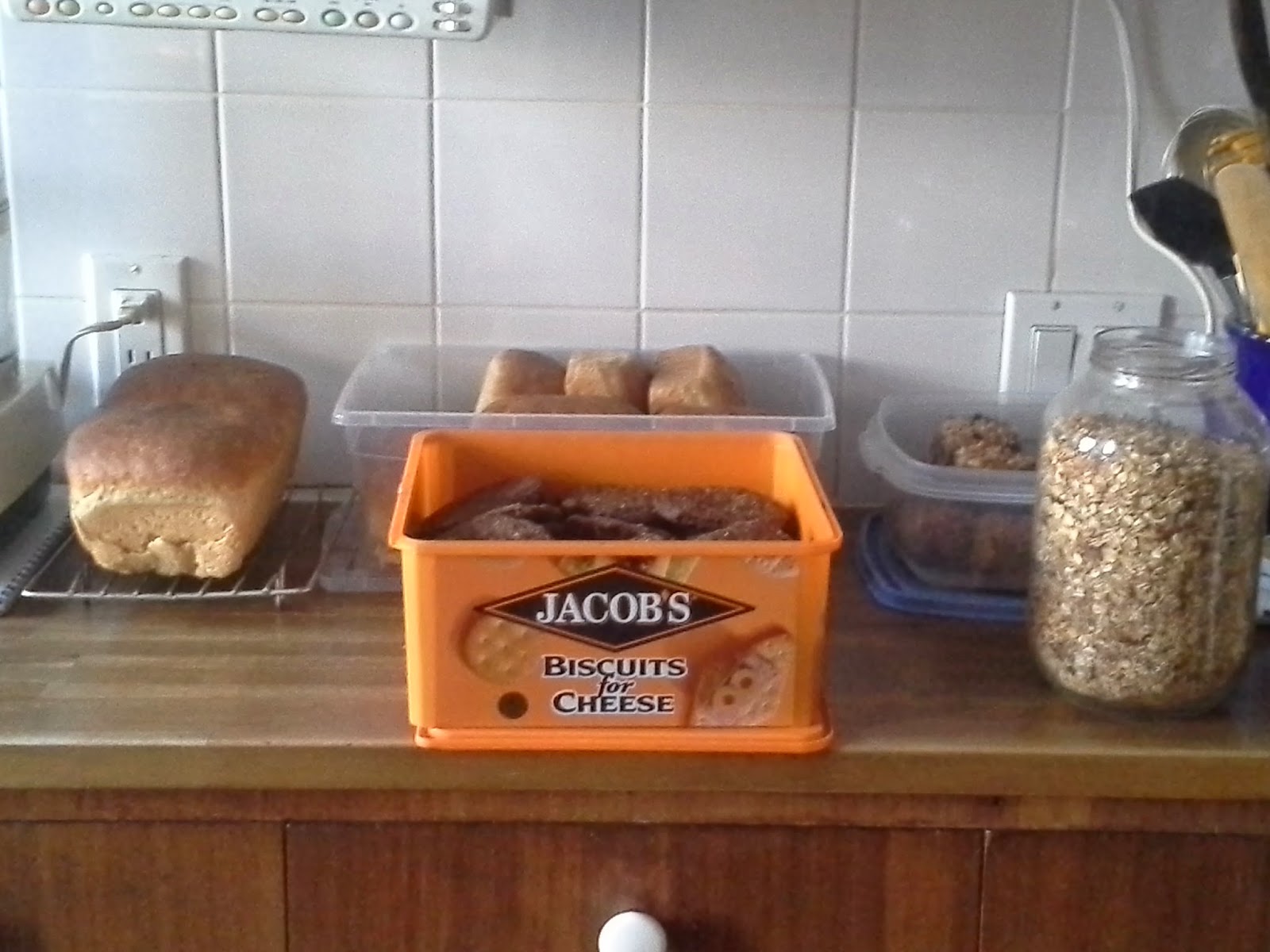 At home the office work has revolved around prosaic things like invoicing, prep work for the Prayer&Praise Service (starting to come together) and LOTS of Baking for the SYC Staff Precamp. 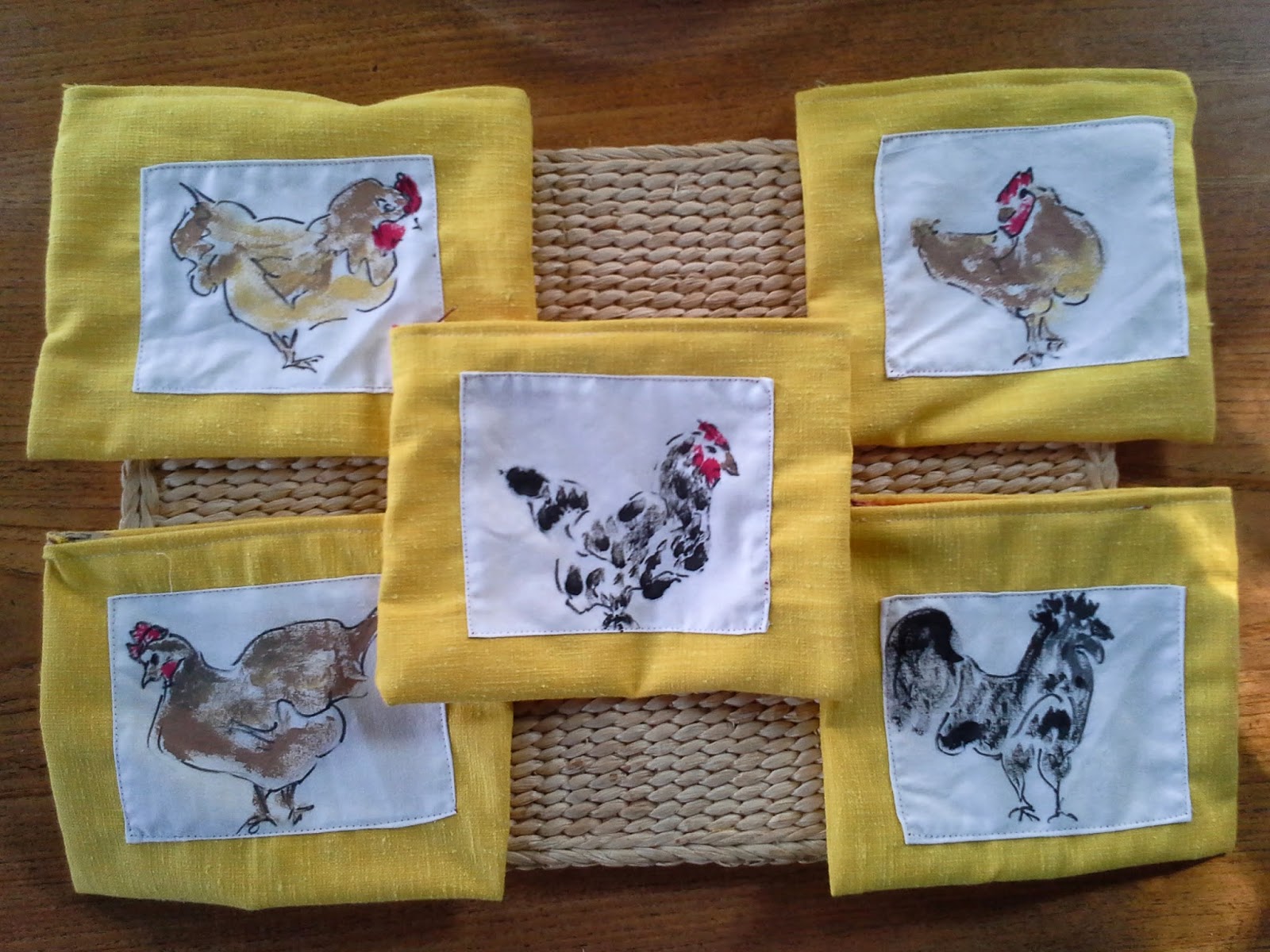 In between, I managed to finish the Chicken Awards despite the demise of my electric iron (grr), did some intensive gardening, and enjoyed several visits for lunch and dinner with former Team leaders, and one of my CTM Secretaries. WHEW, another zany Day Camp Week!! 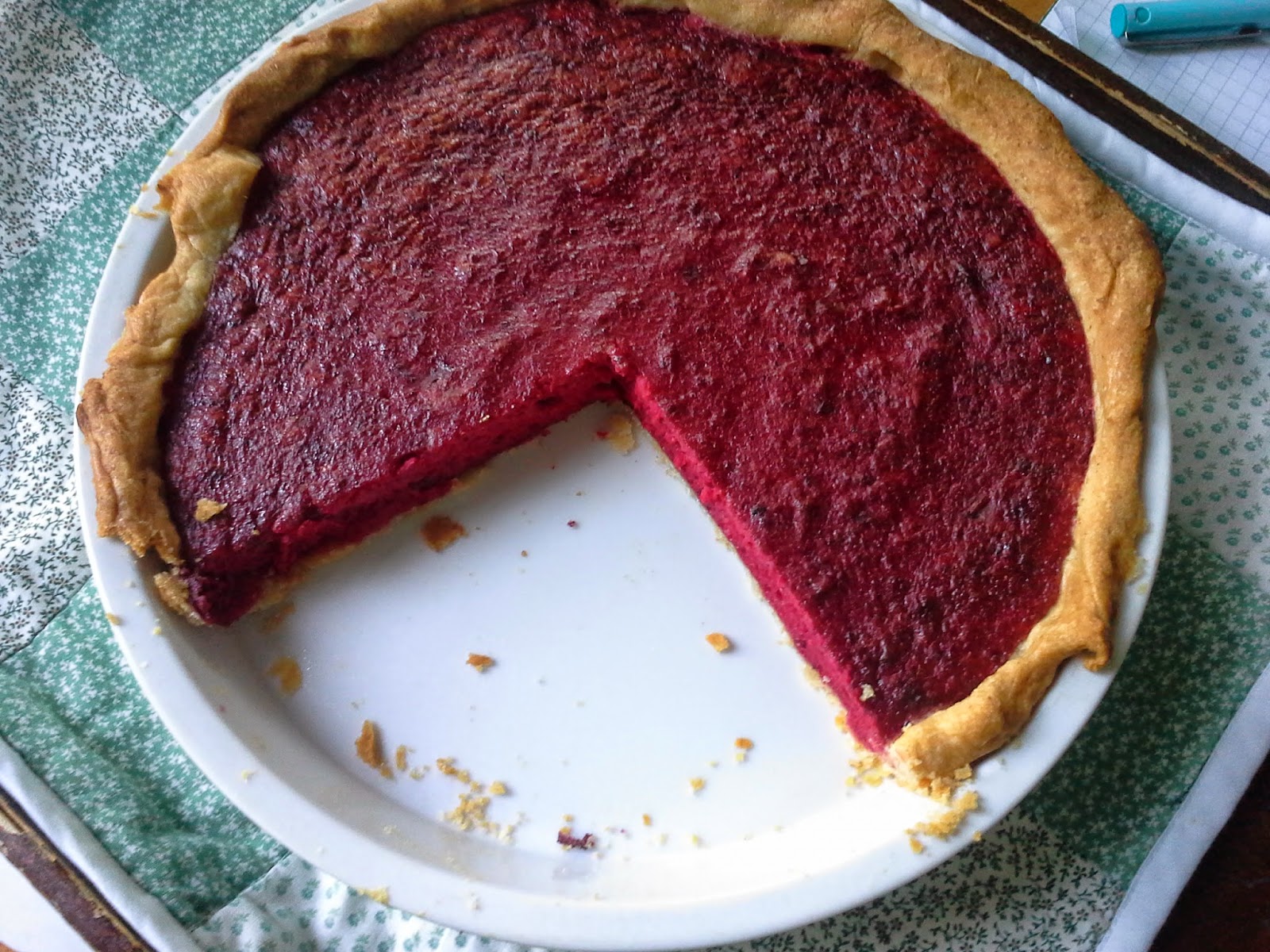 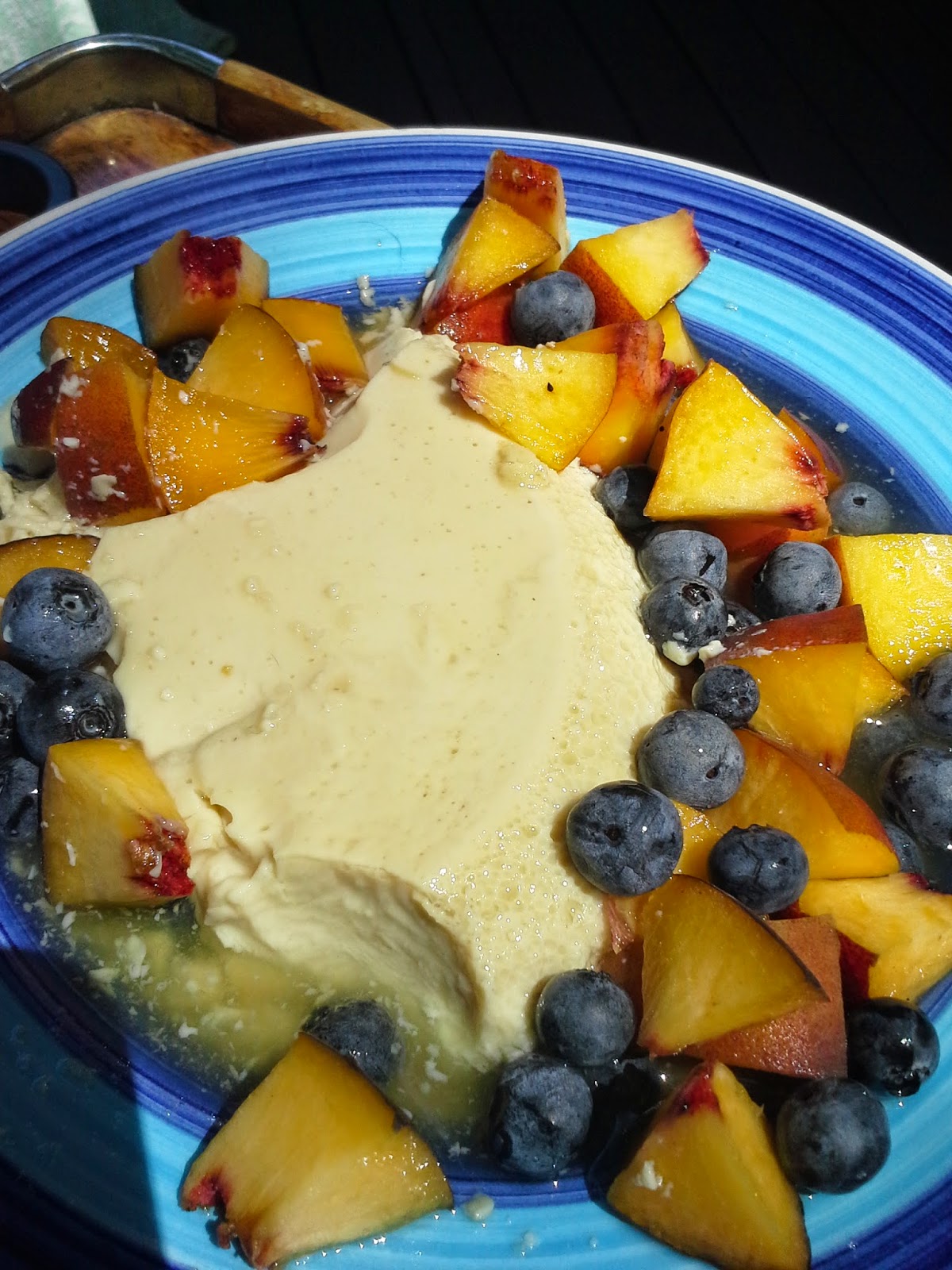 There has been so much cooking and baking that it is hard to decide on a recipe to share. In fact I need to do a search on the blog to make sure my choice is not something I’ve included before…

Oh good, I want to share “Fennel Skillet” because fresh bulb fennel is a lovely, unusual vegetable that is available in farmers’ markets at this time of year. Since I did not find the recipe previously posted, here it is now! 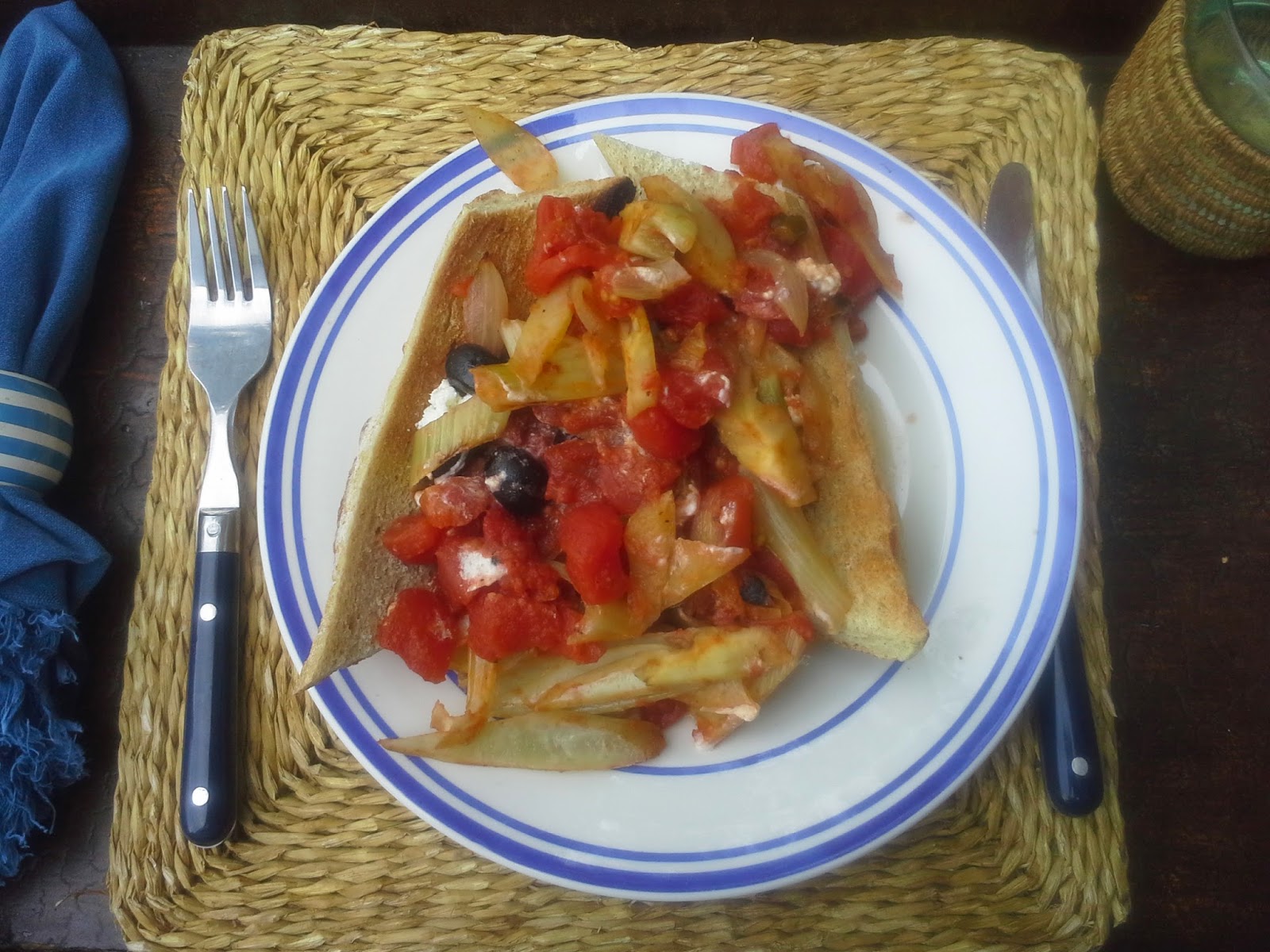 In a large skillet, heat the oil over medium heat and sauté the onion and fennel for 10 minutes, or until golden. Add the tomatoes and lemon juice and continue to simmer until fennel is tender. Stir in the cheese and olives. Serve on toasted baguette or over pasta or polenta. Serves 2-3.

Posted by Crosstalk Ministries at 17:40