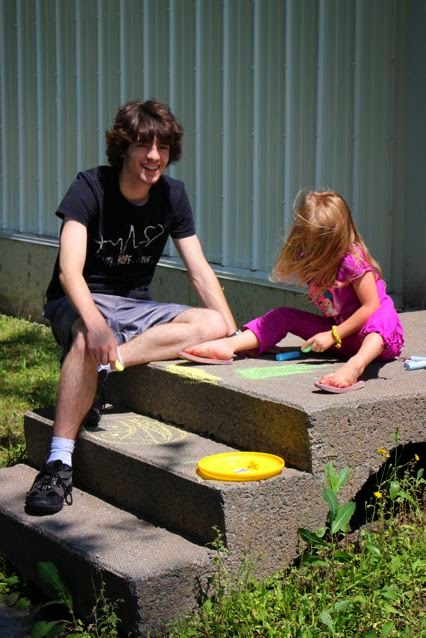 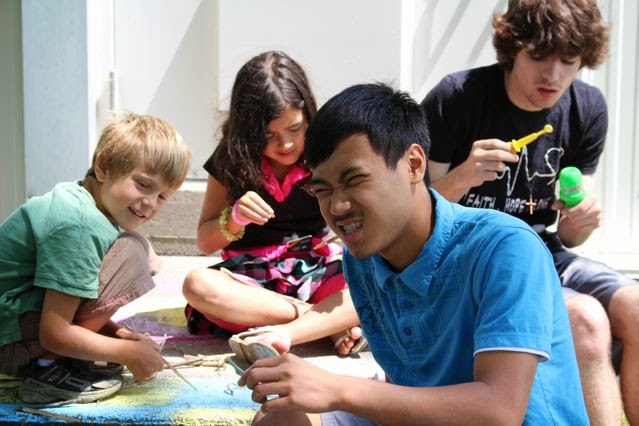 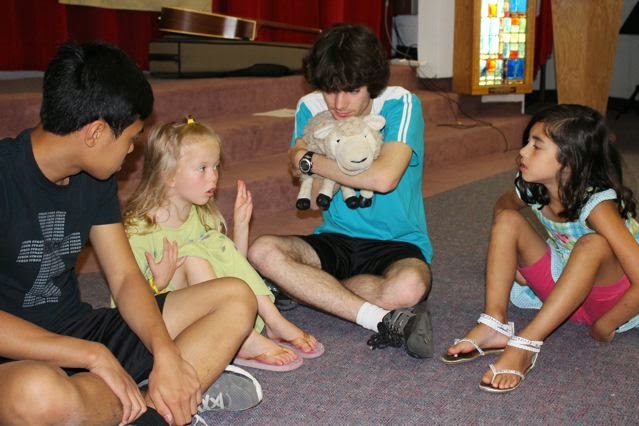 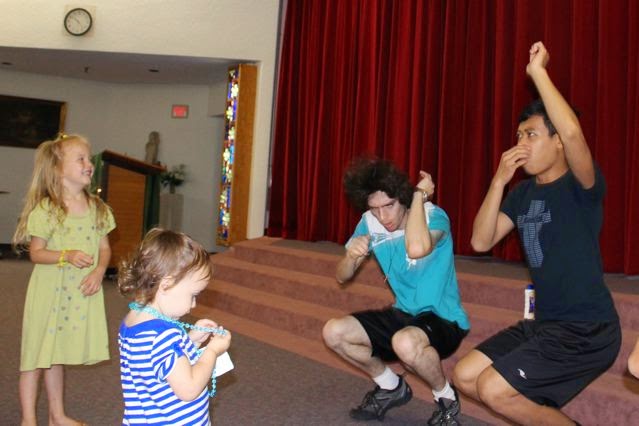 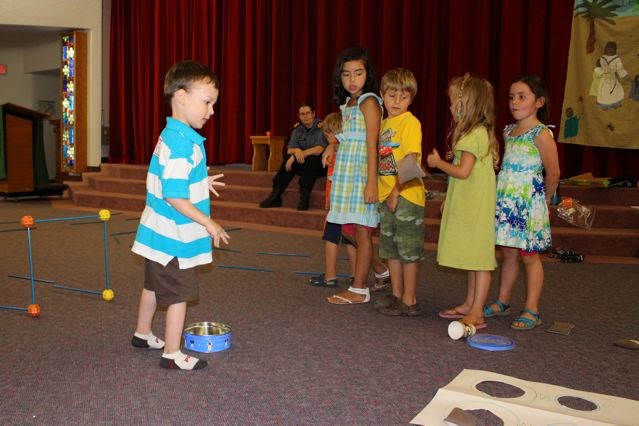 Well, we’ve done it, or almost anyway!  With an extra Day Camp starting 10 days from now, the season has been extended for this year, but as of yesterday the 5 "full Summer" Teams and the 1 "one week" Team, have begun to return to roost (chicken analogy for those aware of the “Chicken Awards”)


Week 4 has consisted of the same mixture of challenges and joys, which the Teams have met throughout the Summer. Small Day Camps full of tiny children, big Day Camps with very active children, and everything in between, spread across 5 Provinces of Canada!


And I am so proud of them!! This week one of the Clergy wrote that the Team, who had been at his church, had been a “True Team” and that is a really good description of all of this year’s Teams. Everyone true at heart, truly focused on Mission and Service, truly committed and truly honest about who they are.


Already several churches have written asking if they can book for next Summer, a testament to the solid work of these "True" Teams! and music to my ears. After months full of problems, nights of worry, hours of prayers (offered by many prayer warriors) we can now see some of the fruit of our labours.


Of course only the Lord sees and knows the long-term effects of these Day Camps, on the Campers, their families, local Helpers, and the Teams but already there are good stories to share. The sort of stories, which wipe away the memories of giant mosquito, bites, of long exhausting road trips, of broken or missing supplies and equipment. Instead we celebrate the amazing blessings, the successes and the love.


An email came earlier this week from a former Team Member who had helped at the local level this year. This young woman wrote to say that, in helping this Summer, she realized how much she missed in not coming back on Travelling Team and how she has every intention of applying next Summer, and of convincing her younger sister to come with her!


And, you know, I have even come to a space where it is okay with me if she does NOT come back. Of course I would like to see her back, I do not mean that, the point is that it is enough to know that even being a part of the Program for a week this year was so special that she wanted to tell me, right now, how much she would like to come back! That knowledge is enough, more than enough. Helping to make an impact on young lives is just so special and such a privilege! 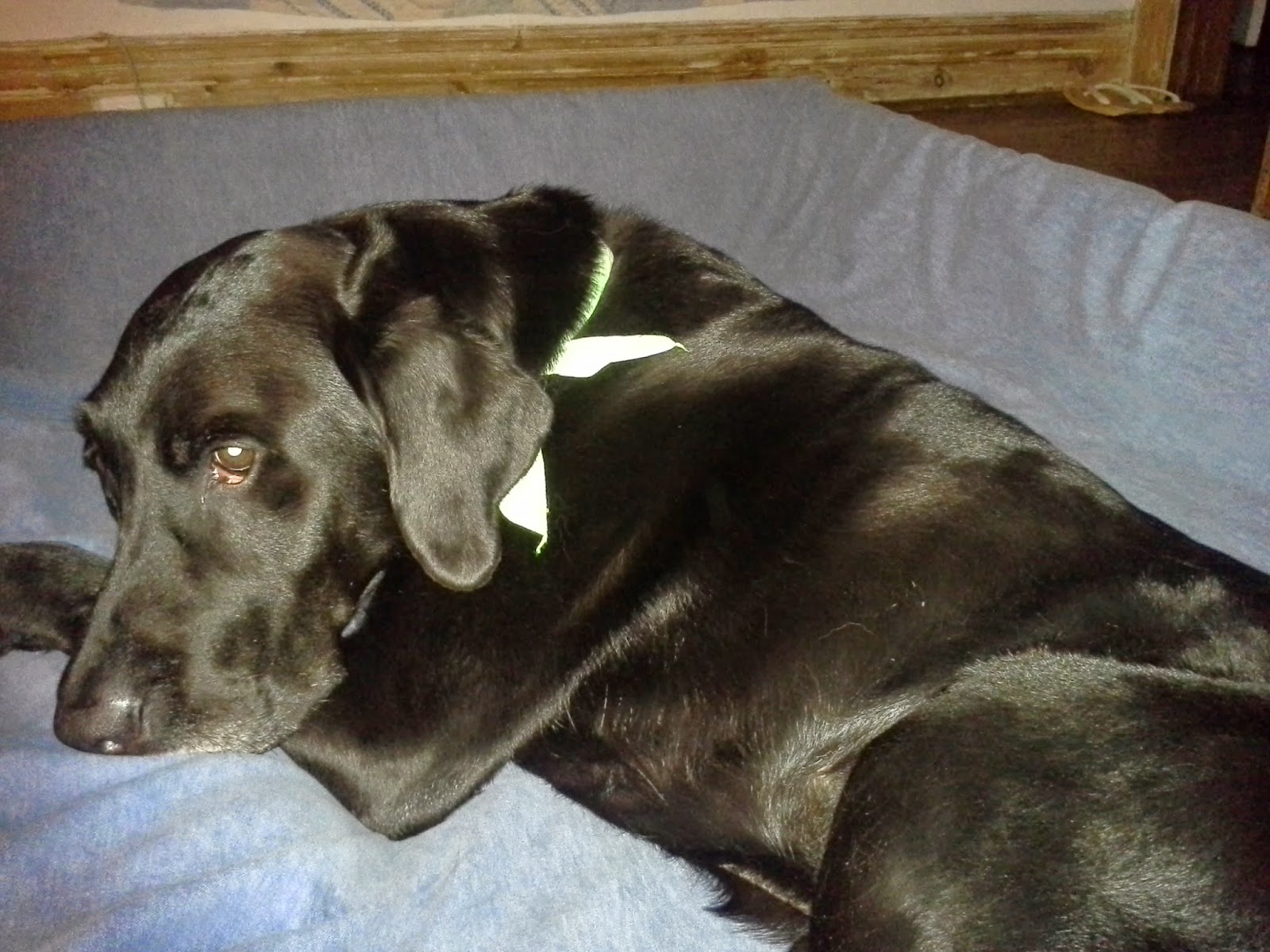 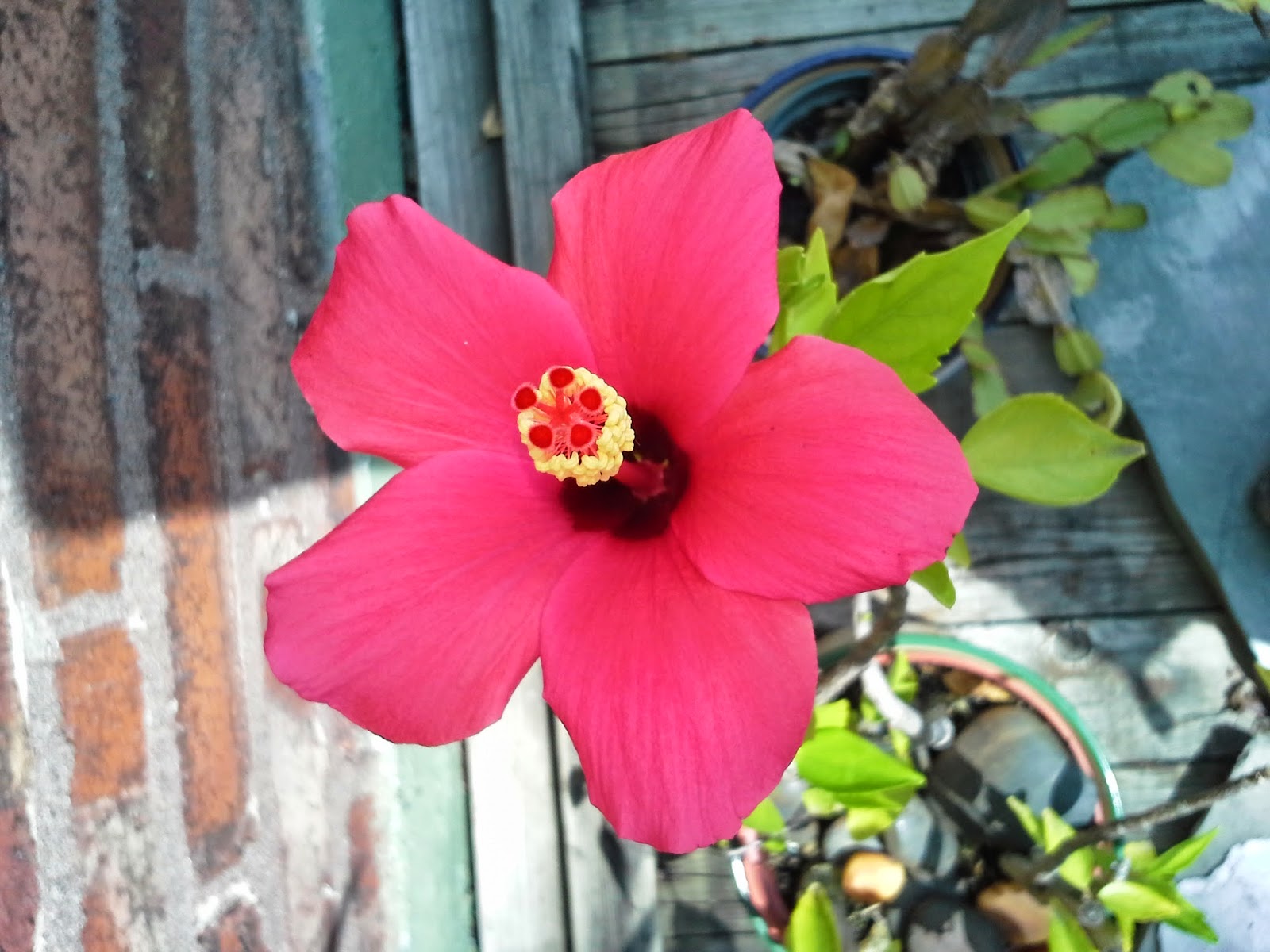 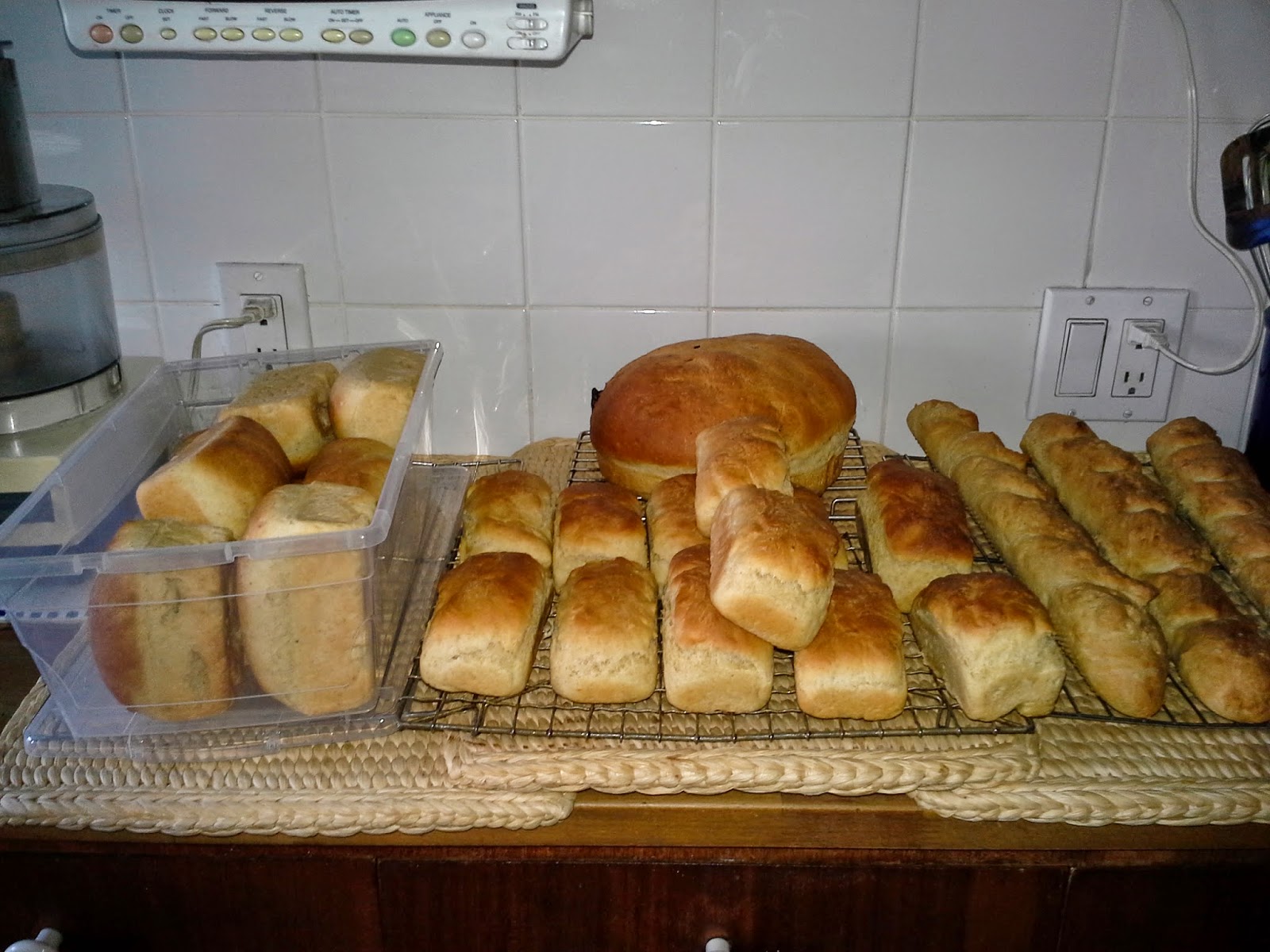 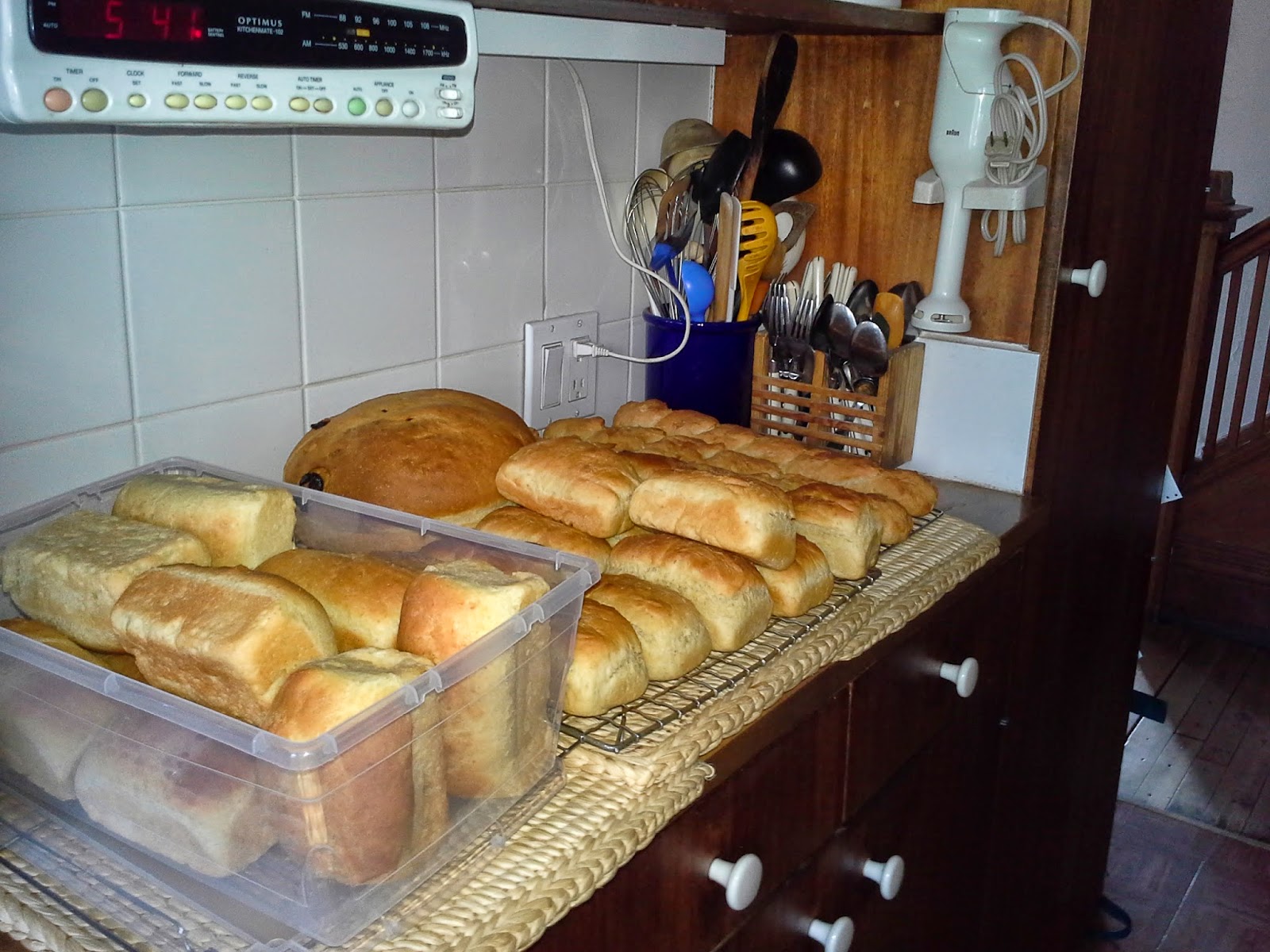 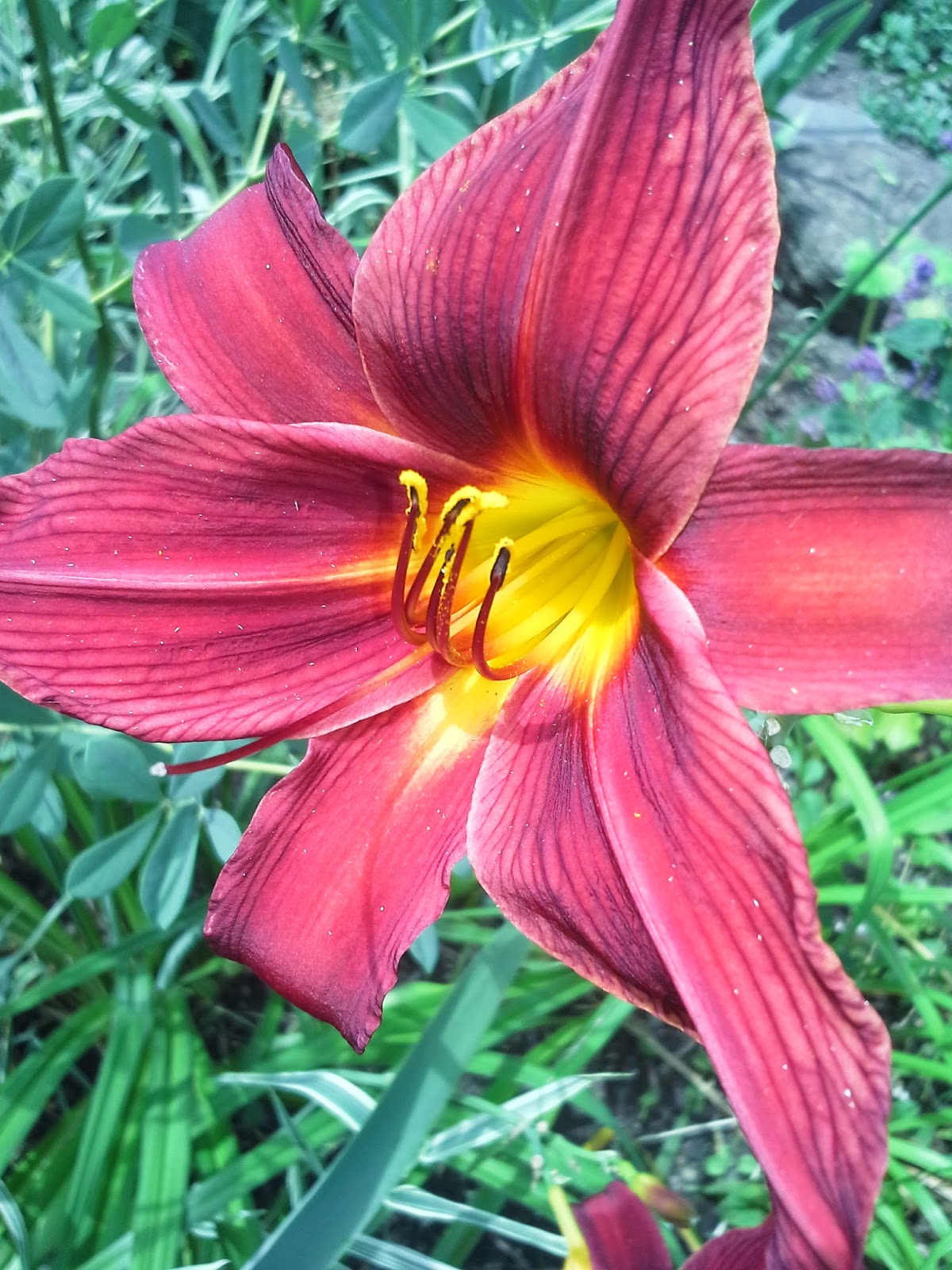 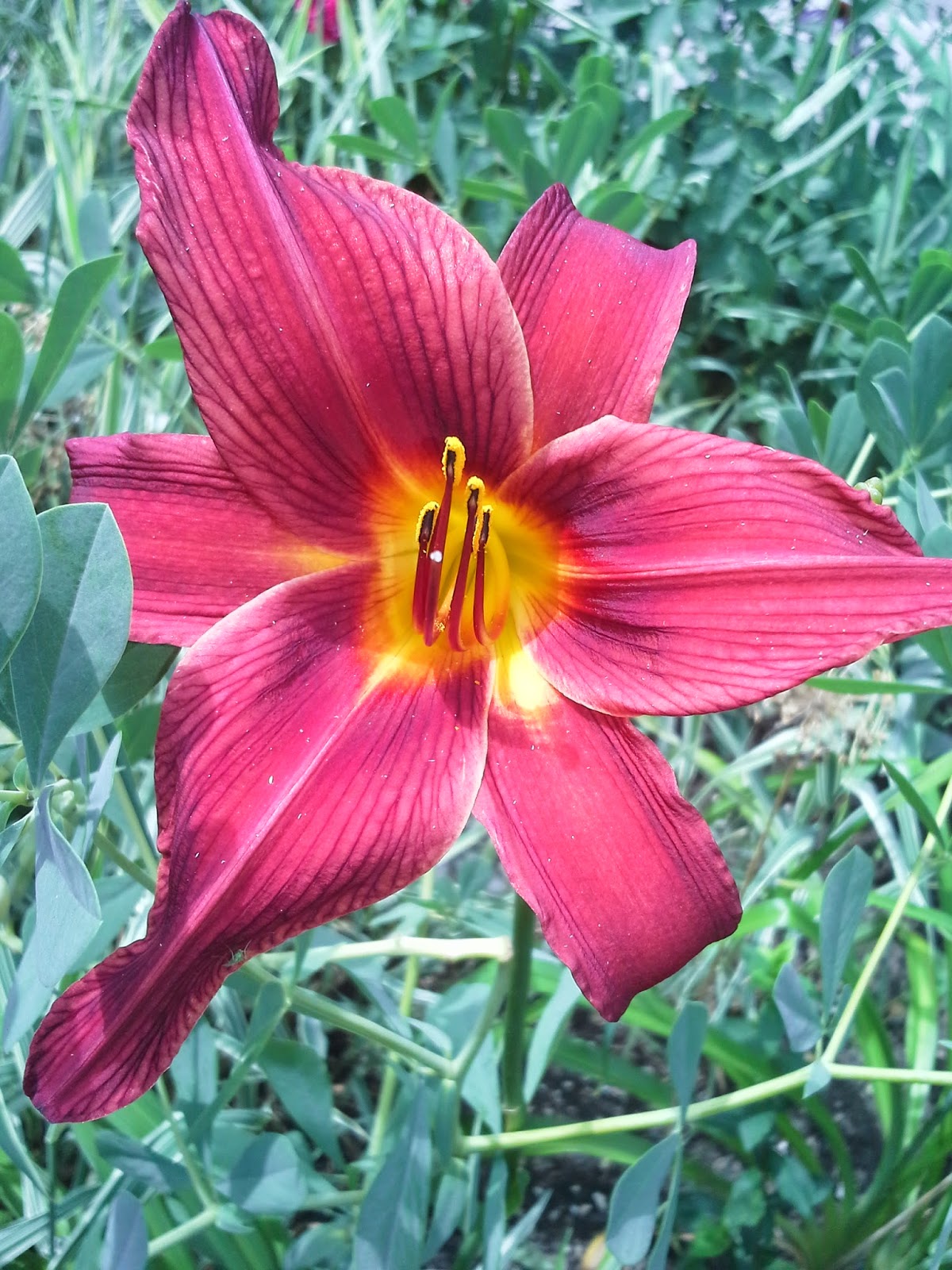 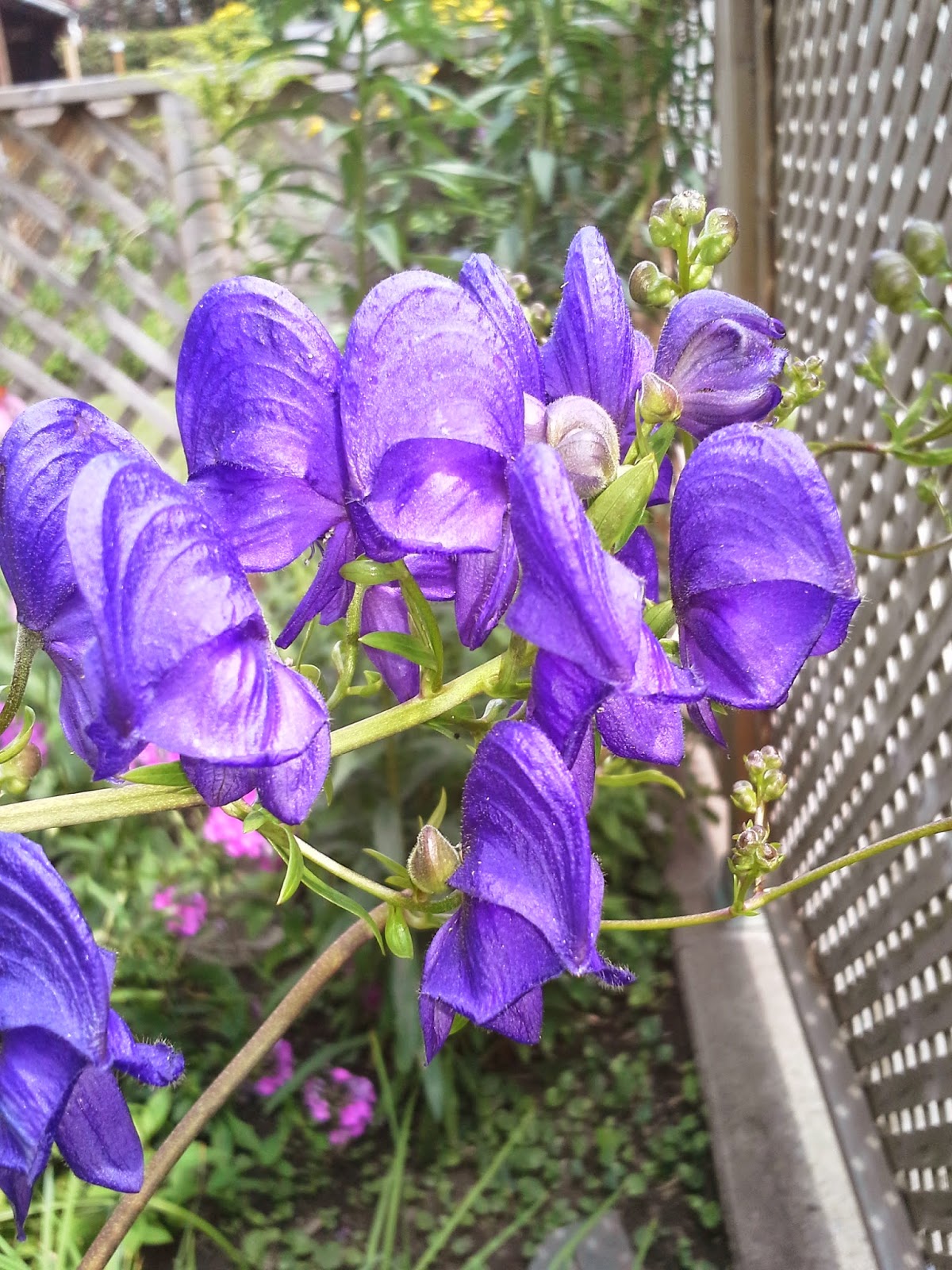 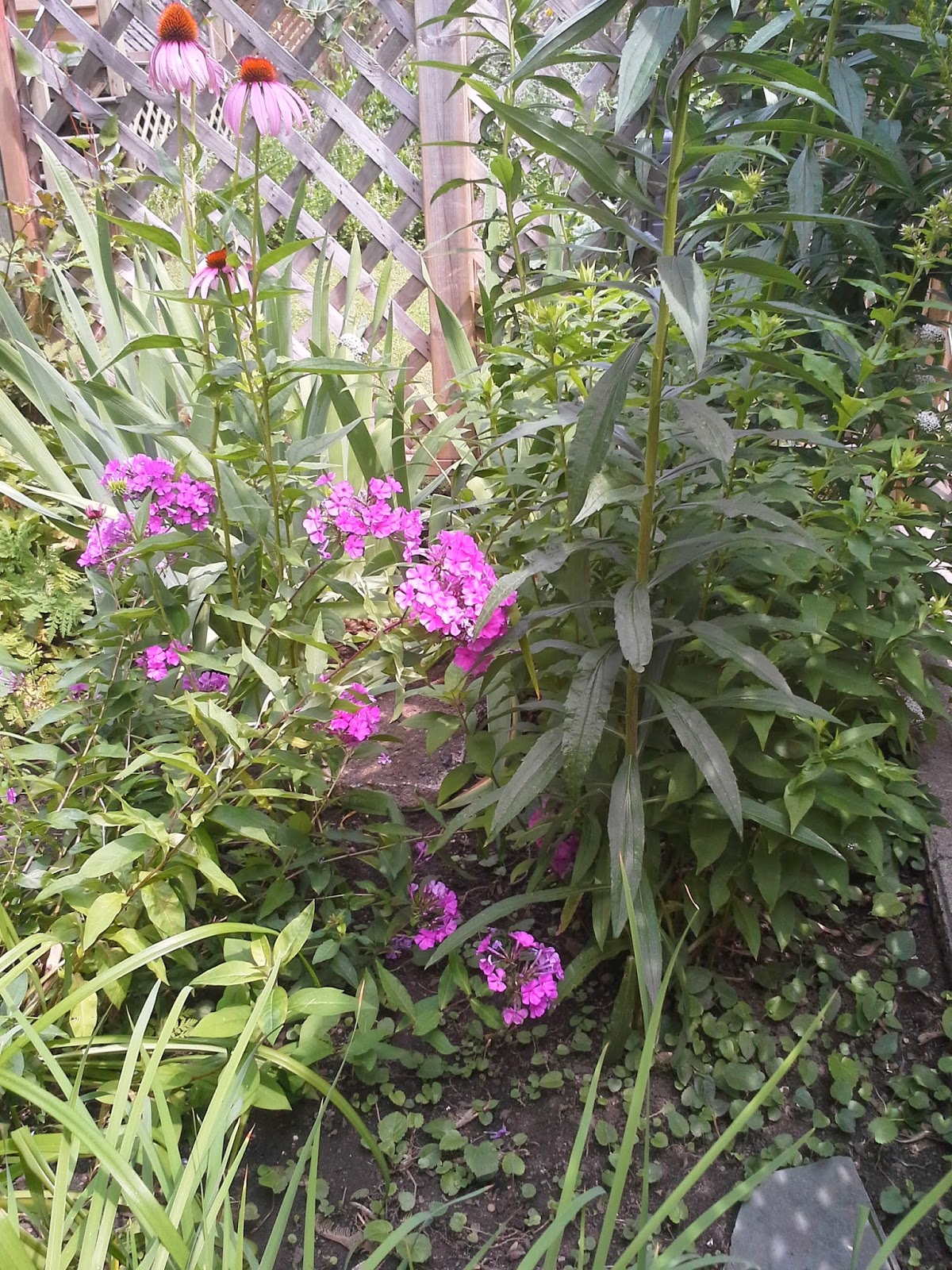 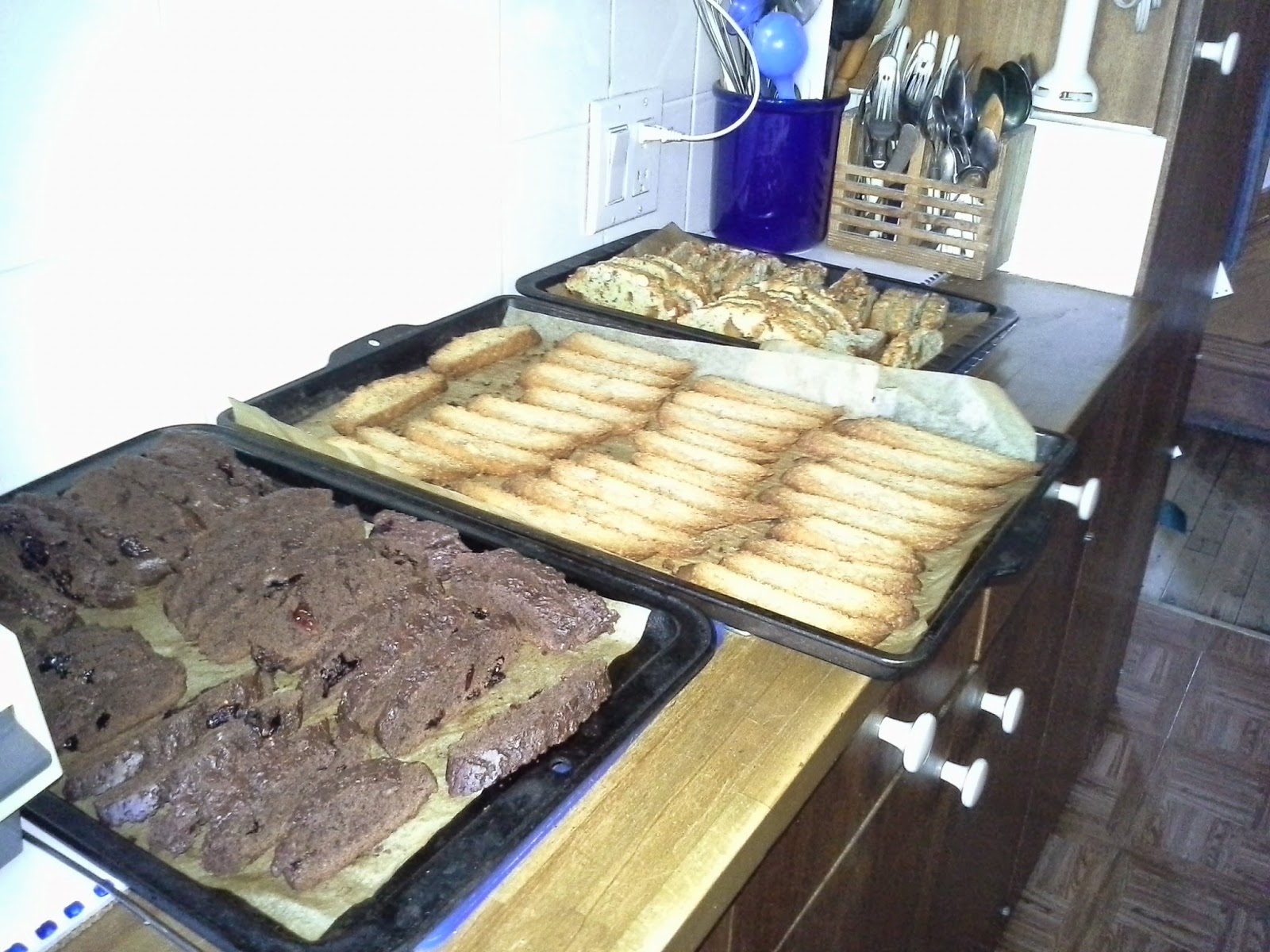 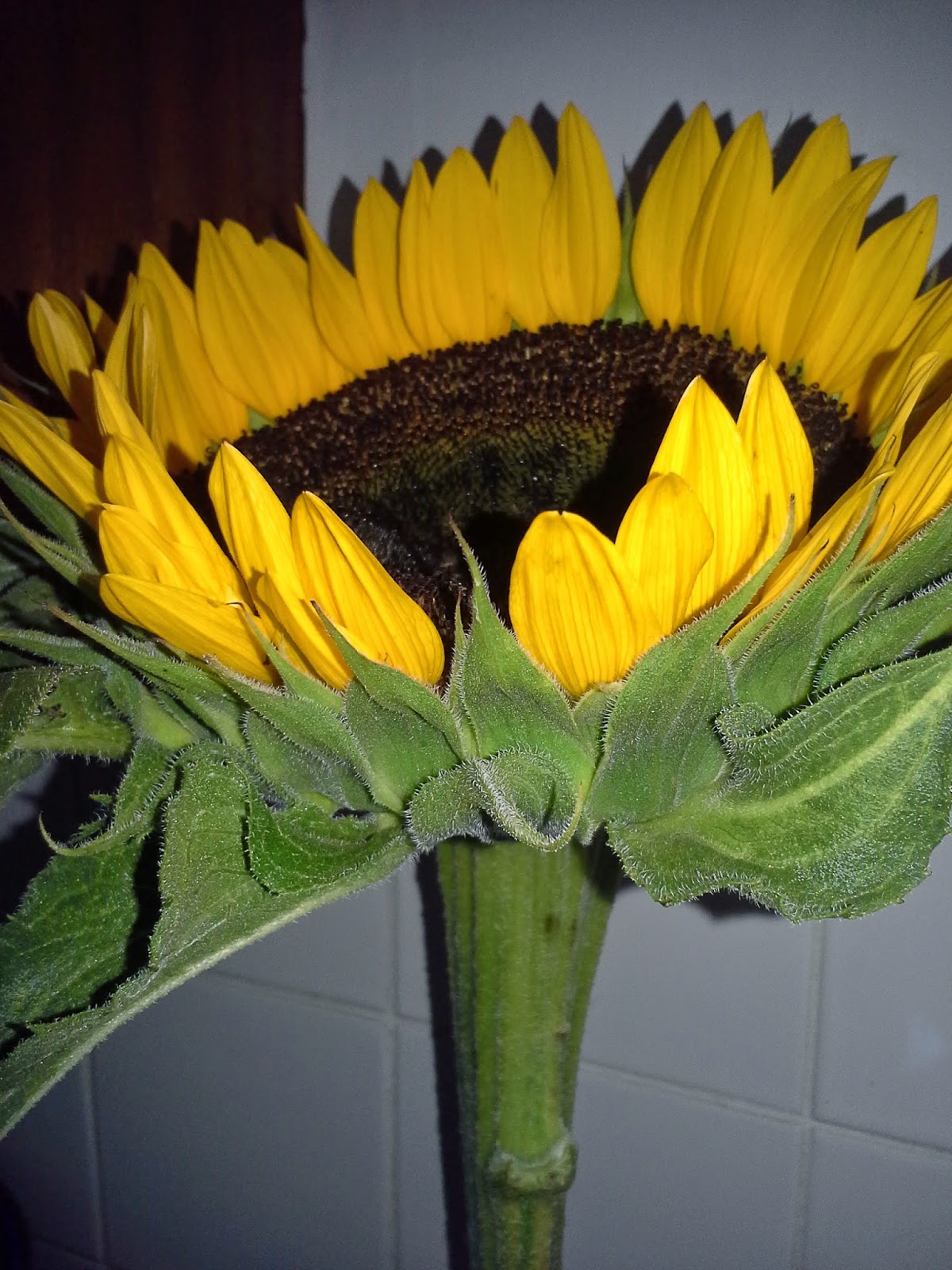 The coming week is shaping up to be pretty hairy, as it includes the Team Leaders’ Evaluation Meeting, the Prayer and Praise Service and Senior Youth Camp Pre-Camp. Plus the return tomorrow and Monday of four more Teams.


As I write a huge roasting pan of Maple Granola is baking in the oven, one of the last “make-ahead” items for Pre-Camp.


Over the week I’ve squeezed in the processing of Rhubarb, Beans, Broccoli and Basil Pesto for the freezer as well as the usual gardening work. There were also two entertaining  “coffee visits”, one with my smallest Godson, Tighe and his mum, the other with a marvellous bunch of small children as Jill and her clan descended upon the house in a boisterous invasion!


Never a dull moment, and I most certainly would NOT prefer it that way!


A recipe for the end of July and the beginning of August?


Well this is Ice Cream weather. Not having an ice cream freezer I’m always trying out ideas, which will work without one. Citrus seems to work without turning the results into concrete. Thus- 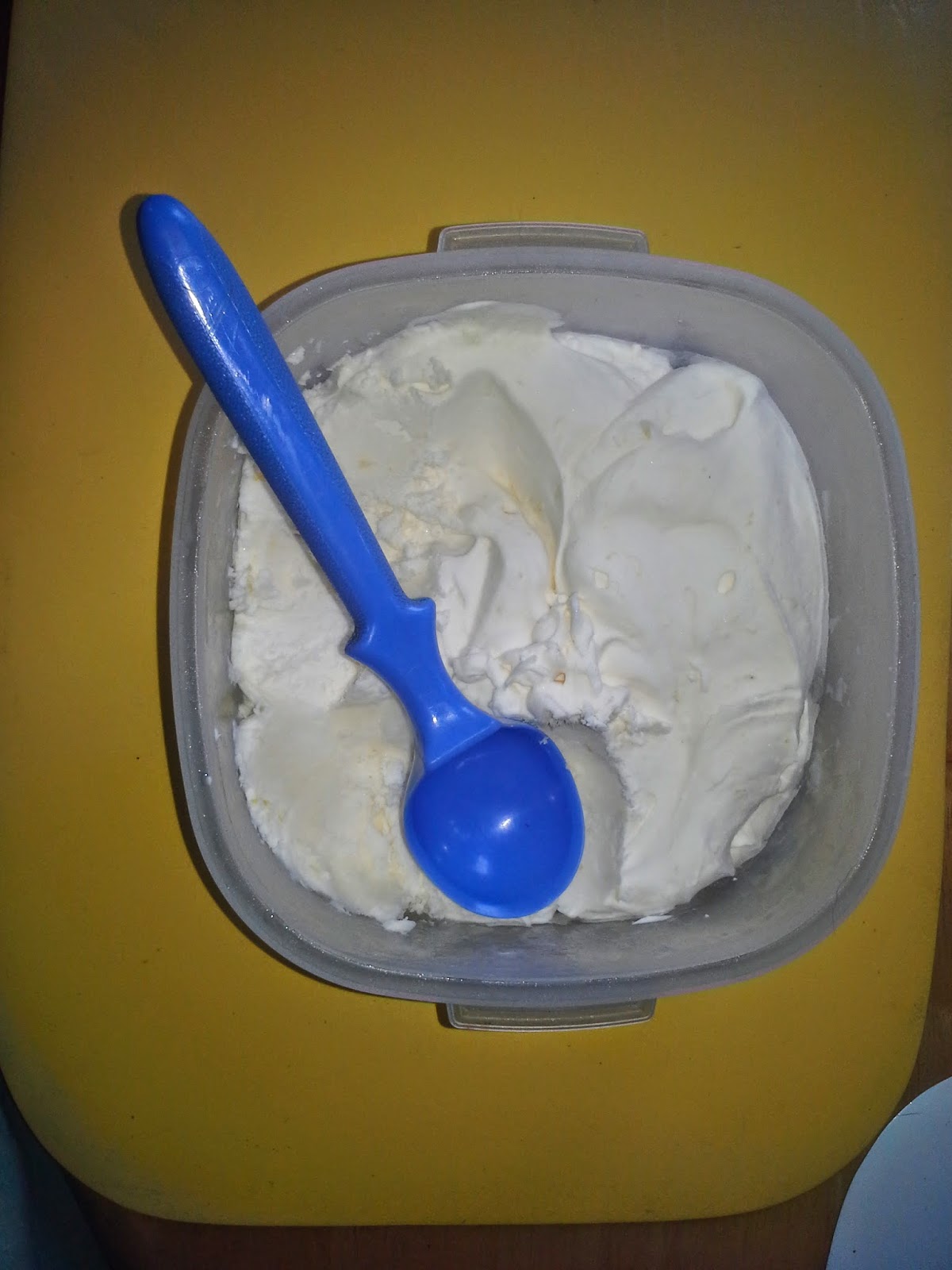 
In a large bowl, stir together the rind, juice and sugar, until the sugar is completely dissolved. Add the cream and beat with an electric mixer until stiff peaks form.


Transfer to a shallow tub and freeze for at least 3 hours before serving. Serves approx. 4-6.

Posted by Crosstalk Ministries at 18:38