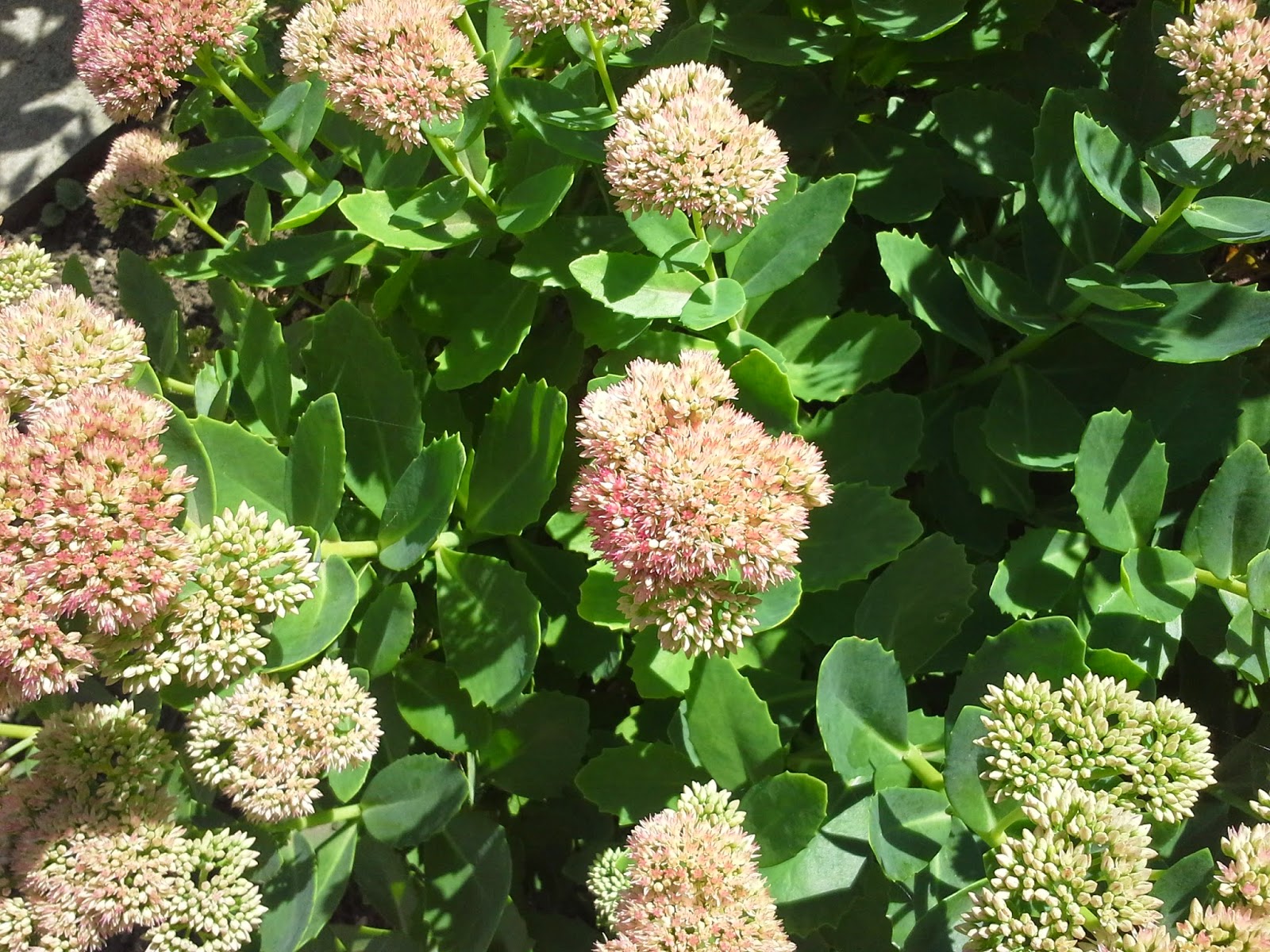 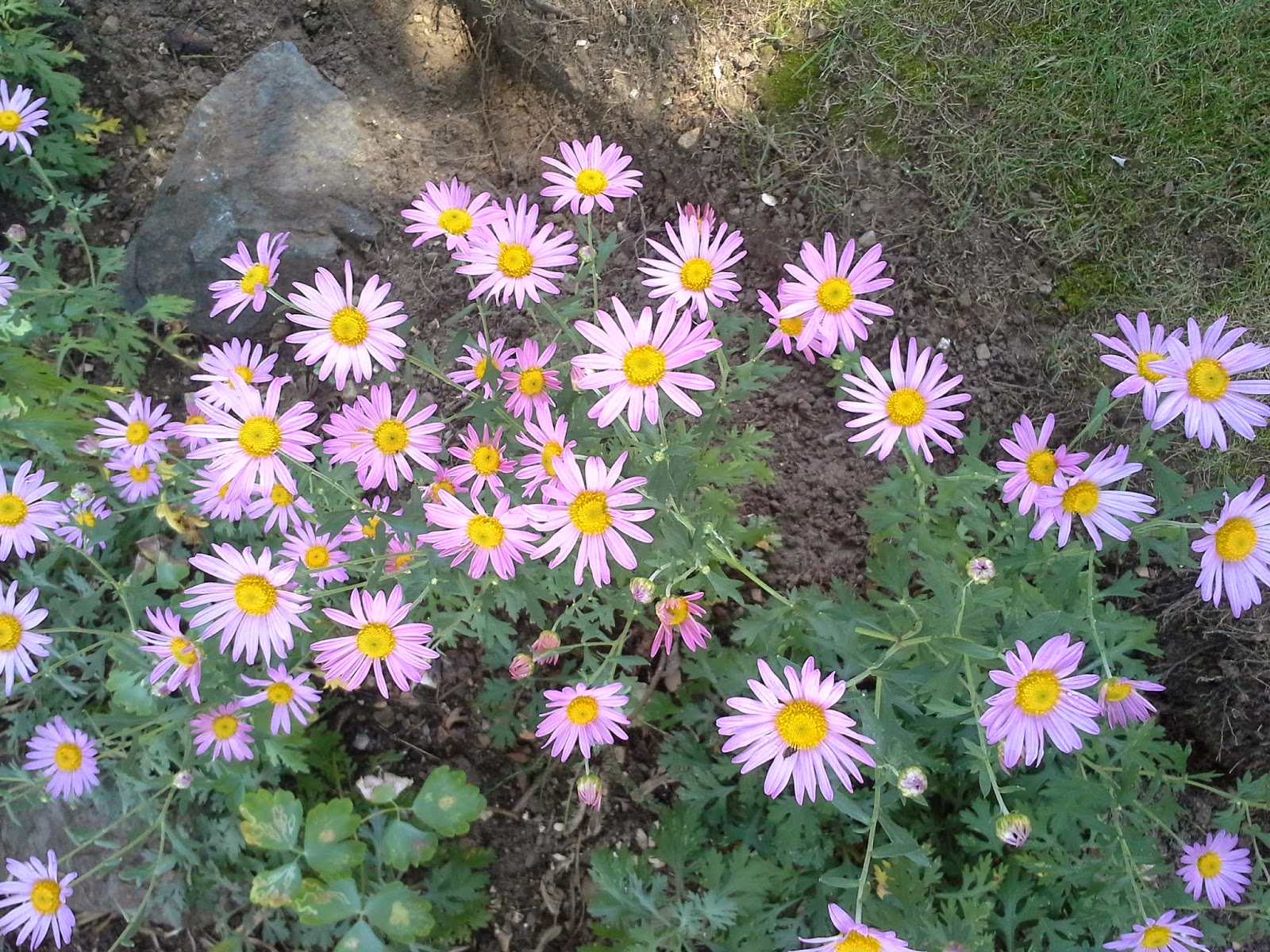 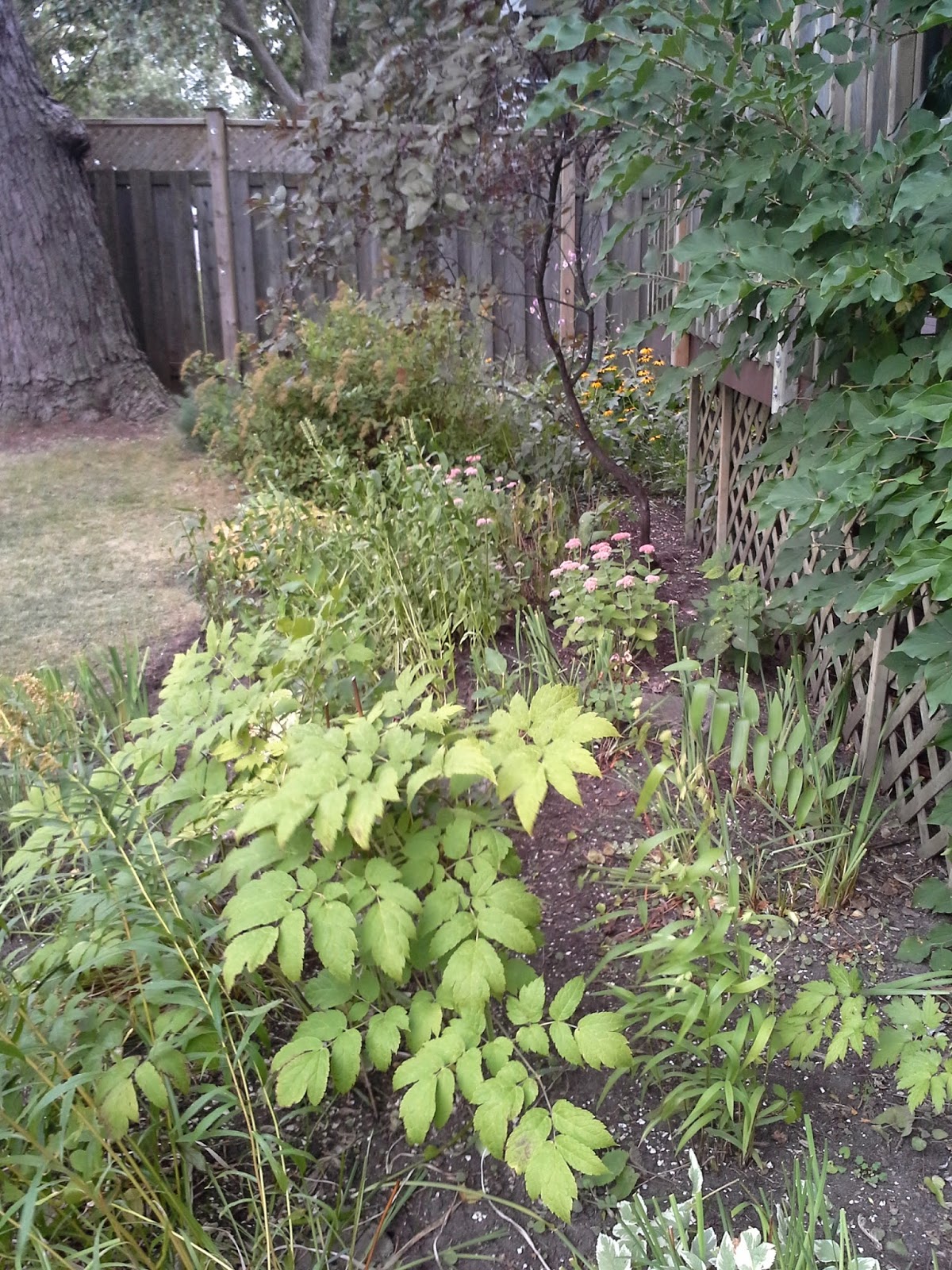 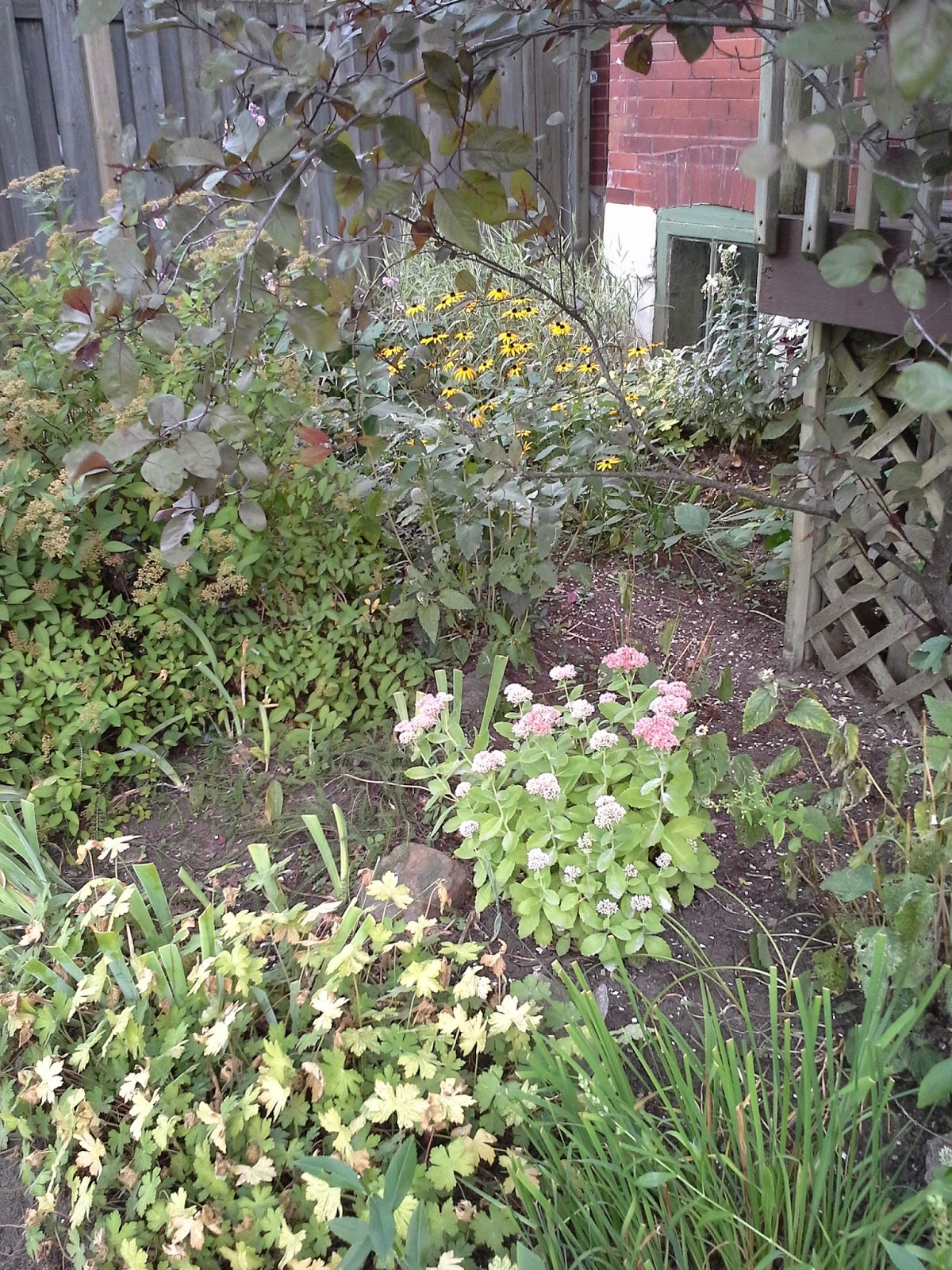 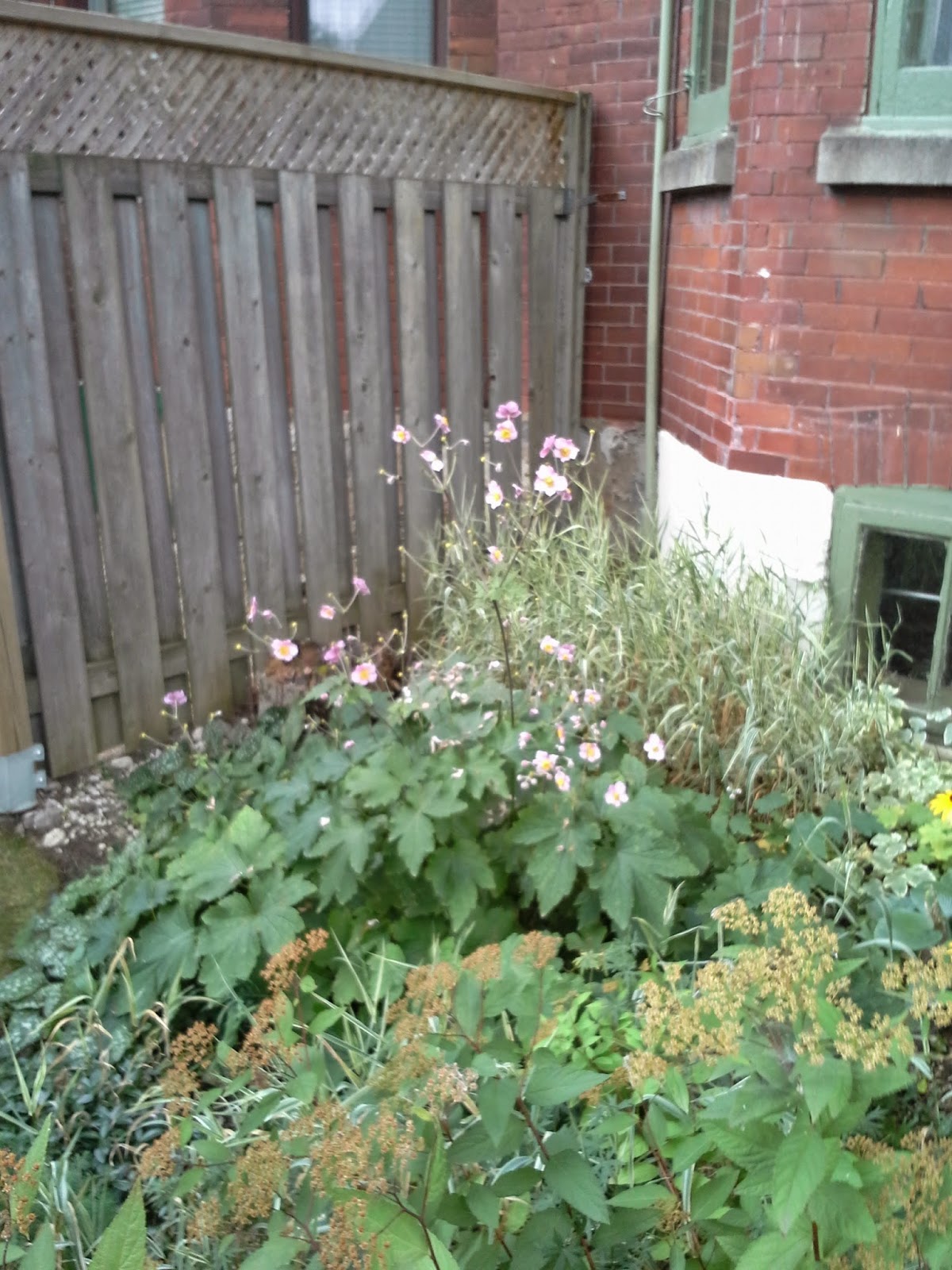 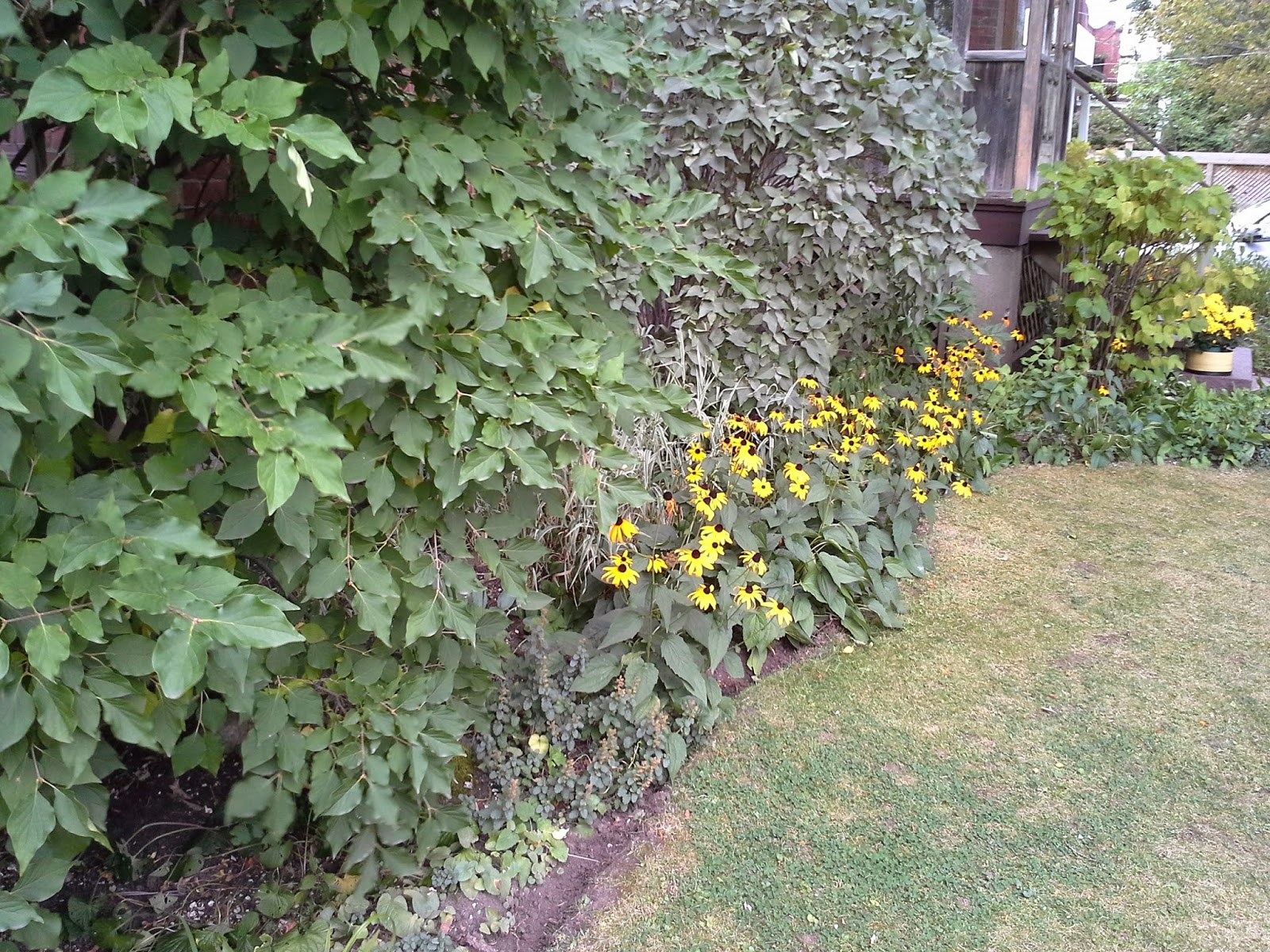 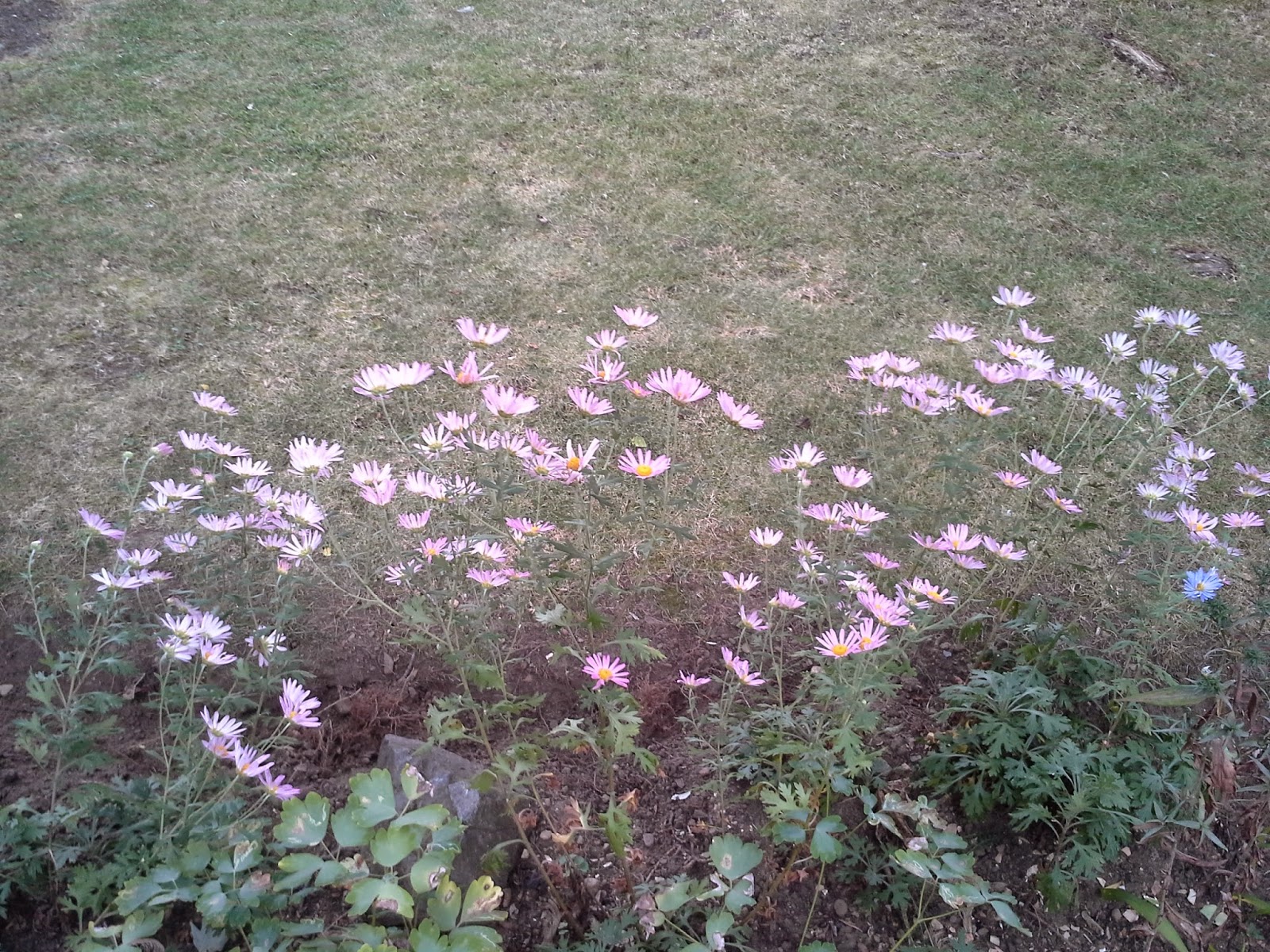 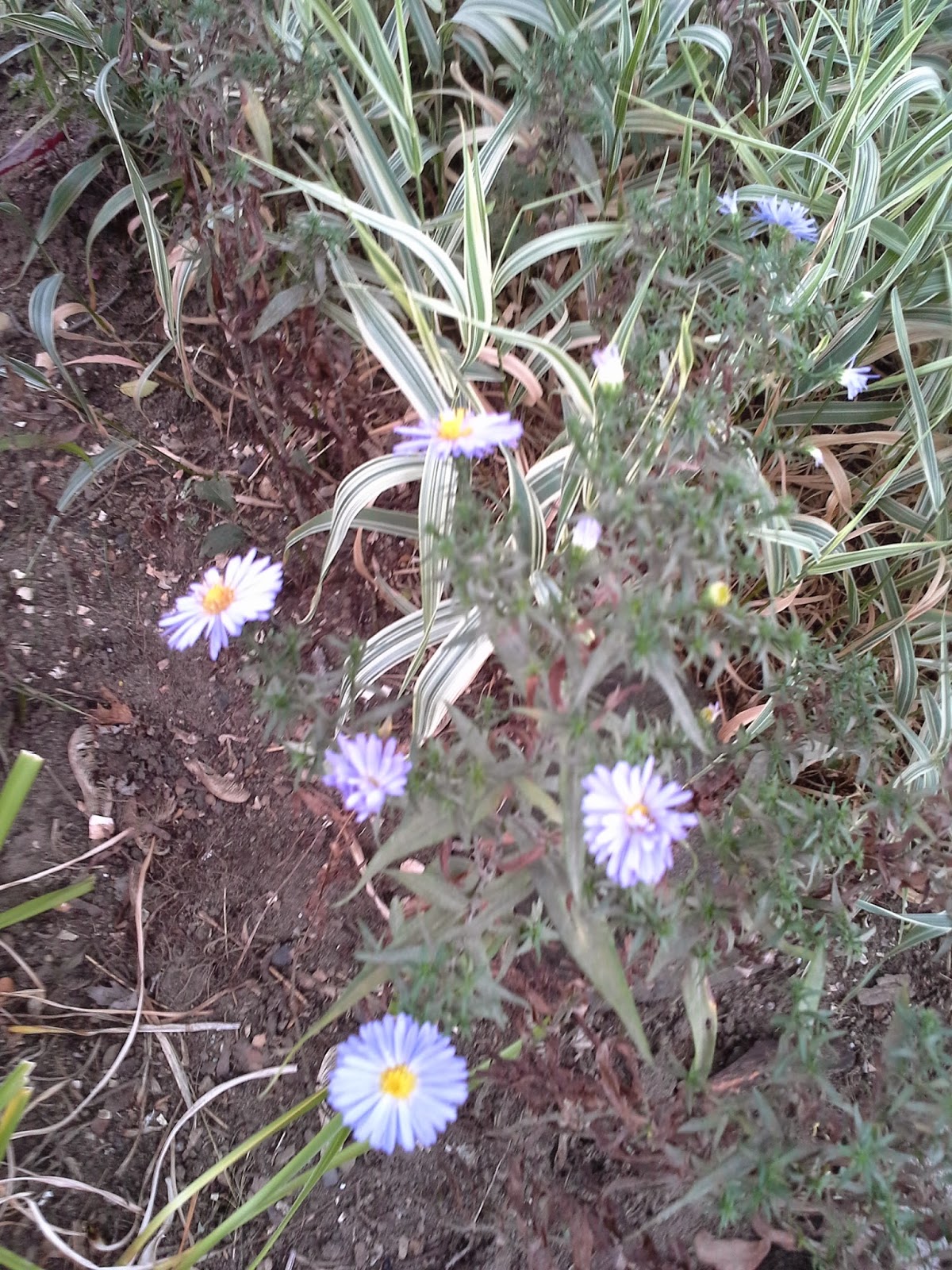 September seems to be careening by so quickly. This weekend marks the middle of the month and the weather has definitely taken  a cool dive. Still working outside in the mornings, now wrapped in a shawl and blowing on my fingers as I type, it is so hard to give up on Summer!
The SYC Bible Study, last Sunday evening was hugely successful with 15 or 16 participants, a lively mixture of Campers and Staff,after which it was time to  plunge into the week.
Monday the agenda for the September Day Camp committee meeting went out to all the members, with a plea to let me know by Friday, both if they were coming, AND if they would be joining us for dinner! That afternoon I visited with one of my former secretaries who has asked me to do some Christmas knitting for her as she sorts out gifts for nieces and nephews.
Tuesday some work was done mapping out the new blog Tab (watch for the unveiling, this coming Wednesday!!) and then I had a lovely long visit with a dear family friend, whom I had not caught up with for ages. Sadly there were some hard issues going on in her family world,upon which I am now clued in and although it was difficult to hear about it feels better to be informed and able to pray for all those involved, with renewed vigour. That evening was the Diocesan Council meeting, at which I am Lay Secretary. It was a gorgeous late afternoon and I cycled downtown in a record 30 minutes!  Coming home with the late rush hour traffic was slower (and cooler!!) but I still made it back in about 40minutes.
Wednesday saw the completion of the copy for the blog and also a whole lot of calendar filling! We will be sending out an issue of the CTM Newsletter in time for Thanksgiving, so it is important to have a whole lot of dates confirmed. Every year I also make a list of the dates of all the Team Members’ birthdays and enter them on iCal so I am reminded when to send off e-cards.  I discovered that two birthdays had slipped by in early September without my acknowledging them so  that situation was quickly rectified! Wednesday evening there was a meeting at church for those interested in “Children@ St. Stephen’s”,  a very full day.
Thursday morning was most frustrating as the vagaries of moving pdf files onto the blog are proving pretty tricky. But things are coming together and there has also been a fair bit of correspondence already as we look at various aspects of “Something to Celebrate”, our 2015 Program. 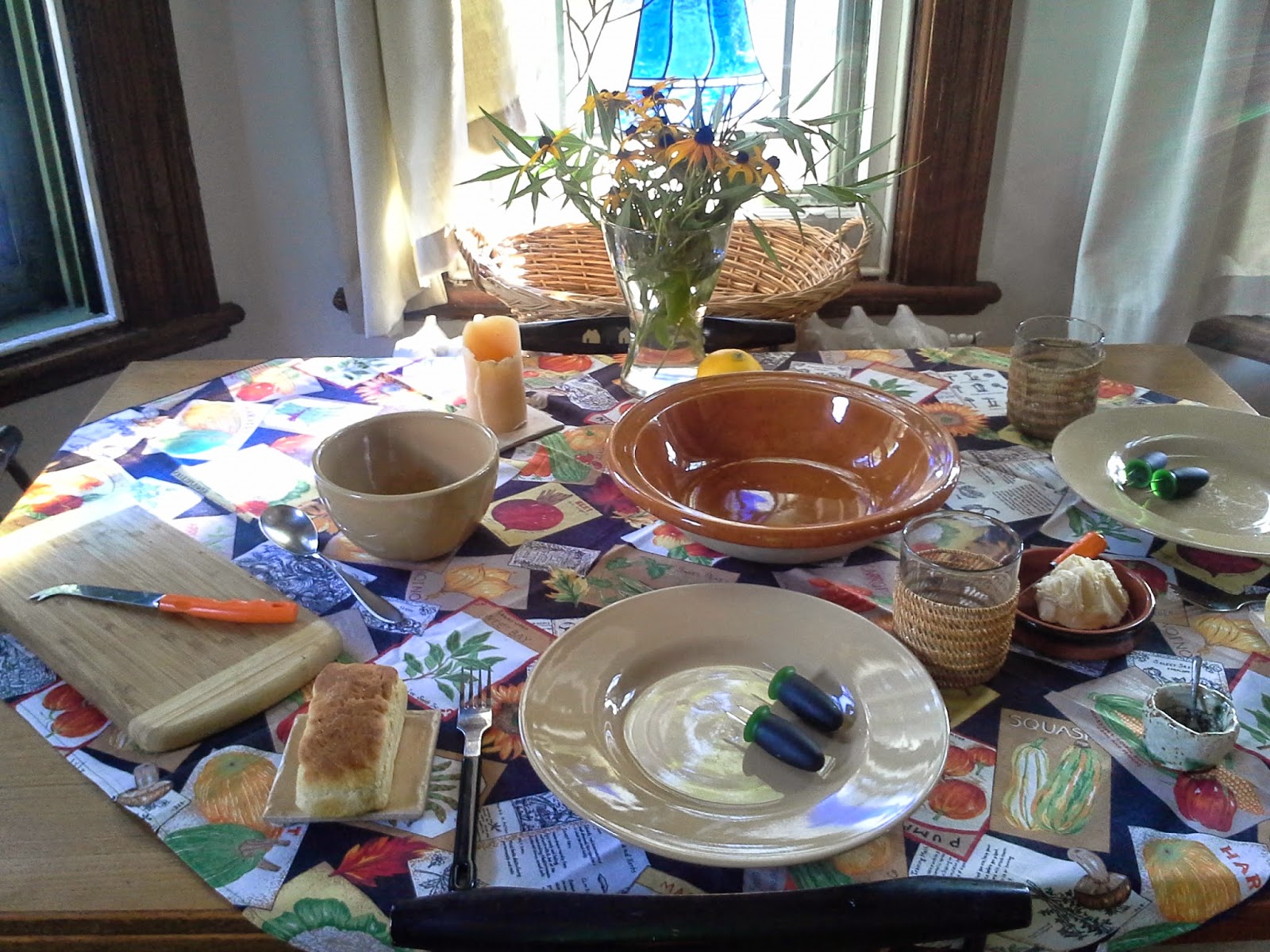 Yesterday, included a noontime meeting with one of the Team Leaders ( more conferring over the blog, AGH!) as well as an update on the imminent wedding of her eldest sister. Woo Hoo!!!! Over dinner I also met with Steven from MCF who will be speaking at the Fall Team Gathering about his Summer experiences with a group in China.October 4th is shaping up to be a great evening.
And so today has turned into a “Baking and Blogging” day since there really was not a spare weekday afternoon on which to bake this week.
Since some of my former neighbours will be coming for dinner tomorrow so I absolutely had to bake a couple of things for that meal, along with regular items like granola and cream crackers.
Yes, there has been time for a bit of Fall garden work as it is beginning to look a bit scraggy out there and things like day lilies really need to be cut down.     Work has also begun on Christmas gifts. I cut out several items  to be sewn and hope to work on a couple of birthday and wedding gifts later today. 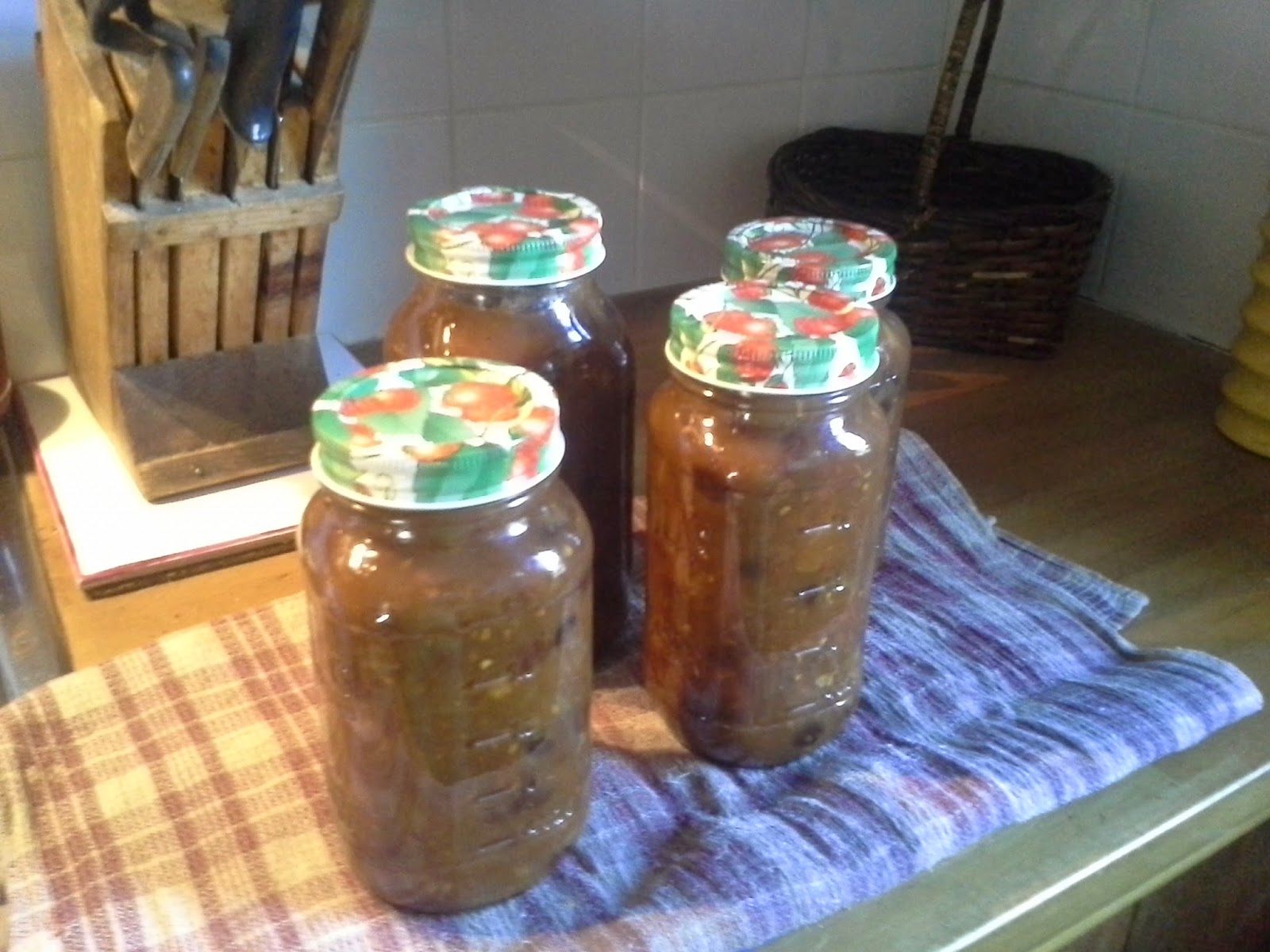 Yesterday afternoon I also made mincemeat. The recipe I always use is made with green tomatoes, as they had been picked up last Saturday some were starting to ripen and action simply had to be taken!! So there are now 4 quart jars sitting on the basement pantry shelf “ripening” for future Christmas mince pie making!!
At lunch yesterday Jillian and I had Ratatouille, which I had frozen a few weeks ago at the height of the zucchini bonanza. Since she asked for the recipe, what better place to post it than right here! (for longtime readers, this did appear in 2012, but rather than hunt back 2 years, I think it is worth including.) 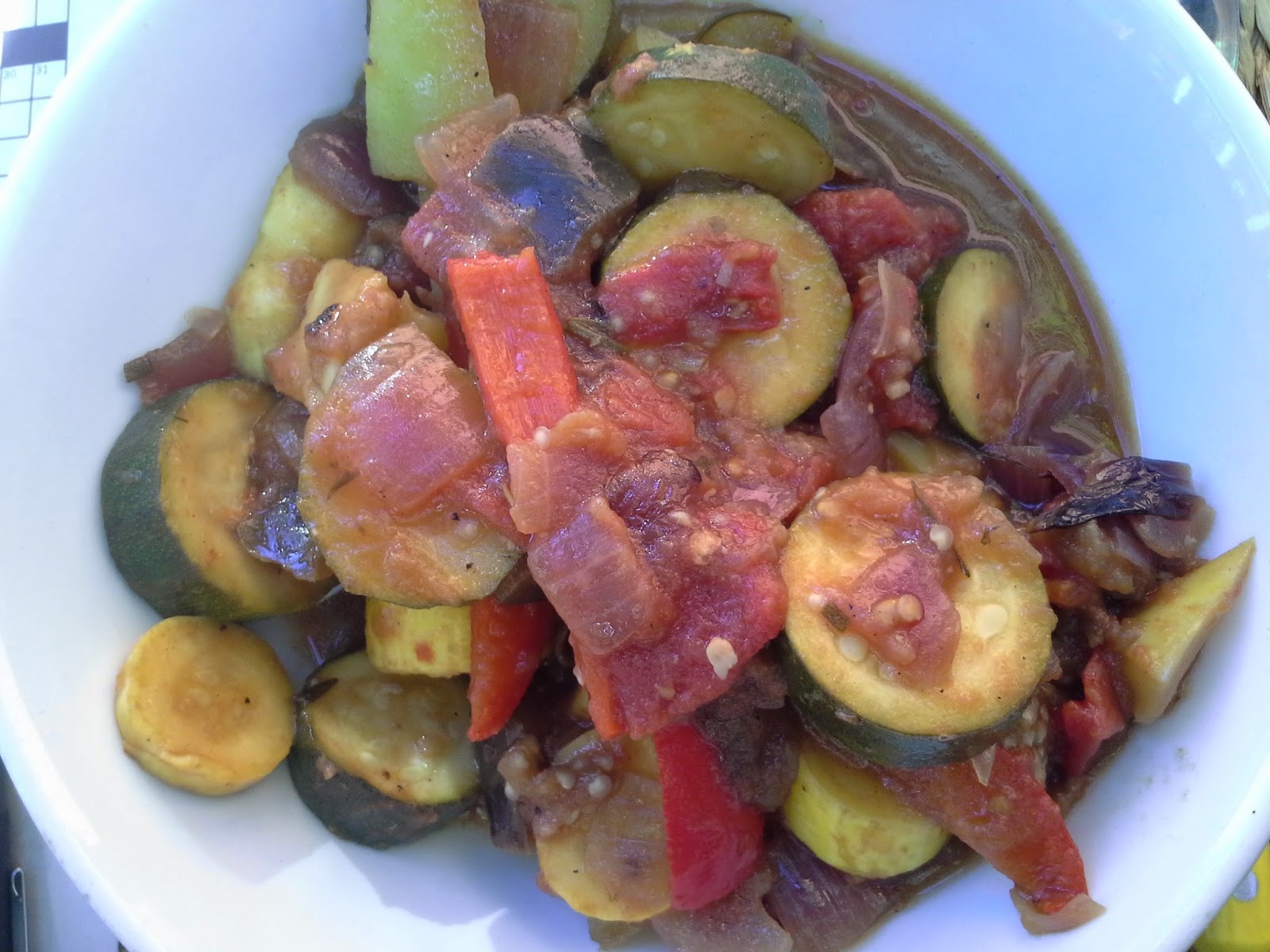 2 zucchini (diced)
2 green peppers (cut in strips)
1can/500ml diced tomatoes
Add and simmer until peppers and  zucchini  are tender, about 10mins. Serve with a crisp baguette and a bowl of grated cheddar ,for sprinkling on top.
Serves 4-6

Posted by Crosstalk Ministries at 19:00