Sunday Reflections-Another Prophet of the Week! 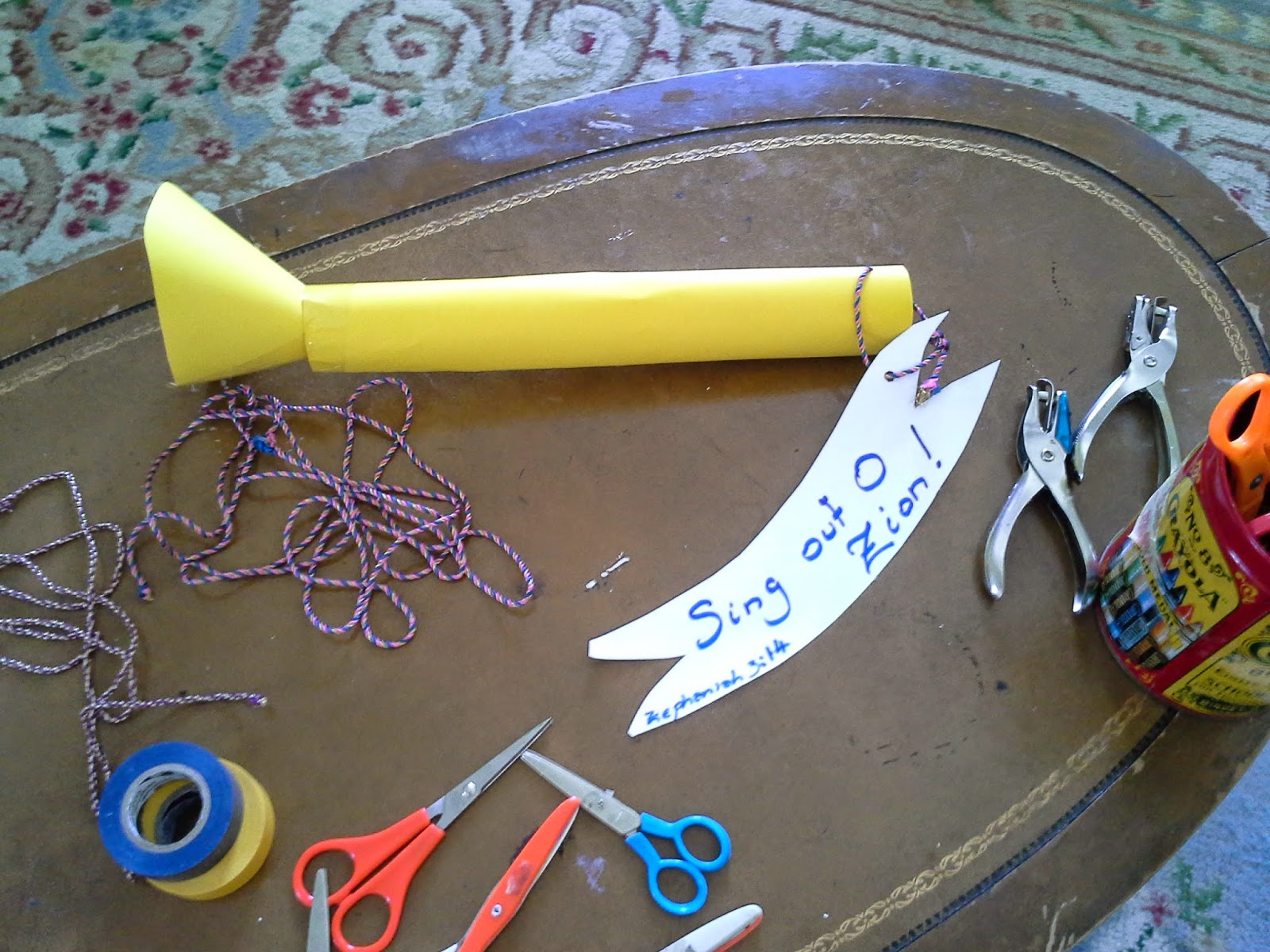 Unexpectedly yet anther minor prophet appeared on the scene this Sunday, to test my creative resources!


It transpired that Zephaniah (whom we had skipped in favour of a “Hymn-Sing” style Service, on the first Sunday in August), was “invited back” by popular (?) demand.


After plodding through several chapters of gloom and doom I decided to email Jenna, the Speaker, to ask if she could suggest any part of the text, which could be configured into a relatively child-friendly teaching.


She suggested Chapter 3, and after a bit of “Googling” I found this quite lovely song, based on Chapter3: 17, which formed a good basis for a discussion and activity.


Today being the first Sunday of the month, and thus Holy Communion, we usually retire, at Sermon time, to the dining room area for our activity and then regroup for Communion, however I did not think it would be very helpful to the Speaker if I played a 6 minute musical YouTube video during the sermon so we went upstairs instead, after first asking Nick to send someone to “retrieve” us at the time of the passing of the Peace! (Nick came himself, which was really thoughtful!!)


Although the Sermon/discussion time did turn out to be somewhat longer than I had planned for, everything went quote smoothly and the children happily watched and listened to the song a second time, after we had made yellow cardboard trumpets, then spent the final few moments interpreting some of the video images on large sheets of orange paper. 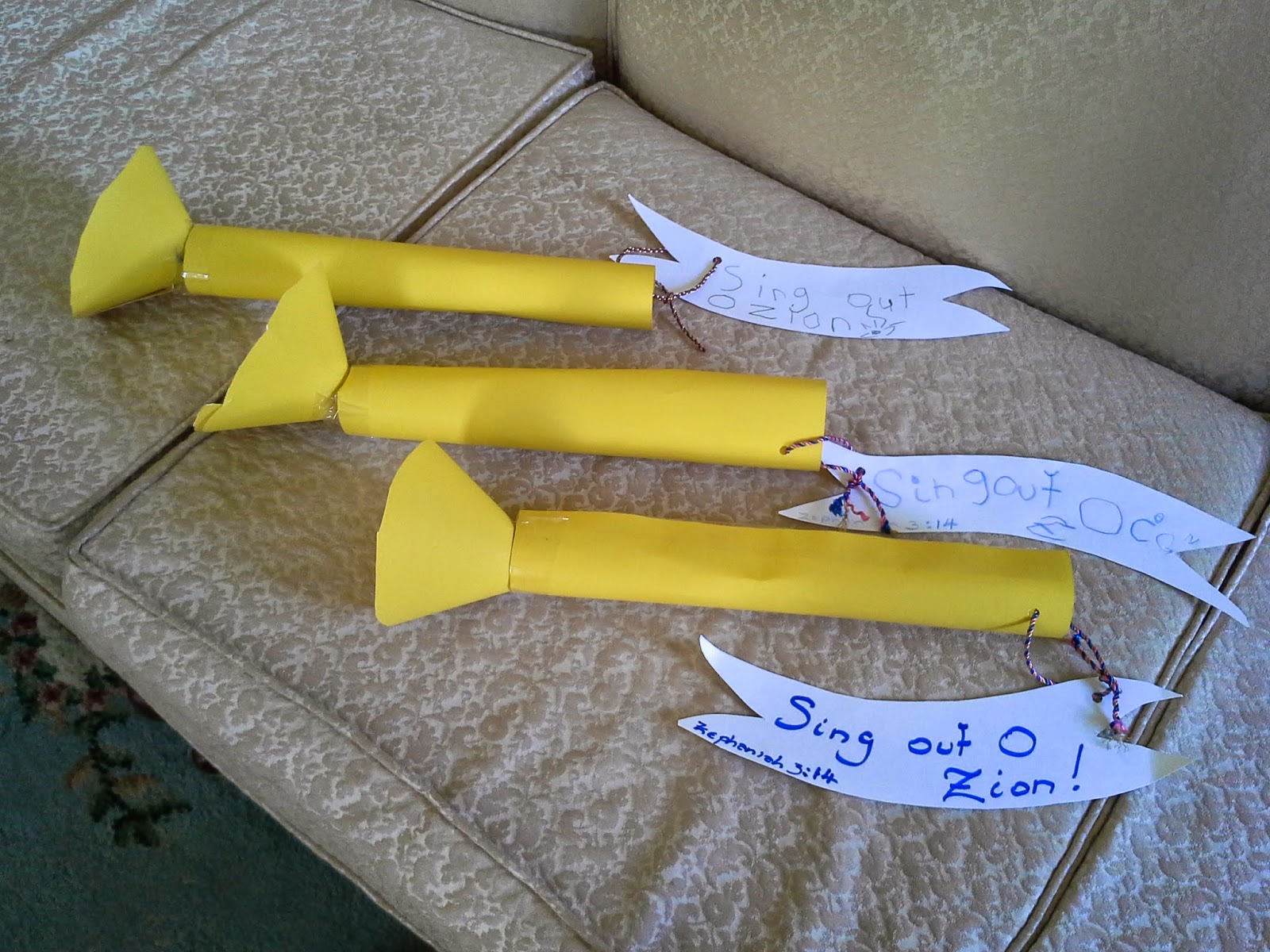 After the Service I cycled home, ate a quick lunch, whiffled around the garden, walked Wil and now am about to prepare for the influx of SYC Bible Study participants. After checking with one of the leaders, it appears up to 15 people are expected so I’ve been making an extra batch of mint tea for the watermelon/mint slushies concocted as refreshment!


Sunday is usually an interesting juxtaposition of frenetic activity and snatched moments of peace and reflection, but really that is a microcosm of life in general, even in the busyness there is still an essence to Sabbath that does set it apart.


Maybe today, it was the privilege of administering the chalice, something I always find to be an extremely moving experience. Looking into the faces of fellow congregants as I offer the cup, saying “the blood of Christ, the cup of salvation” is so uplifting, as if for one moment, spirit, meets spirit, soul meets soul, in a most profound connection, brought together via the Elements which we consume.


And so a new week tugs at me, meetings and agendas beckon, but in the few hours left of this Sunday it is worth trying to hold onto those deeper feelings…

Posted by Crosstalk Ministries at 16:43