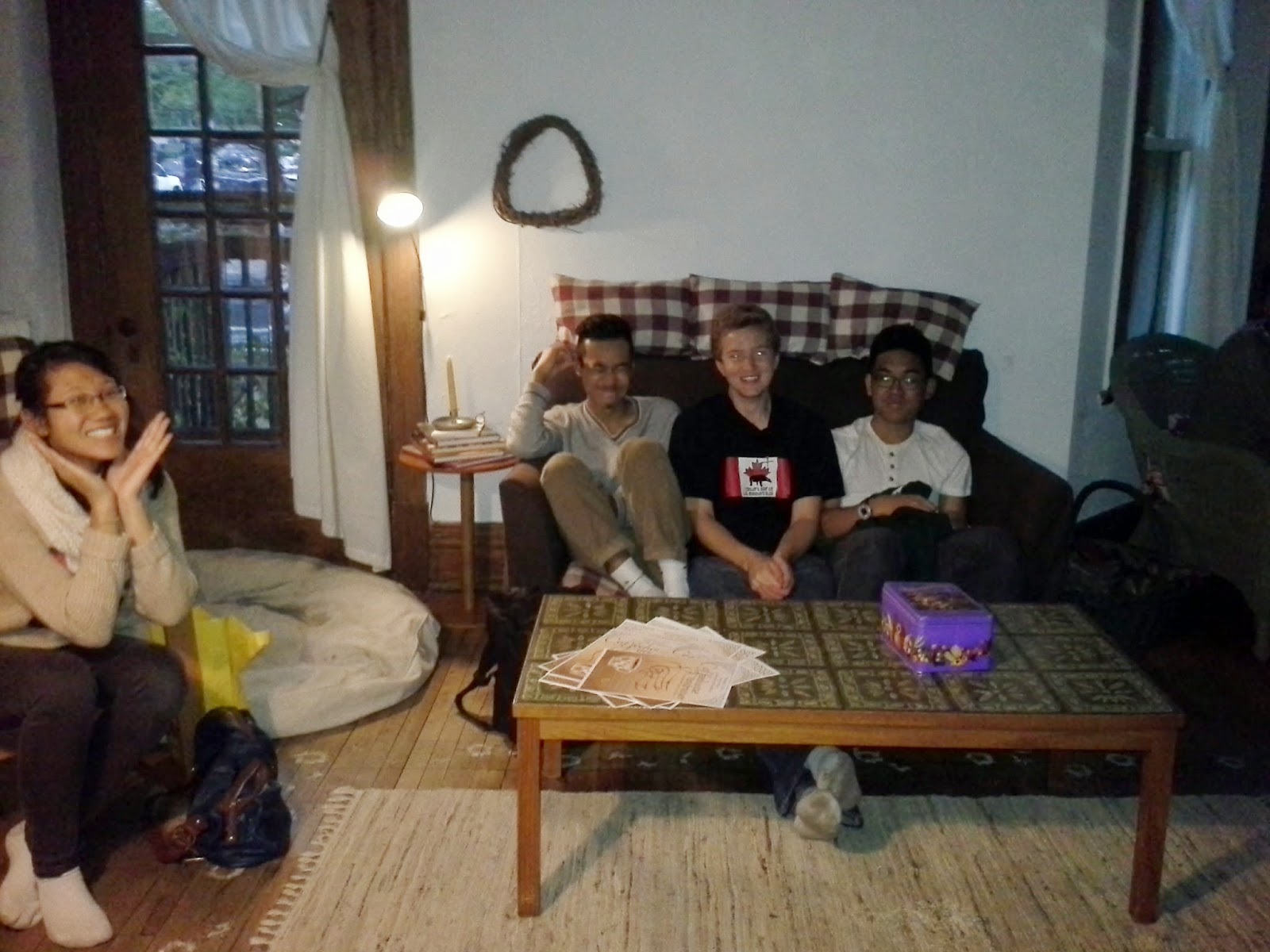 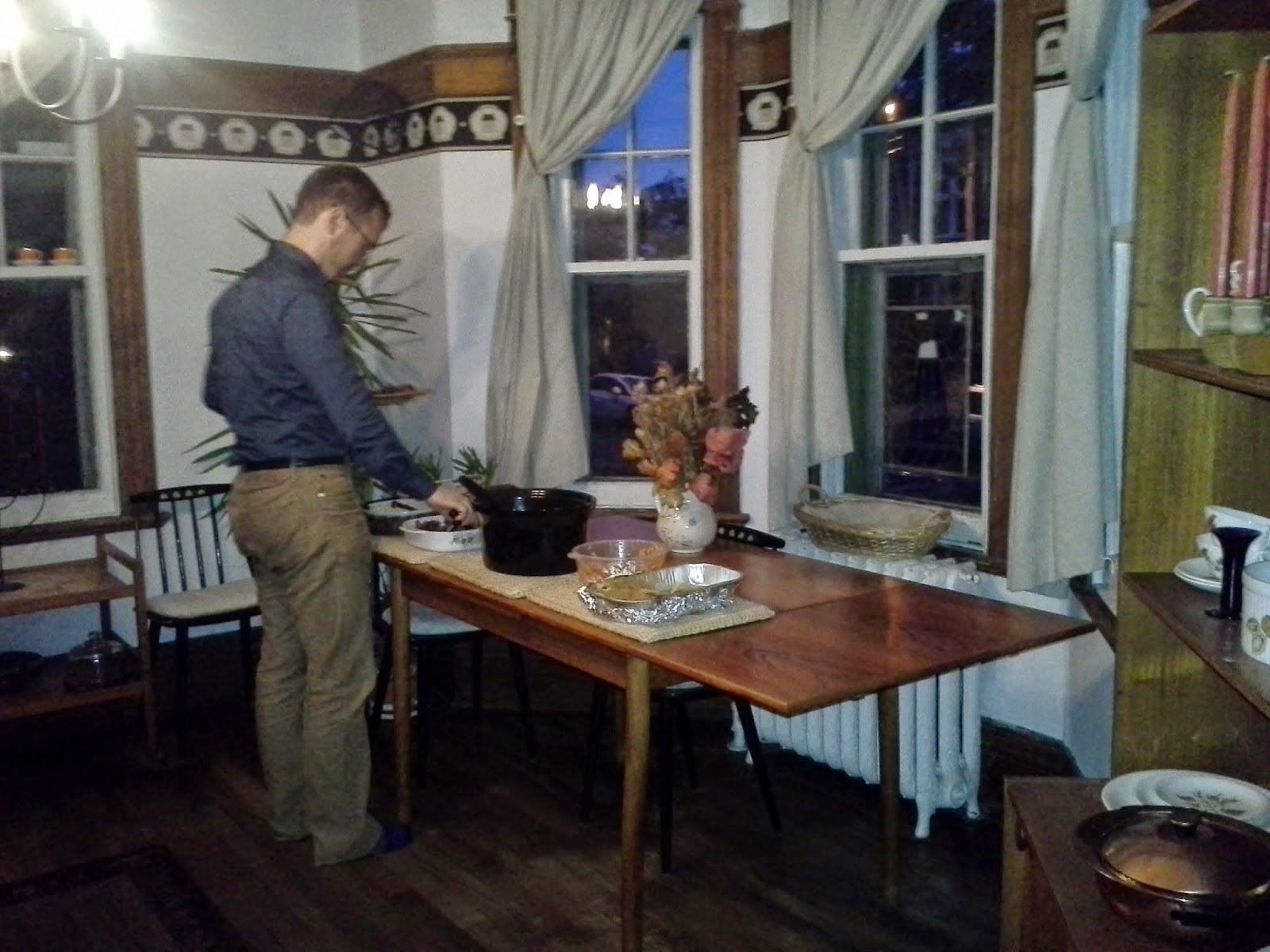 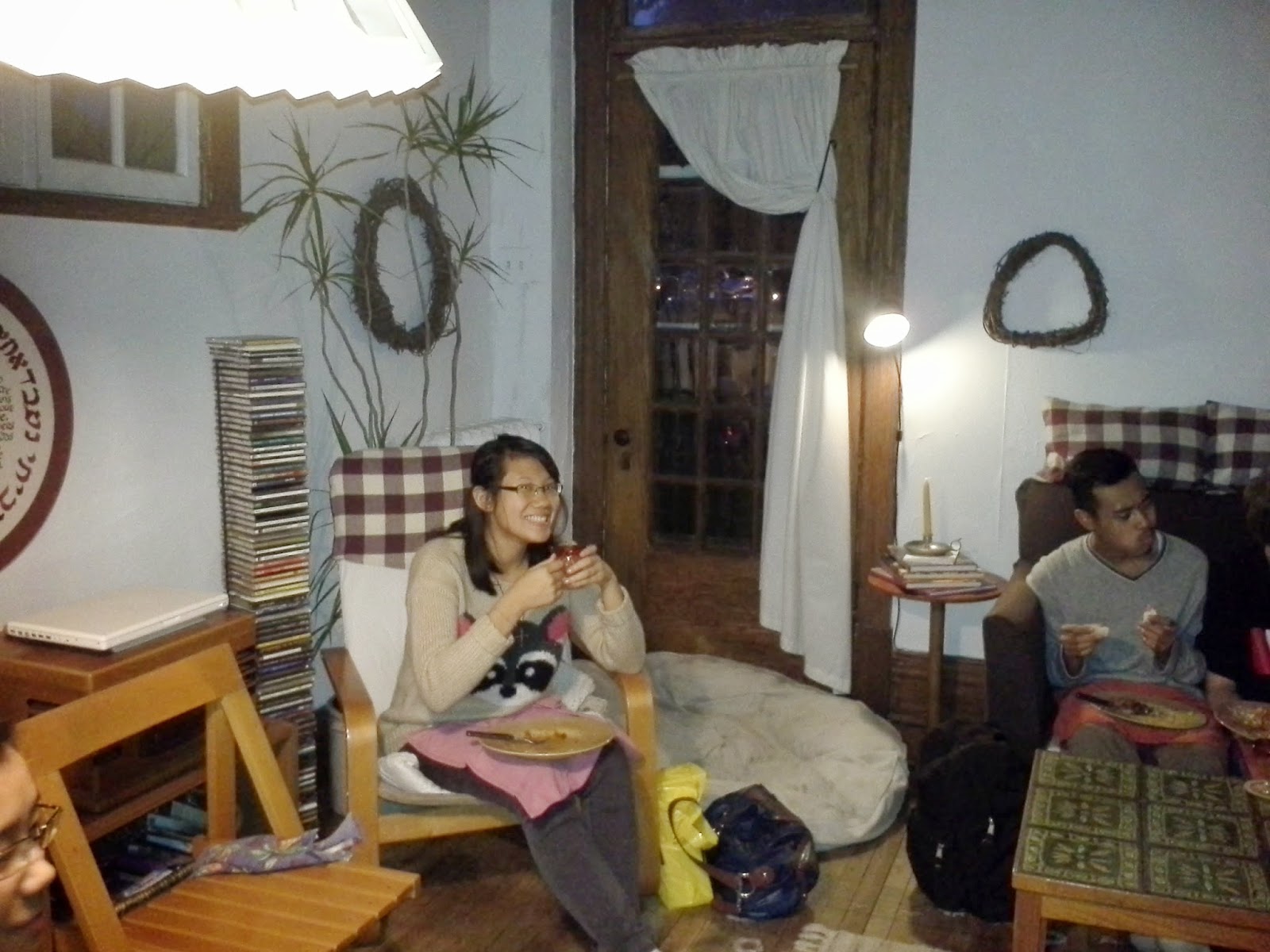 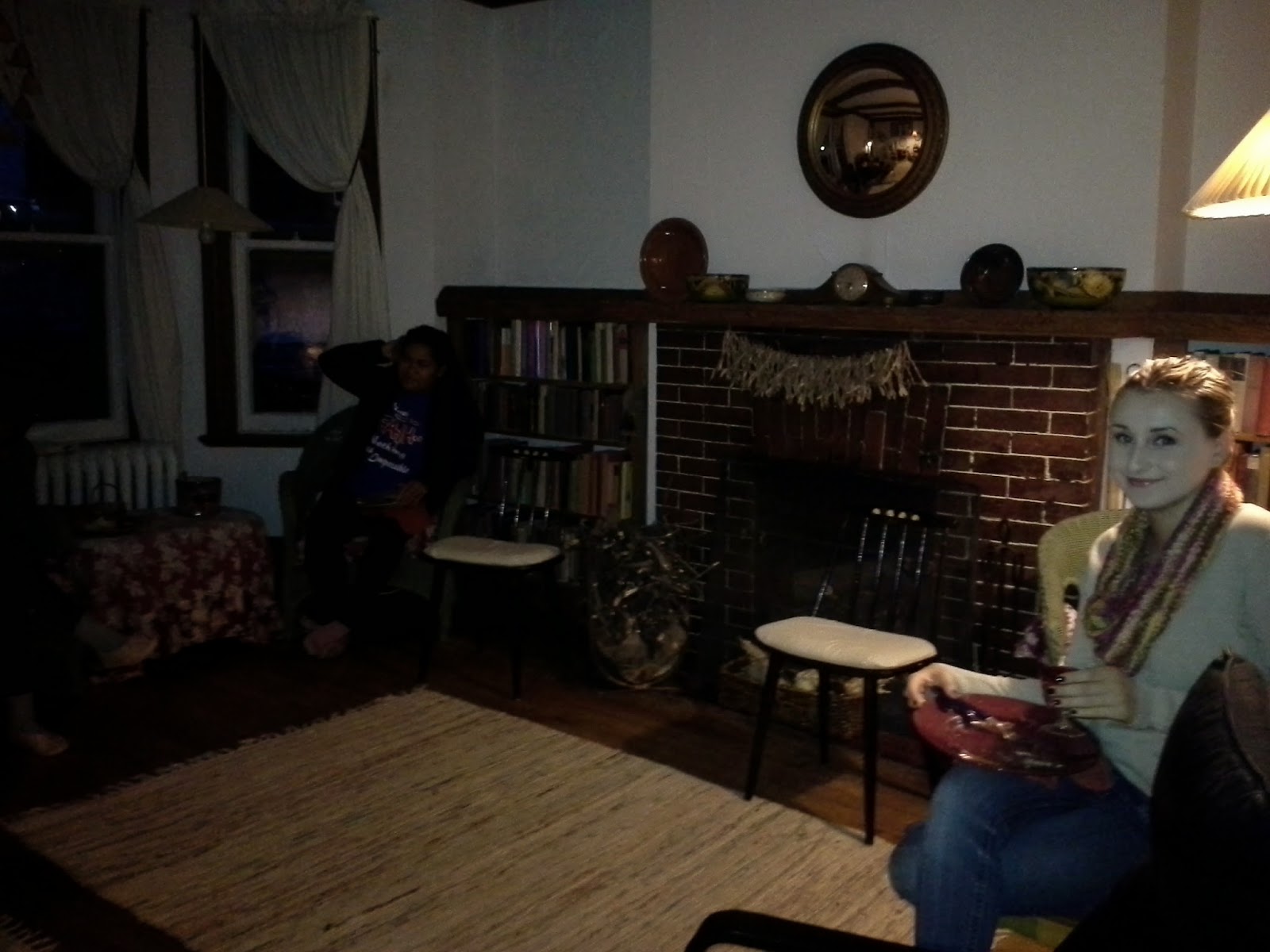 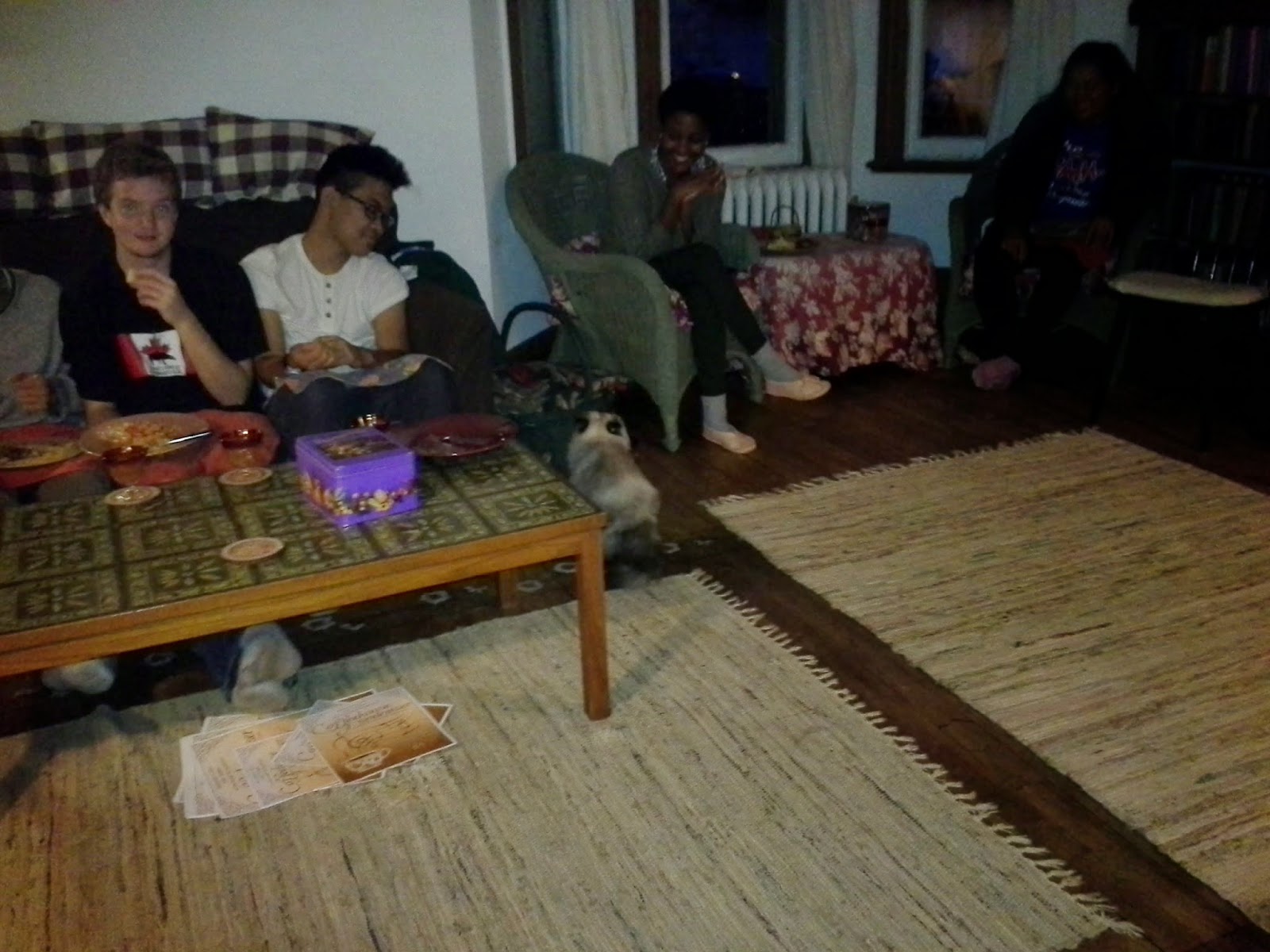 Actually this post title should be the other way round because---first     the Team Gathering!


After publishing yesterday’s post everything here went quite berserk, as predicted!! Starting off with my mid-afternoon discovery that the media projector, which I expected to find sitting on its shelf over at our Supply Room was actually still in someone’s truck with all the other SYC supplies. Not very helpful 3 hours before it was needed. There followed a flurry of texts, which resulted in Angela coming to the rescue by agreeing to bring a large monitor on loan from her (mercifully) high-tech, home!


Eventually people started tumbling in out of the rain with wet feet and bags and boxes containing food. The dog was barking, the cat was streaking through the melee, ah, just a quiet afternoon at The Taylor’s!


The dinner ran fairly smoothly, except for various latecomers arriving just as we had cleared up and were settling for worship. A low point was reached when a huge drawer full of cutlery crashed onto the dining room floor and our speaker, Steven, ended up on his hands and knees helping to restore order.


But soon we were able to begin the singing led by Jilin on guitar and Joshua Djembe. With 14 voices raised in praise, everything was once again beautiful and calm.


Of course this did not last long as Wil kept sneaking out of the kitchen and whacking his tail against Jillian as she tried to keeping playing her guitar. Sigh.


Everyone very much enjoyed Steven’s talk about his recent Mission trip to China and there was good conversation afterwards, as well as prayer and more singing, which was rounded off by a very lively rendition of our 2014 Theme Song, Agheko Ofana.


All in all it was good, very good.


This morning I cycled down to church with gloves on as it was only 9C, but at least the skies had cleared.


Those in authority have, once again, set quite a challenge for Children’s Ministry as the adult congregation spends the next few weeks looking at the “Characteristics of God”. Today was “humour”. Having rejected the first suggestion of the Genesis passage in which Sarah laughs at the prospect of having a child in old age (a bit too full of landmines for explaining to 4-7year olds) I opted for the second suggestion of Balaam’s Donkey, coupling the theme of animals with a segue to the Feast of St. Francis (which falls on this weekend) and rounding things off by exploring all the funny creatures our Lord chose to create, thus helping the children decide that, yes, God must have a sense of humour! Whew!.


Actually it turned out to be a very good thing that there was a lot of content to cover since the discussion going on in the Service, and the subsequent time of prayer meant that our group met for almost 90 minutes, way longer than usual. 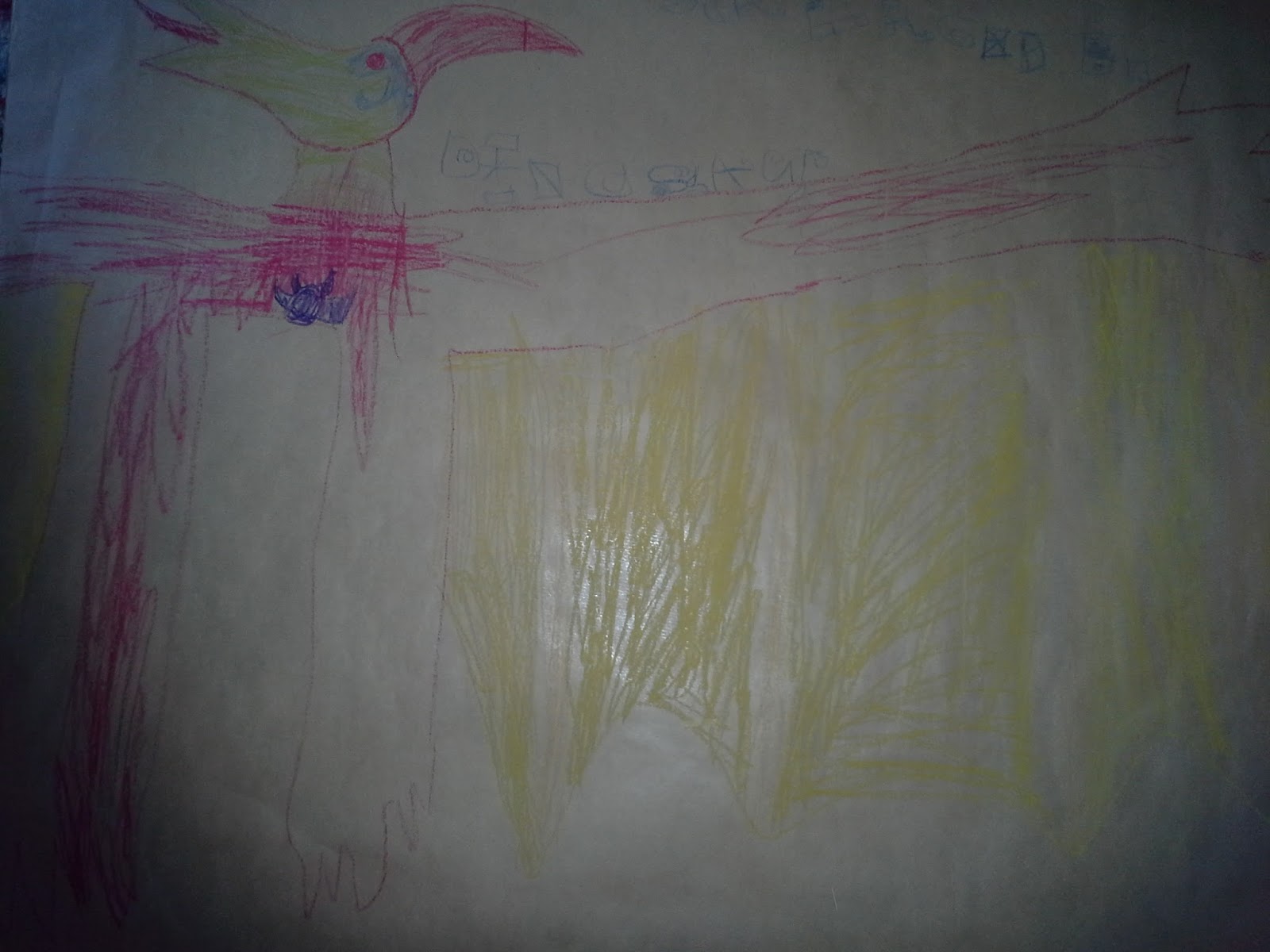 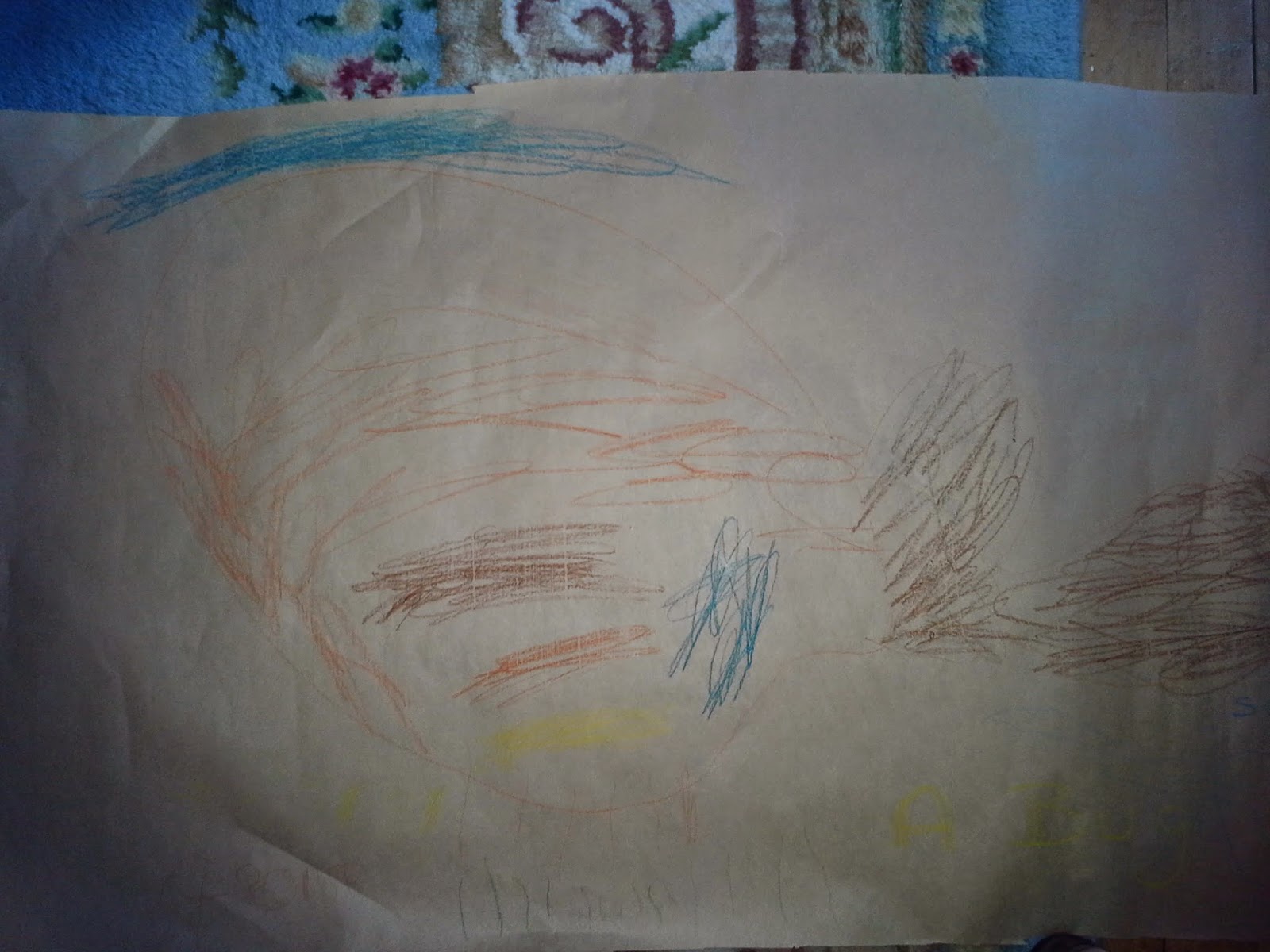 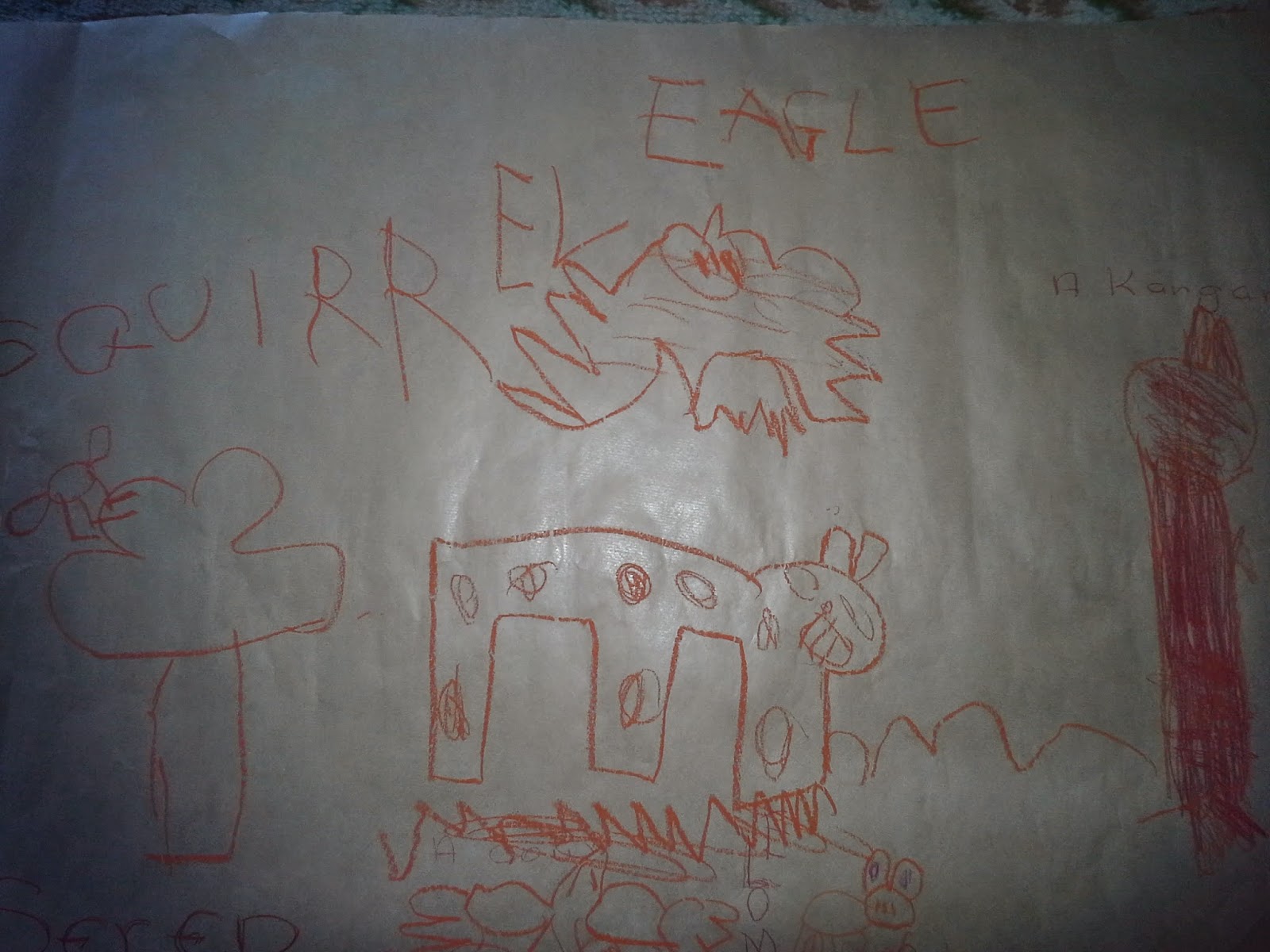 They enjoyed the 2 different videos we watched, drew some very amusing animals and we even had time for them to help with some sketches I am working on for a new Children’s Ministry Logo.


And so home to a quite hectic afternoon of raking, dog walking and setting up for the SYC Bible Study. Any moment now I am to be joined by Debbie, who is coming for another knitting lesson and supper prior to the Bible Study.


This weekend certainly flew by!!

Posted by Crosstalk Ministries at 19:19