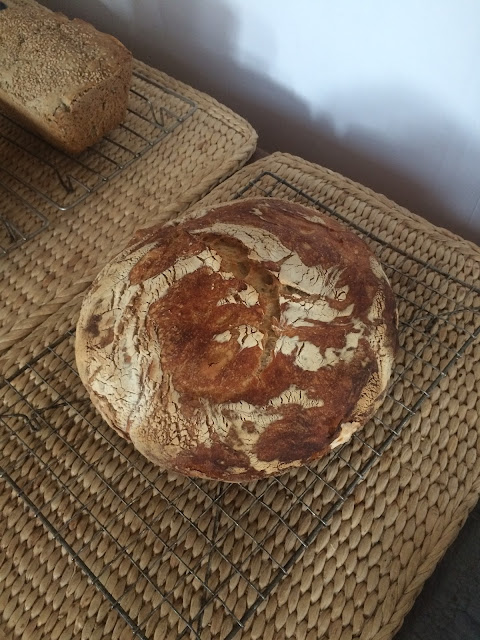 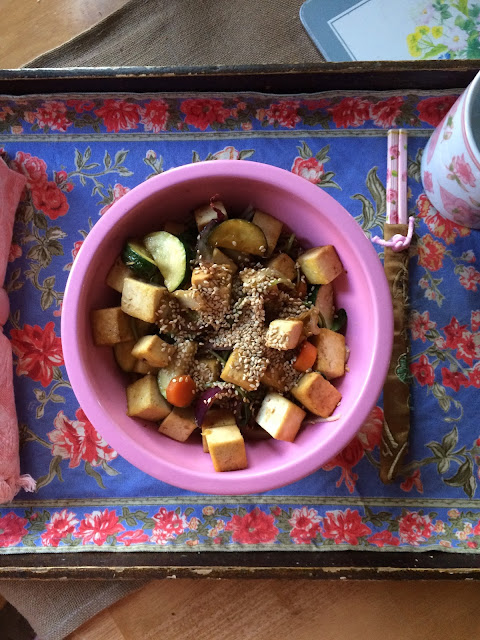 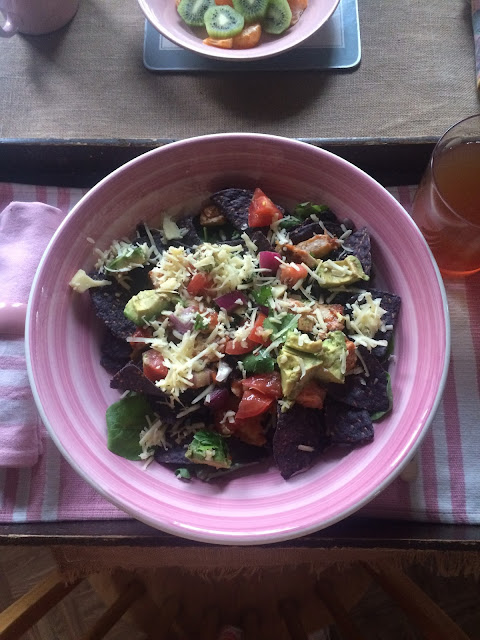 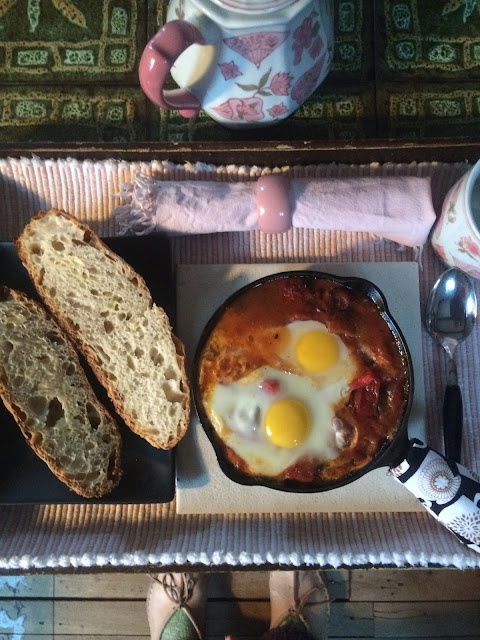 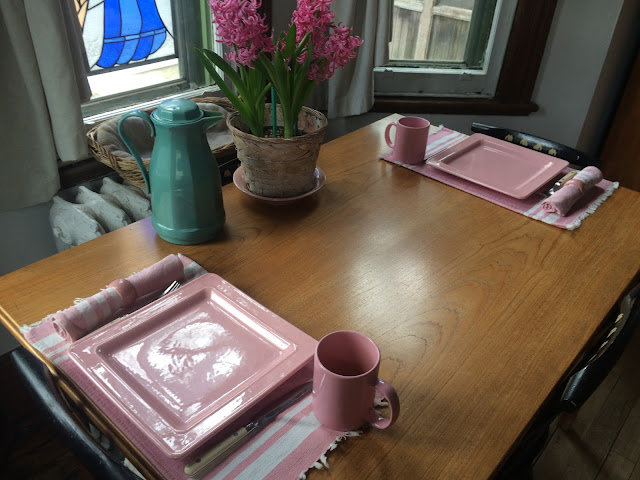 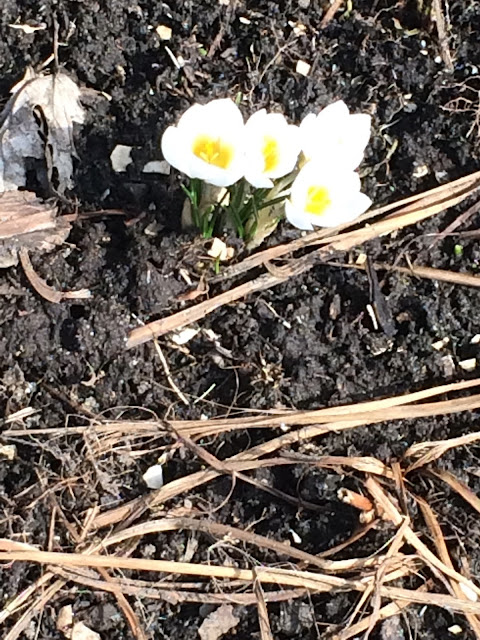 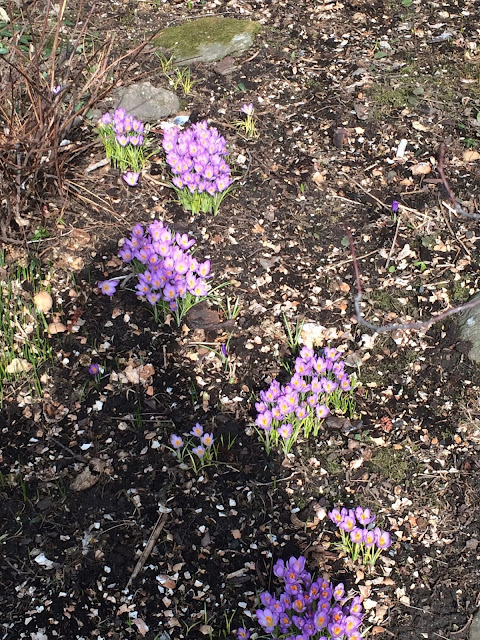 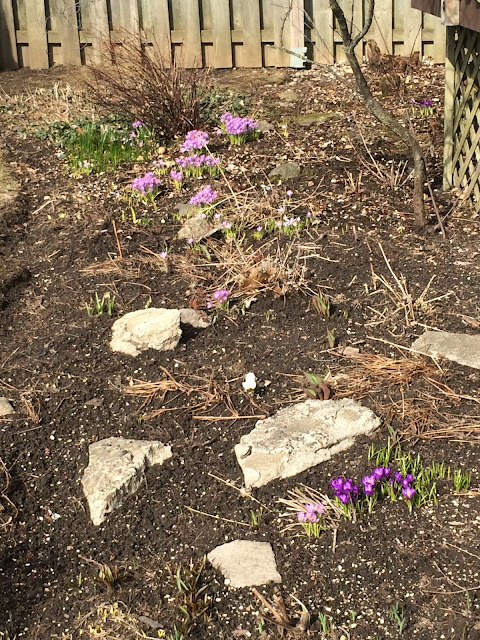 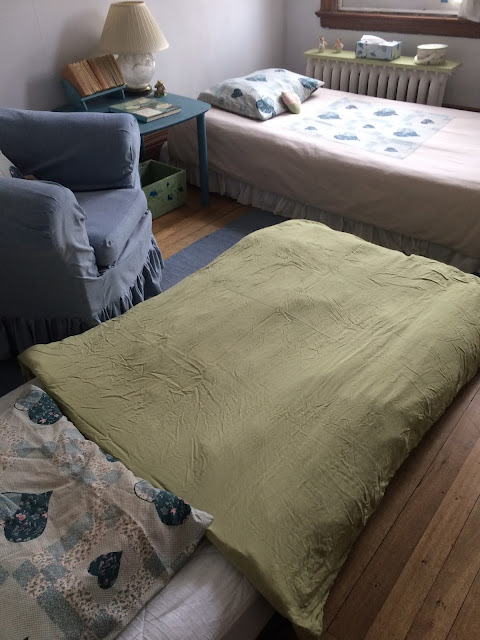 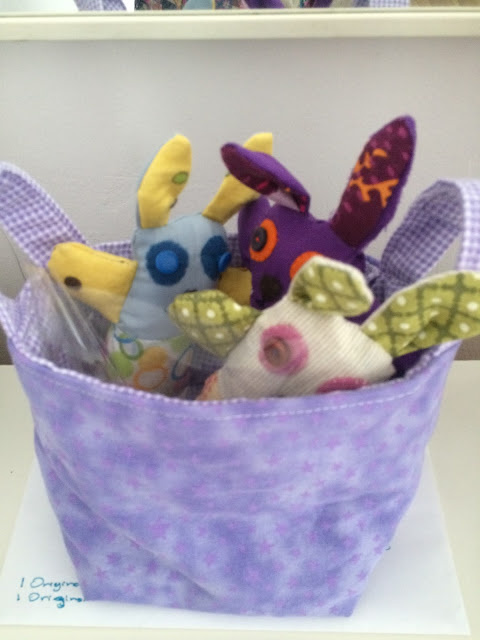 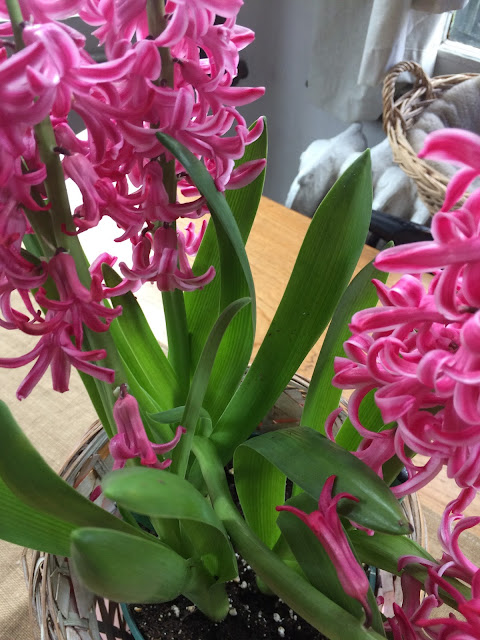 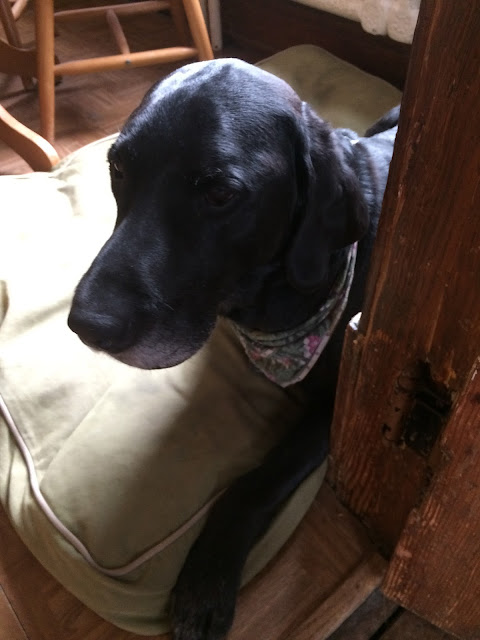 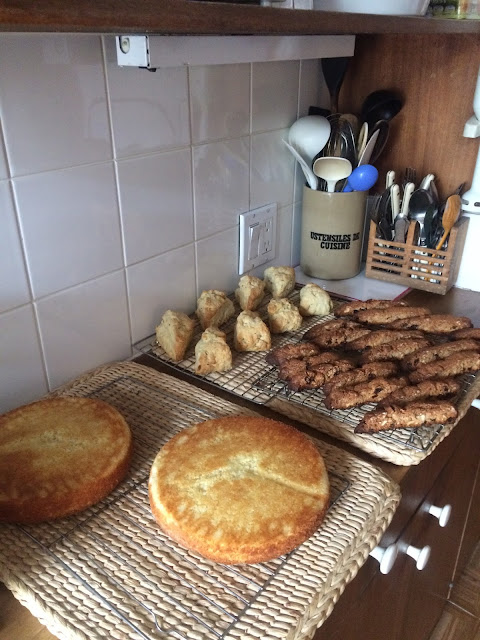 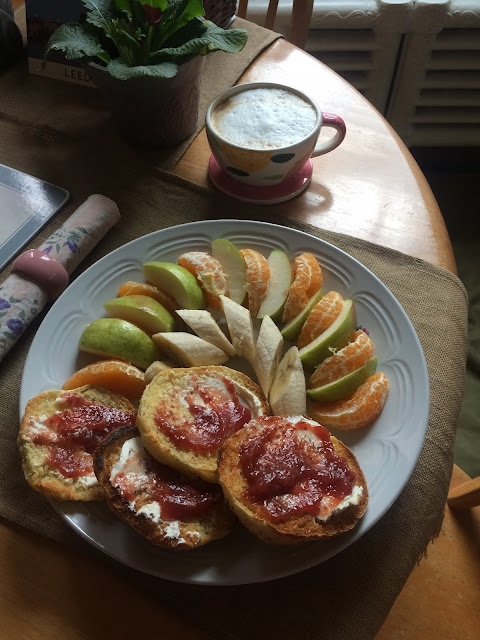 What a strange spring we are having here! I saw my first robin while out walking with Wil this morning and yet a “severe winter storm” is forecast to hit us tomorrow. Oh My! the poor crocuses in the garden will be shredded.
This evening is CTM’s spring fundraiser concert over at St. Peter’s Church and the Huyers will soon be arriving from Ottawa in order to attend. Victoria is the one who originally suggested the group “Infinitely More” who will be performing, I’m not sure how she knows them, but she does! If the storm is as bad as predicted they may come by train but unfortunately the weekend schedule does not always meet ones needs in terms of arrival times so I’m still not sure what is happening. The original plan was that they arrive some time this afternoon and that I would babysit Andrew (just turned 3) while the rest of the family attend the concert, they would then sleep over so as to be present for the CTM Board meeting tomorrow afternoon but due to the ghastly weather forecast, everything is sort of up in the air. All of this is rather reminiscent of Jillian’s Wedding Weekend back in January😊
This week a priority has been to forge ahead with the Program Manual as we near the point of final proofreading and publication. Arnee is now working on some of the last bits like the Table of Contents and I expect to receive the first draft copy of the whole document next week.
Throughout the week I’ve also spent quite a bit of time working on various aspects of the Training Retreat from making a giant pot of White Chilli to choosing passages for Small Group Devotions!
At the Team Gathering last Saturday I posed a question to the Team Members as to whether, last summer, they had enjoyed using Taizé resources for our Evening Worship and Small Groups at the Retreat and was met by a resounding “YES!”  So it looks as if Jillian, this year’s Worship Director, is going to have to learn to play a number of new songs 😊. Last summer she was working several jobs as well as preparing for her wedding so she was not as involved in the Retreat as she has been in previous years but now she is back on the Day Camp Committee (and living literally 2 minutes away from Isaiah 40!) she volunteered to lead the Evening Worship at this year’s Retreat. Yesterday she was over for our weekly “Friday Lunch” visit and so we started to explore some of the resources and I think we will be revisiting the subject many times over the coming Fridays!
Today I have been busy inflating air mattresses for the little boys and prepping foods for the next few meals, still unsure who will be here to eat them. Right now I have a cake in the oven as I’m also trying to get ahead for Monday evening’s Day Camp committee dinner since even if the Huyers don’t make it tonight, tomorrow will still be a very full day with The Pod in the morning, CTM Board in the early afternoon and a Church Visits Task Group meeting after that! Somehow I may need to carve out time to shovel in between. UGH 😒
Well before I go and check on my cake, we still need this week’s recipe.
This past Wednesday, when baking, I made a batch of Ginger Almond Biscotti, which I plan to serve for dessert at lunch tomorrow. I really like this recipe as it has no butter and so the biscotti turn out extra crispy 😊 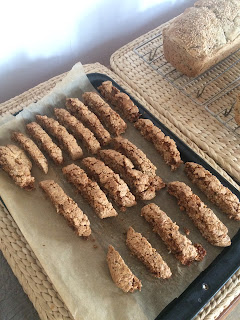 Toast the almonds in a large sauté over medium heat until browned. Chop coarsely in a food processor. Chop the candied ginger and toss with the almonds. In a small bowl, whisk together the flour, sugar, soda, salt and ground ginger.
Place the egg, egg white and vanilla in a large bowl and beat with an electric mixer until light and foamy. Stir in the flour mixture with a wooden spoon and then mix in the nuts and candied ginger.
Line a large baking sheet with parchment and, with wet hands, form the dough into a long log about 3” wide and ½ “ thick.
Bake for 25-30 minutes in a preheated 325º oven, or until lightly browned and firm to the touch.
Leave the oven on and cool the log for about 15 minutes then with a serrated bread knife cut on the diagonal into ½ “ thick slices.
Stand the slices upright on the baking sheet and return to the oven to toast for 15-20 minutes or until crisp.
Makes about 2dozen. Freezes well.

Posted by Crosstalk Ministries at 15:30