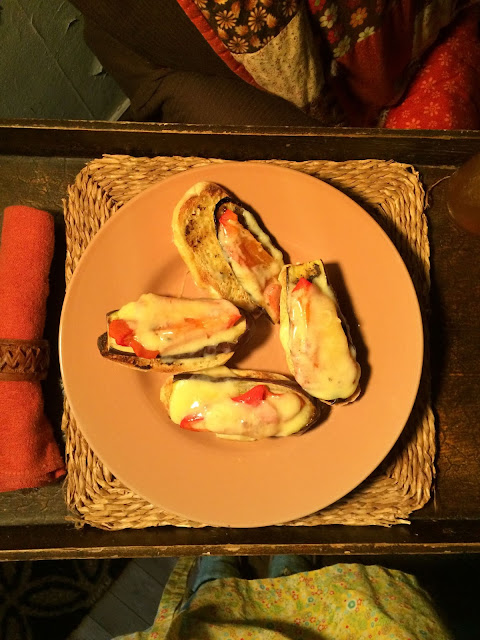 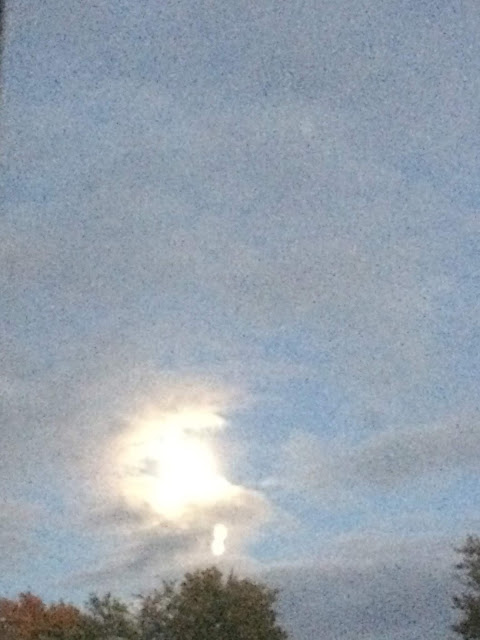 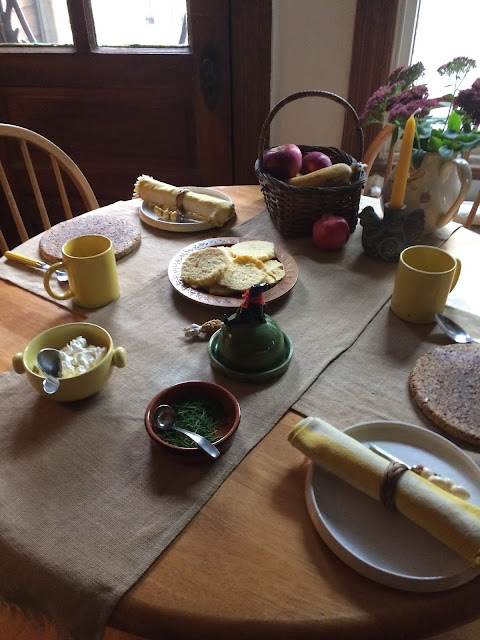 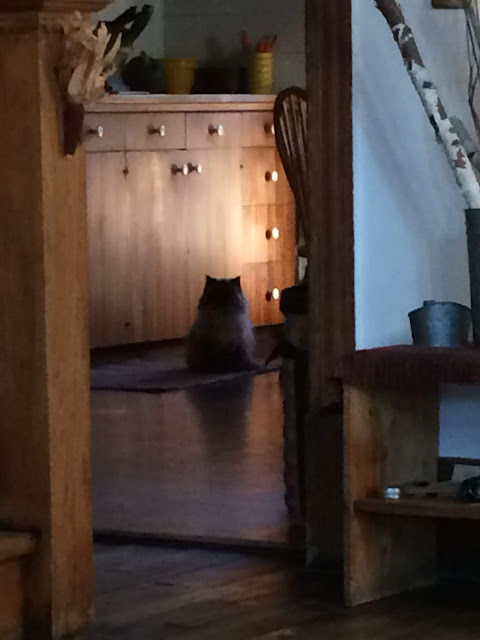 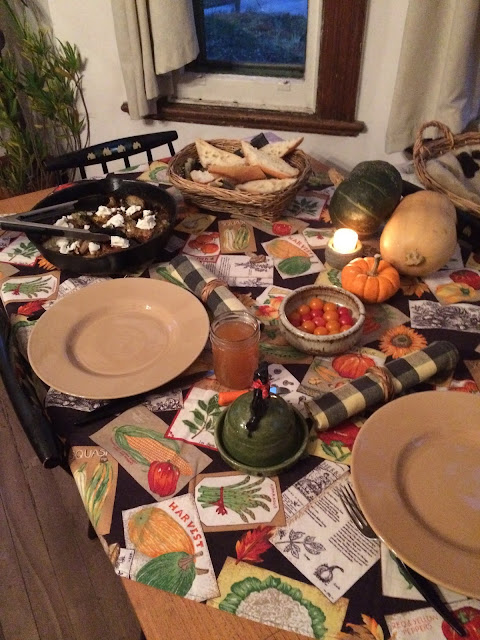 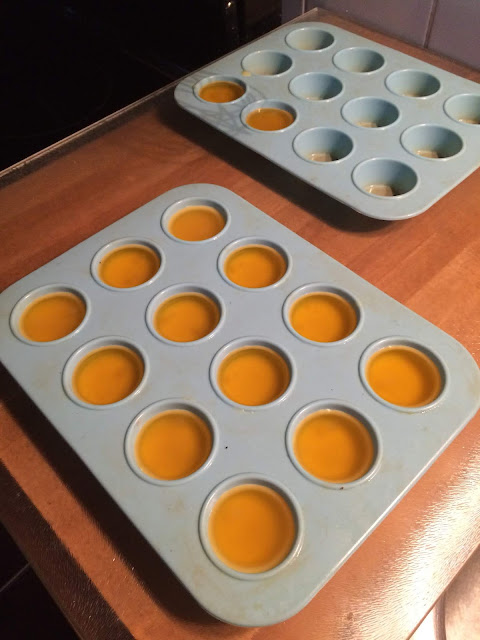 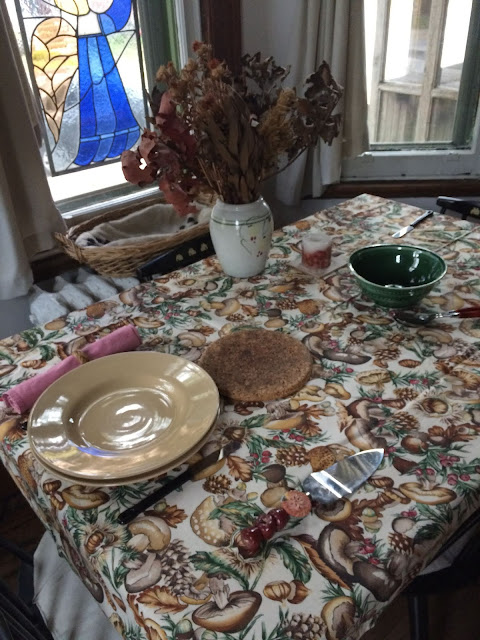 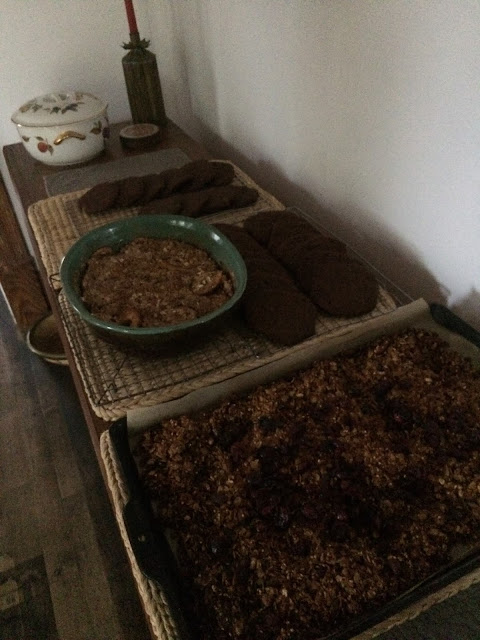 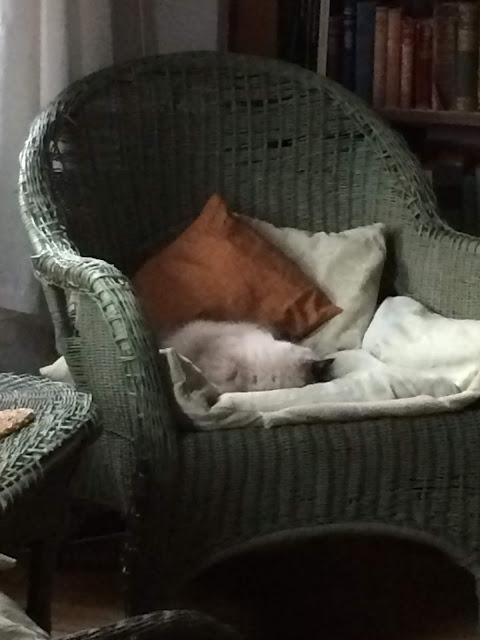 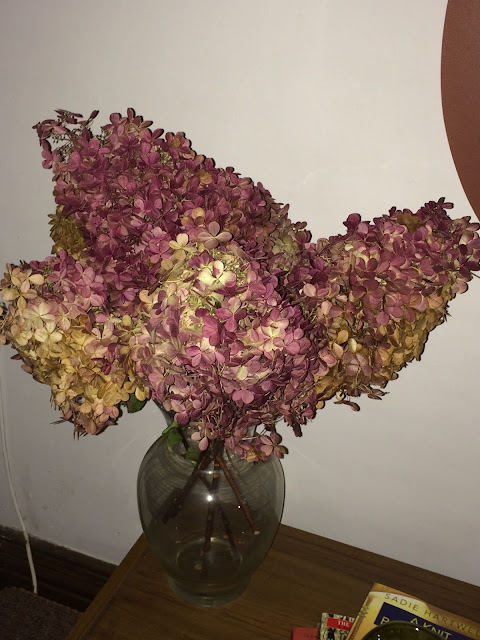 It looks as if tomorrow will be an intensive baking and cooking day so once again I’m getting a head start on the Blog post.
It has been another challenging week around here. I am now able to share more about the “news” we have had that has rocked our little Day Camp world- The Board of Directors of the Isaiah 40 Foundation has decided to put the building on the market.
CTM has been closely connected with Isaiah 40 since it’s inception as Vina Sweetman, their former President, had previously been Day Camp Director and her whole family has been involved with all of our ministries for many years. The building is large and requires a lot of upkeep also, under the current President, the organisation has diversified with a larger proportion of their ministries now taking place in the USA.
For CTM this decision means the loss of our Supply Room space, which was generously given to us approximately 6 years ago when St. Matthew’s Church closed and we lost our free office and supply room space there.
More importantly for Day Camps, we have held our Team Training Retreat in that venue for 14 years, (also given to us at a very minimal rate) so, as you can imagine, all of this news has been quite a blow.
CTM’s Board and the Day Camp Committee have been made aware of the situation and we are already rallying to put together possible plans for the future, as these changes will need to be in place before next summer’s Day Camp season.
Of course in the meantime the work on the Program and Team recruiting needs to move ahead so it looks as if the months to come will be very full. Throw into the mix the news I received this week that my puppy will be ready to come home around mid-February, and well, it is all rather overwhelming 😊
By God’s grace we will manage and I know all of us are leaning in and praying for wisdom, strength and creativity. If you are reading this and have a heart for Day Camps, I would ask you to join in prayer for the future of the Ministry. We are confident that God has guided us through all sorts of challenges over many years and He is steadfast for those who seek to do His will, but life is not always smooth sailing 😊
So what else has happened this week? Well there has been a lot of “traffic” around here plus, a new Boarder moved in yesterday in the person of Steven who will be with me for the coming 8 weeks as he takes an intensive Quebec Government French language course.  Various committee people have also joined me/us for meals and opportunities to share thoughts about the work of Day Camps.  Jessica came on Wednesday to tackle the Team Leaders binders, yesterday Anna was able to visit and we talked a lot about progress on “It’s Showtime!” (the puppet videos she will be creating for the 2019 Luke Street Program) and today Mae Anne and Jillian will both be coming.
Mae Anne handles prayer concerns and funnels them to our Day Camp Prayer Support Group and since we sure need extra prayers right now, I hope she will be taking notes! And of course Jillian is a key player on the Day Camps “team” (although she slightly distracted at present by the birth this week of her FIRST nephew and is bringing photos for me to admire 😊)
Right now I need to hit the “pause” button and starting getting lunch ready for Mae Anne, more later on, I hope…

As usual “later on” is actually the next day!
It is now 430pm on Saturday and literally the first time I have sat down since finishing breakfast. The day began with an hour or so of raking followed by shopping for more leaf bags 😊and groceries. Then home to begin baking. Today I made more Giant Gingersnaps (Christmas Gifts!), a batch of Oatmeal Raisin Cookies, a large Apple & Ground Cherry Crisp and a pan of Granola. I also made a batch of Pumpkin "Ice Cream" and experimented with making Lotion Bars, the last also being for Christmas gifts as well a hopefully helping combat the cracks I get in my skin during the cold months.
In a moment it will be time to get to work on dinner prep so I had better add this week’s recipe and then close off. I’m quite excited by the pumpkin ice cream and since it is pumpkin season around here, thought I would share it with you. This is actually a vegan “ice cream”, which is dairy-free. Tonight I’m sandwiching it between some large sugar cookies to make ice cream sandwiches for dessert. Yum 😊 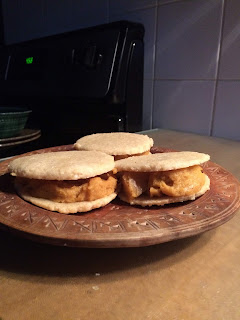 Place the pumpkin, dates, carrot juice. vanilla and spices in the bowl of a food processor and blend until smooth. Transfer to a shallow glass dish, cover and freeze for several hours, until firm.
When the mixture has set, cut it into cubes and process with the bananas until thick and smooth. It is best to do this in a couple of batches. Transfer to a freezer container. The ice cream can be served immediately for “soft –serve” or freeze for several hours until scoopable.

Posted by Crosstalk Ministries at 17:07