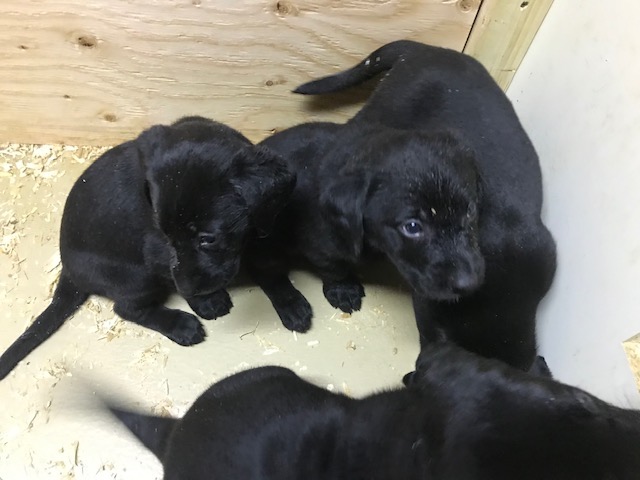 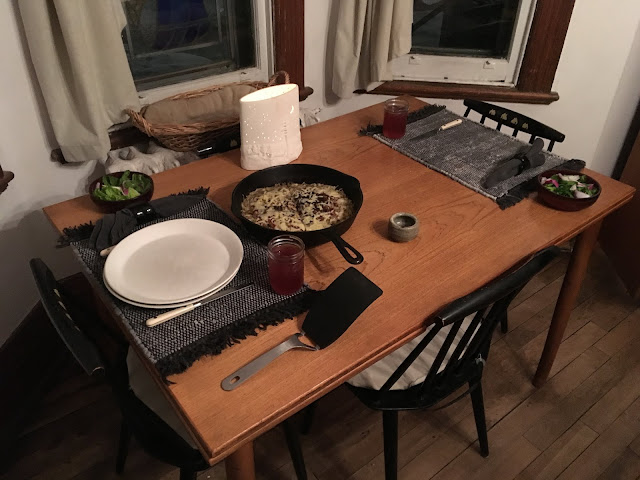 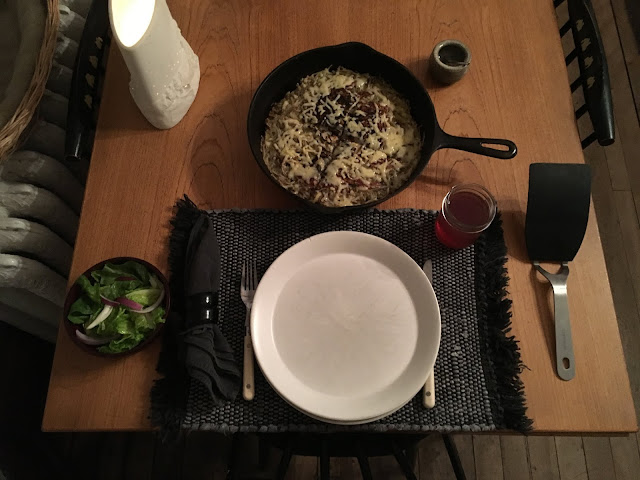 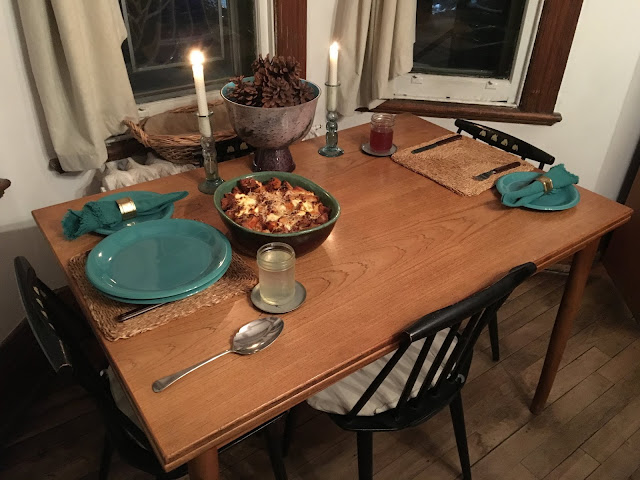 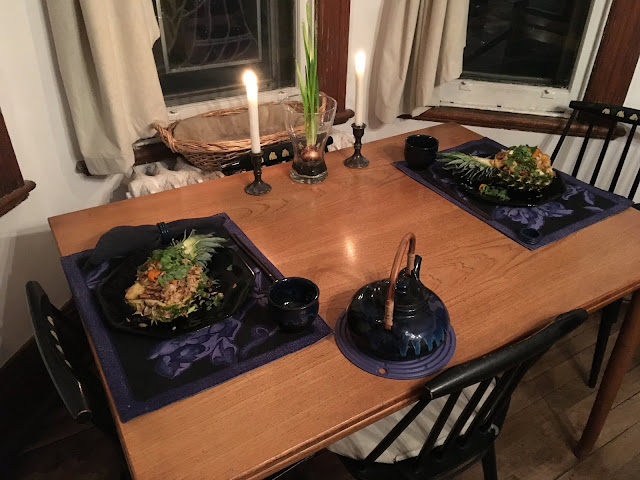 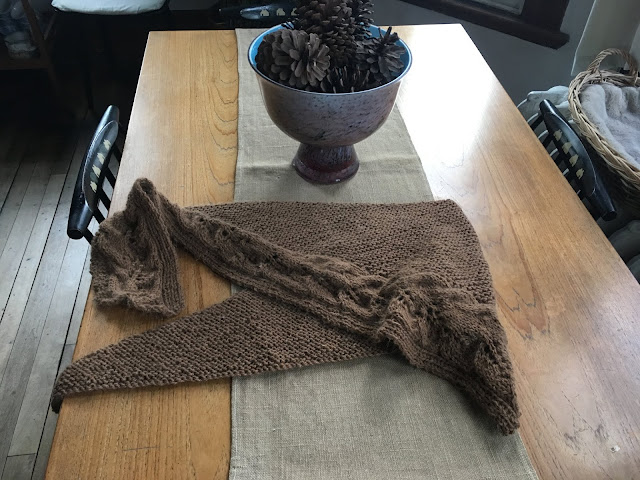 Apologies for not writing a separate post about last Sunday’s Retreat Week planning meeting but the week started off with a flurry of follow-up work and there has been precious little free time since 😊
So let’s begin with an overview of the meeting:-
Once everyone was settled with spiced cocoa and biscotti, Jillian was appointed as our scribe and Jessica took her place at the whiteboard. We began by compiling a list of logistical problems, some of which we were able to discuss and some others of which will end up on future agendas.
Next we began a day-by day detailed revision of the schedule, looking at current workshops, scrapping some and adding some fresh ideas. I checked back with the minutes of last July’s Retreat evaluation meeting to make sure we incorporated any suggestions made at that time. We worked steadily for 2 ½ hours and made some really good progress then moved into a time of prayer before packing up around 5pm.
I have mentioned it many times both on this platform and in other places -I am REALLY  am SO thankful to be surrounded by such a dedicated and enthusiastic group of committee members who are willing to give so much of their time and talent to this ministry, they are all such a blessing.
It was unfortunate that Brenda was unable to be with us, but I’m sure she will have plenty to contribute to the on-going discussions even from the distance of her new home in Halifax!
As I said earlier, much of the week has included follow-up work from the meeting and I hope to devote a portion of each workday from now on to focus on aspects of Retreat planning.
Meanwhile, several more community applications have arrived as have a number of emails indicating interest from several provinces, all of which is quite encouraging.
Wednesday evening we held a short Promo Committee meeting over Skype. This small committee is made up of the ministry directors of Junior Youth Camp, Senior Youth Camp and Day Camps and is currently working on the scheduling of promo visits to churches and other groups who are interested in our camps. Hopefully we will have a good response to our enquiries. I am SO excited about our new Day Camp Promo video, filmed and edited by Jillian. I plan to post it on the CTM Facebook Page but am  linking it here also. We all think it is FANTASTIC and I hope blog readers will think so too 😊
There really hasn’t been much time this week for other activities beyond the inevitable work of shovelling, although I was able to finish knitting an alpaca shawl, which a friend had commissioned me to make for her.
Yesterday was a “Brady” morning. There will only be one or two more of these before I need to step back from that task in order to focus on puppy training!
TWO WEEKS from today I will be bringing Thomason home and life is going to be changing radically around here as we all adjust to having a pup in the house 😊
As you will gather from the lack pf photos, I am STILL without a cell phone, however Wentworth is dealing with some serious glitches in wiping the data of my "new" phone and has promised to bring it over this afternoon. Who knows, maybe next week things can get back to normal (sort of normal 😊) around here !
Today is just a regular “bake and blog” Saturday with time set aside for shovelling-yes more snow is falling! This afternoon’s baking list includes gluten-free bread, ciabatta loaves, Moon Cakes (Chinese New Year is coming up next Tuesday) and Pizza for dinner, YUM 😊
So we better have our recipe now and then I need to get started. 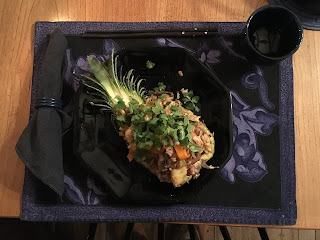 Halve the pineapple lengthwise, keeping the leaves intact. Scoop out the flesh and cut it into chunks, set aside 2 cups of flesh and save the rest for another use and place the pineapple boats on 2 dinner plates.
Heat the oil in a wok and fry the onion and garlic until golden. Add the peppers, mushrooms and spices and sauté for 5 minutes. Stir in the rice, pineapple chunks and cashews and sprinkle with the Tamari. Toss the mixture thoroughly and continue stir-frying until everything is well heated.
Pile the mixture into the pineapple boats and garnish with cilantro and spring onions. Serves 2 as a main course or 4 as a side dish.

Posted by Crosstalk Ministries at 12:04