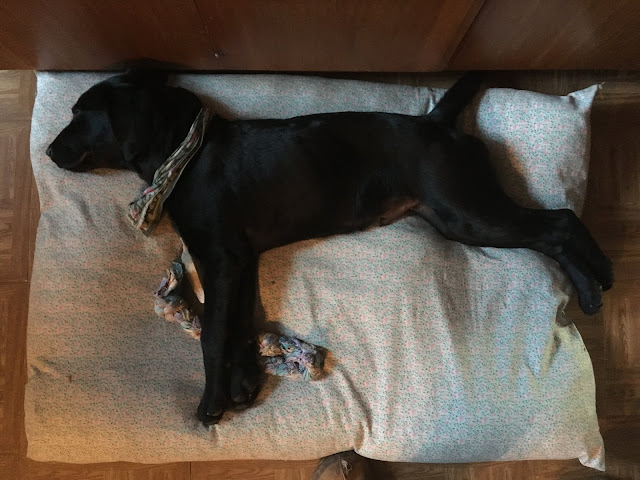 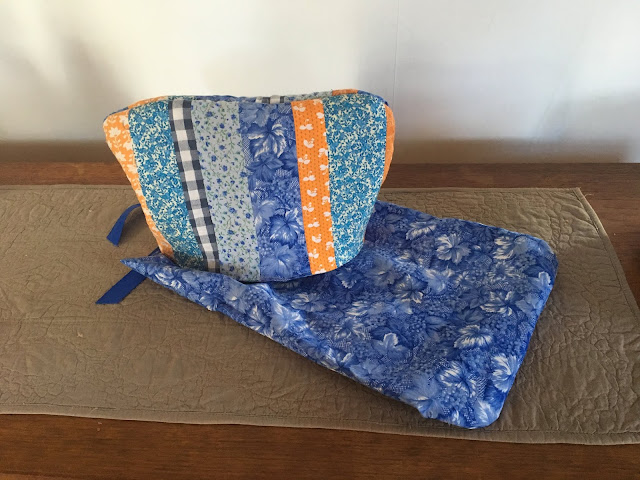 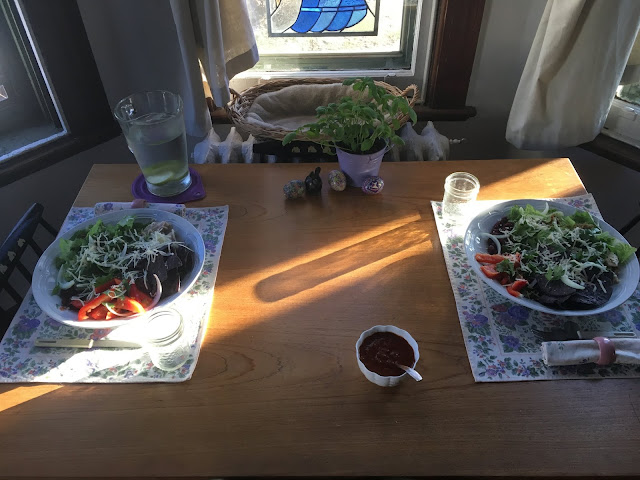 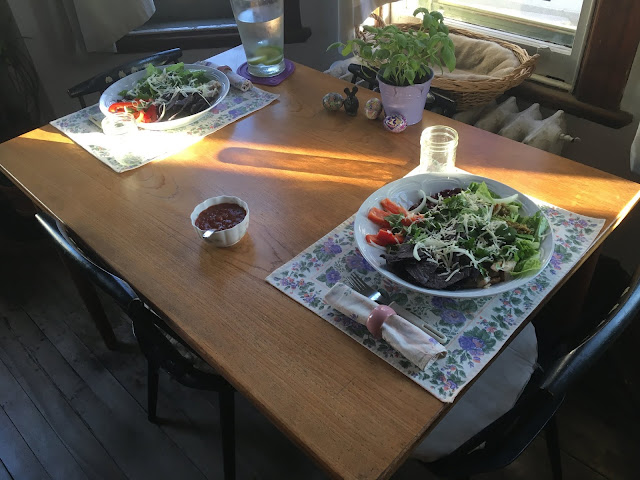 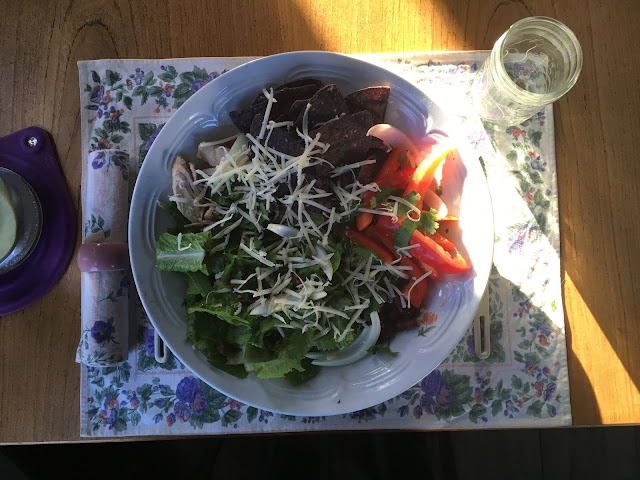 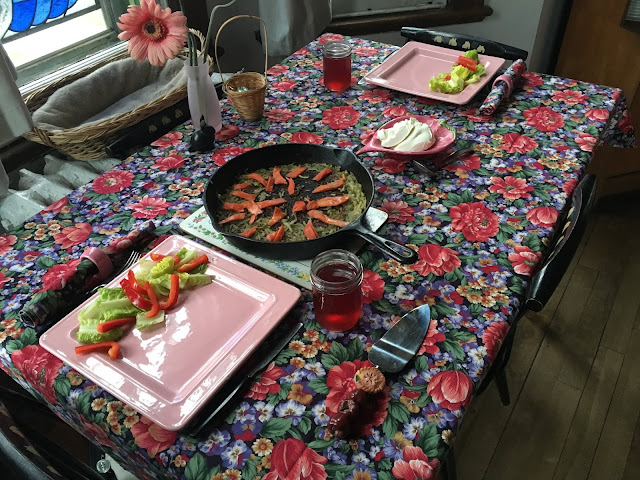 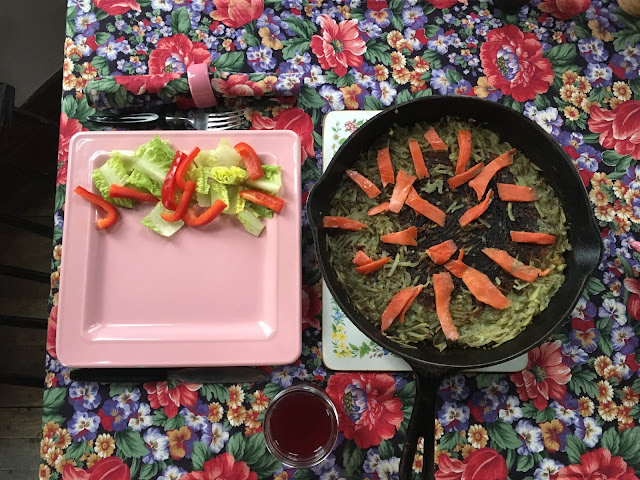 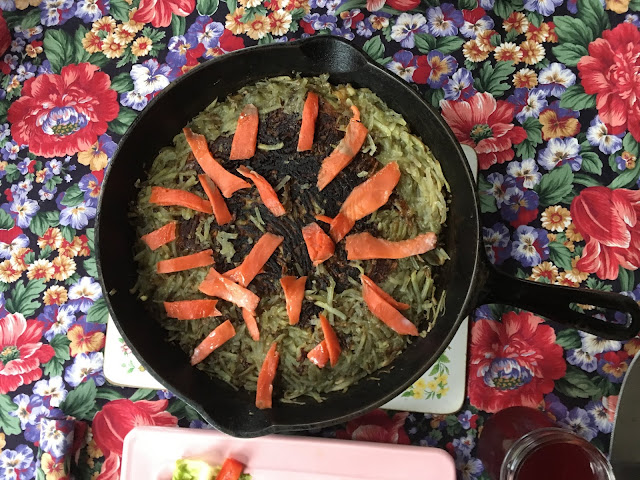 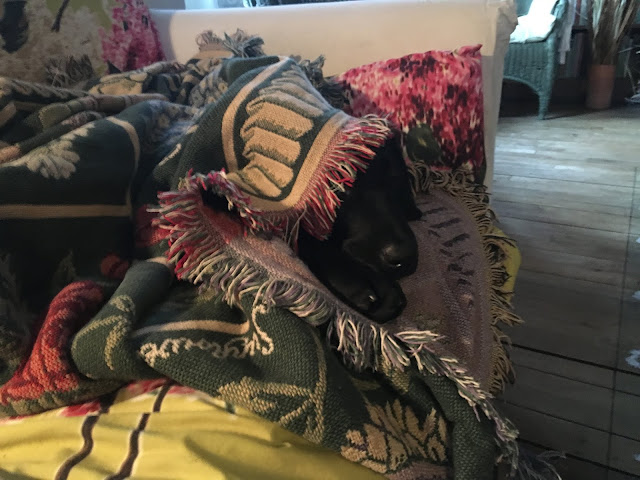 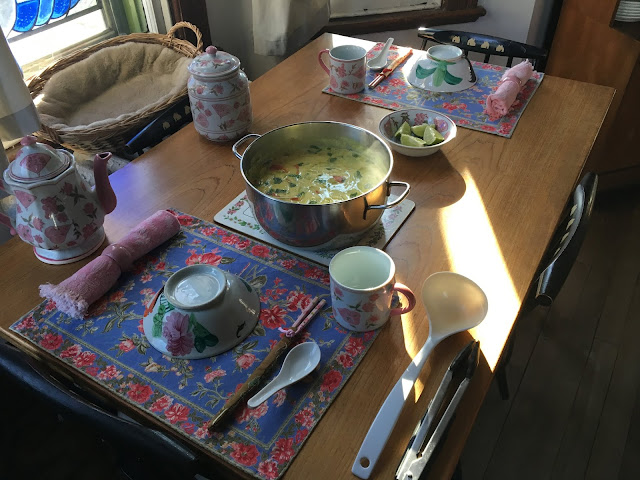 Disclaimer- still no cellphone so I have no camera. Steven took all the photos for this week's post.

This post is once again being started on Friday, not Saturday. It seems that every weekend is jam-packed with activities but this one is extra super crazy 😊
This evening the Huyer family will be arriving to stay until Sunday since all of us will be attending the wedding of Luke and Rebecca tomorrow afternoon.
Meanwhile tomorrow my boarder, Steven, is running a 10km race, which is a fundraiser for Christian Direction, an organisation with which the CTM community has many links. Since Steven cannot be on puppy-sitting duty I have once again managed to snag Tyler who fortunately has a couple of free hours tomorrow afternoon. After the wedding Victoria and Timothy will drop me off at home, with the three boys in tow and I shall then be in charge of three boys and a puppy for the rest of the day and evening 😊Hopefully Steven will be back in the late afternoon and he assures me that he likes little boys and I already know he is quite a fan of Thomason!
Luke and Rebecca have never been on Day Camp Team but are both very active in CTM, especially Senior Youth Camp of which Rebecca has just been elected Co-Director with Mark. I’m sure the wedding will be lovely although there will certainly be a bittersweet component as this is to be the last wedding held in St. Peter’s Church.
St. Peter’s was the original home of CTM’s office and was also the very first church to host Day Camps in 1979. There is a lot of history and memories there for many of us. Although the congregation is flourishing the building is literally collapsing and will need to be demolished as it has been discovered that it was built over an underground river and does not have adequate foundations. It would cost several million dollars to repair and rebuild so the congregation has voted to merge with a church in a nearby district and will use funds from the sale of the property to remodel the other building for the new joint congregation, which will begin worshiping together the first Sunday in June….

Just adding another bit at noon Saturday. We have eaten a quick lunch and everyone else is now dressing for the wedding so I’ll add a few updates from the week.
We now have a Day Camp booked in New Brunswick😊 I had a call during the week from a Padre at CFB Gagetown. He used to be stationed at Borden Base in Ontario and helped with several of the Day Camps we ran there. It is SO nice when someone remembers us like that and reaches out to reconnect from a new location.
We also had news that a young man from Edmonton is applying for Team so there has been some positive activity. But the best news of all is truly an answer to prayer- as previously mentioned, we were still looking for 2 more Training Team Leaders and this week I had an email from Guylaine asking if we needed another Leader. Guylaine was my last secretary when our office at St. Matthew’s closed and she has been an invaluable Team Member, Leader and Training Leader. She also helped for several years as female overnight supervisor when the Training Retreat was at Isaiah 40 so she is a super great addition to this summer’s Day Camp Training Day Camp...

Here I am back from the wedding, surrounded by noisy little boys and trying to get this post wrapped up before serving dinner. Thomason apparently did well with Tyler, his puppy-sitter, and when we got home Steven had taken over and now has Thomason on his lap while he does some reading. Victoria and Timothy have left for the Reception although they expect it will take extra time to get there since part of the Island of Montreal is under a flood watch and the wedding guests have been told to take an alternate route.
So before I head back to the kitchen let’s close off with this week’s recipe.
One evening this week we had a very yummy Thai noodle soup for dinner so I thought I would share that today. 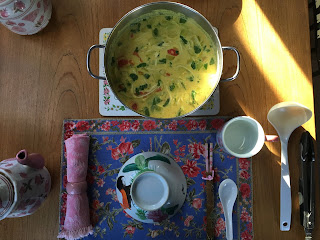 In a large pot heat the oil over medium heat. Add chicken, season with salt and pepper and cook until golden. Remove and set aside. To the same pot add the garlic, red pepper and leek. Cook, stirring occasionally, until tender, about 3-4 minutes. Stir in the curry powder, sriracha and ginger; add the coconut milk and broth, scraping up any brown bits in the bottom of the pot.
Bring to the boil, return the chicken to the pot and simmer for 10 minutes.
Stir in the noodles, fish sauce and brown sugar and cook for 6 minutes until the noodles are al dente.
Remove from the heat and stir in the basil and cilantro. Serve with lime wedges.
Serves 4.

Posted by Crosstalk Ministries at 20:02