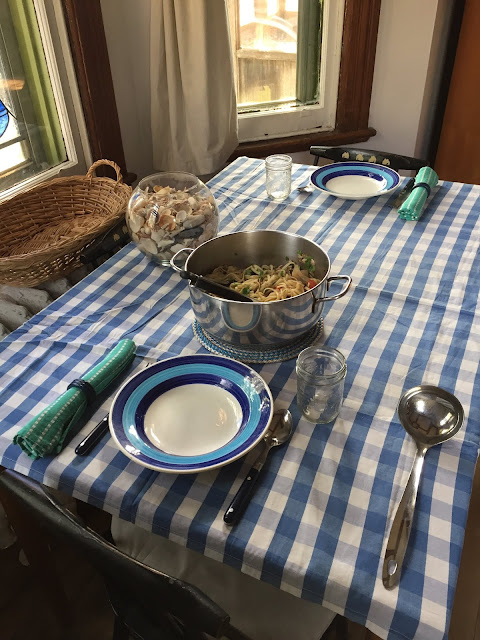 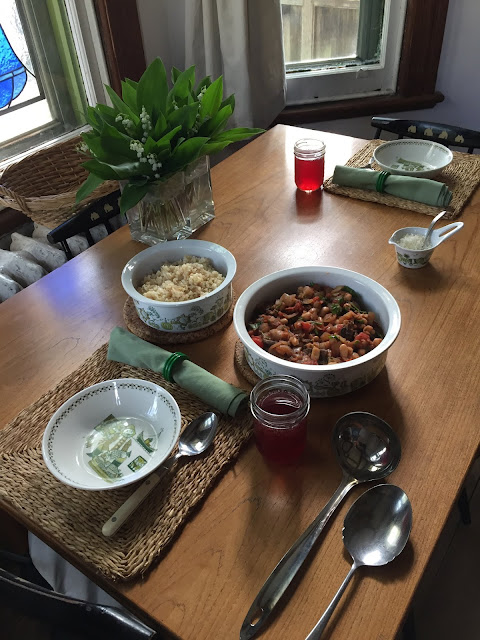 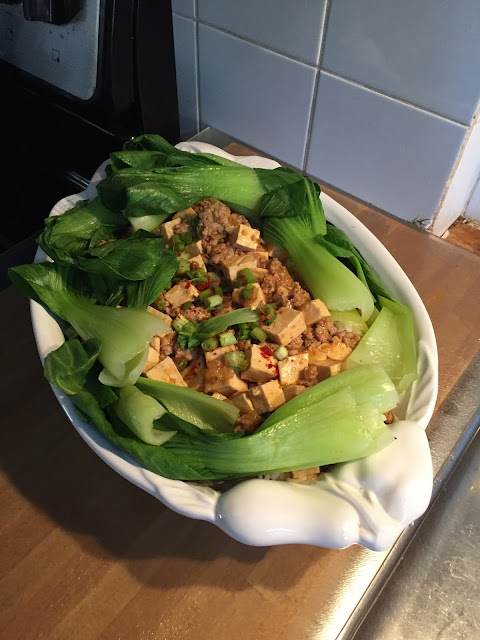 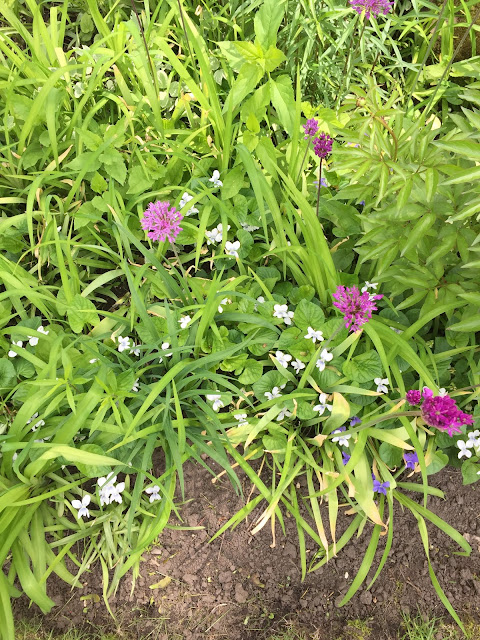 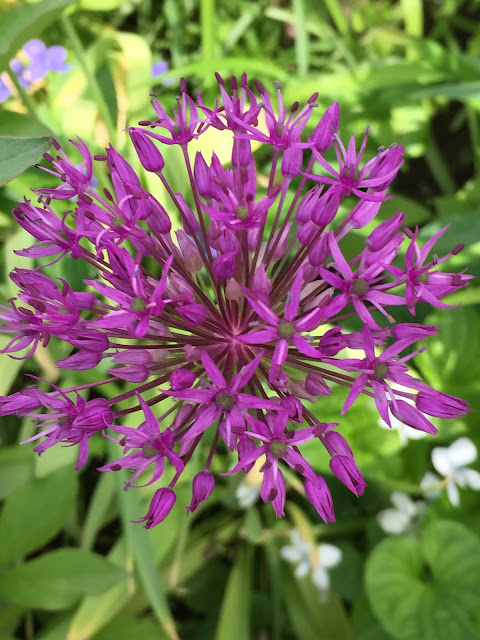 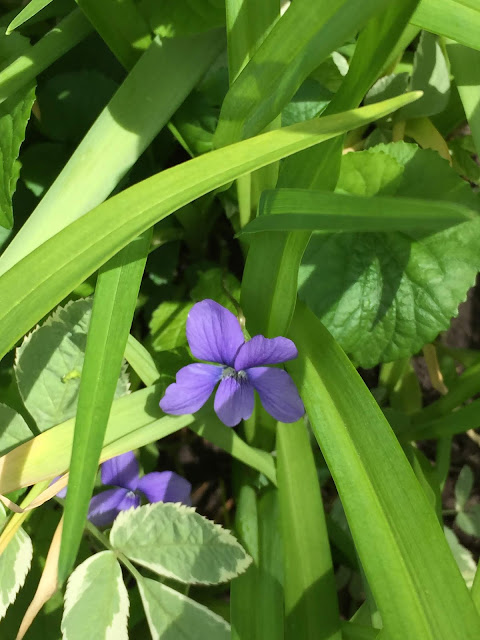 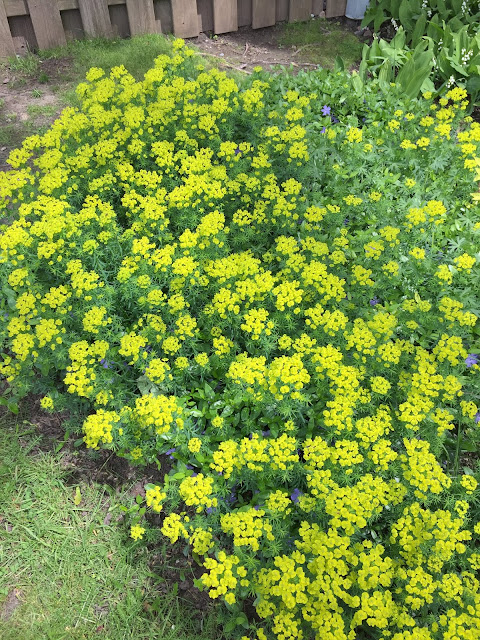 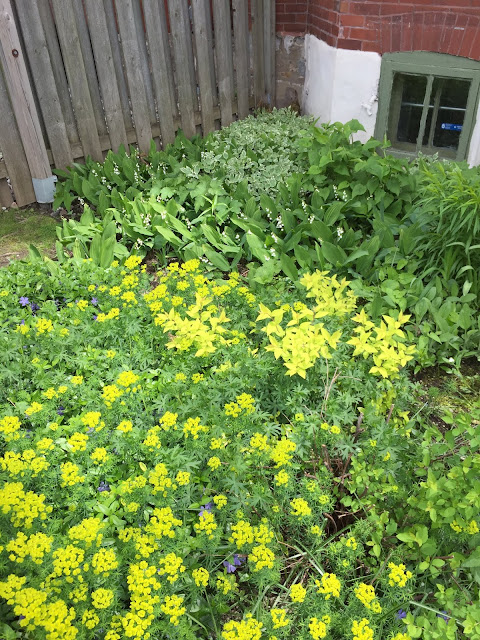 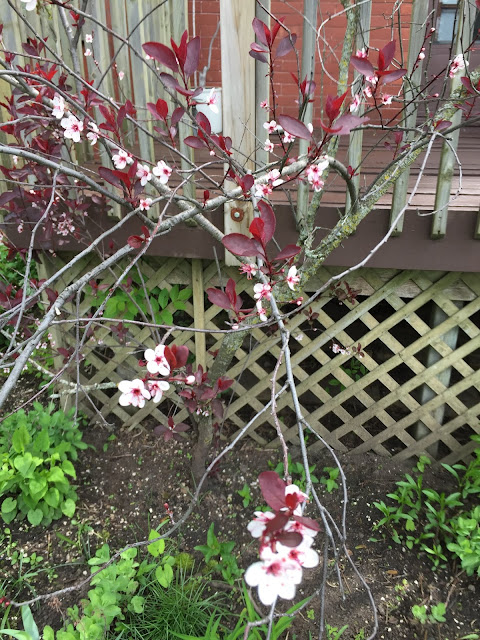 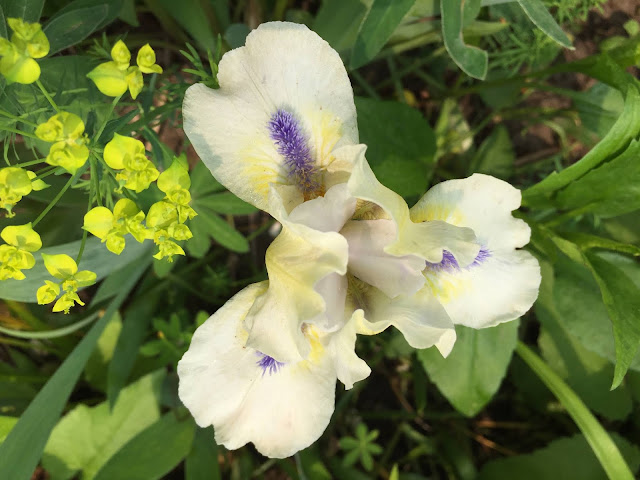 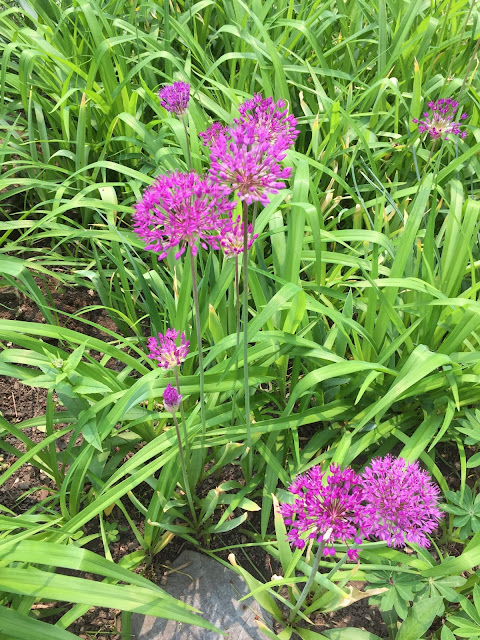 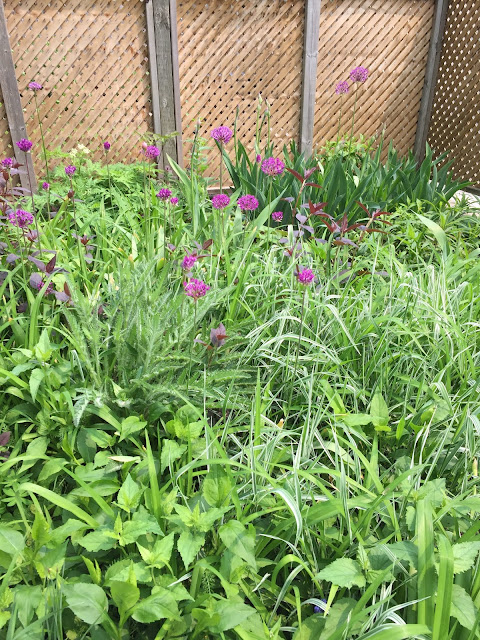 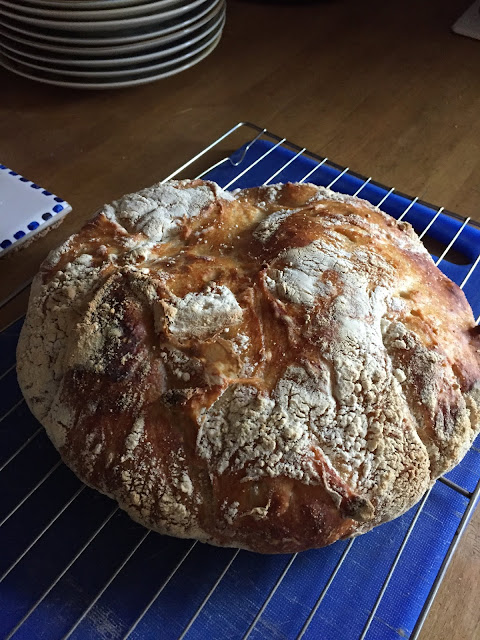 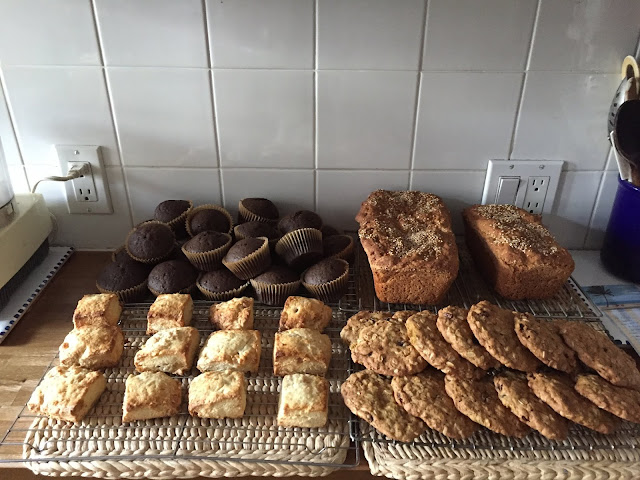 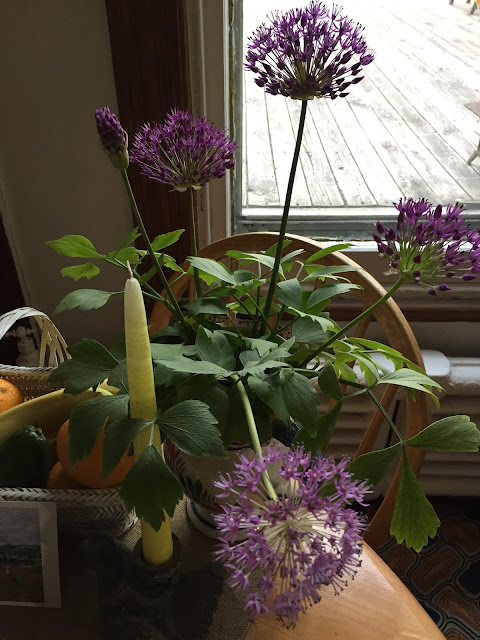 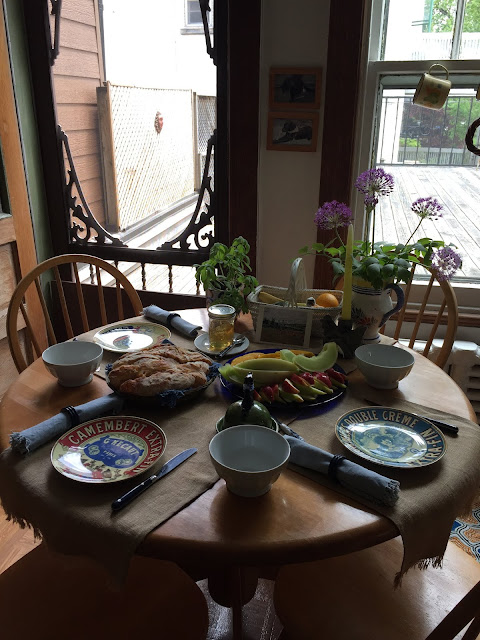 June is here! And today began very early as the Day Camps Kick Off Event started at 845am. With the closure of Isaiah 40 it was decided to hold this and other small events here at the office aka my house, at least I didn’t have to travel far to get to it!
Although we only have 5 Day Camps taking place in the general region of Greater Montreal we still feel it is important to offer an event at which local Coordinators, Clergy, and Helpers can come together to learn about the Luke Street program we are using this summer, to exchange ideas and hopefully receive some helpful advice.
Jillian (a most valued committee member) was fortunately available to act as our MC for the morning as all the other committee members were either working or out of town this weekend. However I also contacted a few of our 2019 Travelling Team Members and 5 of them came to help out too, which was great! With an overall attendance of 18, I felt the event was most successful in meeting our goals 😊 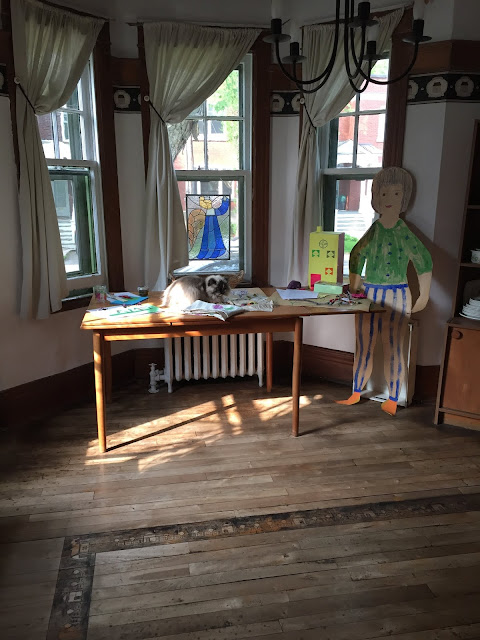 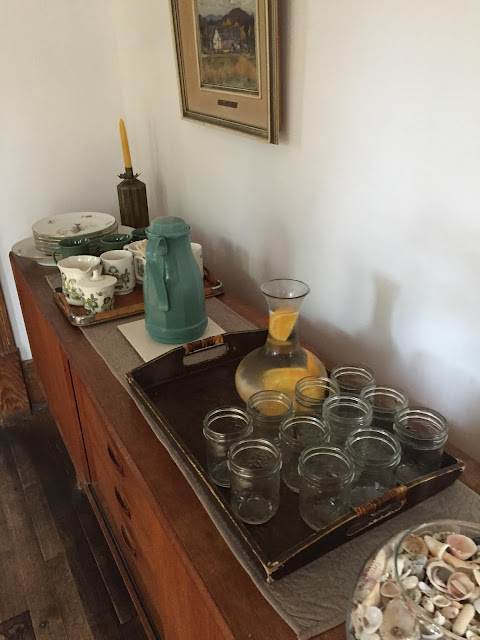 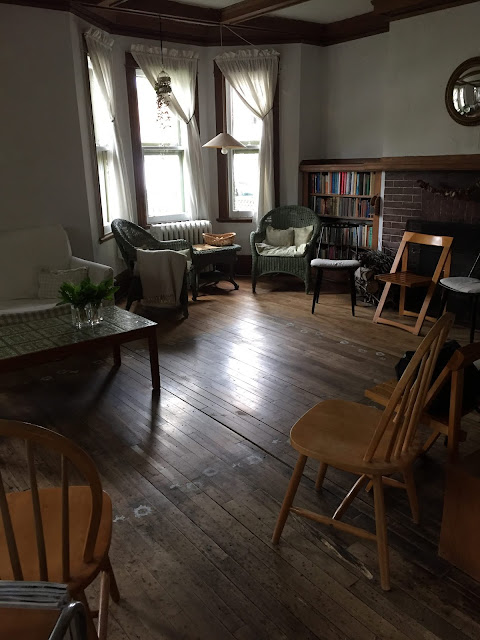 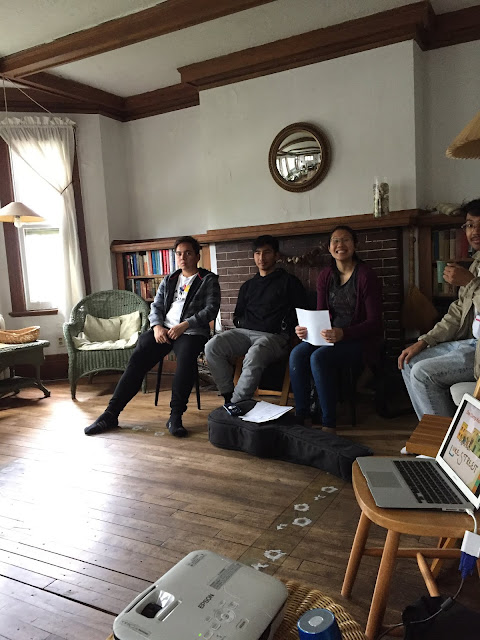 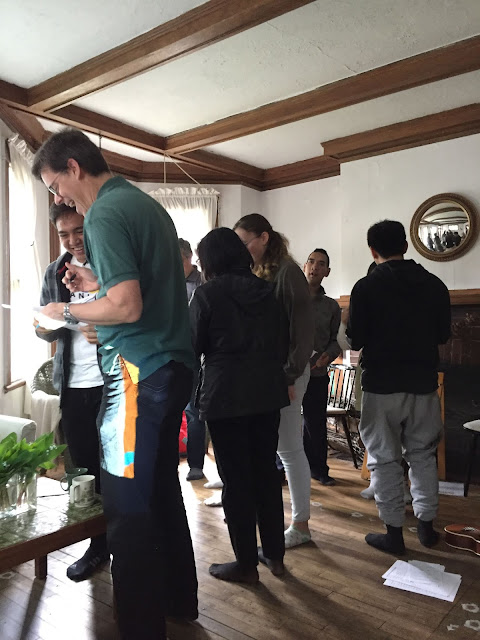 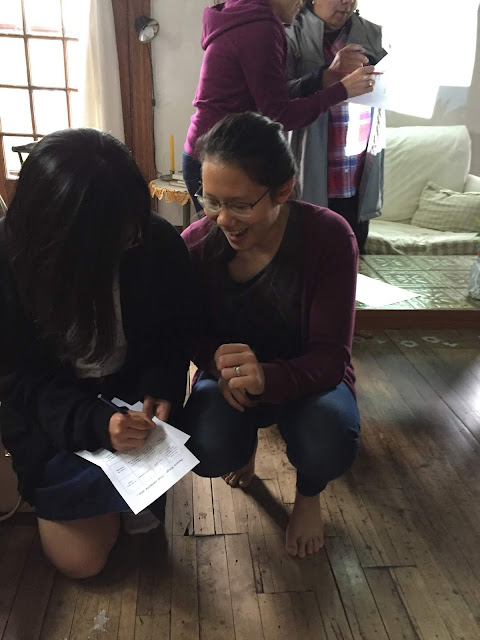 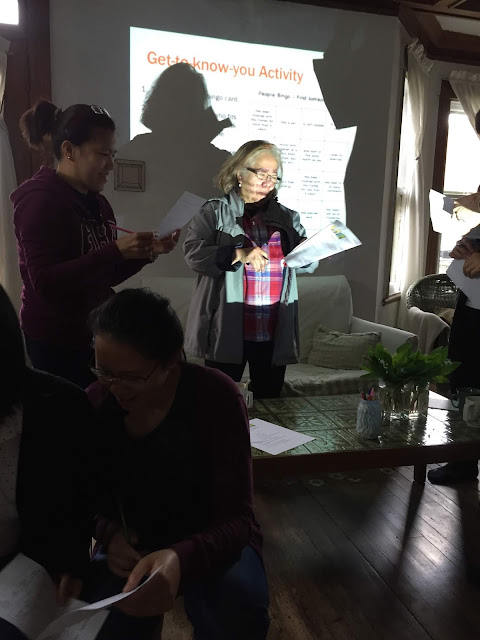 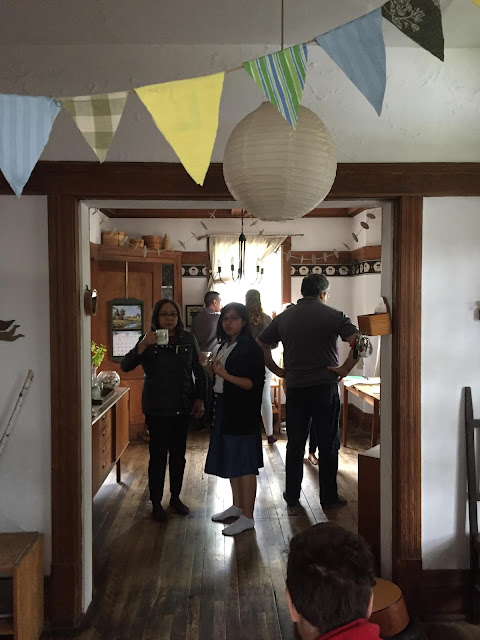 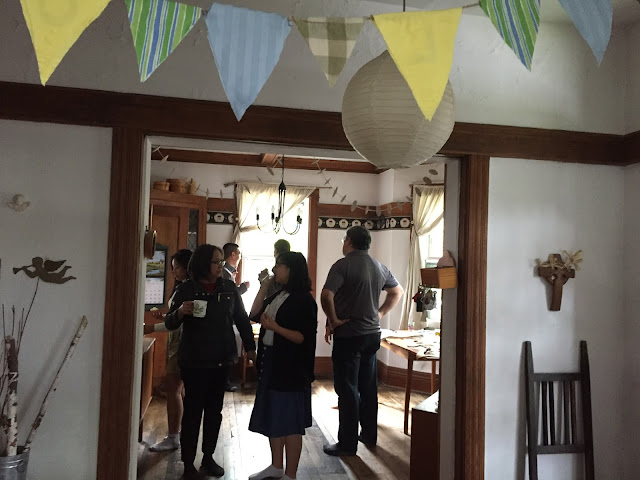 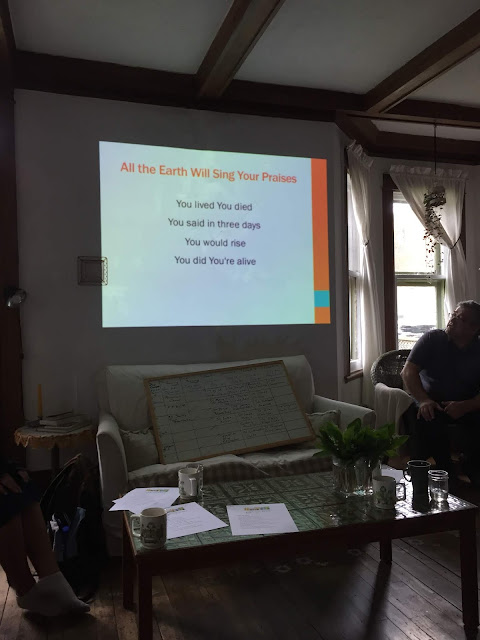 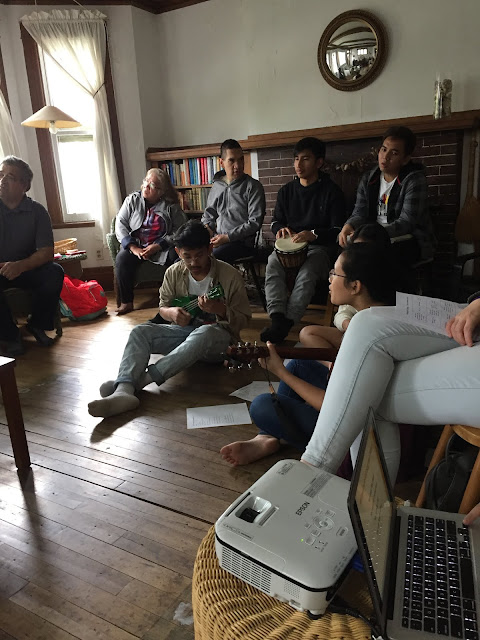 I wish there was more good news to report from the past week but unfortunately most news has not been very helpful, such as hearing that two churches who had shown interest in applying to host a Day Camp have both changed their minds and hearing that 4 young people who were considering applying for Travelling Team have also backed out.
One bright note was finding another host family willing to billet one of the Teams during the Training Retreat week, which is a huge blessing (we still need to find 2 more billets, with less than a month to go, AGH!!!)
And then there is the very large problem of finding one more Team Leader for the Training Day Camps. I have lost count of how many people I have approached for this role but so far with zero success.
Being a Training Team Leader requires a special skillset. The 3 Leaders must be people who have led a Day CampTeam in the past (preferably more than once) and who are also mature enough to provide mentorship for the younger (and newbie) Team Members while still leading a full Day Camp Program. We are blessed with two fine young women who meet these criteria but finding a third person is proving way more difficult than I expected. Sigh.This morning I spoke to one of our former Team Leaders who came to heliport at the Kickoff and asked him to consider taking on this role. He has only led a Team once before but has been in Team for the past 5 summers nd so is certainly experienced.
This week we also had the Program Manuals and new Community & Travelling Team Planners printed at our local copy centre and they were much admired when I showed them to everyone at the Kickoff. They represent a huge amount of work on the part of many people and we pray the new format will make the Program this summer better than ever 😊
Once everyone had gone home, I quickly cleaned up and then got lunch ready for Steven and a friend of his. Then I dashed out and did a quick "wiffle" round the garden ,followed by a grocery run plus walk with Thomason.
So now quite late in the afternoon and I’m trying to finish this off while also preparing a pot of Minestrone for dinner so I had better close off with our recipe and get back to grating Parmesan to go with the soup!

This  Thursday for dinner I made a pot of Linguine with Clams and Tomatoes. Steven and I really enjoyed it and there was even enough left over for me to have it last evening when I was eating alone.

Linguine with Clams and Tomatoes 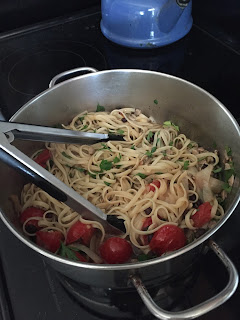 Heat a large pot of water and partially cook the linguine for 6 minutes. Drain, reserving 1 ½ cups of the pasta water. Set the linguine aside in a bowl and heat the oil in the same pot. Sauté the onion, garlic and pepper flakes for 3 minutes. Add the white wine and tomatoes and simmer for 5 minutes. Bring to a boil and then return the pasta and cooking water to the pot and simmer for 2 minutes. Stir in the black beans, clams and their juices. Heat through for 2 more minutes.
Serve with freshly grated Parmesan. Serves 3-4

Posted by Crosstalk Ministries at 15:27