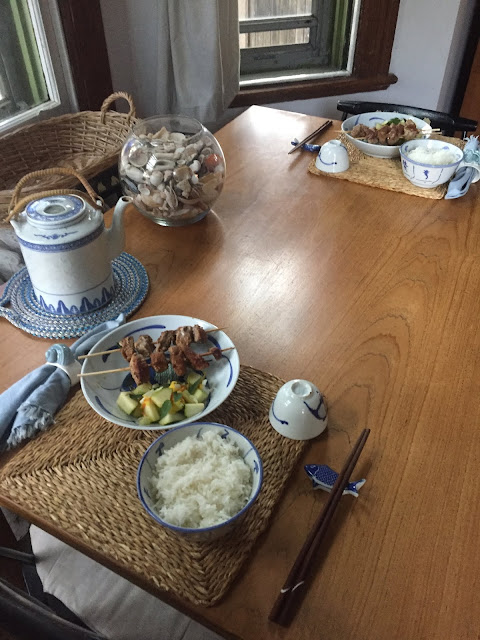 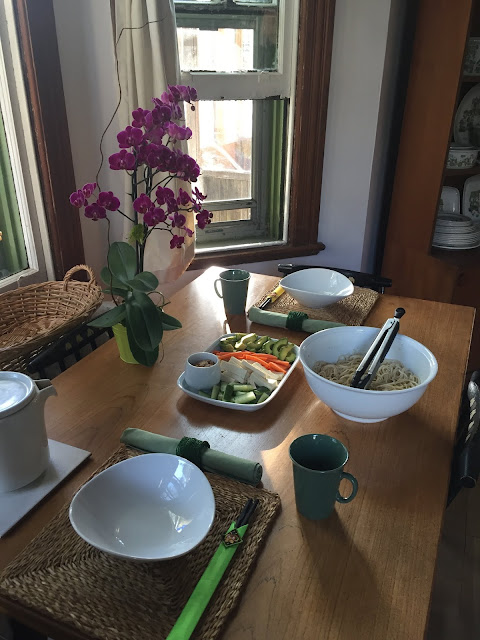 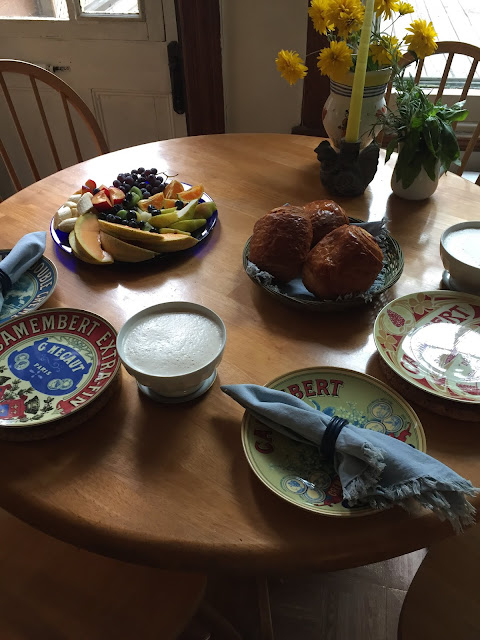 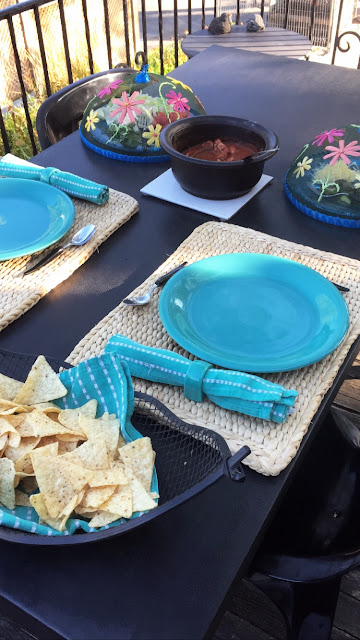 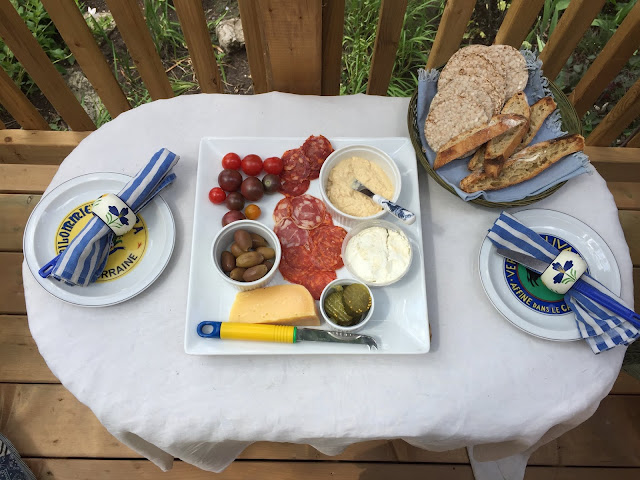 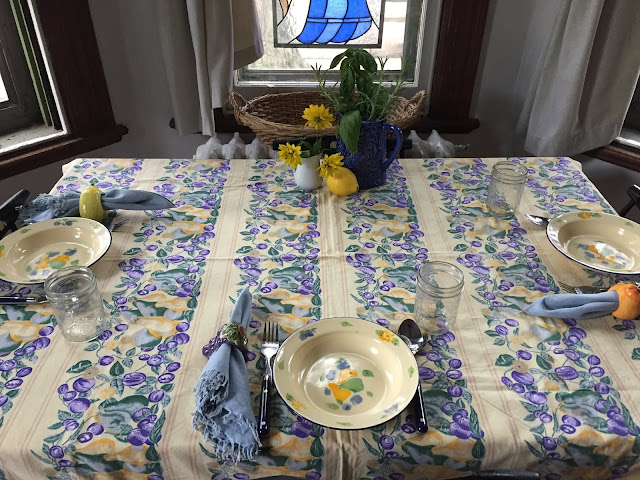 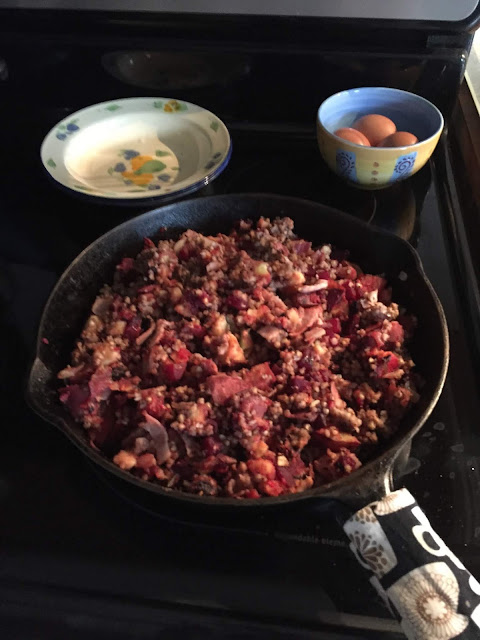 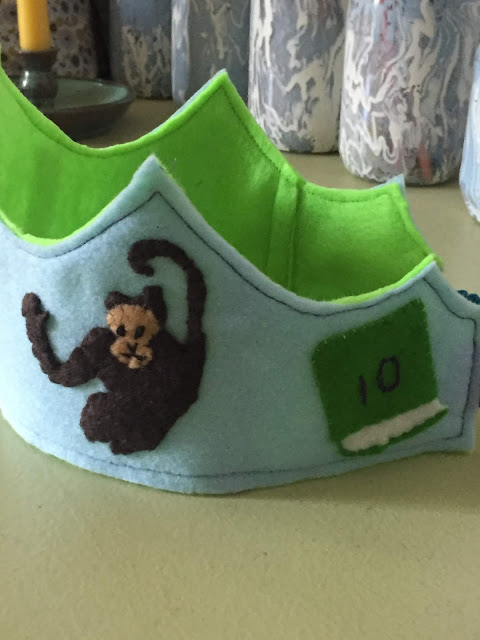 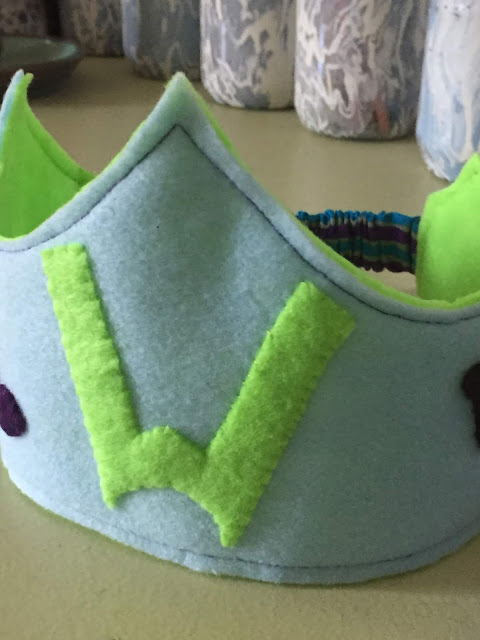 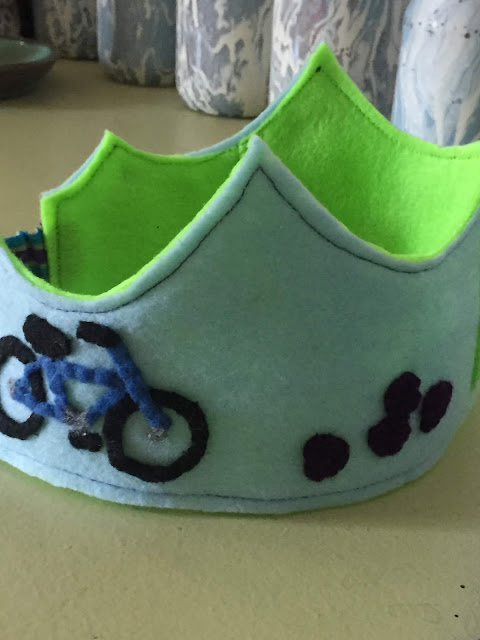 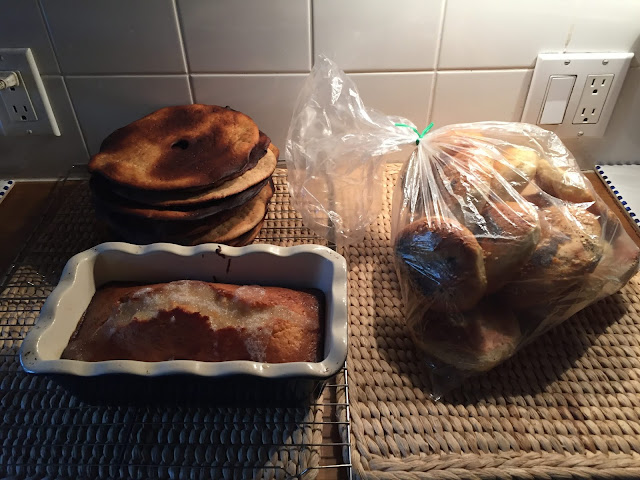 As often happens I’m trying to grab a few minutes on Friday afternoon to begin this week’s post. It is hard to believe that just one week from tonight will be the start of Labour Day Weekend, the official “end of summer” weekend for all of North America 😊
It is a lovely sunny afternoon with a cool breeze that brings just a hint of autumn. I LOVE autumn but in our climate we do try to hold onto summer as long as possible because autumn is so short and winter soooo long!
...But I’m getting ahead of myself by talking about next week when I’m here to write about the one that is just ending.
It has been another big “evaluations week” as I have been labouring over the 23 Day Camp Feedback Forms and have also written my own Annual Report, which is now carefully filed away for the next CTM AGM.
This morning I was rereading all the forms and to my horror discovered that I had missed two host communities so that additional work needs to be added to tomorrow’s “to-do” list. Right now I’m in the throes of a baking afternoon, there is lemon loaf in the oven and a dozen bagels and a dozen Norwegian Rye Crisps on the cooling racks. In a little while I shall add our dinner dish, Squash Gratin, to the oven, Once that goes in I’m afraid I’ll have to call a halt to blog writing as I must set the table on the deck and make some fresh coffee.
This week I also squeezed in the hemming of a dress for a friend and the larger project of hand sewing my Godson, William’s Birthday Crown. I got it done just in time as the Huyers descended upon me unexpectedly on Wednesday afternoon, enroute to their short holiday in Nova Scotia. They had been supposed to leave Ottawa last Sunday but “life” got in the way 😊
It was lovely to see them for a short while, I made tea for the grown-ups and got out juice and cookies for the “littles” and William opened his crown
(even though his birthday isn’t until tomorrow) . He really seemed pleased with it and tried it on straight away.  I hope they remember, to take a photo of him wearing it on his birthday, as I did not think of it during their short visit.
Well the oven timer is ringing so more tomorrow…..
It is now Saturday afternoon and Thomason has just had his early supper. The weather today has been overcast and cool but happily it has finally brightened so we should be able to eat our dinner on the deck. Soon the days will be drawing in making it too cold and dark to eat outside in the evenings, these last couple of weeks are precious.
This morning I got the two evaluations finished and then spent an hour cutting down iris and daylily plants in the garden. The prolonged dry spell last month has left a lot of withered plants and even though the garden will still be in bloom for the next two months I really want to clean out the dead leaves.
Over the coming week the plan is to begin the “Changing of the Decorations” and I hope to be able to budget for a few chrysanthemum plants, which I dearly love to put on the deck and porch in the coming season. Hopefully next week’s post will include the new décor.
I guess I had better end off in a moment and begin some serious dinner prep.
This week I’m sharing the recipe Nora sent with our CSA share. We had it last evening and it was “delish” 😊Next time I would double it as I think we could both have eaten more! 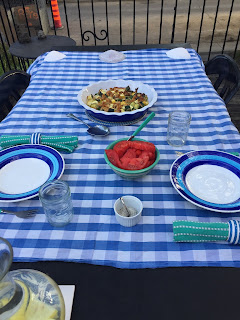 Grease a 10” gratin dish and set aside. Steam the squash for 10 minutes or until just tender. Meanwhile sauté the onion in 1 Tbsp. butter. Turn the squash out into a largo bowl and cool slightly. Add the onion, coriander, white wine, cream and two cheeses, season with salt and pepper to taste and place the mixture in the gratin dish. Toss the breadcrumbs with the melted butter and spread them over the squash.
Bake in a preheated 350º oven for 35 minutes.
Serves 2.
We had this dish with sliced fresh farm tomatoes and could have eaten a lot more. I would double it next time 😊.

Posted by Crosstalk Ministries at 17:02