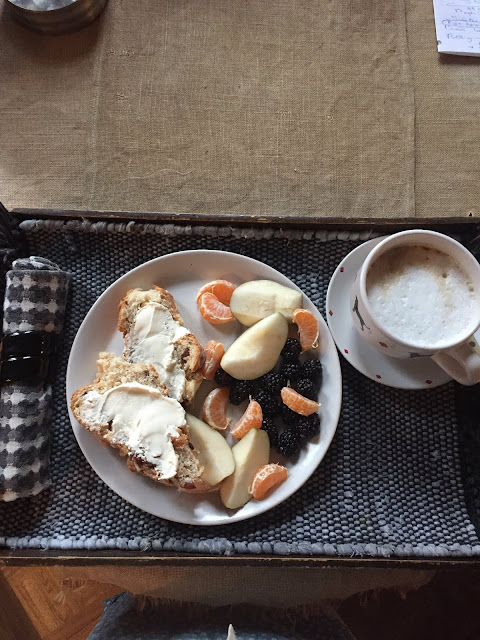 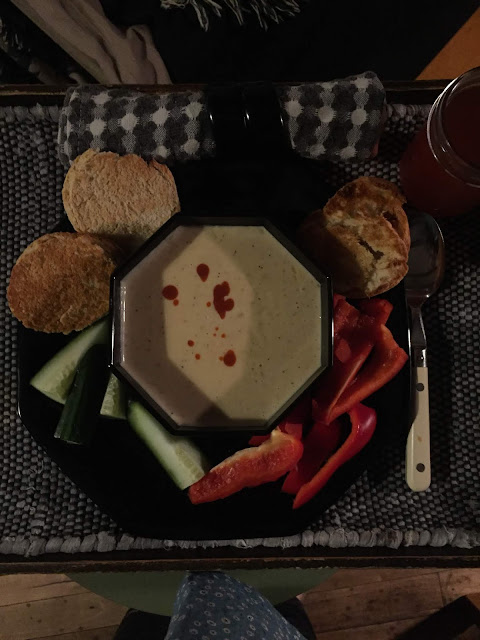 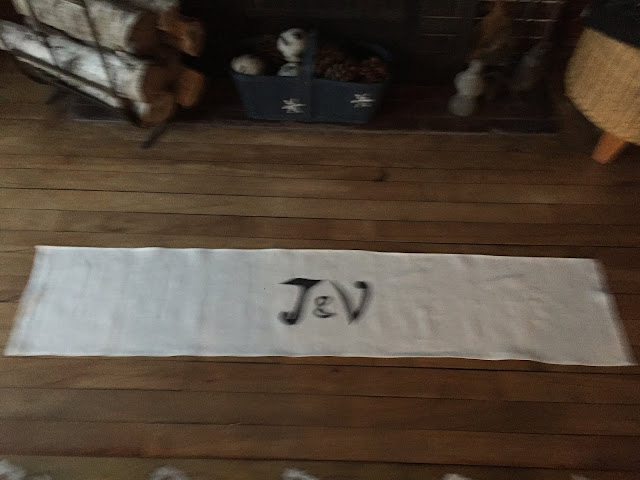 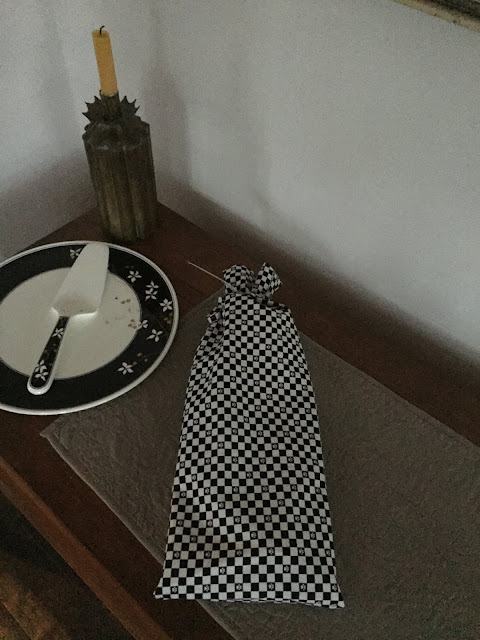 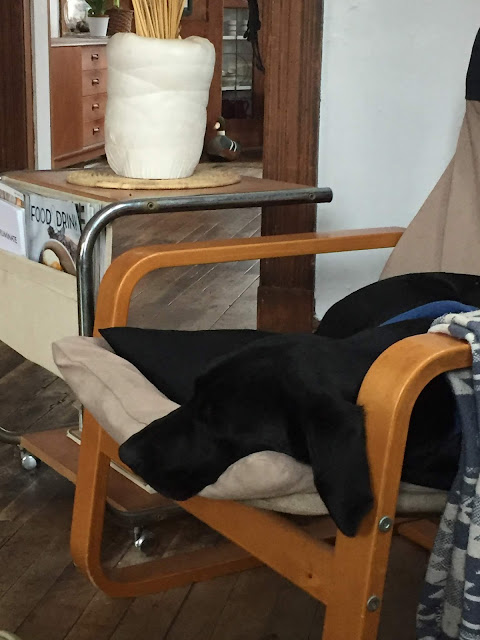 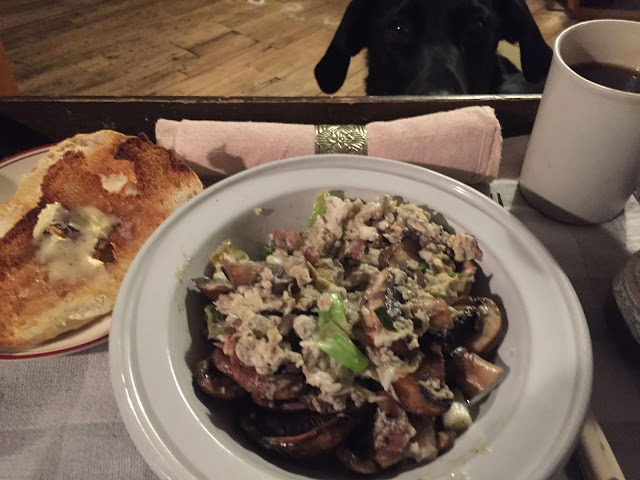 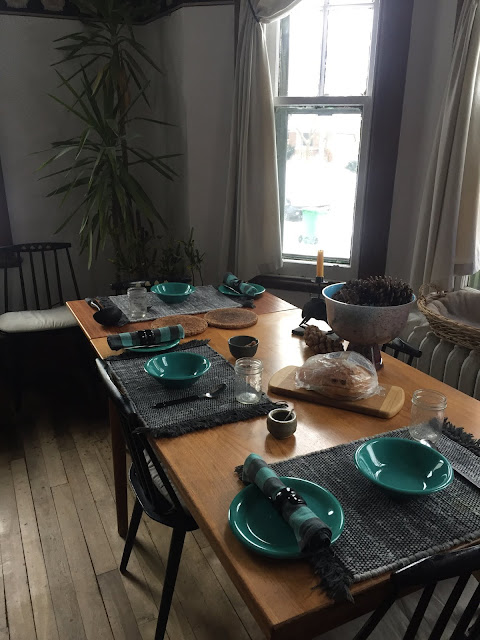 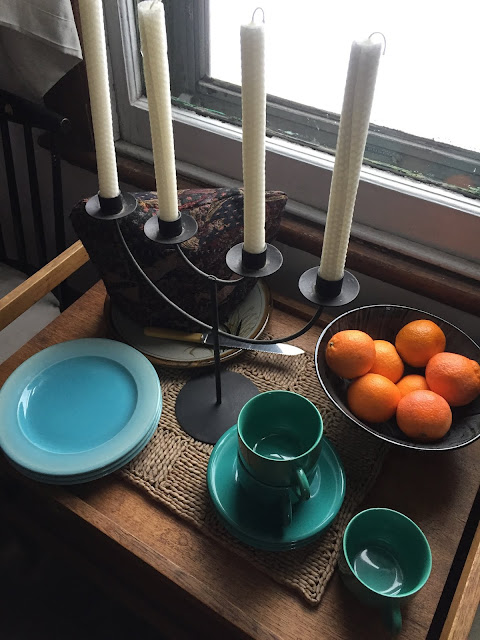 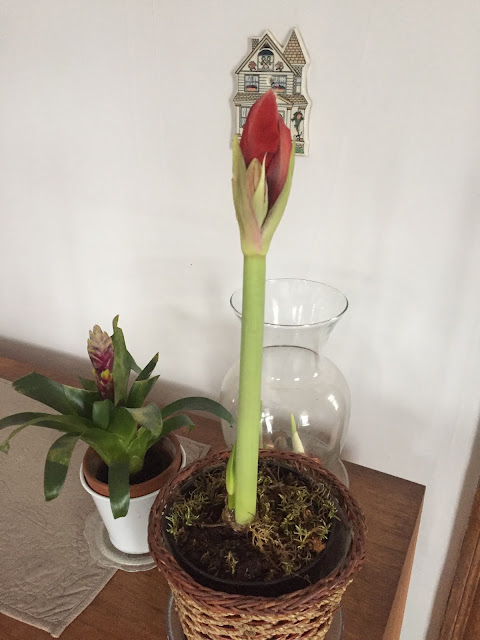 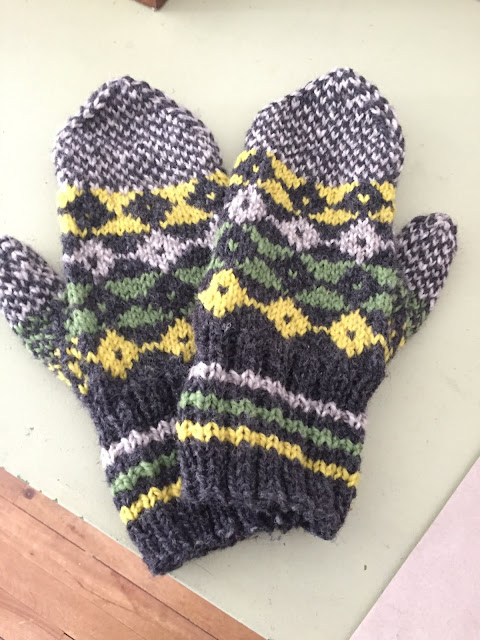 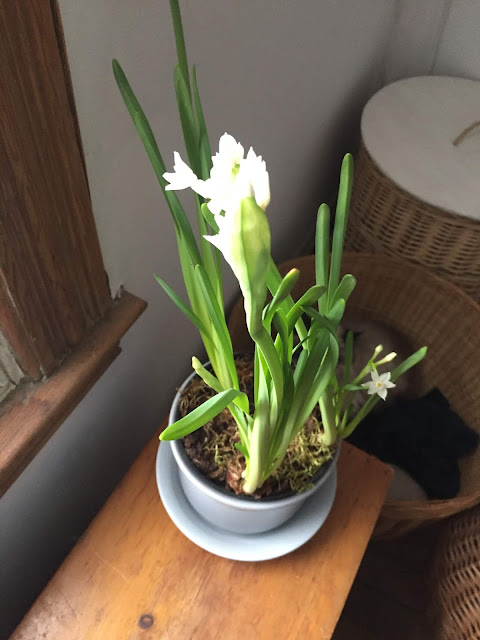 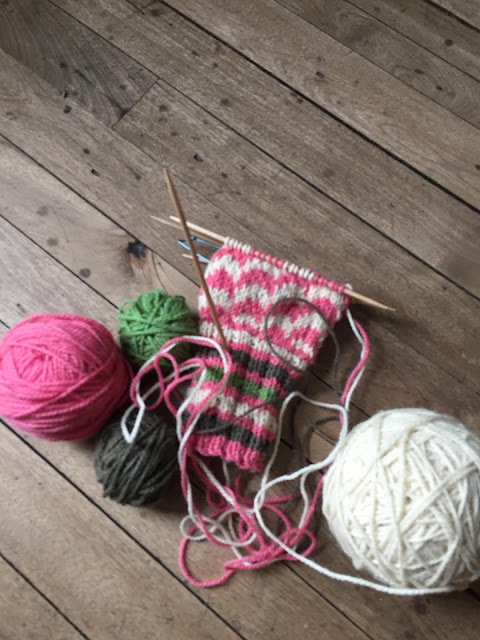 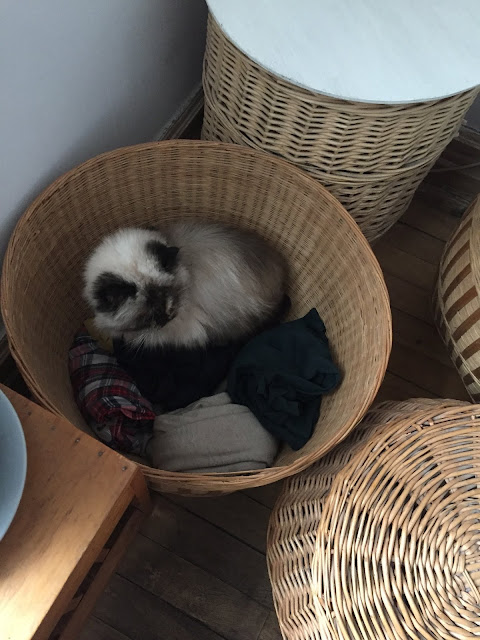 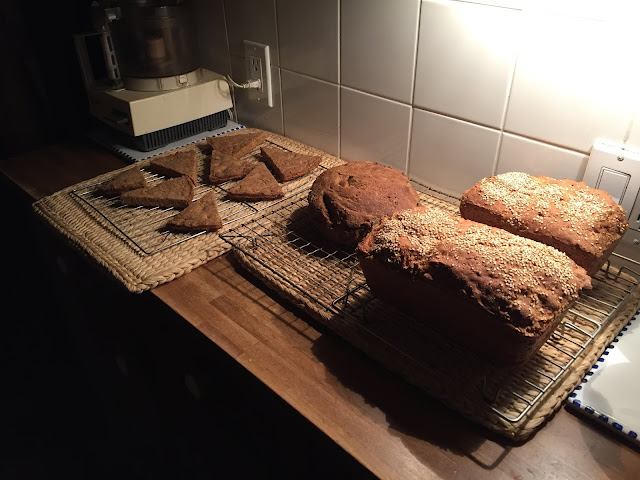 As appears to be the new “norm”, I’m starting this post on Friday, this time because tomorrow is the Epiphany Team Gathering. Well, at least I hope it will be the Team Gathering, as things are a bit uncertain due to a forecast of another snow storm.
But we are moving forward since most of the attendees come by public transport which runs pretty well, if more slowly, no matter how bad the weather.
It has been another full week. During office hours I’ve been preparing minutes from the Board meeting, a PowerPoint for the Team Gathering and (happily 😊) an acceptance letter for a Day Camp in Vancouver!
Slowly slowly the Manual Chapters are beginning to dribble in and on Monday afternoon Arnee came over for a cup of tea so I was able to line her up for some proof reading, which she has generously agreed to take on again this year.
We have heard from one of our regular Training Day Camp churches saying they are applying to host that week again. Yay! So we now have 6 Day Camps already booked, which is good this early in the year.
We also had an enquiry from a mother in Saskatchewan whose daughter would like to apply for Team. Woo hoo!!!
On successive evenings this week  I was happy to welcome 2 different young
couples (both wives being Day Camp alumnae!) for dinner with me. Tuesday was supposed to be a meeting of Diocesan Council but it was cancelled and Tyler was already booked to puppysit. His wife Jessica was scheduled to join us for a late dinner following the meeting. So we decided to go ahead with the dinner part and still had a very pleasant visit. Thomason was  overjoyed to see Tyler and sat on his lap for most of the evening 😊
Then Wednesday Jillian and Victor came for an early dinner prior to the CTM board meeting. I had invited them to come and celebrate their second wedding anniversary, which was this past Monday.
In between there has been a fair bit of shovelling as last Sunday we had a horrible dumping of ice pellets. A number of church services were cancelled causing the Pod to double our little congregation as some extra friends who live in NDG joined because they could just walk over.
With bad weather approaching again I’m particularly concerned about our Team Gathering speaker, Randy, as he has quite a long way to come and driving conditions may make it impossible for him to get here by tomorrow evening. I have texted him this morning to see how he feels about it and will work on a Plan B if he feels it will be too dangerous to drive…
As the morning unfolds it looks as if Randy is not going to make it so now I’m in touch with Mikaela who is our committee member responsible for contacting all the Team members for Gatherings. We are re-evaluating to see if it would be best to simply postpone the whole event.
Given that I need to focus on this mess I had better close off until tomorrow…

Well here we are on Saturday morning. Late yesterday it was decided to postpone the Team Gathering until February 1st. Many of our Team Members belong to a church that is holding their annual general meeting next Saturday so it would not be wise to try and also have the Team Gathering. Our speaker is free on February 1st and so will come, God willing.
Thus my Saturday is looking a bit different the original plan. As I await the coming blizzard I’m making a batch of cat food, doing some sewing and ironing and of course later on will be knitting mittens! The storm is supposed to hit late this afternoon and last until tomorrow afternoon so I’m not sure if we will need to cancel the Pod, however everything is organised for the morning, if we are able to meet.
So now I guess it’s time to close off with a recipe.
For the dinner on Wednesday with Jillian and Victor I made a favourite Thai recipe, which we all really enjoyed. 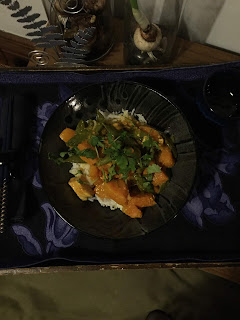 Melt the coconut oil in a Dutch oven and add the curry powder and turmeric. Fry for a couple of minutes, until fragrant. Stir in the coconut milk, fish sauce, lime juice, water and squash. Bring to the boil and simmer until the squash is almost tender, about 10-15 minutes. Stir in the salmon and snowpeas and continue to simmer vigorously until the fish is cooked, about 4 minutes.
Remove from the heat and sprinkle with cilantro. Serve over Basmati or Jasmine Rice.
Serves 4

Posted by Crosstalk Ministries at 11:33