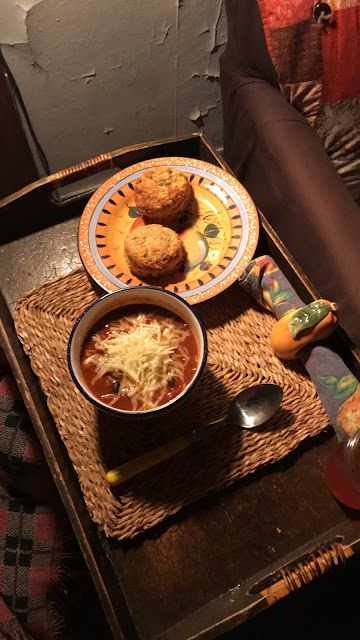 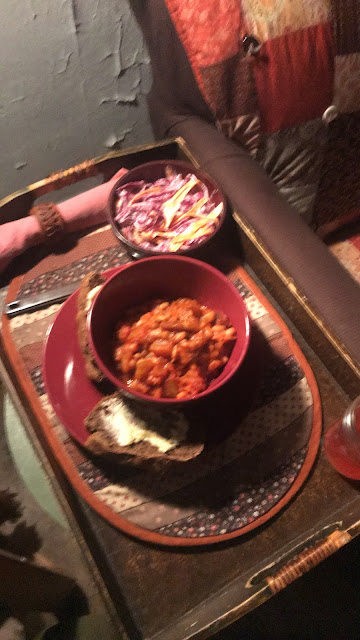 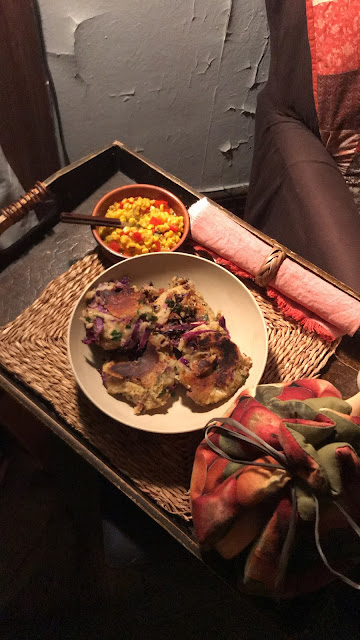 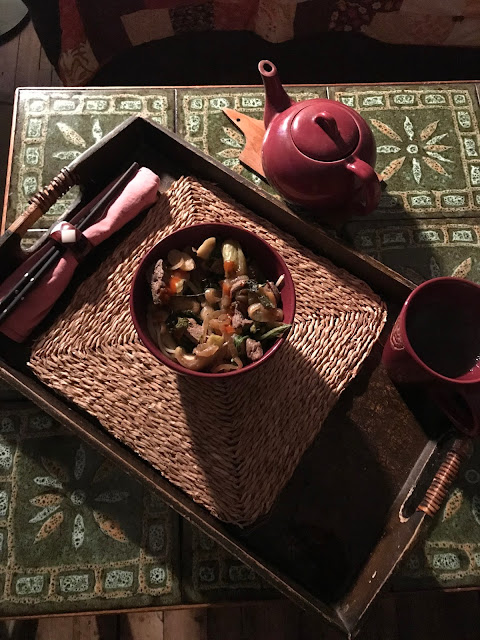 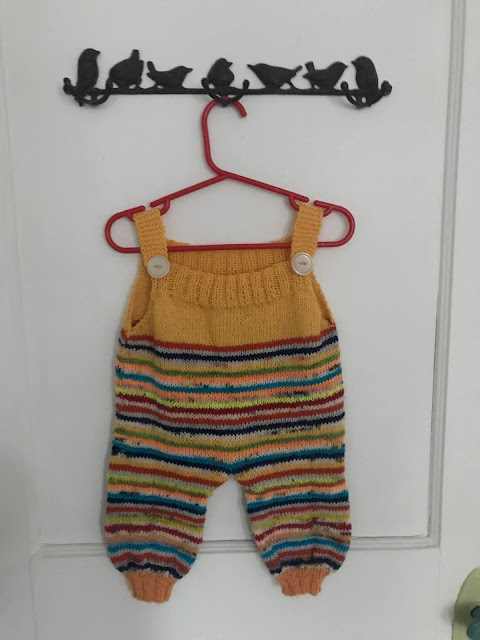 I fear this week’s post may need to be a bit shorter than usual as today I am (virtually!) attending our Diocesan Synod! Thankfully the planning committee has been wise enough to shrink the agenda from the normal 9am-5pm schedule to a more manageable 9am-1pm. As Lay Secretary this is doubly helpful since it means less transcribing of minutes in less than perfect circumstances! Jillian kindly led me through a tutorial so I am semi-confident that I will be able to hook up the television so generously leant to me by Bishop Mary and with that as a monitor still be able to use my laptop to type.

The Zoom version of Synod is going to be in Webinar format so delegates will only see the Head Table and not each other but I still think it will be easier for me to at least have a screen with that separate reference rather than just my laptop.

The whole weekend is going to be crazy since Sunday is also the CTM monthly Board Meeting and on top of that Monday evening will be the Day Camp Committee and Tuesday afternoon is the Bishop’s Commission on Ministry, ALL online of course. AGH!!!!!!! Mercifully I only need to take the Minutes at Synod and the Board meeting but it is all rather a lot of meetings on top of each other.

All of this preamble to say that, yes, I’m actually beginning this post on Friday morning and will hopefully finish it off after Synod tomorrow, if I’m not too cross-eyed after 4 hours of straight screen time.

This week I’ve devoted office time to preparing and sending out agendas for the 2 CTM meetings as well as setting up templates for the minutes. There have also been further developments around our Carols and Cocoa- coast to Coast event. I think we just about have all our musicians nailed down, which is great, so I’ve asked our MC, Kelvin if he and I can meet next week to look at a running order.

Hopefully there will be an equal amount of enthusiasm for the Advent Program we are offering to Team Alumnae. Mikaeala (our badger for the program) will be giving us an update at next Monday’s meeting so I guess we will soon know if there will be sufficient interest to run it.

Most days I have also put in an hour or so of raking. We had several extremely mild days early in the week but are now back to more seasonable temperatures. One of the last jobs before the snow flies will be to spread some grass seed on the lawns, a trick I learned from a friend who worked for a landscaping company. The seed gets weighed down by the snow and then germinates as the snow melts in spring, giving a lawn a good head start in the growing season.

Happily I also have had time in the evenings to finish the overalls for baby Sean and am very pleased with the result. His Auntie Jillian needs to stop by my house soon to take some photos that are needed for the new Blog site so she will pick up the parcel and eventually get it passed on to Sean’s parents. Since Jillian is a teacher she is likely to be exposed to COVID and so has not yet been to see her new nephew in person.

Well as I have cheated by writing most of this post on Friday It has turned out just about as long as usual so we had better wrap things up now.

A couple of friends asked for the Roasted Beet Soup recipe I mentioned having made last week so here it is. Enjoy!! 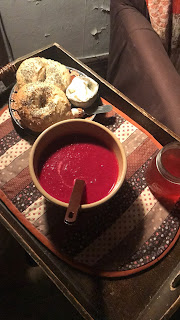 ¼ tsp. each ginger, allspice and pepper

salt and pepper to taste

Wash the whole beets and wrap in foil. Roast for 1 hour at 400º until tender,

allow to cool, then peel and dice.

Heat the butter and oil in a large pot and sauté the onion, leeks and celeriac for 15 minutes, stirring occasionally, until starting to brown. Add beets, ginger, allspice and pepper. Cook, stirring until vegetables begin to stick to the pan, about 5 minutes.

Add 1 litre water, bay leaf, thyme and parsley and bring to the boil then simmer for 25 minutes.

Cool slightly then puree in batches until smooth.

Return to pot and stir in the milk, reheat and serve.


Posted by Crosstalk Ministries at 14:46